The villa called Zdravlje (“Health”) was not a family villa, as it is too big for that purpose. It was built for the needs of Dr. Živan Jakšić, who was the first manager of the hospital in Loznica and a doctor of the Banja Koviljača Administration. Originally, this large building near the church and Villa Draga was a smaller boarding house for spa guests, and it had an office on the ground floor and an apartment of the doctor’s family in the attic.

The villa also had to have ancillary rooms, such as a summer kitchen, dining room or pantries. The architect designed this divided concept into a huge villa, having in mind the exemplar in the form of smaller Central European sanatoriums at the turn of the century. The villa has a ground floor, first floor and attic. The yard in front of the villa is large and entrance is via a large terrace. The main façade is designed as a five-part vertical division with a central and two side avant-corpses. The villa is therefore rather symmetrical and the colours: terracotta and yellow are very nicely blended in a Central European way. 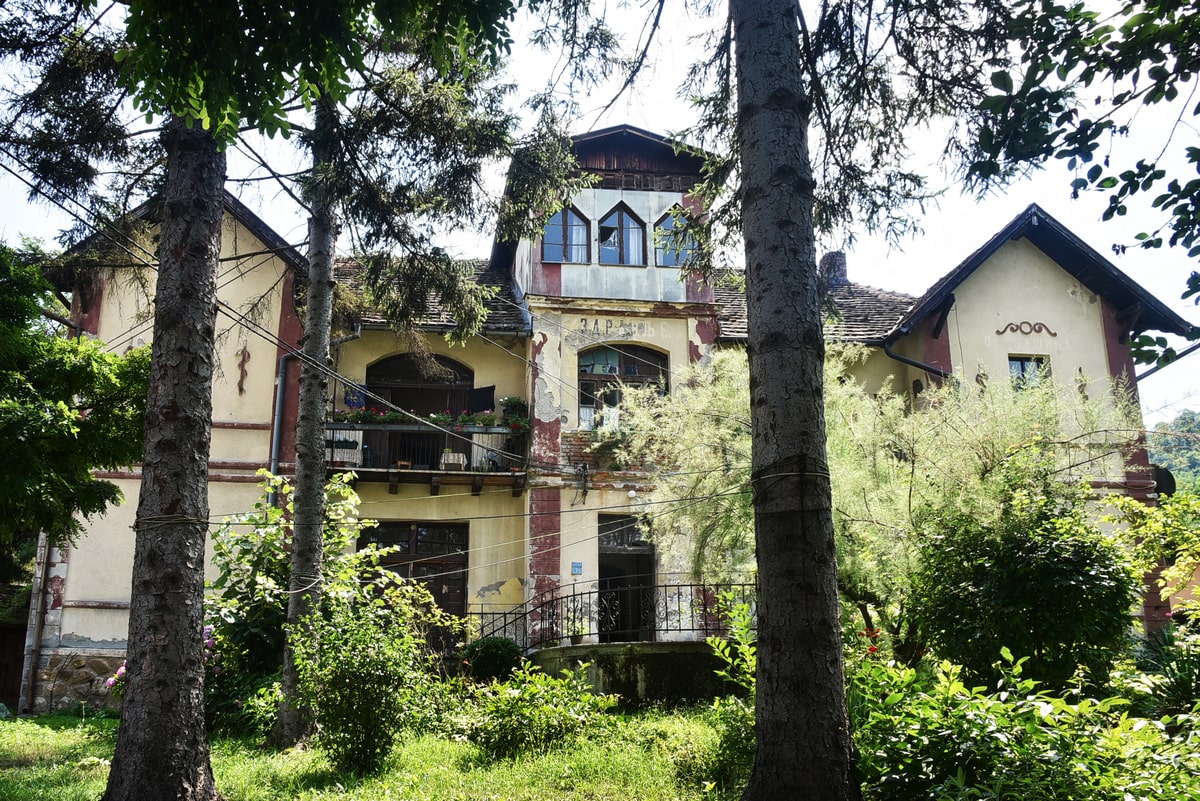 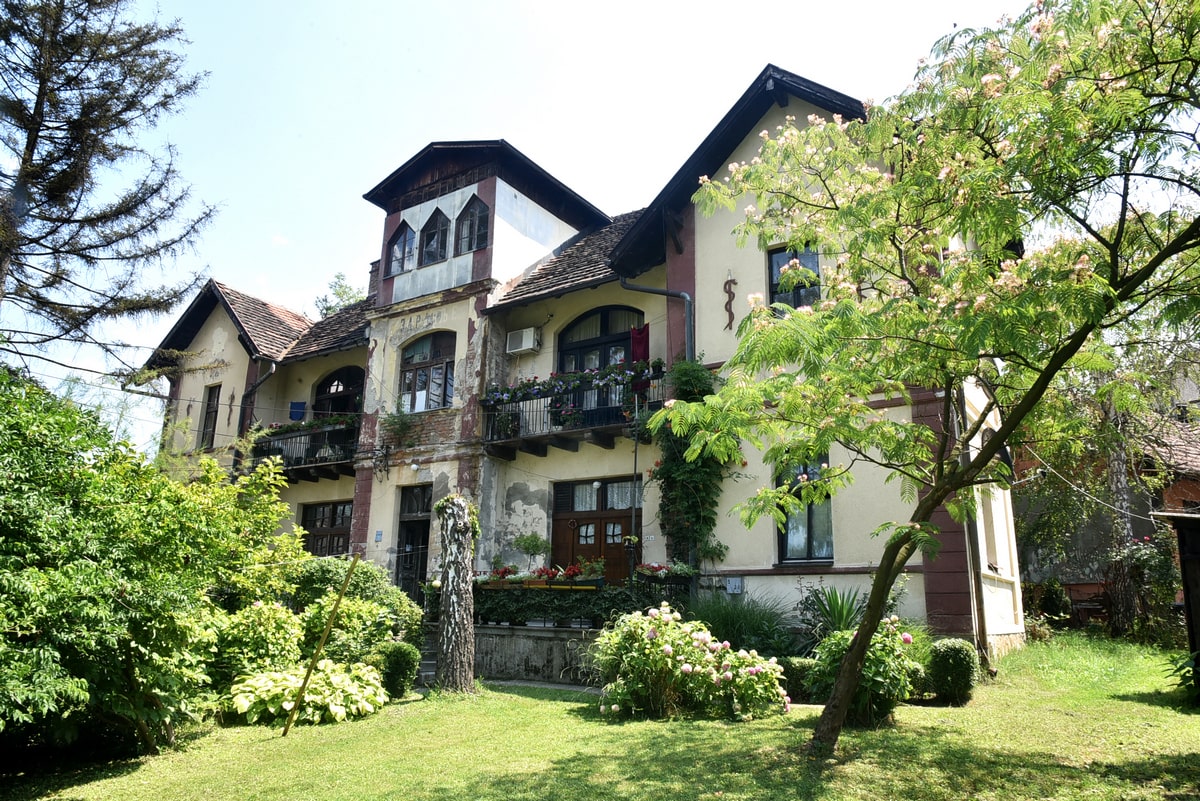 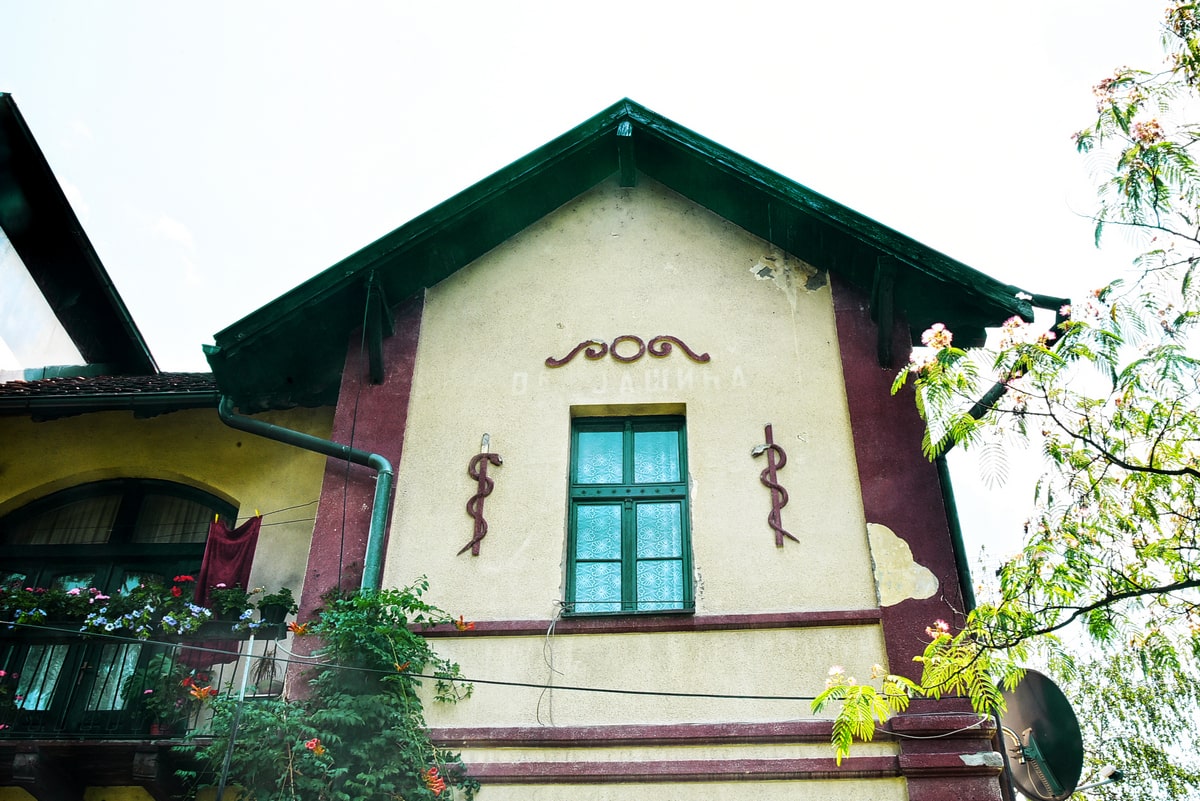 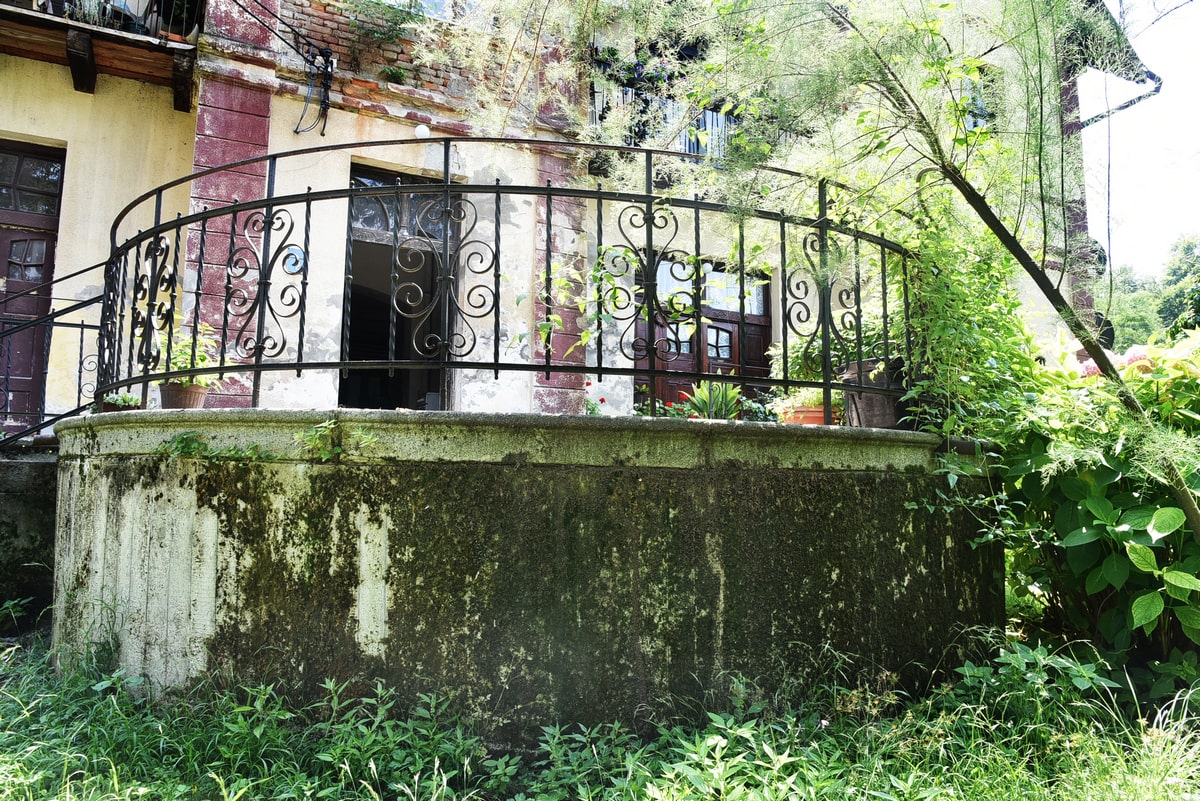 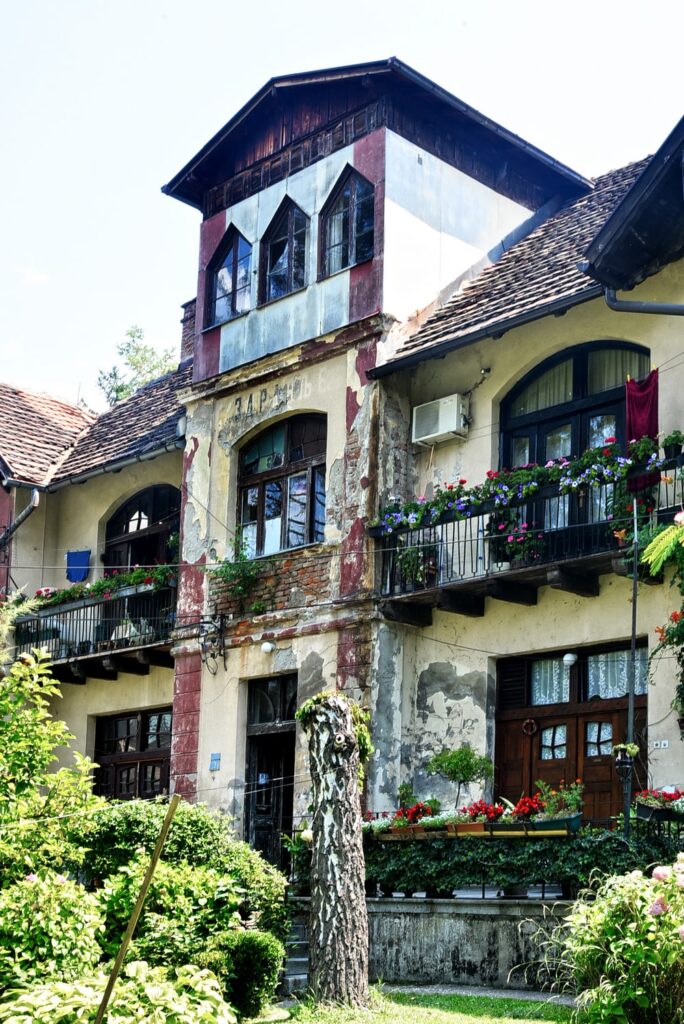 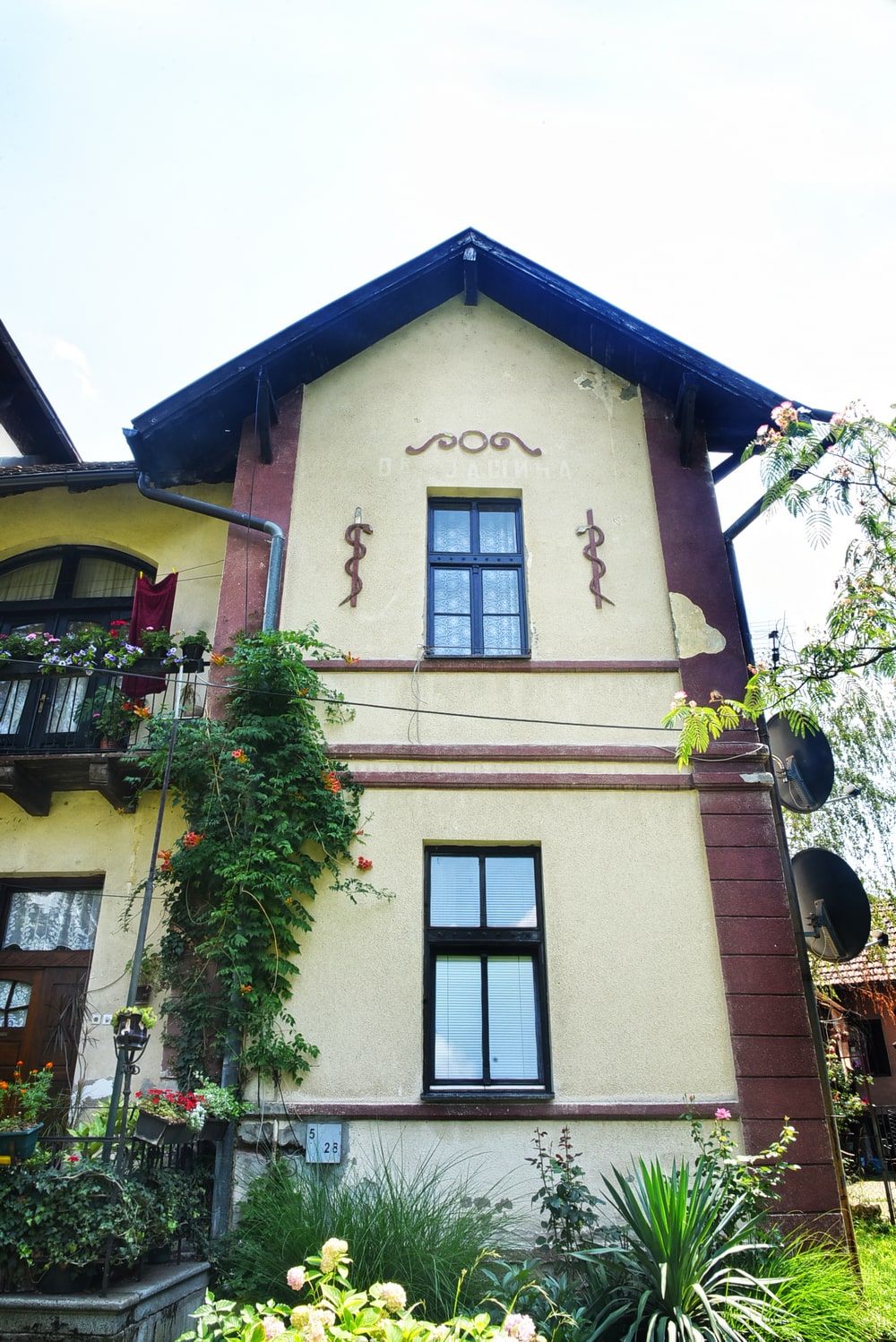 On the facade, there are almost faded letters “Health” also in Cyrillic art-deco font, as well as a stylized serpent-entwined rod, which is a symbol of medical science. It used to be written VILA on the first avant-corps, ZDRAVLJE on the central one and DR JAKŠIĆA on the right, but the first and third inscriptions were completely painted over. The central part of the main façade has an accentuated tower that accentuates the entire building, with three windows with pointed arches, almost Islamic type. The terraces on the first floor have metal fences. 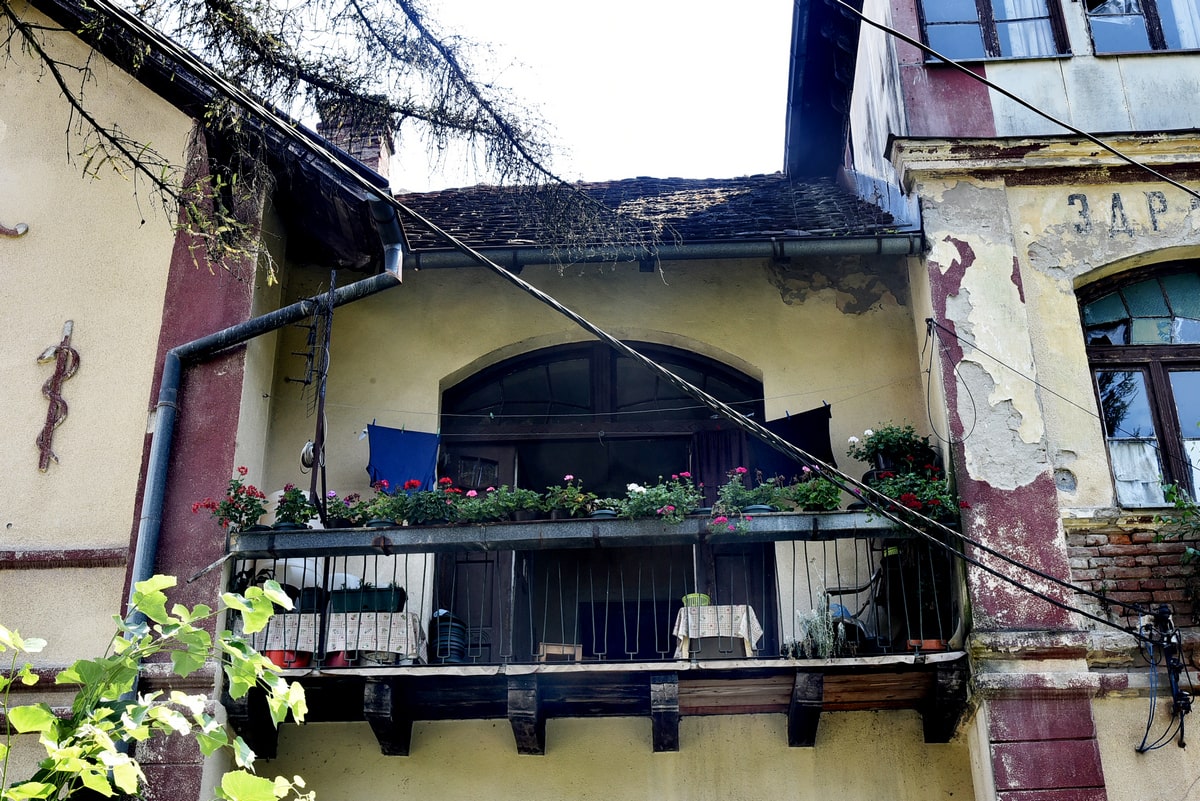 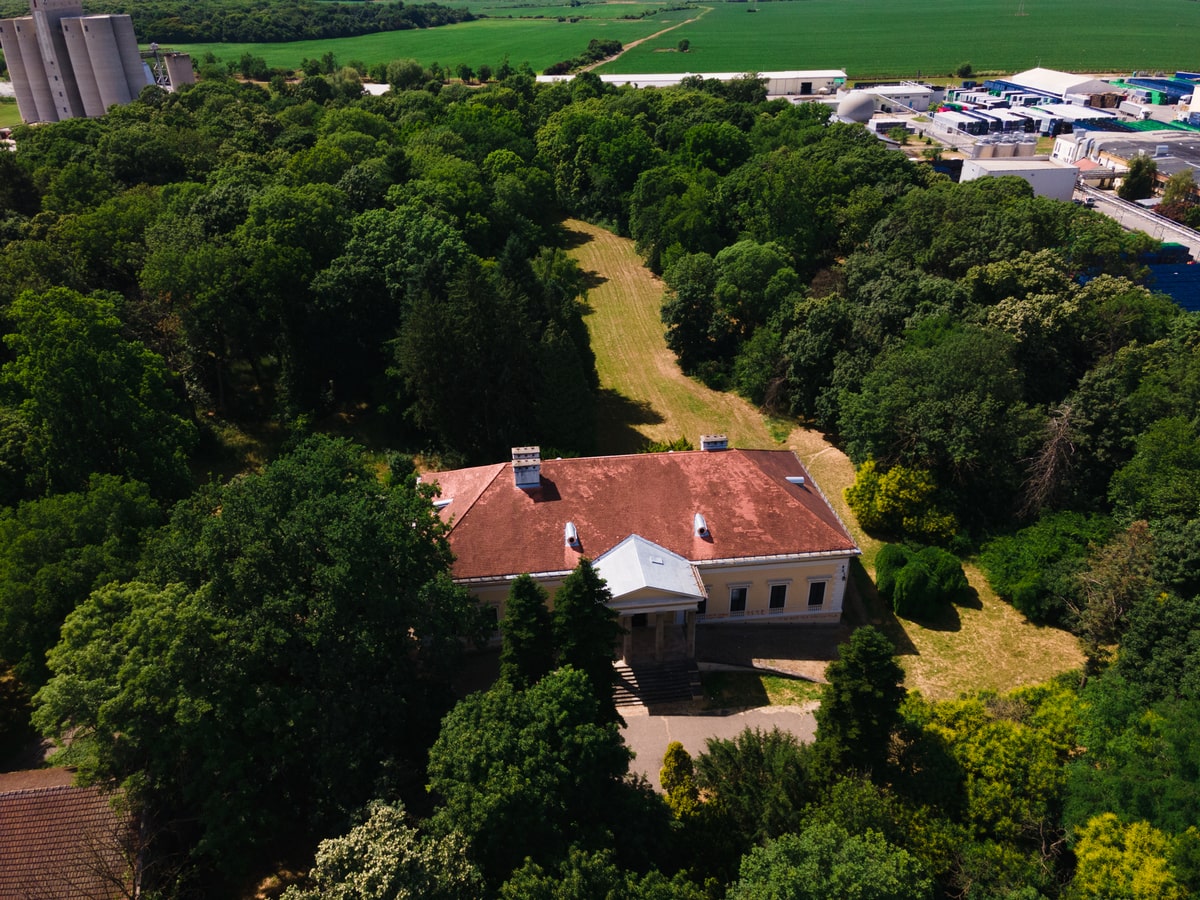 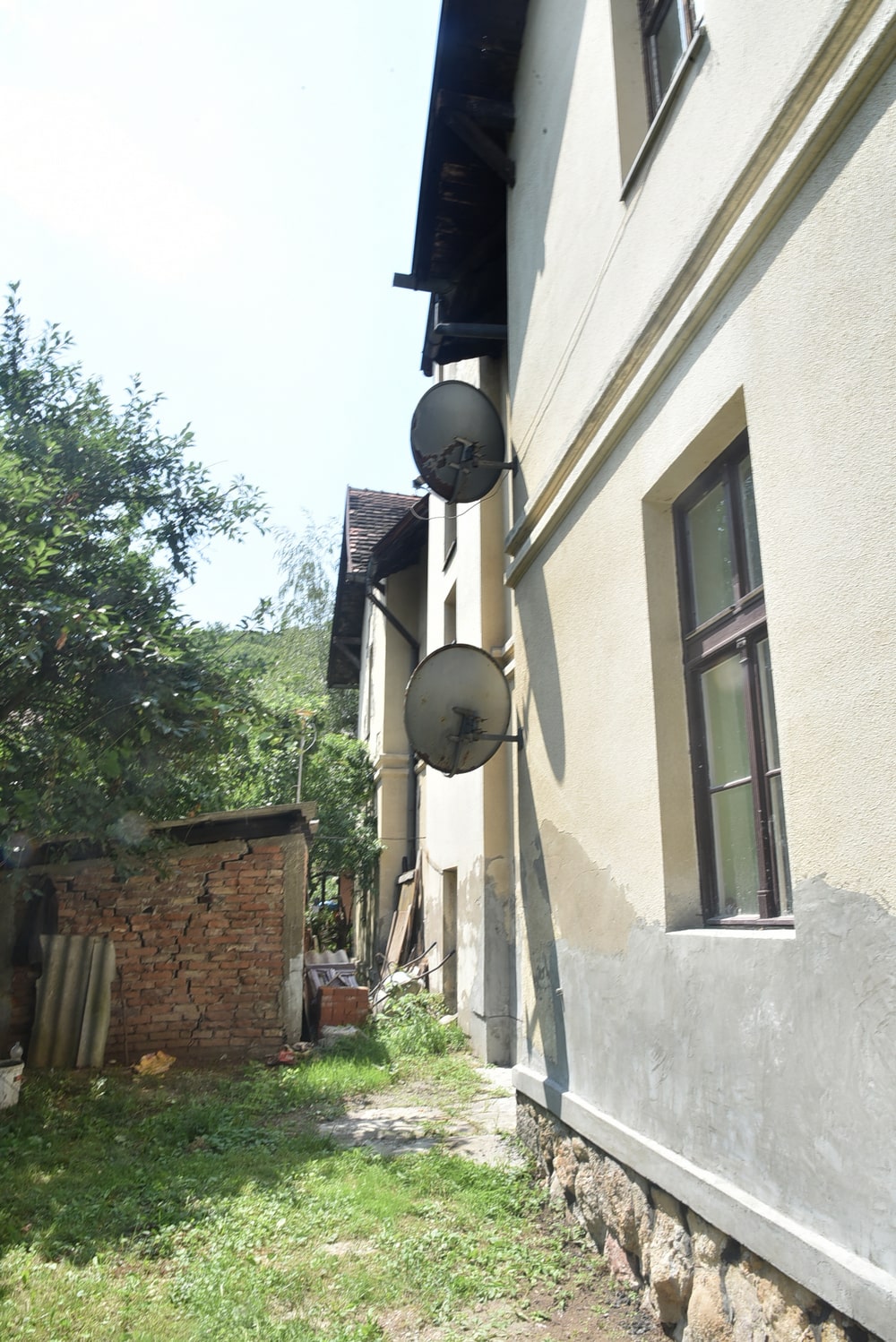 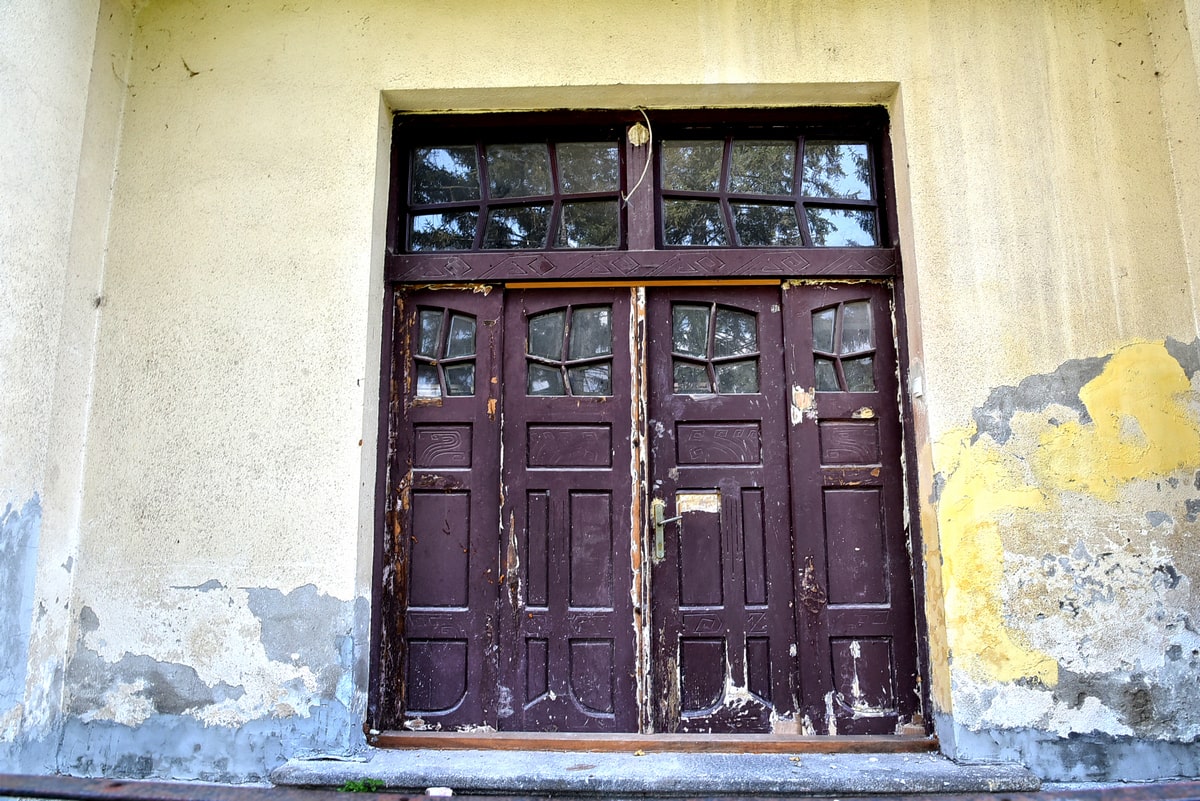 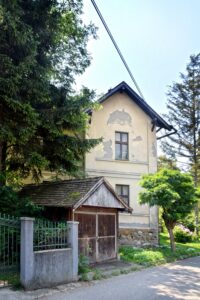 After the Second World War, it was nationalized, and in 1948 the villa was turned into an orphanage, only in 1950 to be turned into a residential building with several apartments for families living. There was also a breach of the basic concept, as well as representativeness, which is a shame for the building that is known from many postcards of Banja Koviljača.

The villa is in poor condition and poorly maintained from the outside, while the tenants maintain their apartments. A thorough reconstruction of the façade is needed. Entry is not allowed. 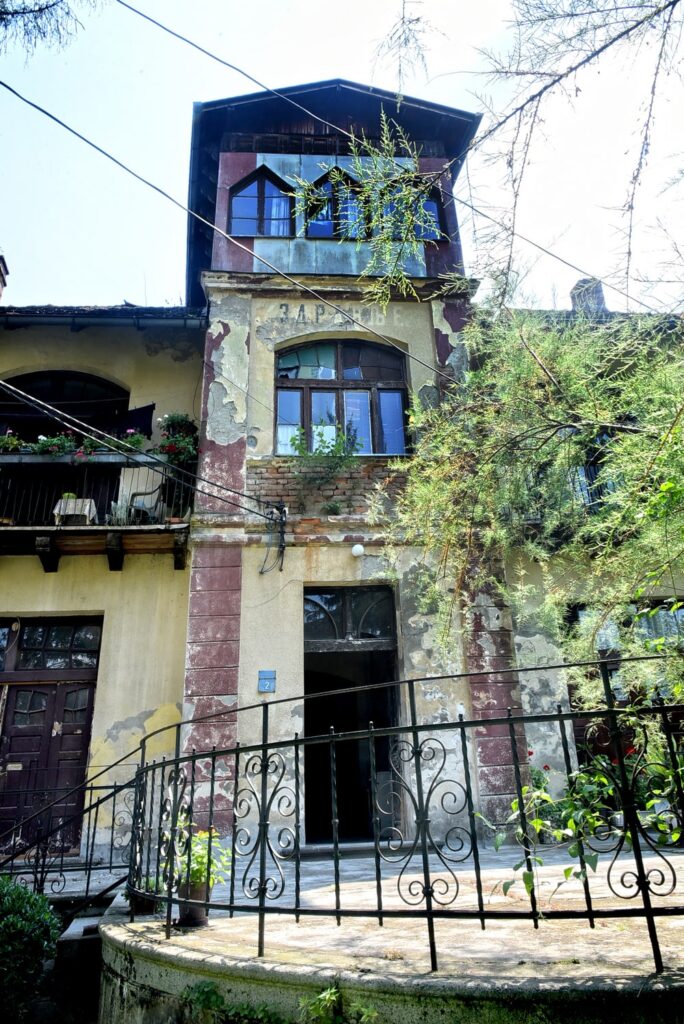 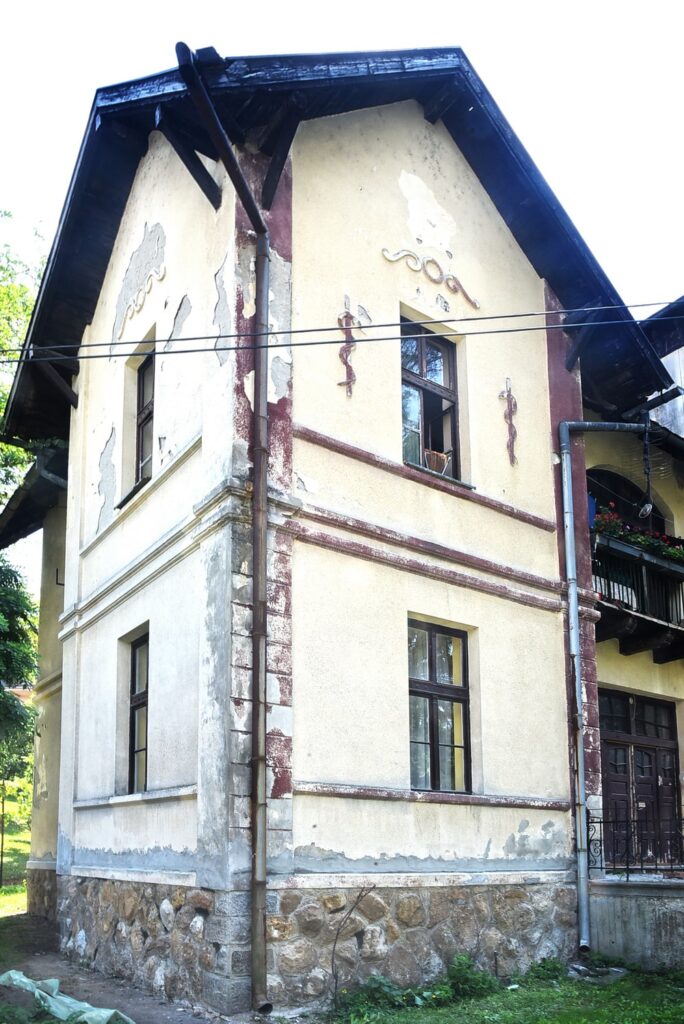