One century ago, one of Serbia’s greatest allies was Great Britain, that is, the United Kingdom. One of the symbols of the great connection between the two war partners in the First World War was the sending of medical staff and nurses from Britain to Serbia. Perhaps the most famous was Flora Sandes, but for the tale of Banja Koviljača, Miss Benkert is important, who arrived in this spa little town during the Great War. She joined the Serbian army as a volunteer during the war, and she took care of the sick (usually typhus), the wounded, but also orphans – children who were left en masse without their parents during the war. 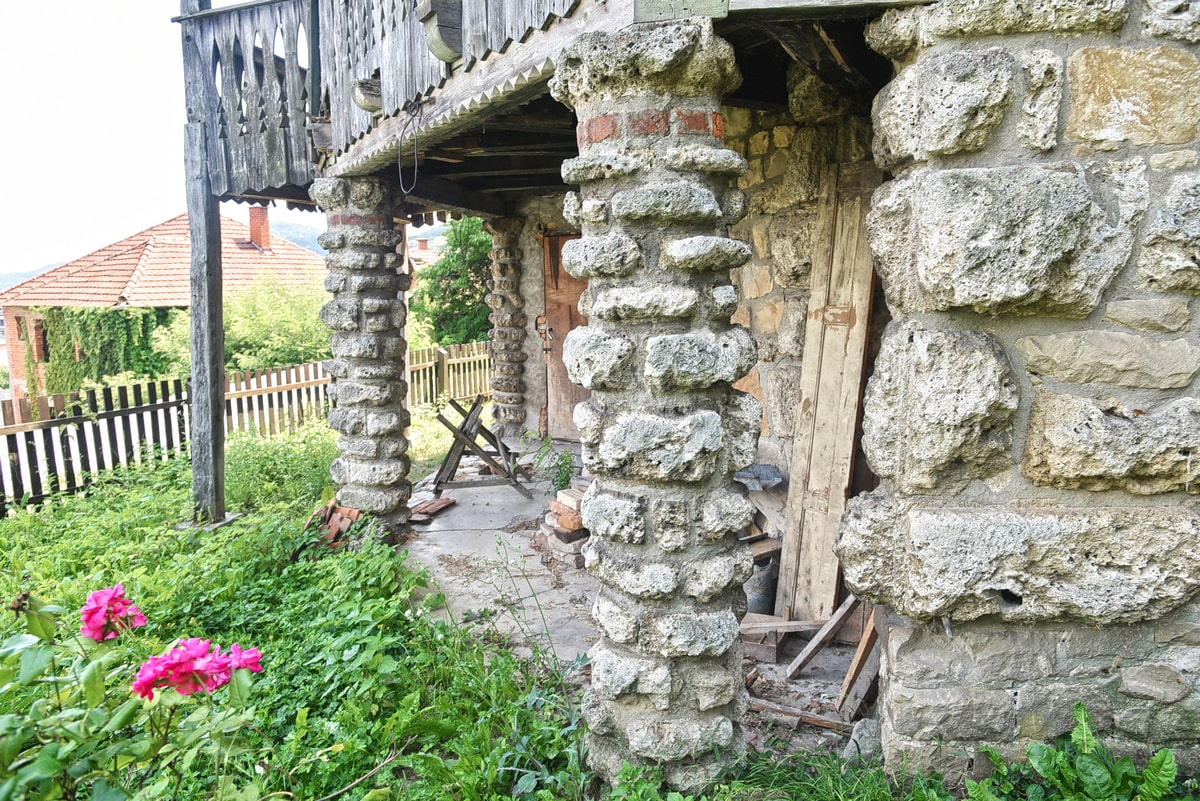 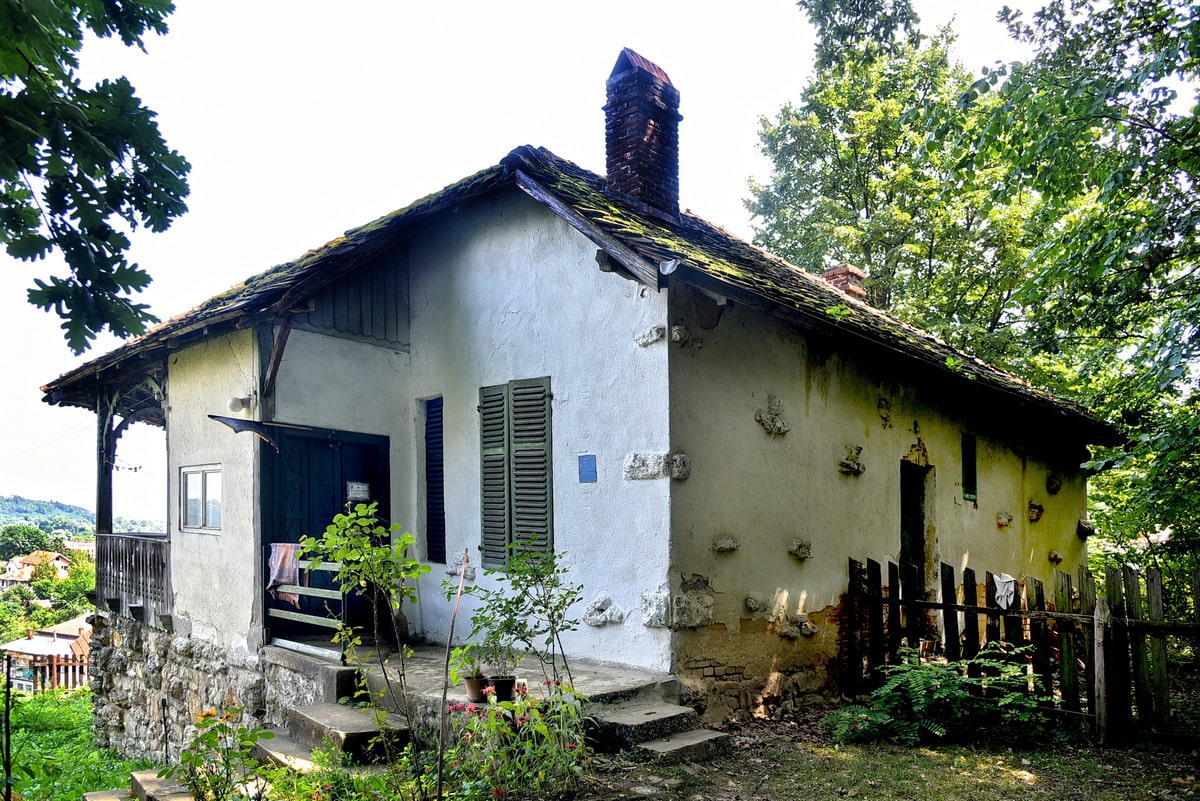 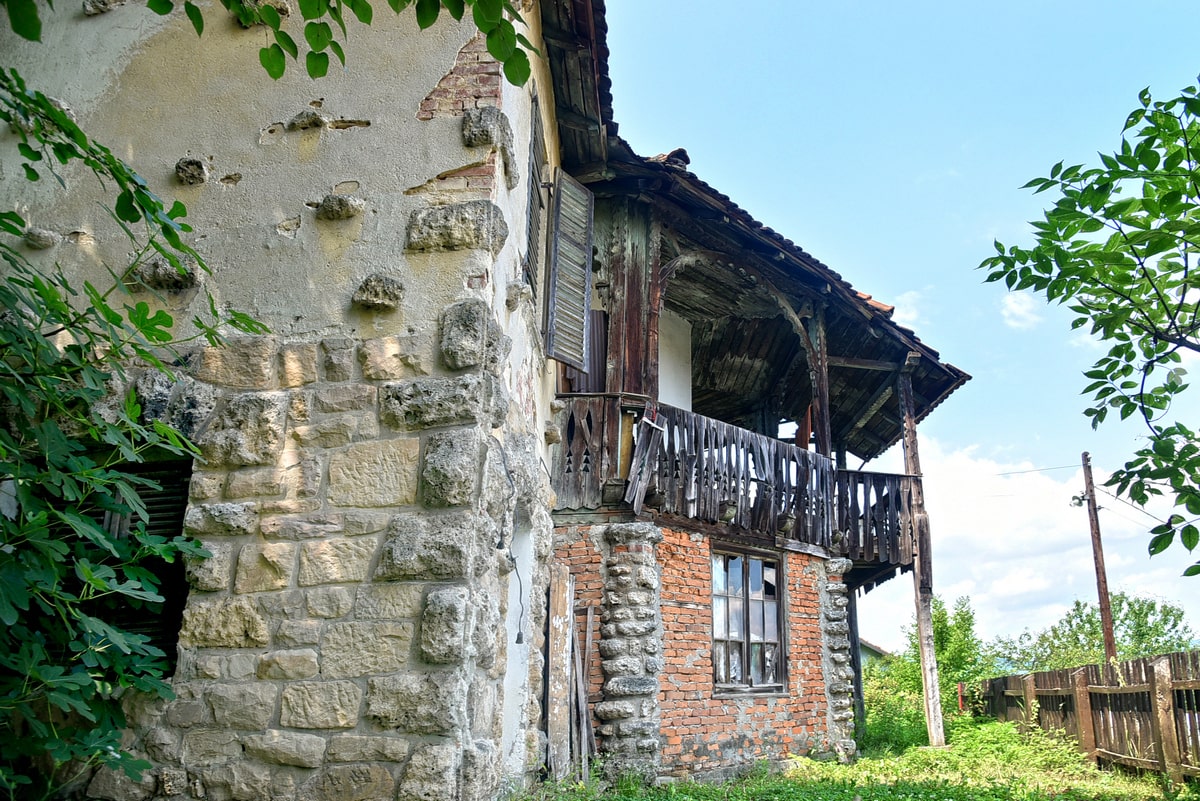 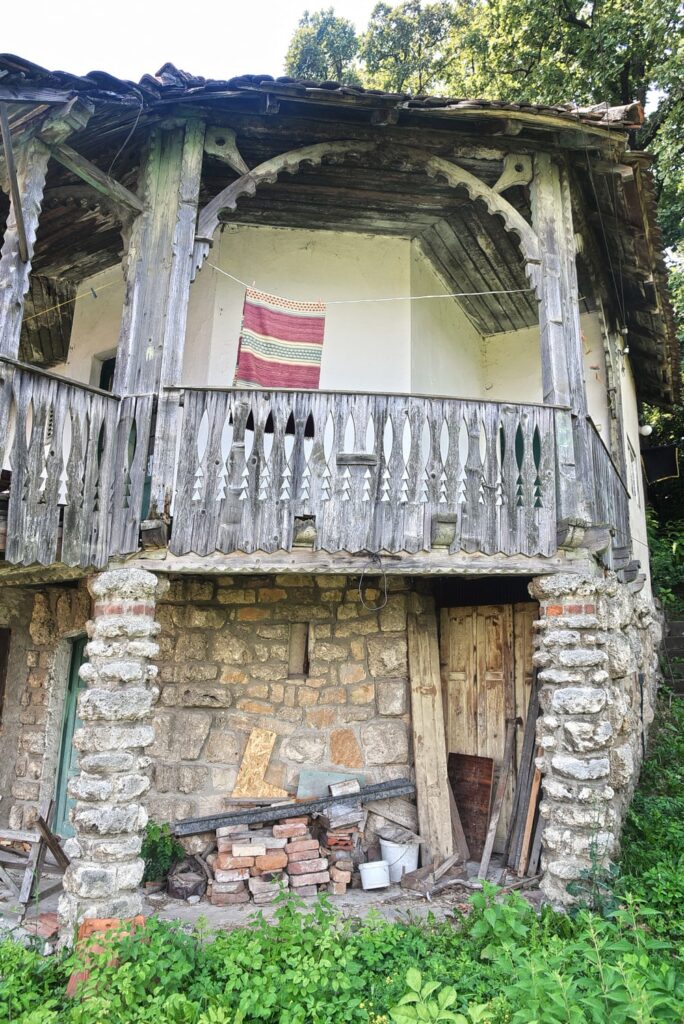 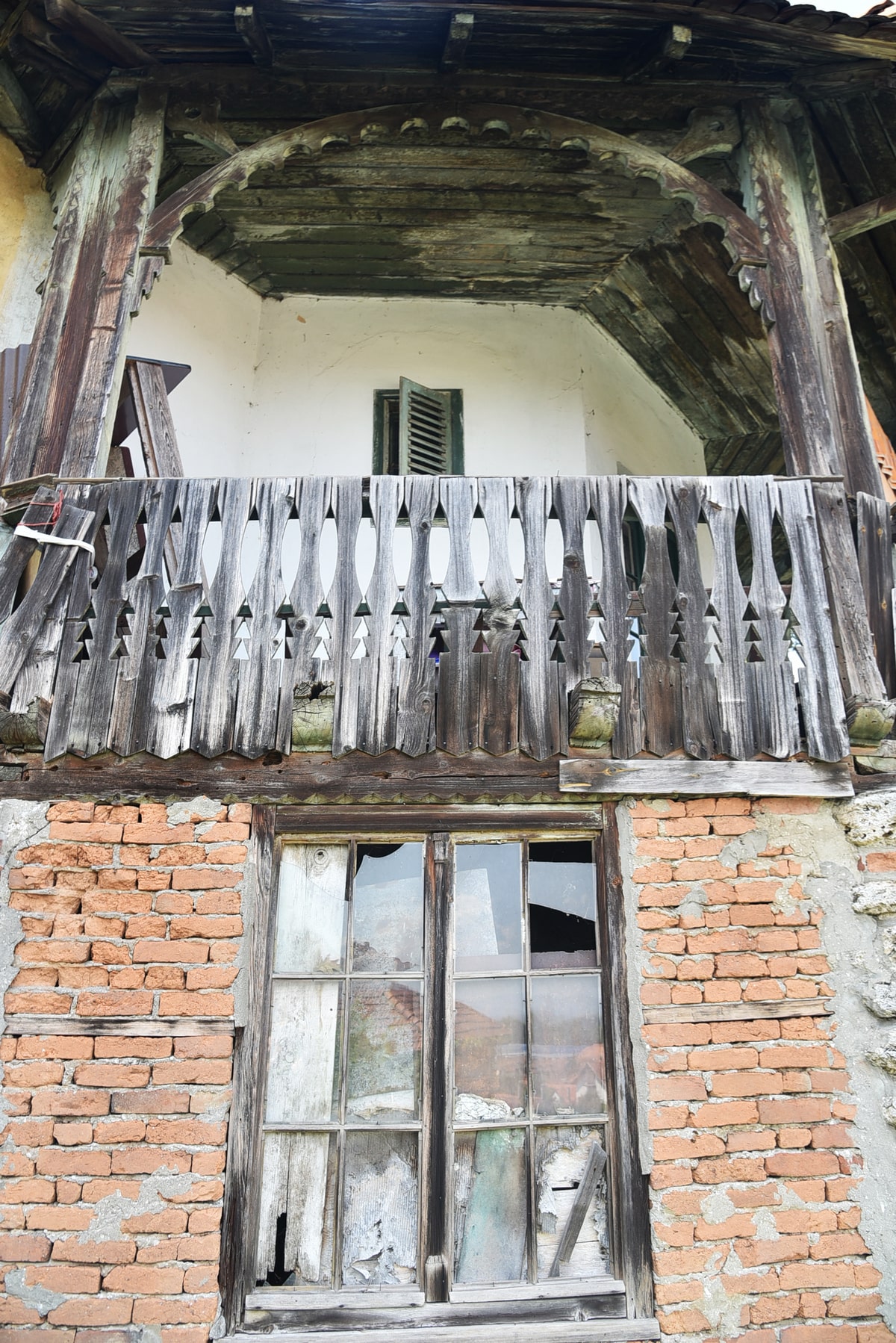 After the Great War, she decided to make her home a wooded spa in the west of Serbia, and she got a house to use, which the Serbs called, a little wrong “Benkara”, and after her got its name the whole neighbourhood of Banja Koviljača, which is also called Benkara. This British woman also played a significant role in the purchase of the land on which the Sanatorium was built under the mountain Gučevo. She even helped build this facility with her own funds, and the Sanatorium was a magnificent building for Serbia at the time. Benkert lived in the villa until 1939.

The villa has a great position, on a small hill (plateau) above Banja Koviljača, and the position itself made the possibility of architectural performance. The architect used the topography of the terrain to build a large polygonal porch, with a terrace on the first floor, which is made of wood. Also, the architect was inspired by the design of the ground floor porch and other, already used solutions in Banja, such as the central hotels “Dalmacija” and “Hercegovina”. The architect, unfortunately, is not known, as is the name of Miss Benkert. The base of the ground floor has a polygonal design and there is a kitchen, pantry and rooms for the housewife on the ground floor, and upstairs was space for the living room and bedroom for the owner.

As for the facades of the ground floor, they are made of stone, with a specific rustic finish, to fit into the mountain ambience of western Serbia, while the first floor of the villa is plastered. This is reminiscent of classic country houses in the Balkans, whose appearance the architect wanted to emulate. A special decoration of the first floor facade consists of scattered pieces of irregularly shaped stone that protrude as decorative elements on the wall. The plateau on which the house was built is encompassed by a stone retaining wall.

Villa Benkara is in a very bad condition after the death of the last owners, and it is prone to collapse. A thorough reconstruction is needed. Even the staircase leading to the villa is in a dilapidated condition. During the reconstruction, it will probably be necessary to remake the wooden elements of the fence, and maybe the entire first floor, while the ground floor, which is built of stronger material, is in solid condition.

The villa is not open to visitors, although the entrance to the yard is free since no one lives in it. 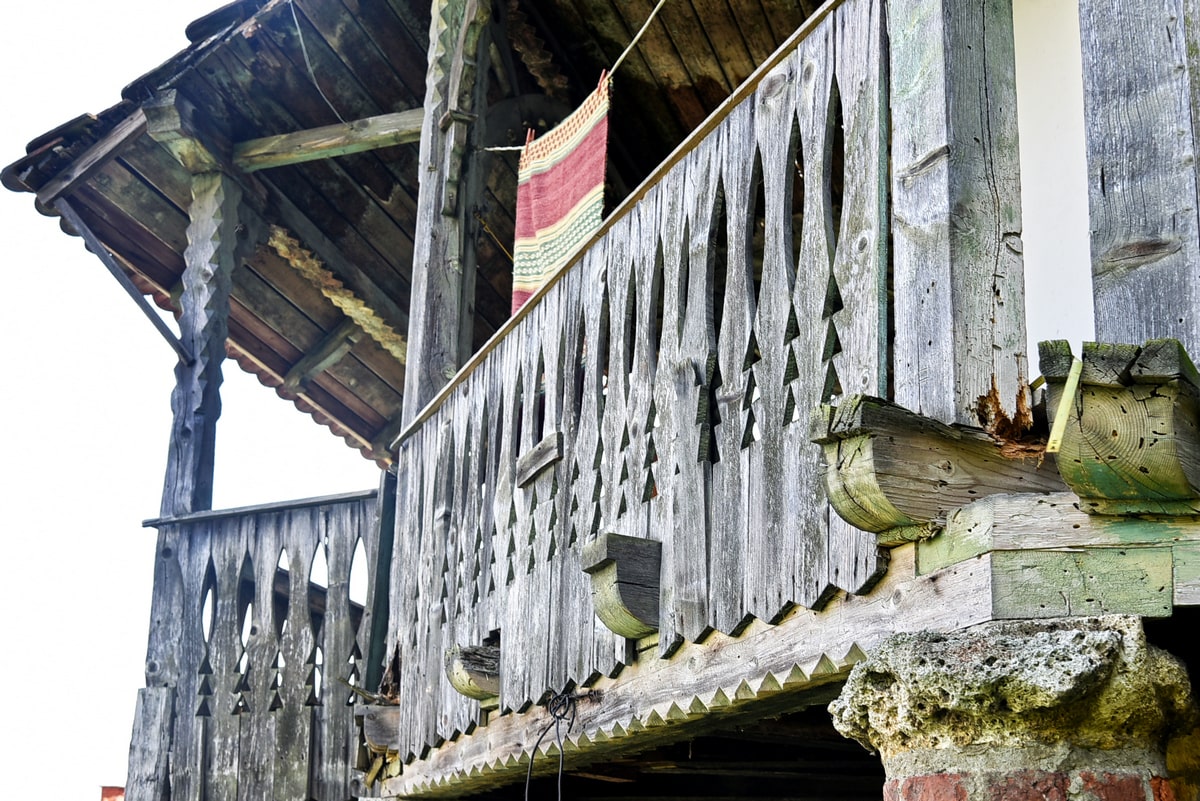 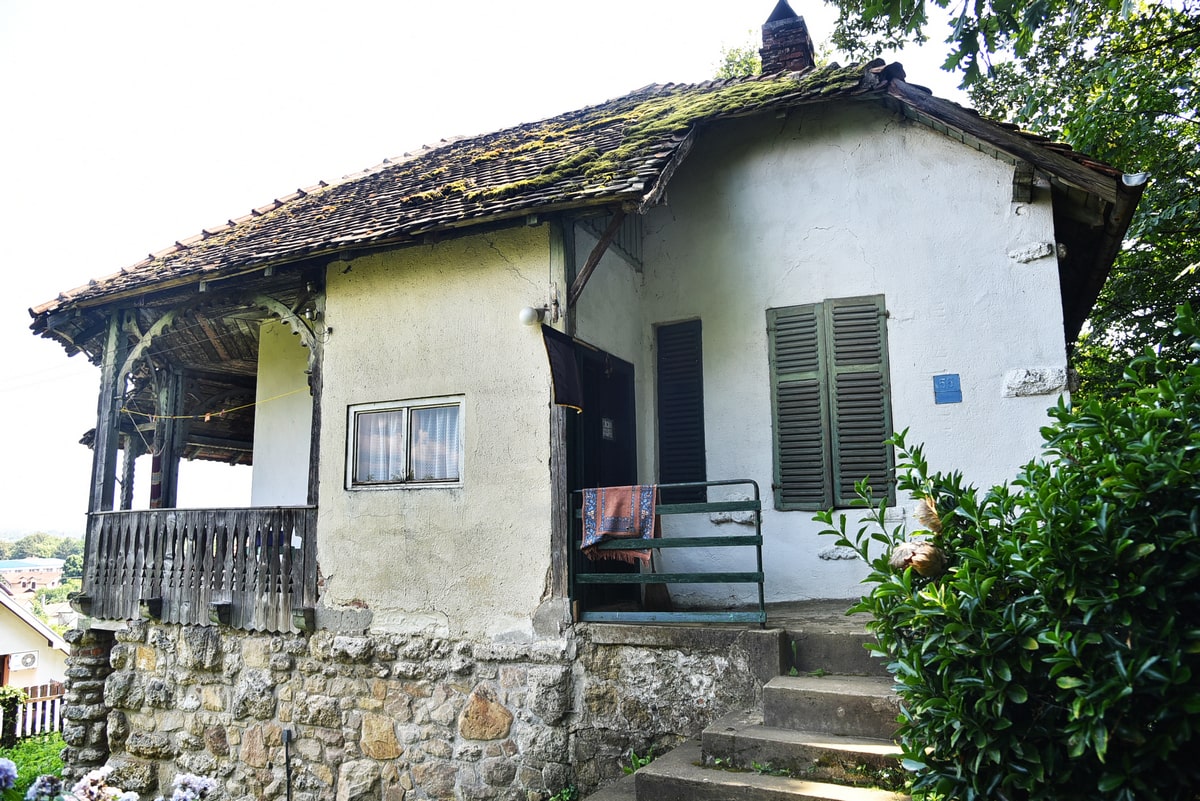 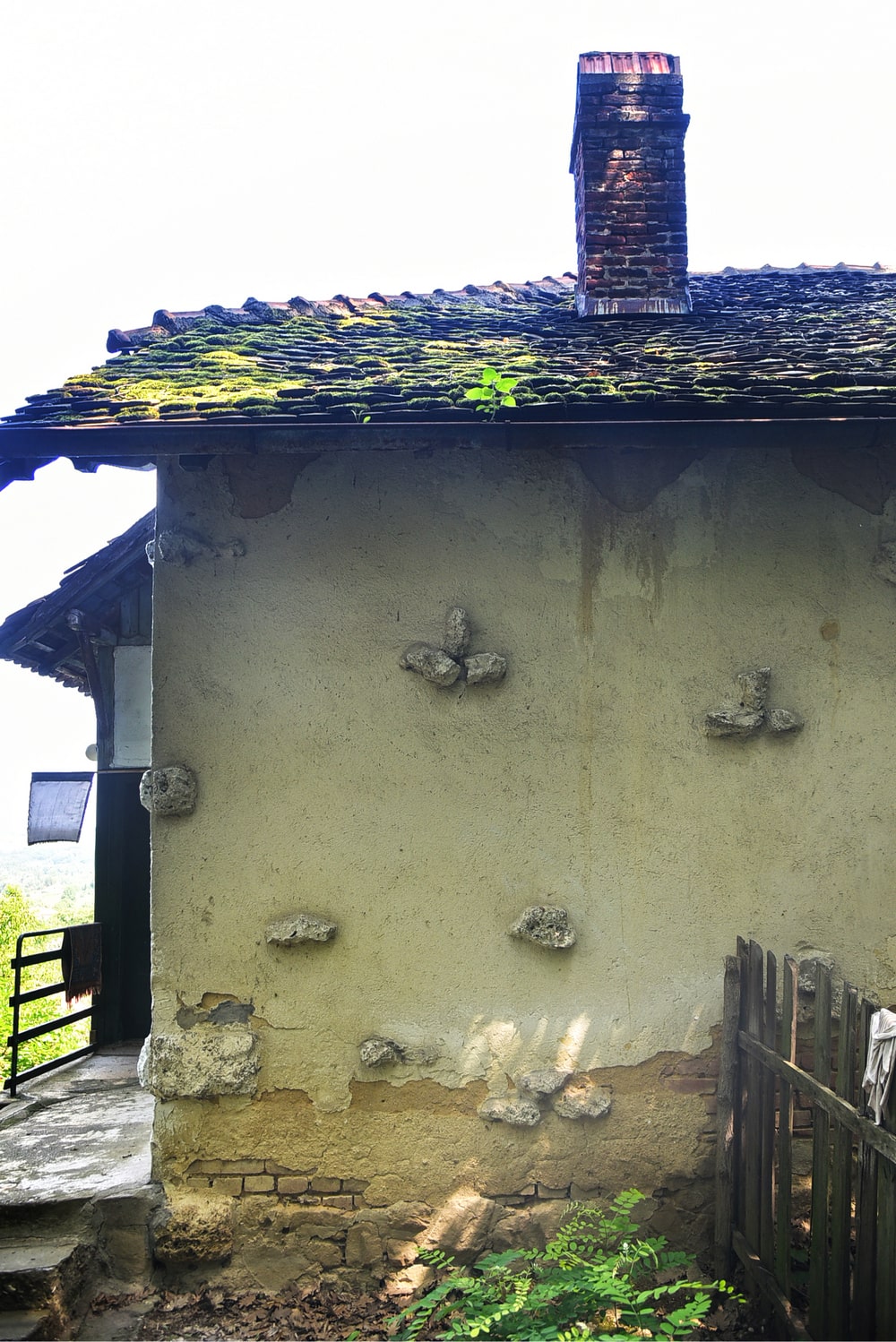 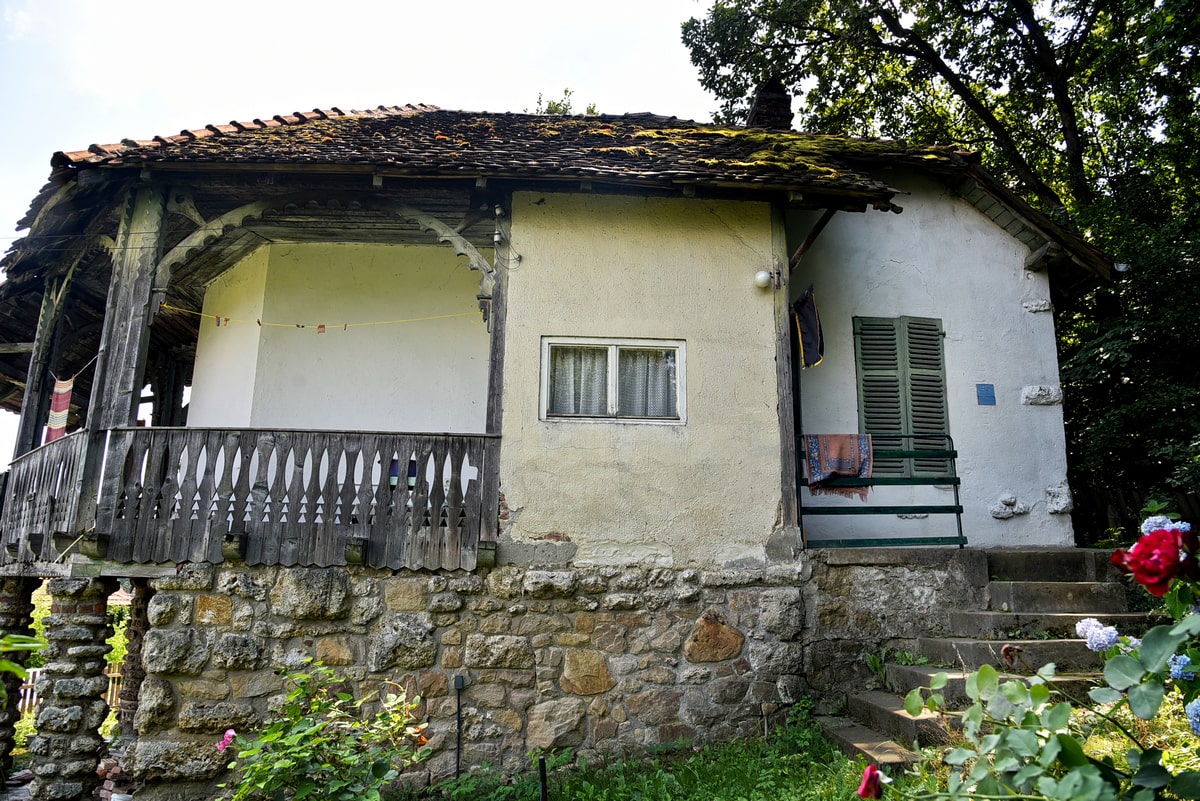 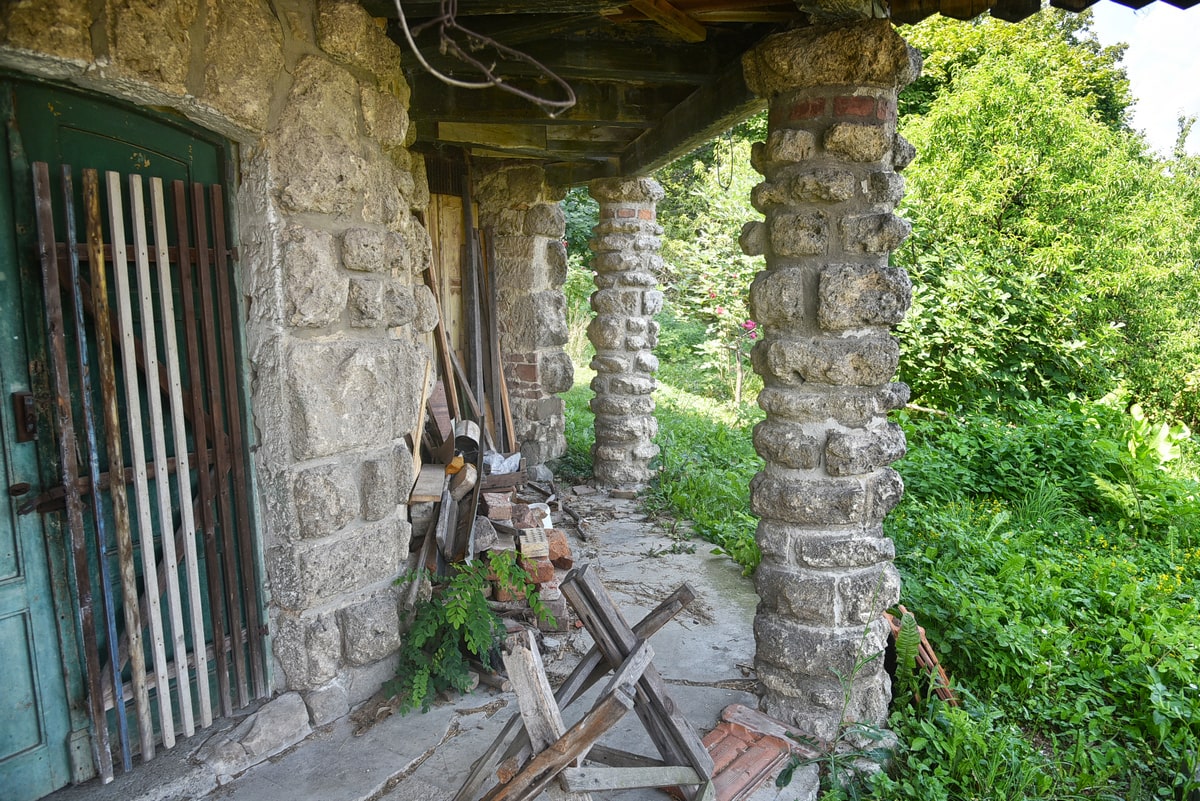