Villa Avala in Vrnjačka Banja is located at 16Vrnjačka Street, in the centre of the city spa on Promenade (“Šetalište”), on the left bank of the Vrnjačka River. Dr.KostaPetrovićRakičić, better known as KostaRakica, who promoted the development of spa tourism in Vrnjačka Banja, had a family house built in the late 1890s to accommodate spa guests. The house became known as “Stanovi Rakičića”. 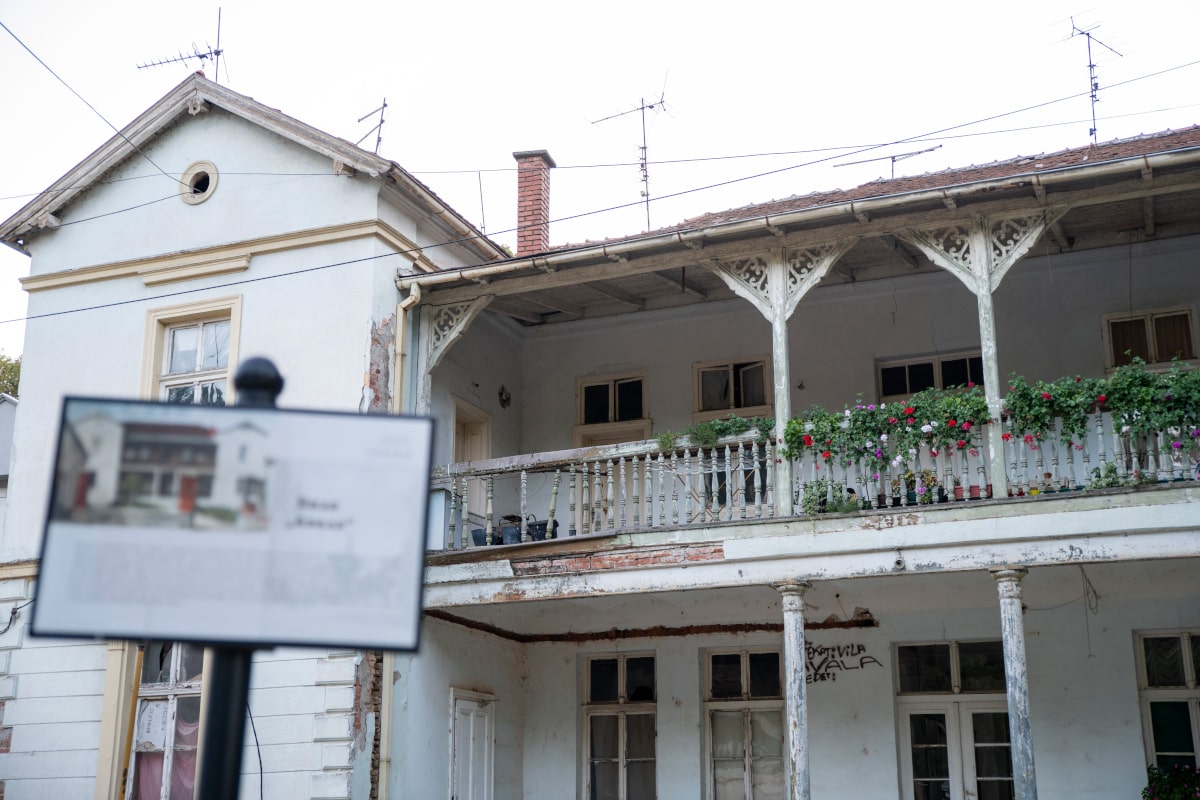 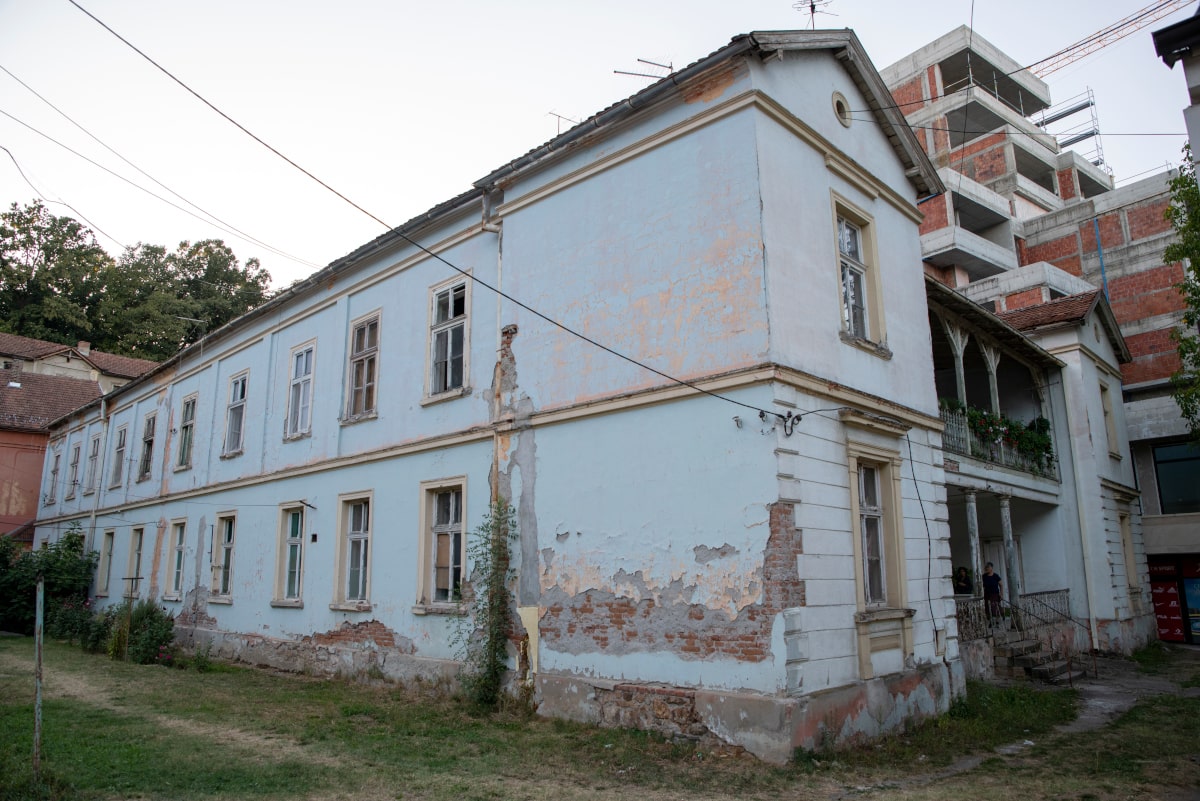 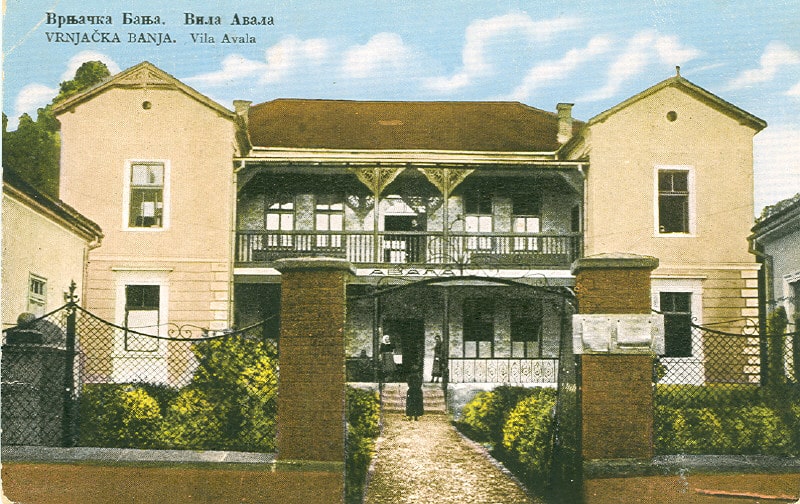 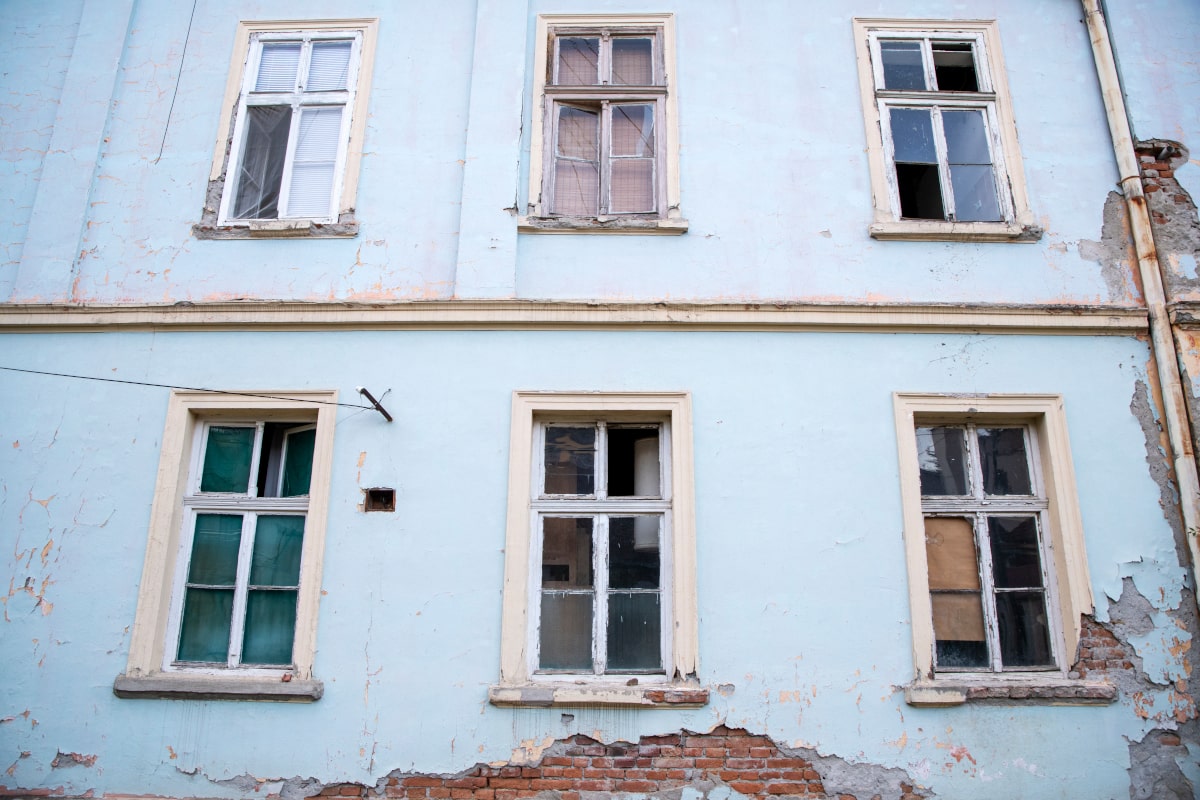 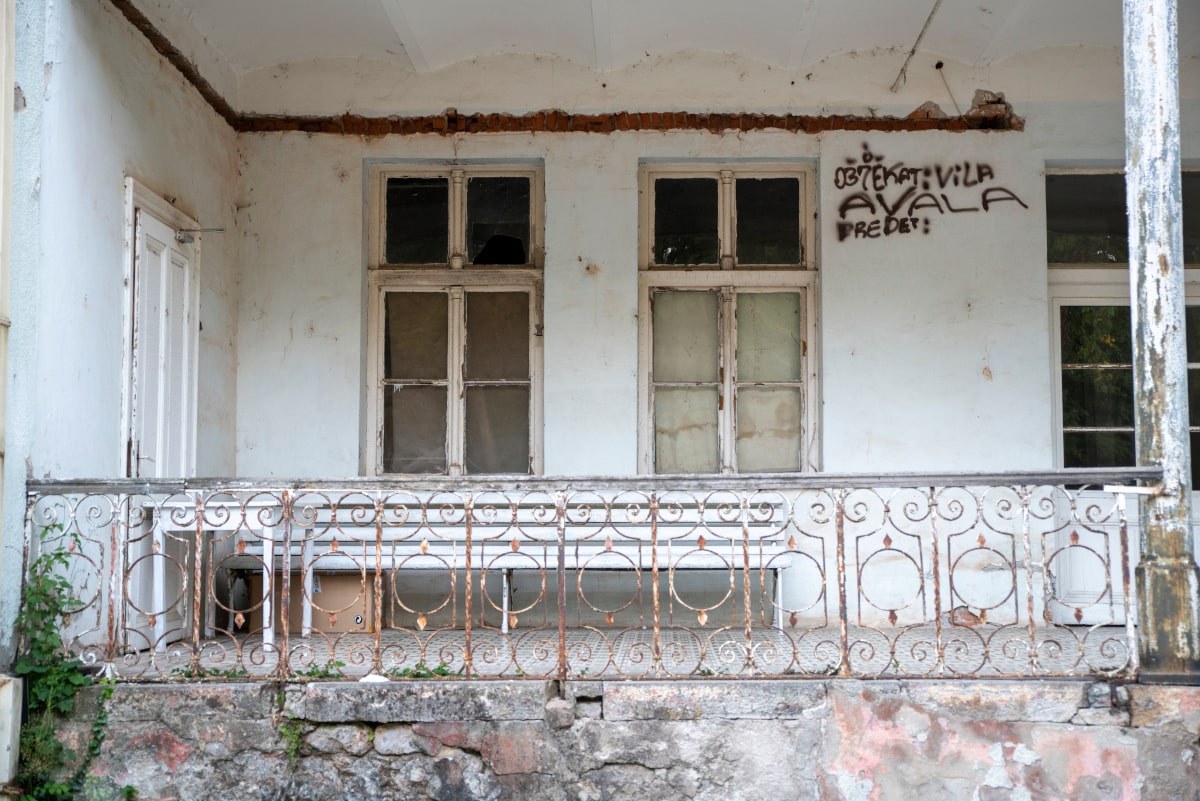 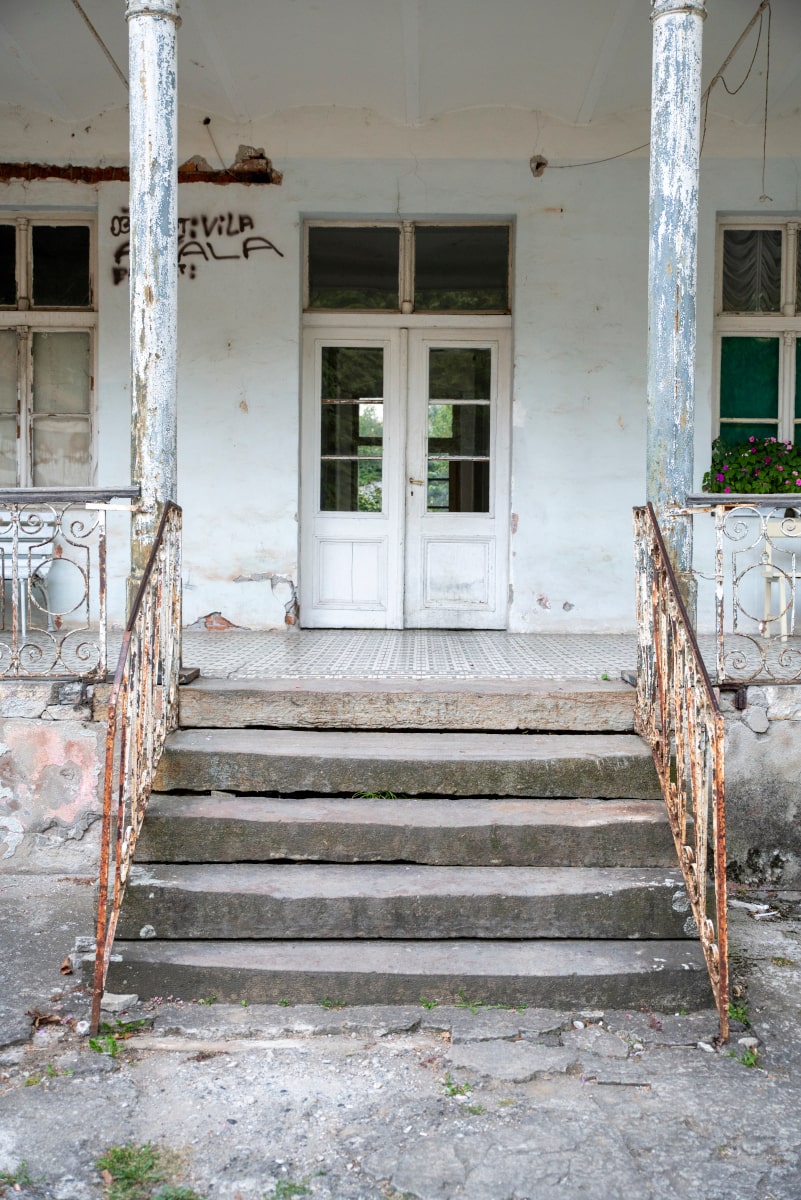 Before the First World War, the house was bought by a merchant from Trstenik, BoškoJanković, who added a floor to it, keeping the layout of the rooms and keeping the same construction technique; he named it “Villa Avala”. After World War II, changes in the property regime allowed the building to be converted into housing for several families, as it was nationalized and confiscated. This led to a violation of the concept of basic function, but also contributed to the loss of representativeness. 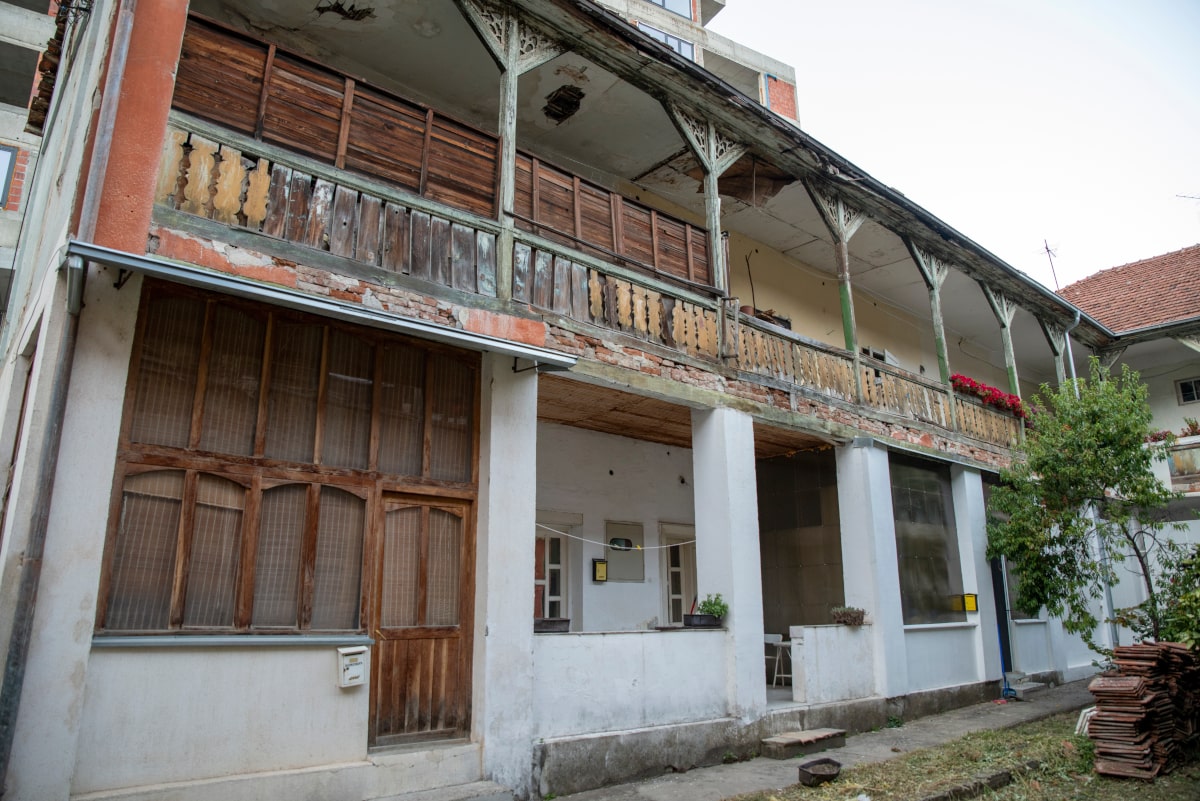 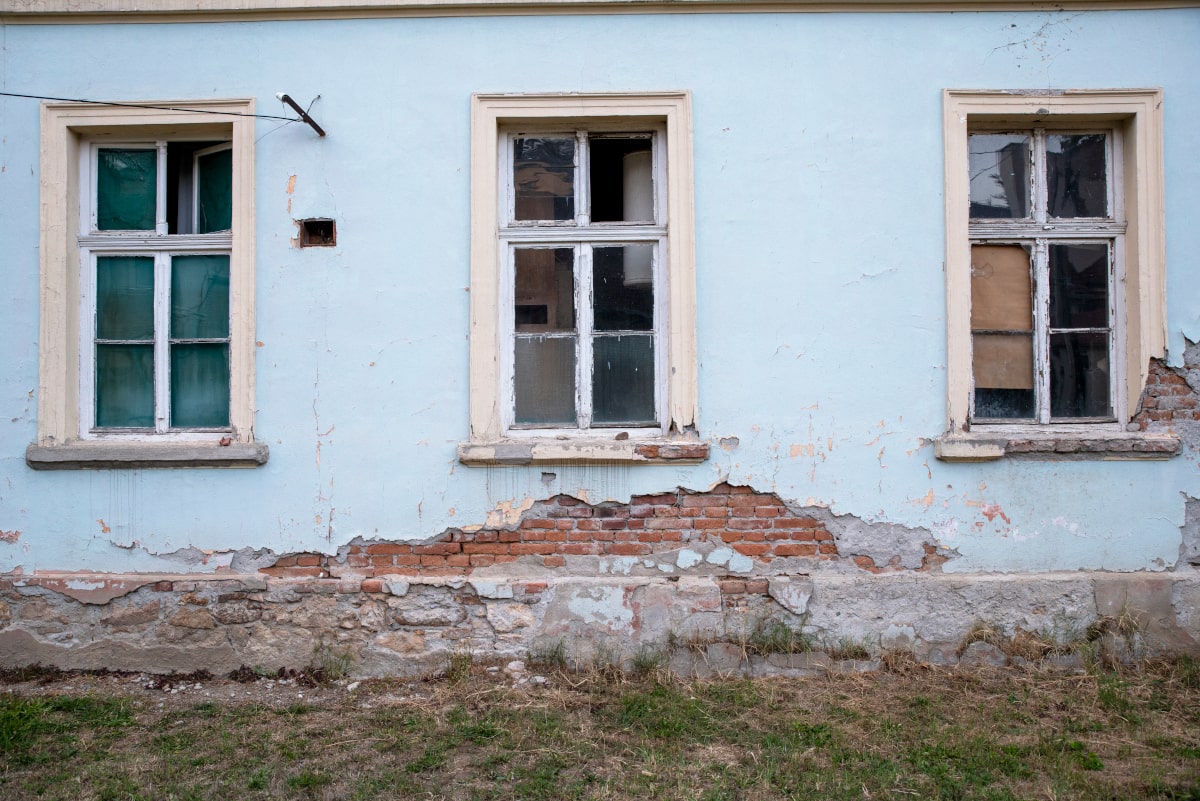 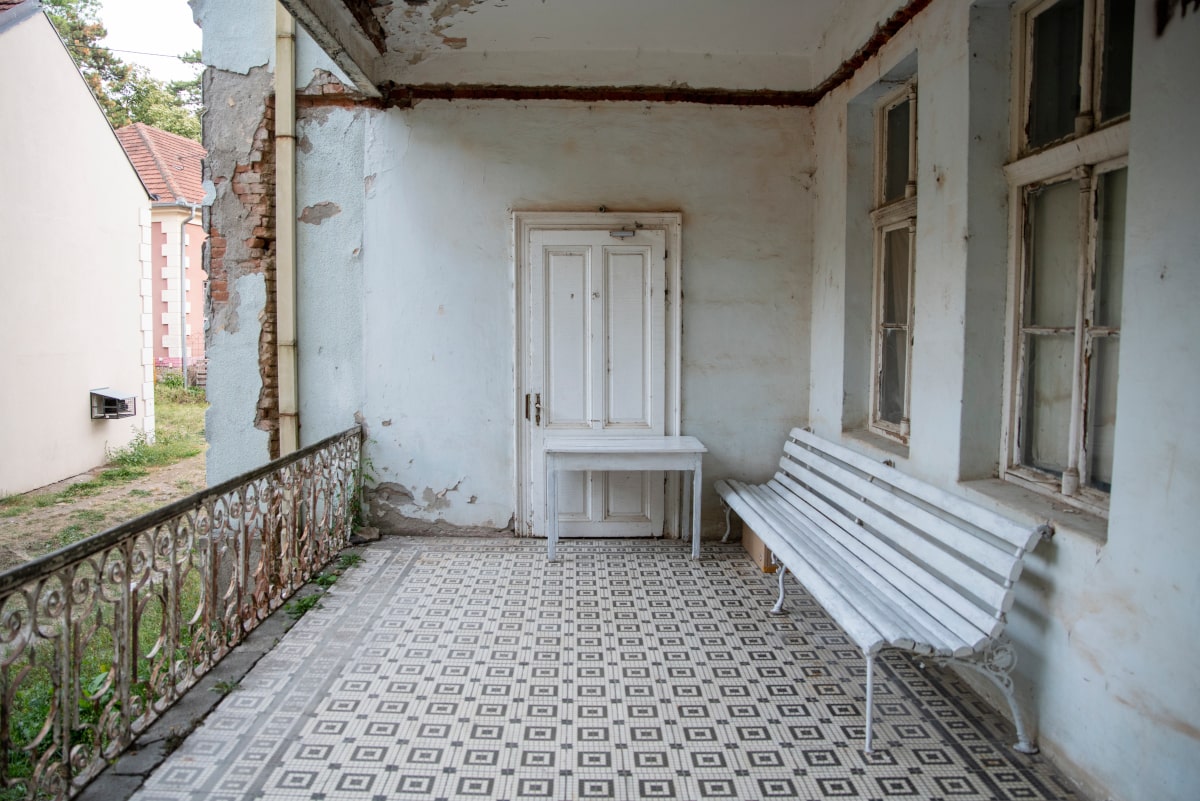 Rectangular in layout, the villa has the shape of an elongated Cyrillic letter “П”; it consists of a high ground floor, first floor and attic; the brick walls rest on a pedestal of crushed stone, a classical solution that pays homage to Serbian houses in this area. Symmetrically designed, it has a central porch that opens towards the entrance hall; a staircase leads up and then to a terrace protected by a wooden fence. Triangular wooden elements decorate the terrace railings and the roofgable.

The villa is in bad condition and immediate restoration is needed. 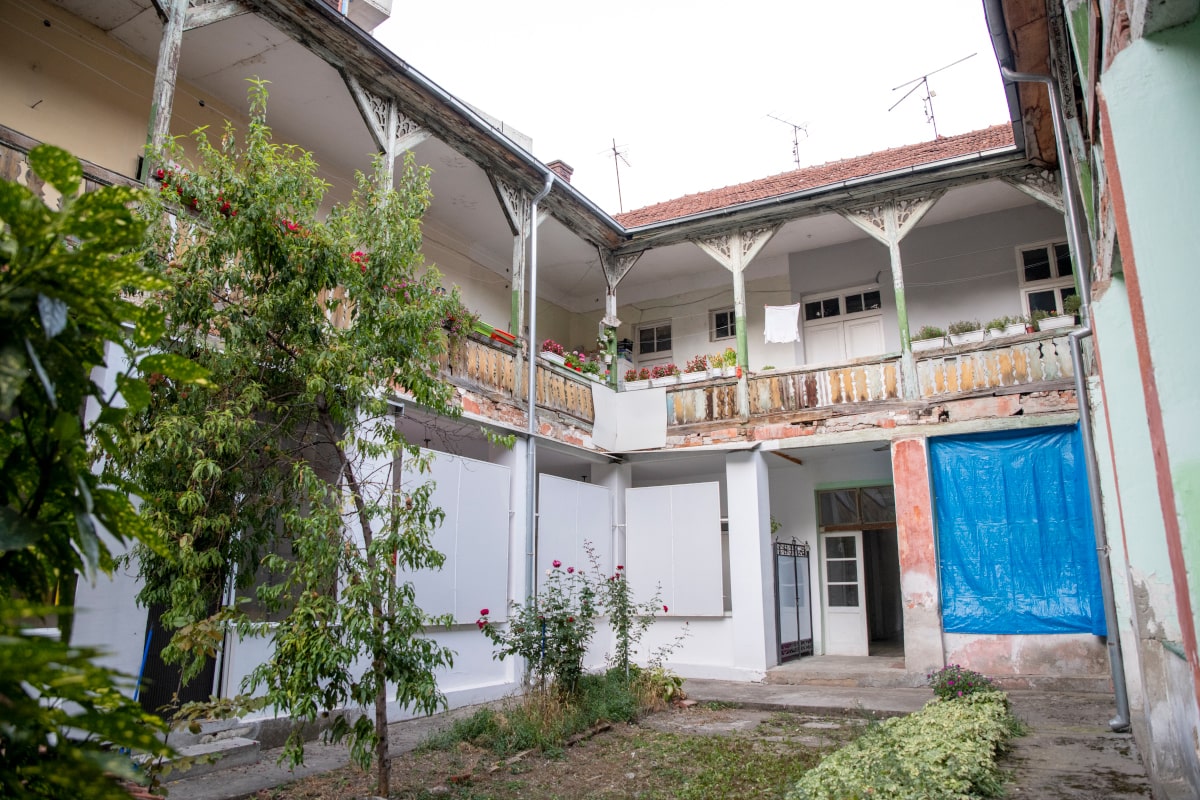