Villa Palace in Vrnjačka Banja is located at 7 Goce Delčeva Street and was built between 1924 and 1926 for Natalija Petrović, nicknamed Talka. Before the First World War, her husband was the county administrator of Smederevska Palanka and together with his eldest son he took part in the fighting; after the withdrawal of the Serbian army through Albania (November-December 1915), he arrived in Algeria, where he died before the end of the war.

After the war, Talka bought the land lot and built one of the largest buildings in the area, with 15 rooms, a large terrace, a large kitchen and a restaurant, all of which served as boarding house. The villa was designed by an engineer from Vrnjačka Banja who was a “White Russian”, Gamalejev, inspired by a postcard from Algeria: he made it in the spirit of neoclassicism typical of the French colonies in North Africa; the works were performed by the contractor Ilija Stojanović. Rectangular in floor plan, the academic design building is marked by symmetry, underlined by two side projections on the main façade. This symmetry is also emphasized by architectural elements such as the semicircular openings on the ground floor that correspond to the rectangular openings on the second floor. The brick walls rest on a stone pedestal. The facade is elegant yellow, and the whole monumental building is reminiscent of hotels and boarding houses in Opatija.

The two side avant-corpses have semicircular balconies on the first floor with wrought iron railings; other decorative elements from the period have been preserved, such as a profiled roof cornice. The cellar of the building is occupied by the kitchen and pantry, while the guest rooms are located on the ground floor and first floor. Many people stayed in this boarding house, the most famous of which was the actress Žanka Stokić (1887-1947), often considered “Serbian Sarah Bernard”. 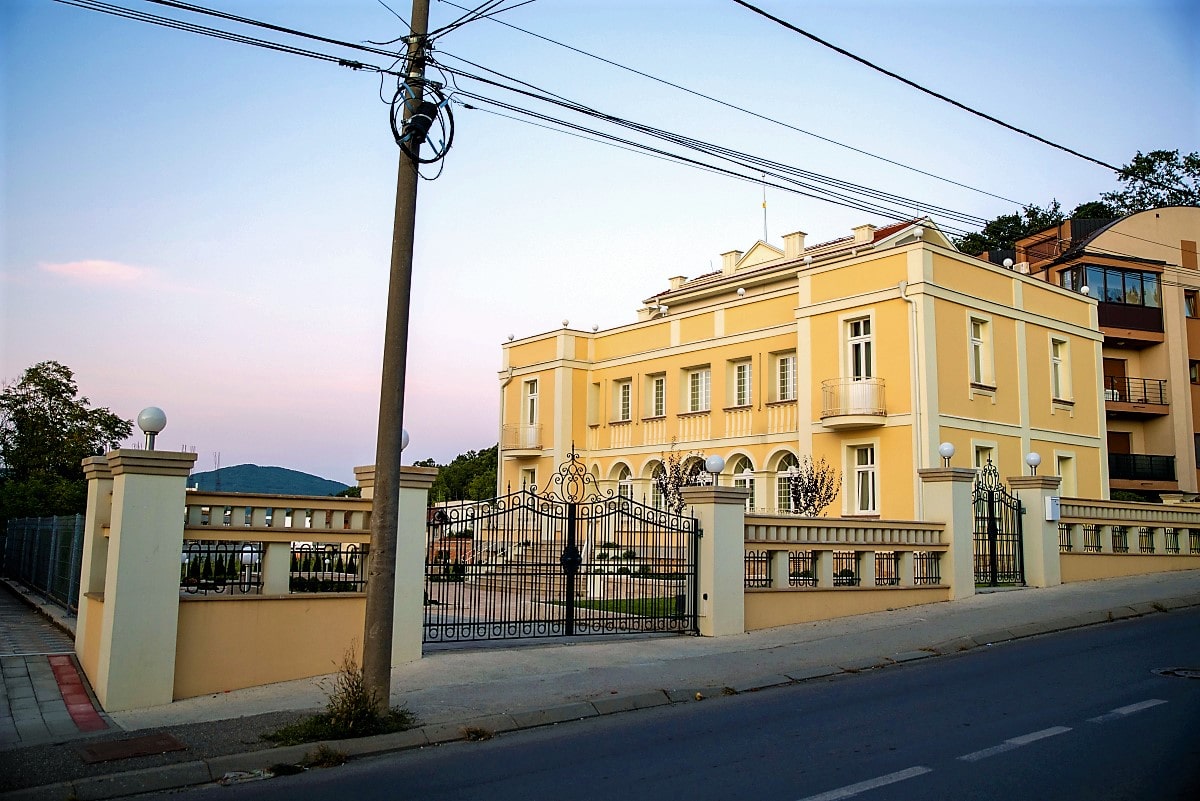 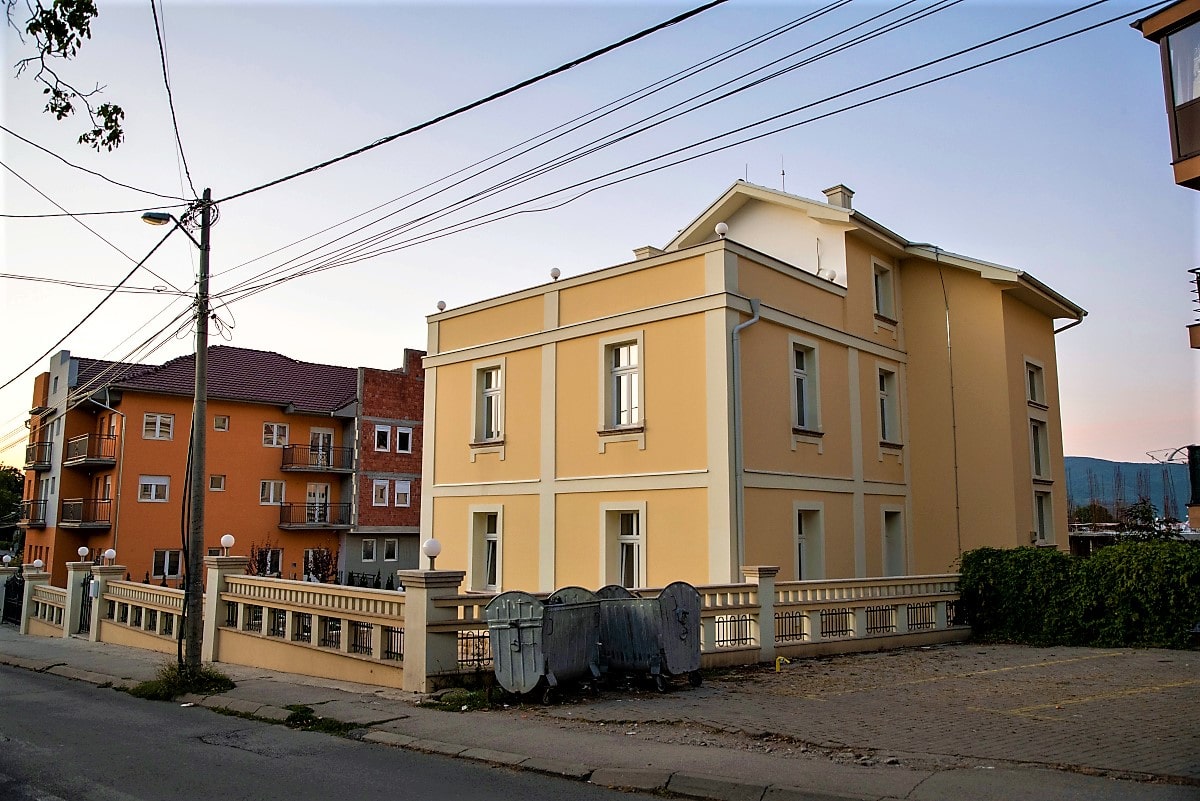 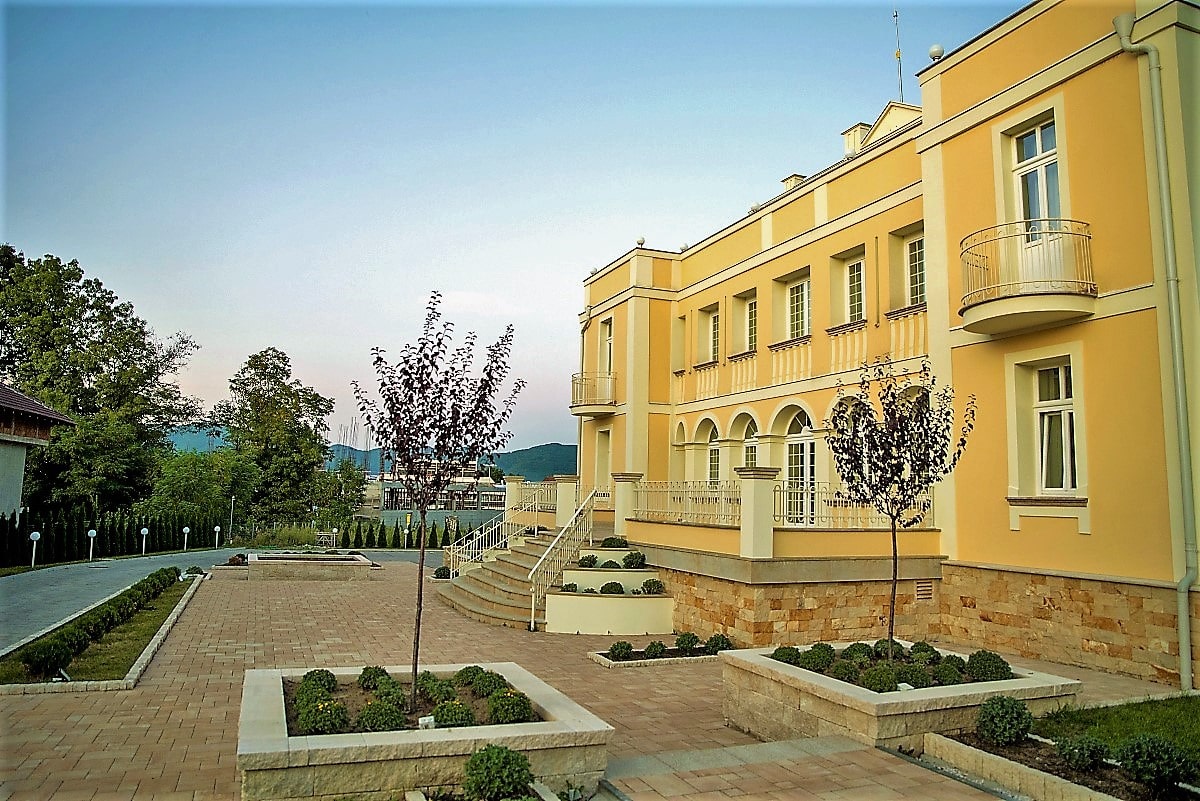