The Knjaževac Homeland Museum is located at 15 Karađorđeva Street, in a building that was built in 1906 as a semi-detached family residential building owned by the Sibinović family, former owners of the “Dobra sreća” mine in Vina. That year is inscribed above the main gate. Essentially, it represents two separate houses that are symmetrically connected by a gate and the same yard, and they are identical – “twin houses”, the forerunners of “semi-detached houses” which later became very popular. They are an outstanding example of civic architecture, with characteristics significant for the beginning of the 20th century – “belle époque” with elements of eclecticism.

Both houses are yellow with white decorations, which is a reminiscence of the Classicist era, as well as the Baroque and “zopf” eras from nearby Austria-Hungary. In that sense, we can say that the architect freely mixes elements of different styles, and this coincides with the then aspirations of cultural rapprochement with the Habsburg monarchy. The gate expresses baroque aspirations, and two statues were placed on two tops, of which only one has been preserved, of a Serbian peasant in folk costume. The second statue is, as can be seen from the old pictures, a statue of a woman in traditional garment with a small child, but it was destroyed. Above and below the windows there are baroque stucco and all the decorations are accentuated with white paint on the yellow background of the facade. On the sides of the roof there are baroque decorations in the form of stylized vases. The fence is made of wrought iron, as well as the bars on the windows. The entrance gate is decorated with two engaged pillars of a not quite specific style. 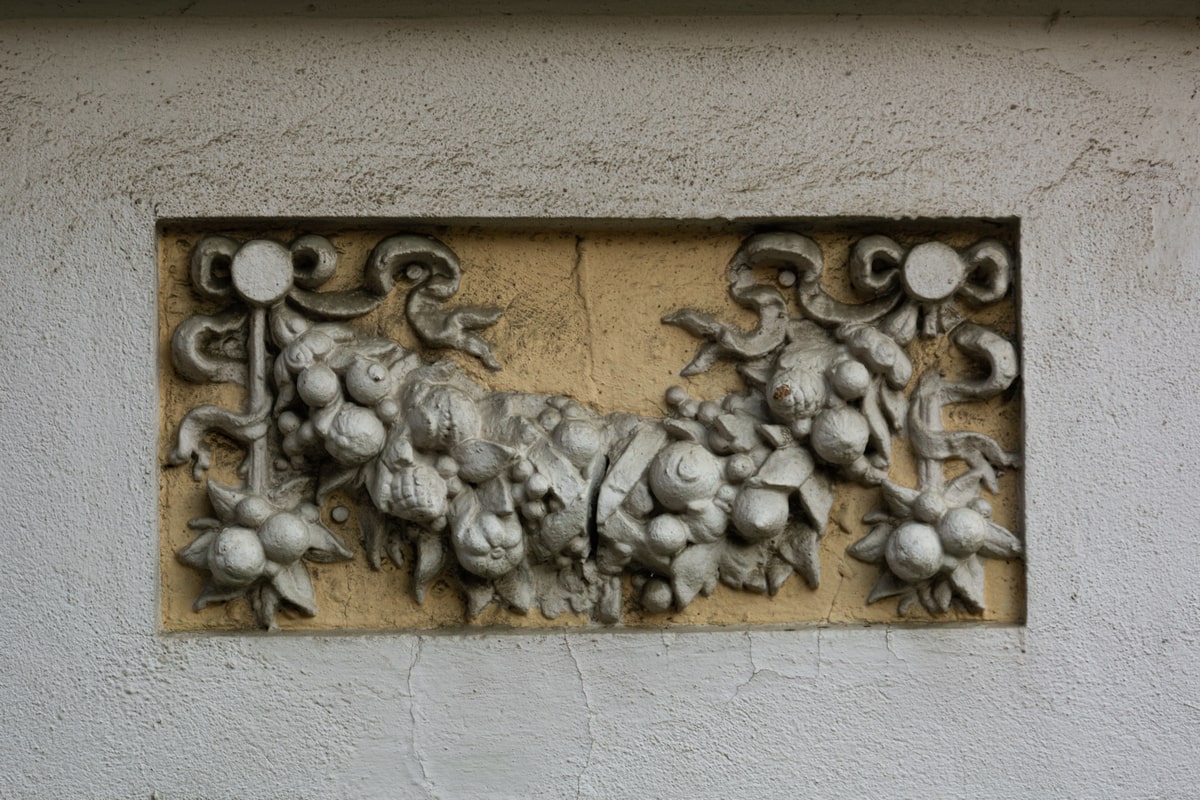 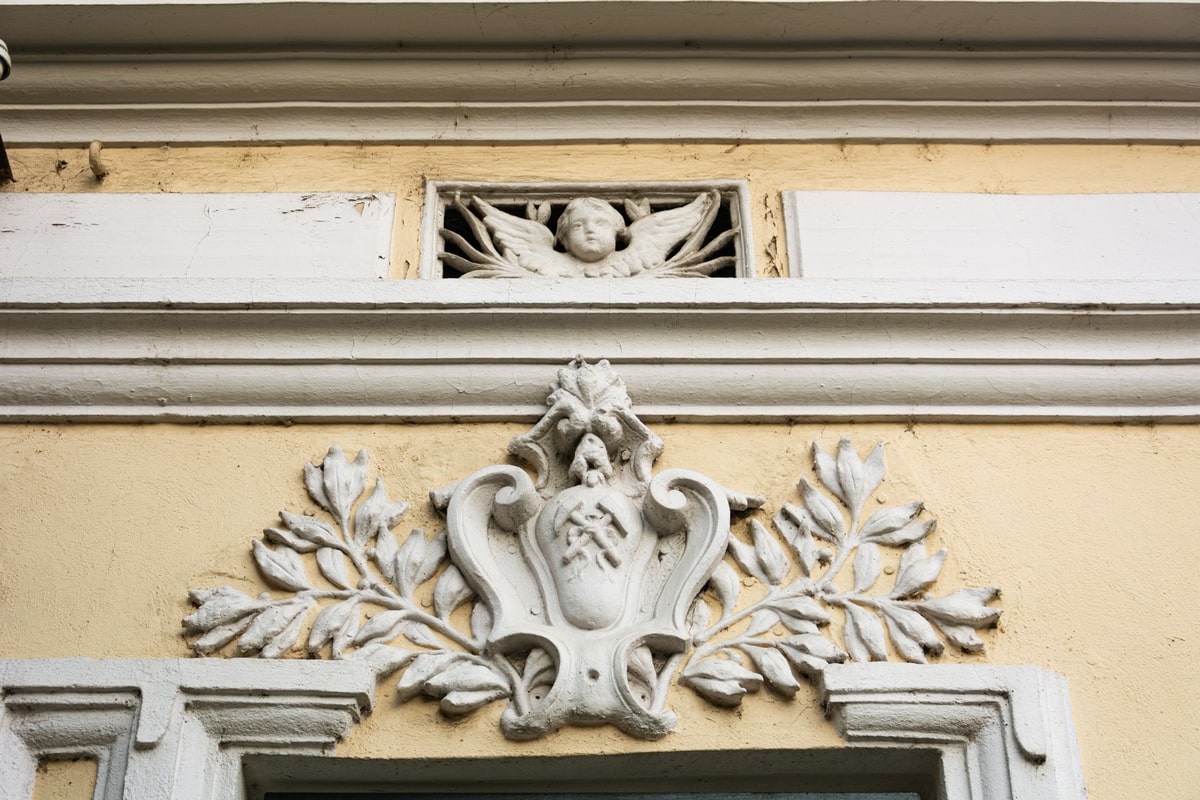 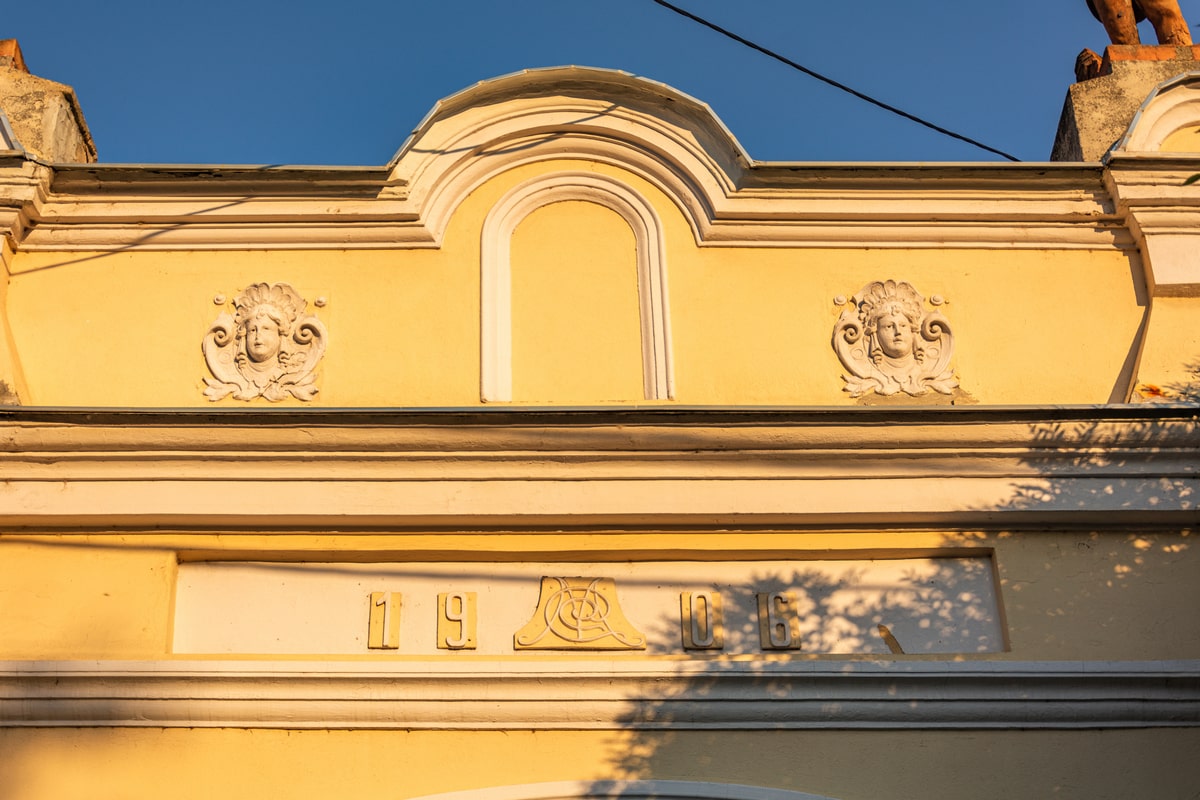 The facility was provided for the needs of the museum in 1982, and with the renovation in 1985, the building got a new look. Architect Simo Glišić has been working on organizing the museum space since 1987 for the next twenty years, while in 1996, with the completion of works on the rehabilitation and adaptation of one wing of the museum building, a new concept and presentation was obtained. The building has been recently renovated. The roof and facade are in excellent condition.

Visitors to the museum are allowed to enter the building.