This cultural monument, as an example of typical spa academic construction, due to its architectural values, is a significant achievement in the heritage of Serbian spas. It is light ochre in colour, on a hill in the central part of Banja Koviljača, with a great view of the Spa Park. It is symmetrical, with one wing on each side that extends in the back. The central part is retracted so as to create a covered porch from which one enters the building. On both sides of the facade there are art-deco inscriptions VILLA IVANKA, on the left in Cyrillic, on the right in Latin alphabet.

Unfortunately, after the Second World War, social and ownership changes imposed a new purpose, and the house for renting rooms to spa guests was turned into a building for permanent housing of several families, which defiled the concept of basic function, so this villa, known from old postcards of Koviljača, lost its representativeness by not being maintained, and it looks as an ordinary residential building with only a little bit of its former glory that is even not noticeable if you didn’t know that in advance. 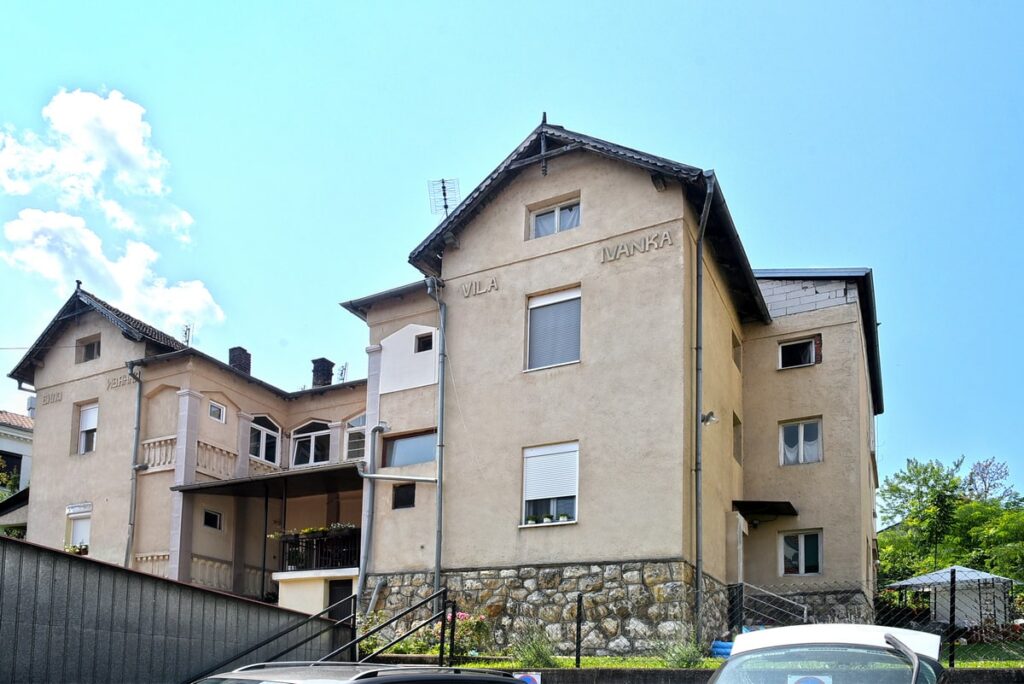 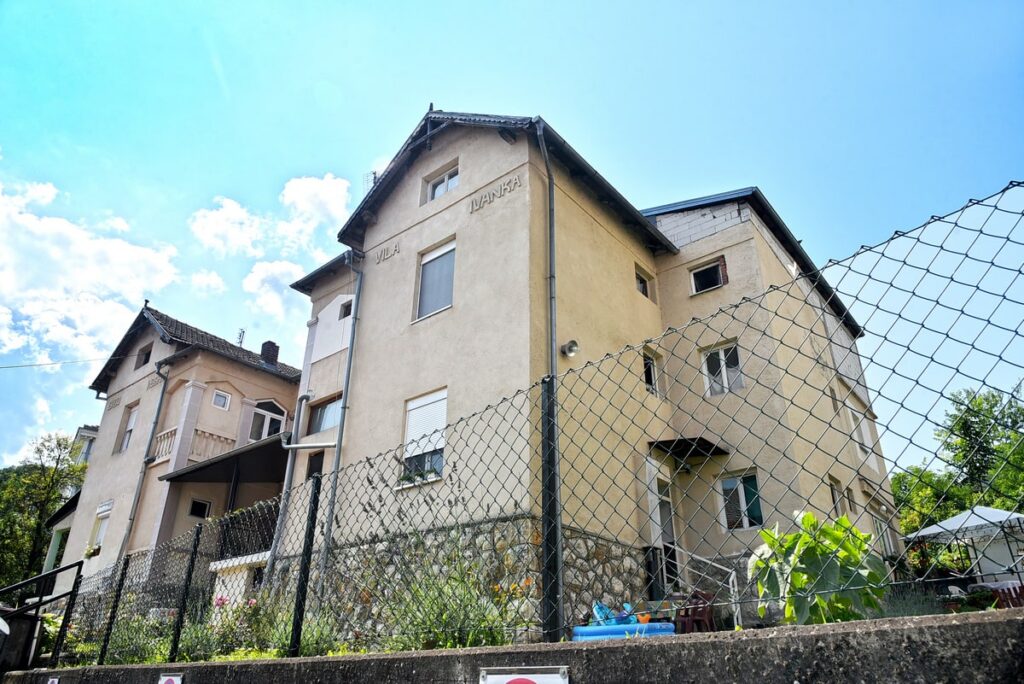