There are two villas on Oplenac, one for the queen’s holiday and the other for the king’s holiday. Both were built for the needs of the Karađorđević royal family.

Interestingly, in September 1914, at the height of the First World War, King Peter chose a place between Mali Oplenac and Veliki Oplenac for the location of his villa. Unlike “Peter’s house” where he lived and where he moved “outside of the plan”, since it was designed for workers and a priest, this villa was supposed to be made particularly for the king.

The villa was constructed according to the design by the architect Aleksandar Janković. With the entry of Bulgaria into the war, Serbia had to evacuate, and in 1915, the works on the villa were interrupted and frozen, waiting for better days and freedom. They continued after the liberation, and during all that time the king was in Peter’s House, only to die in 1921, not to wait through for the villa he had been waiting for. The villa was completed in 1923. 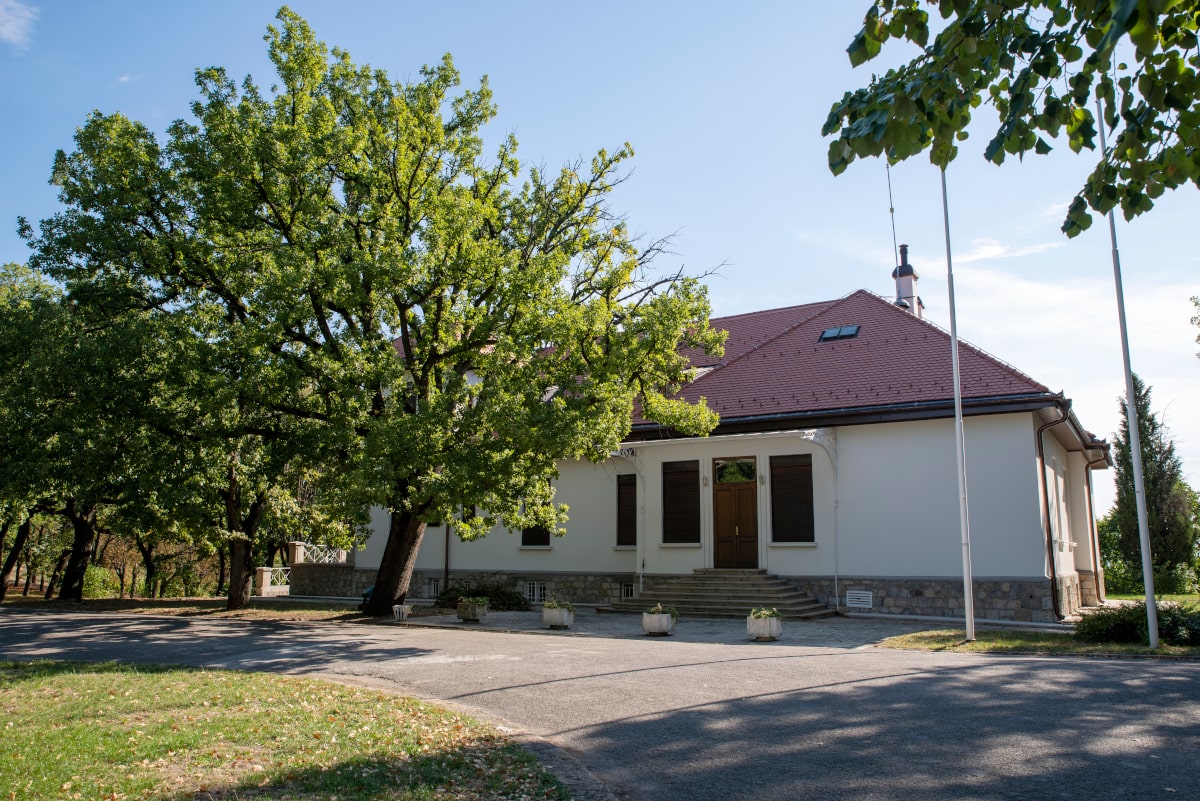 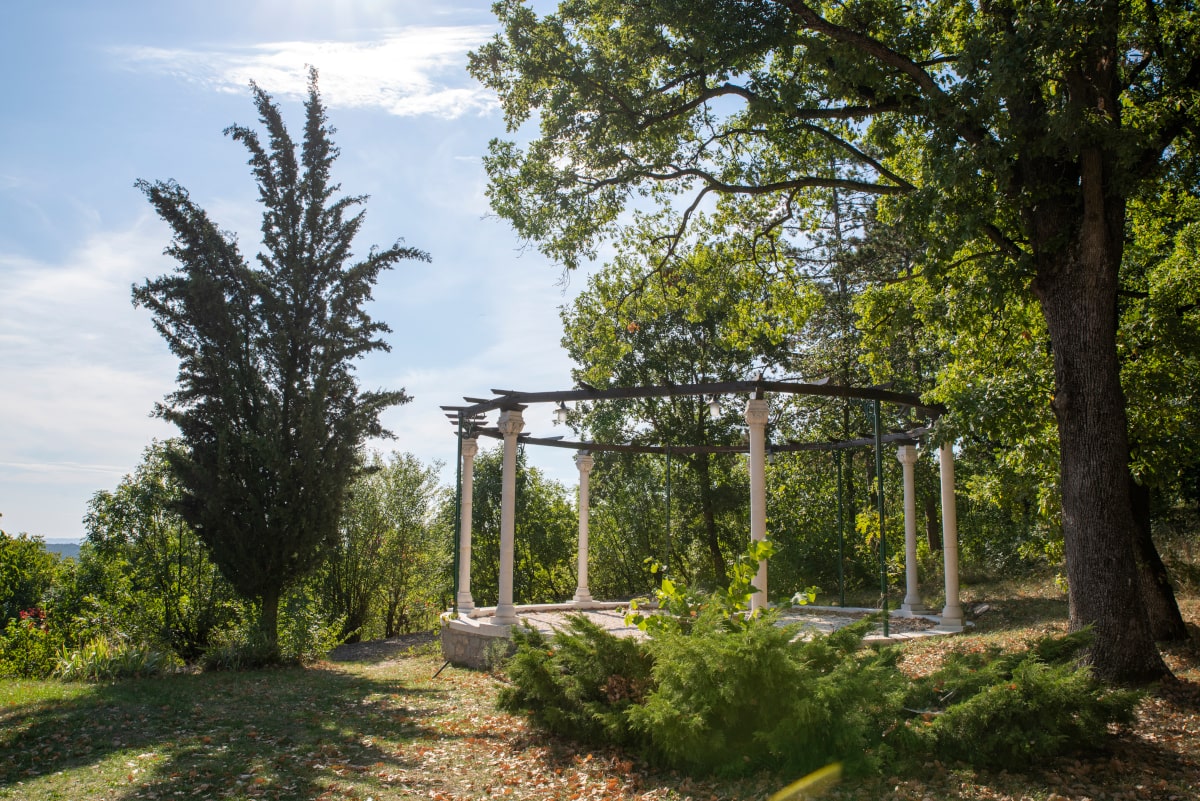 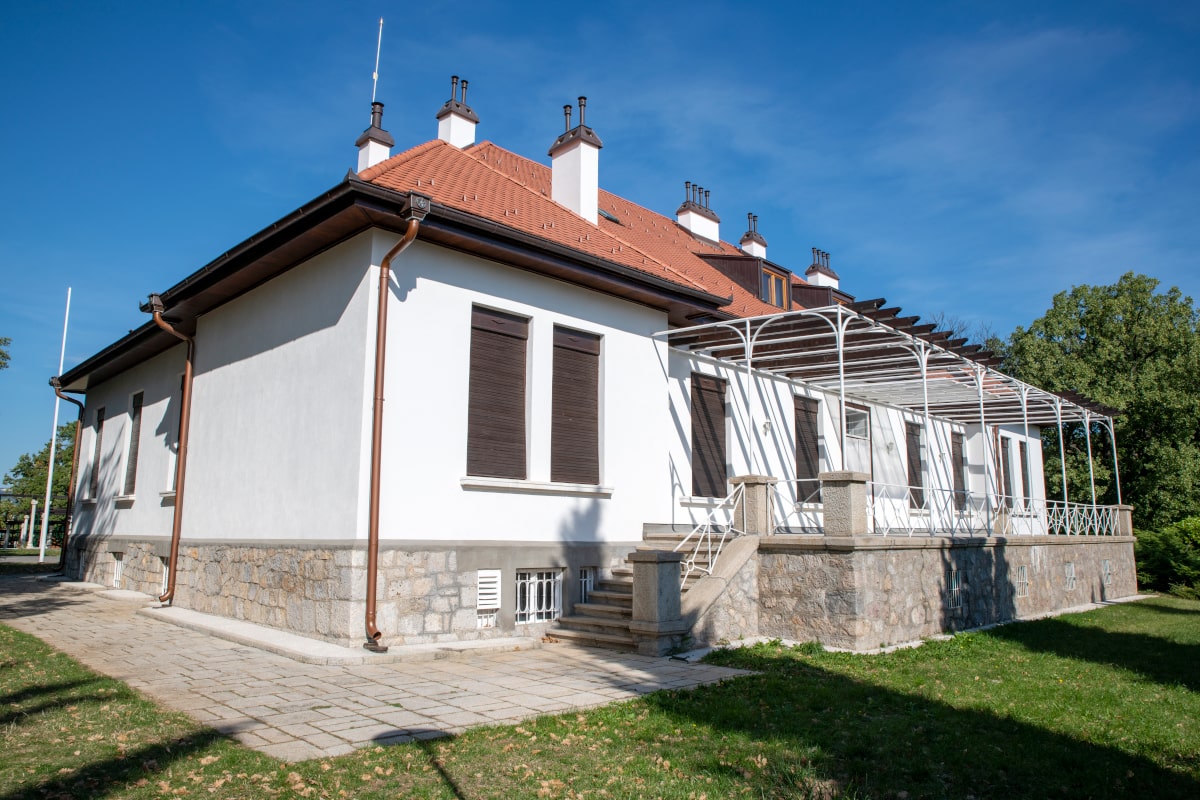 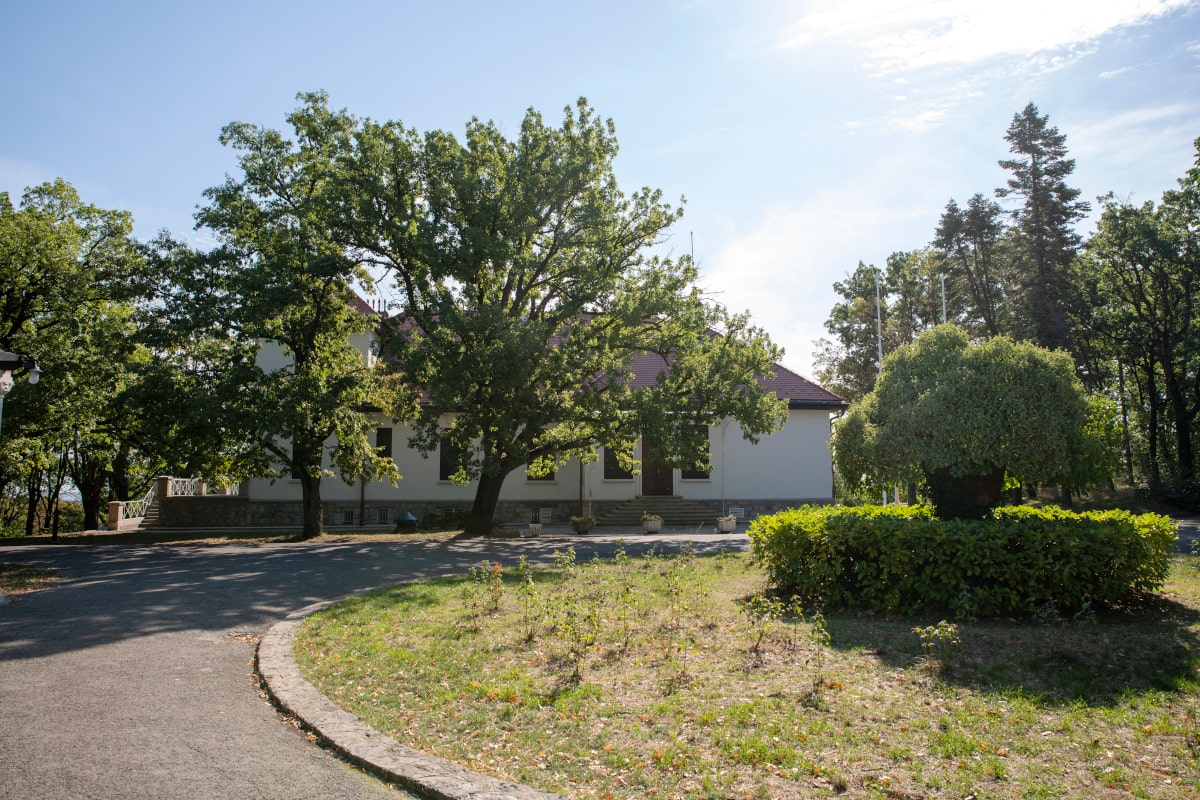 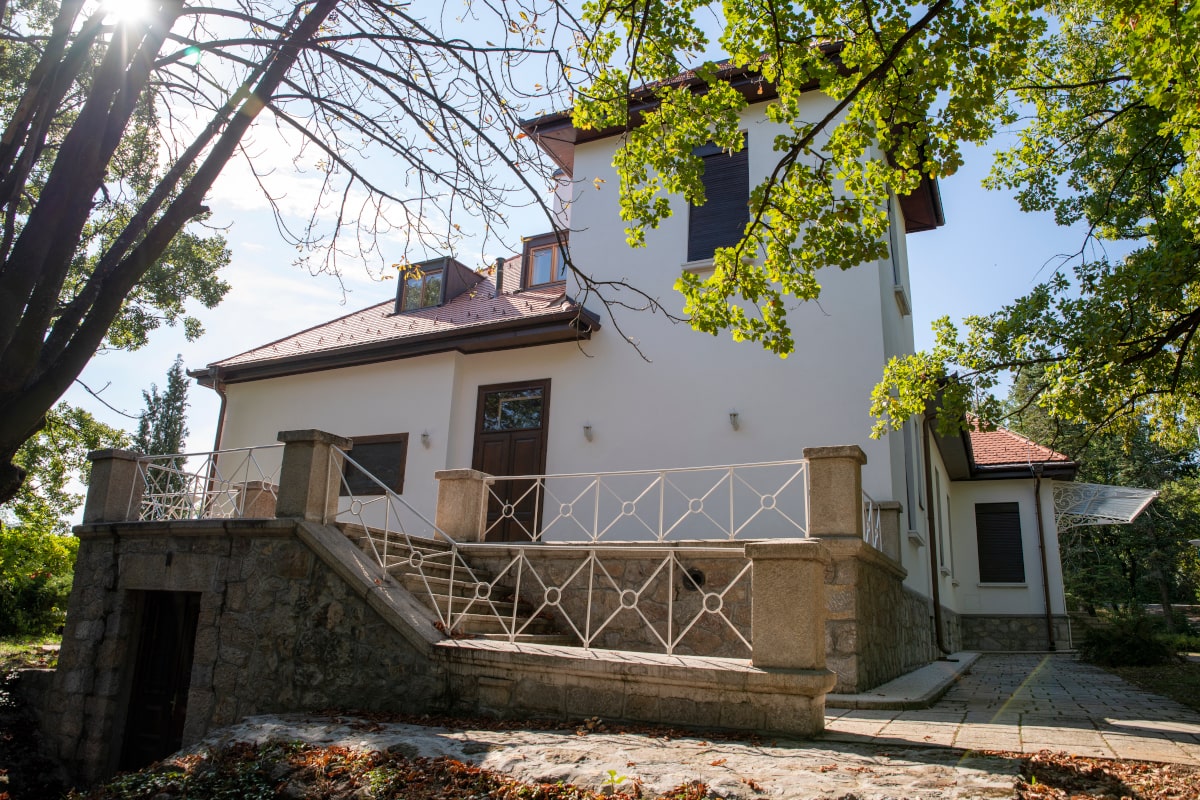 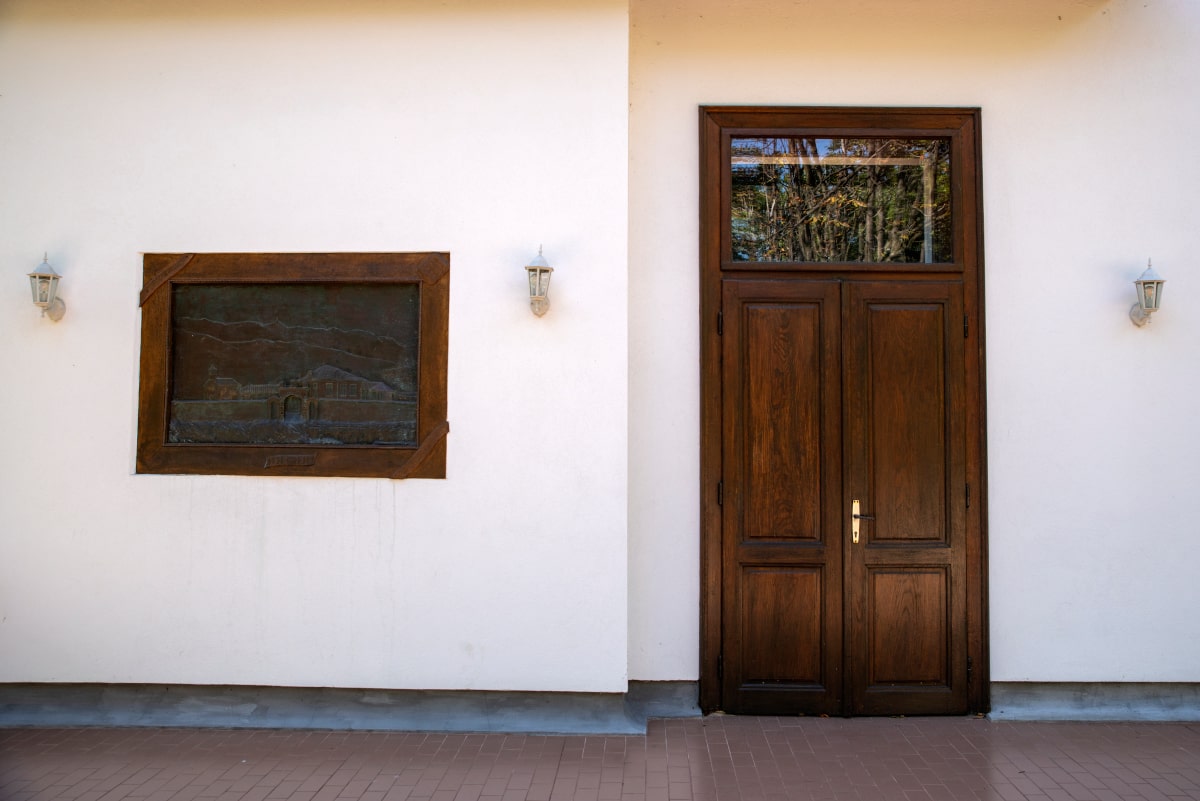 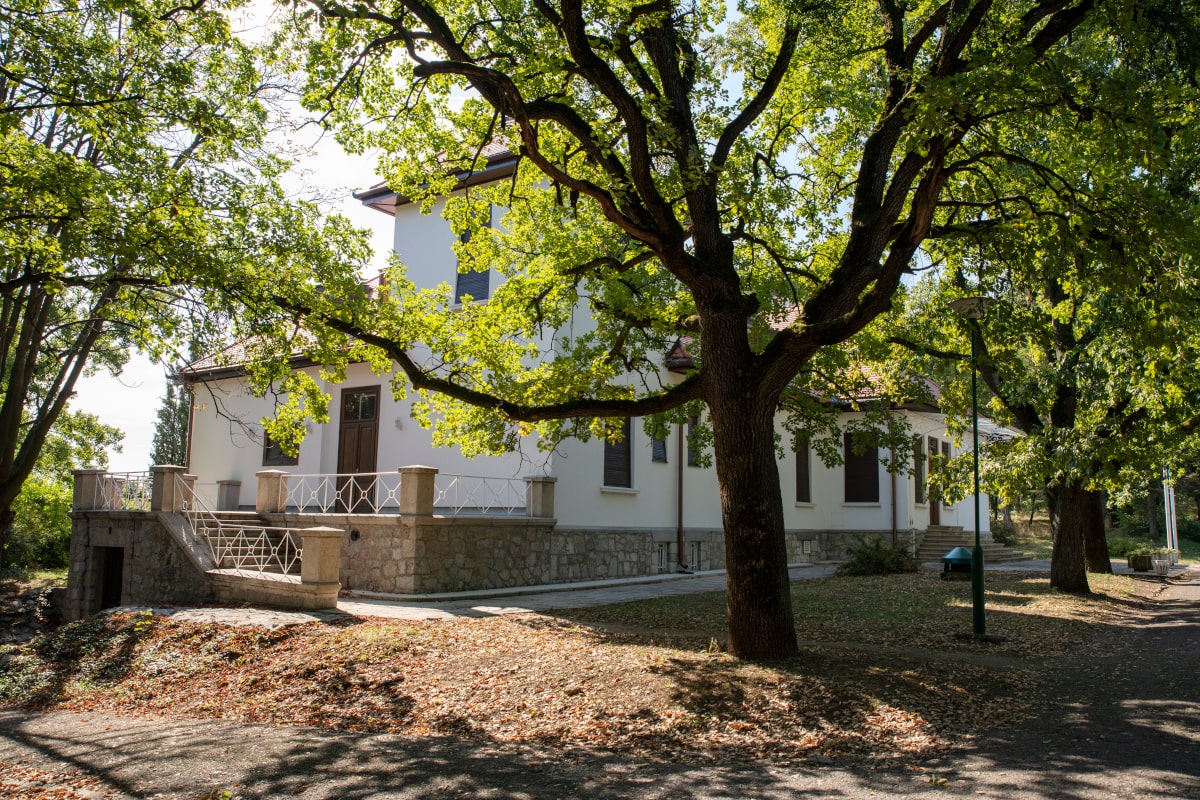 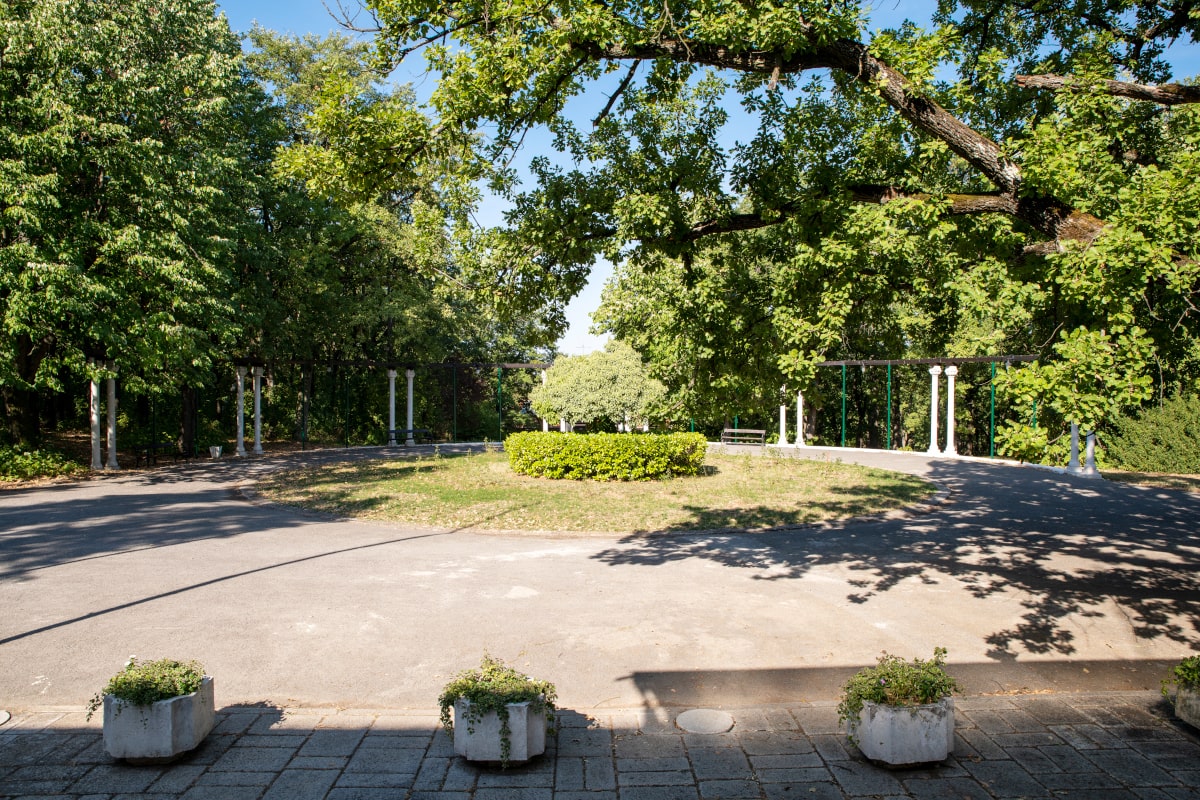 The terrace on the east side of the villa was built later in 1925. The villa is harmoniously designed, has a basement (cellar) and attic (mansard) and served as a working and living space that fits well into the private space used by the royal family. The interior was decorated with art paintings (according to the 1930 inventory, there were as many as 114 paintings), as well as three busts. The paintings were in the hall, the king’s office, the queen’s room and in the attic. In addition to the paintings, there were great pieces of furniture, two bookshelves in the lounge, and in the king’s office, a carved table with drawers, ornate writing utensils, a table lamp, a leather chair and two bookshelves made of lemon wood stood out.

After the Second World War, it was taken away from the Karađorđevićs and has not been returned yet, so it is still under the jurisdiction of the Government of the Republic of Serbia, although the family of His Royal Highness the Crown Prince Alexander occasionally stays there. From his return to his homeland until his death, the popular prince Tomislav Karađorđević (1928-2000) lived in the King’s Villa.