There is no completely reliable information about the origin of Radul-bey’s residence, the time of construction and the owners. It is still the most beautiful monument of oriental culture in the city, and is located in the centre of Zaječar, in Ljube Nešića Street, which is also a commercial part of the city. It presents us with a picture of what Serbia looked like a couple of centuries ago. It is also known as “Ninuca’s house” or “Chardak”, and it is one of the oldest buildings in Zaječar.

It is not clear who built the residence, but after the liberation of the Timok Valley from the Ottomans in 1833, Radul-bey became the owner of the “konak”, therefore it is known by his name. However, the residence was mentioned for the first time in 1784 in the report of the Austrian officer of Czech origin, Pokorný. According to the legend, konak belonged to an unknown Turkish bey whose name has not been preserved. It was a “road house” for occasional travellers, who were looking for accommodation and food. It had a hammam on the upper floor, and traces of a smithy were found on the lower floor, which indicates that it served the caravan trasvellers for refreshment and repairing horseshoes. 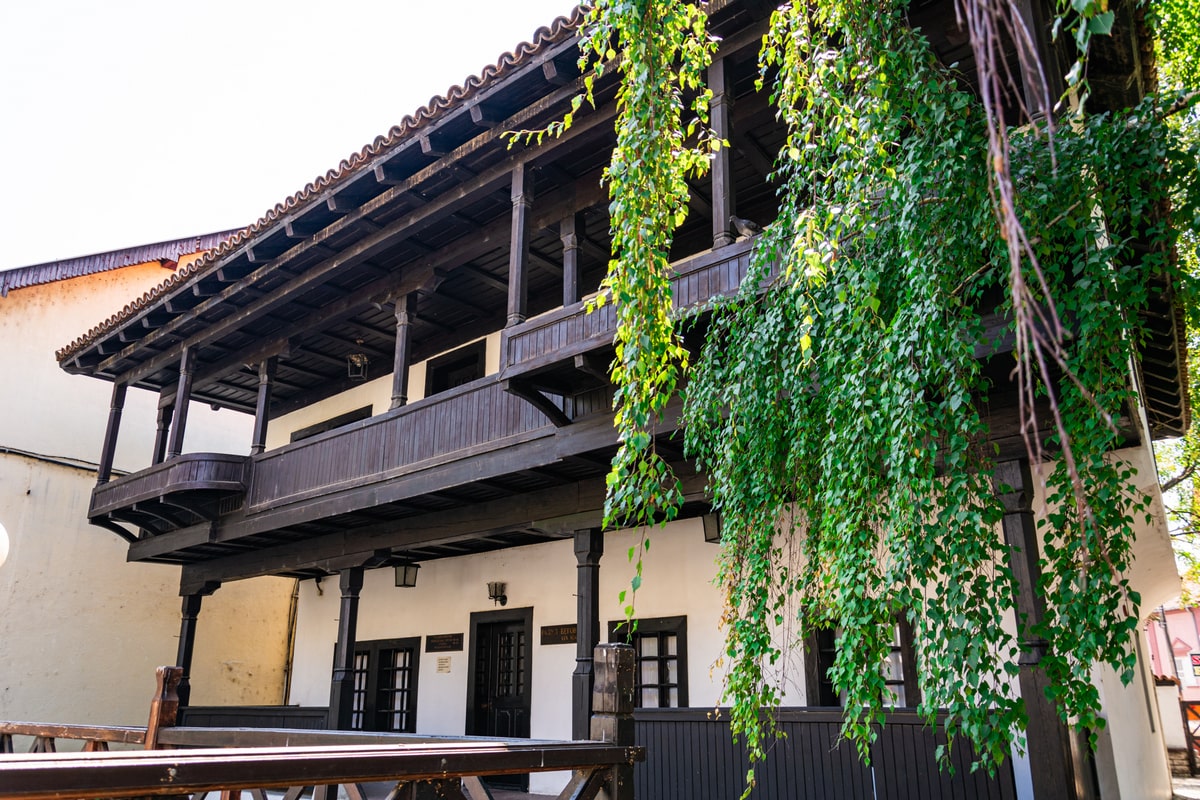 By the Sultan’s order, the Turks had to leave the newly liberated nahiyahs, and give their immovable property to the Serbian administration or sell it to the Christians. That is how the chardak was bought from an unknown Turk by the then richest inhabitant of the village of Grljan near Zaječar, Radul Gligorijević, later known by the nickname Radul-bey (because he was rich as one and lived in the bey’s house). The last owners of Konak were Milenko and Milenija Radulović, descendants of Radul Gligorijević. Milenko gave his share to Zaječar, and Milenija sold her half of it to the city. 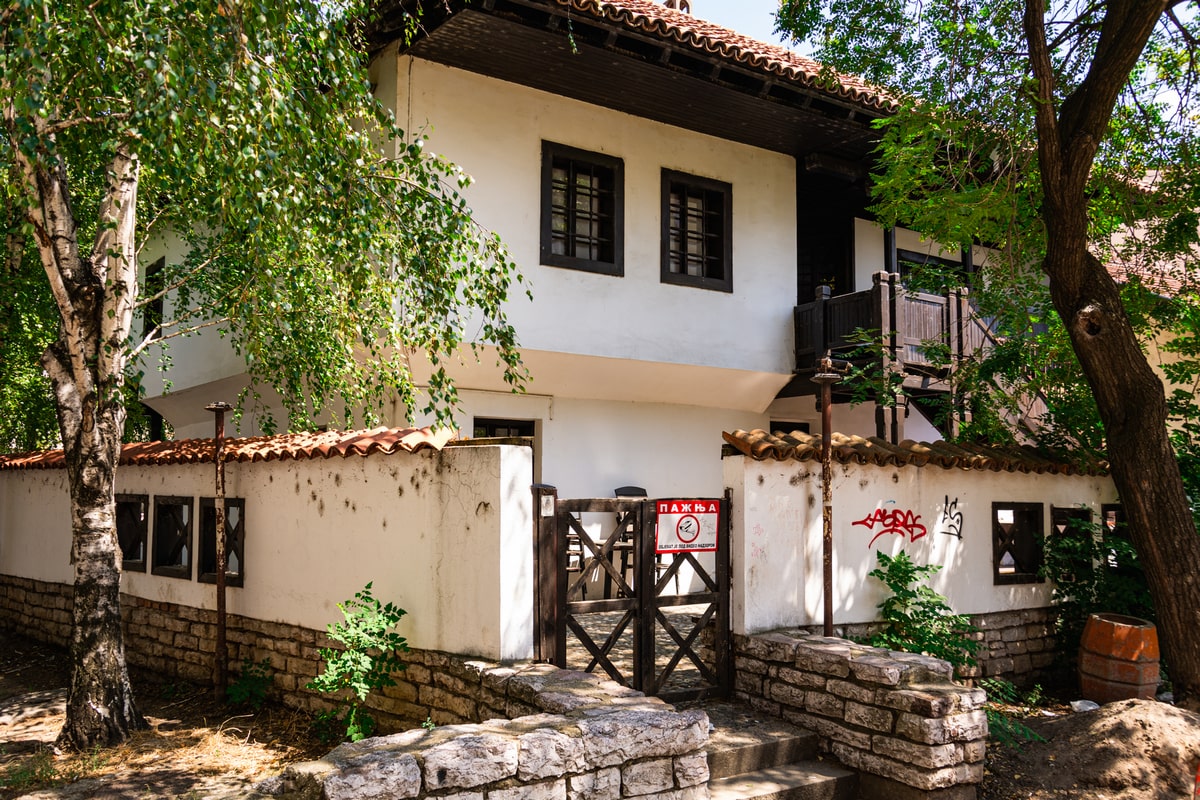 Radul-bey’s residence has a ground floor and first floor. Originally, there was a craft workshop on the ground floor, and the upper floor was used as a living room. Unfortunately, for years, there were craft shops (potter’s, goldsmith’s and shoemaker’s shops) on its ground floor, which the craftsmen converted according to their needs, and over time, the original appearance of the Konak deteriorated. 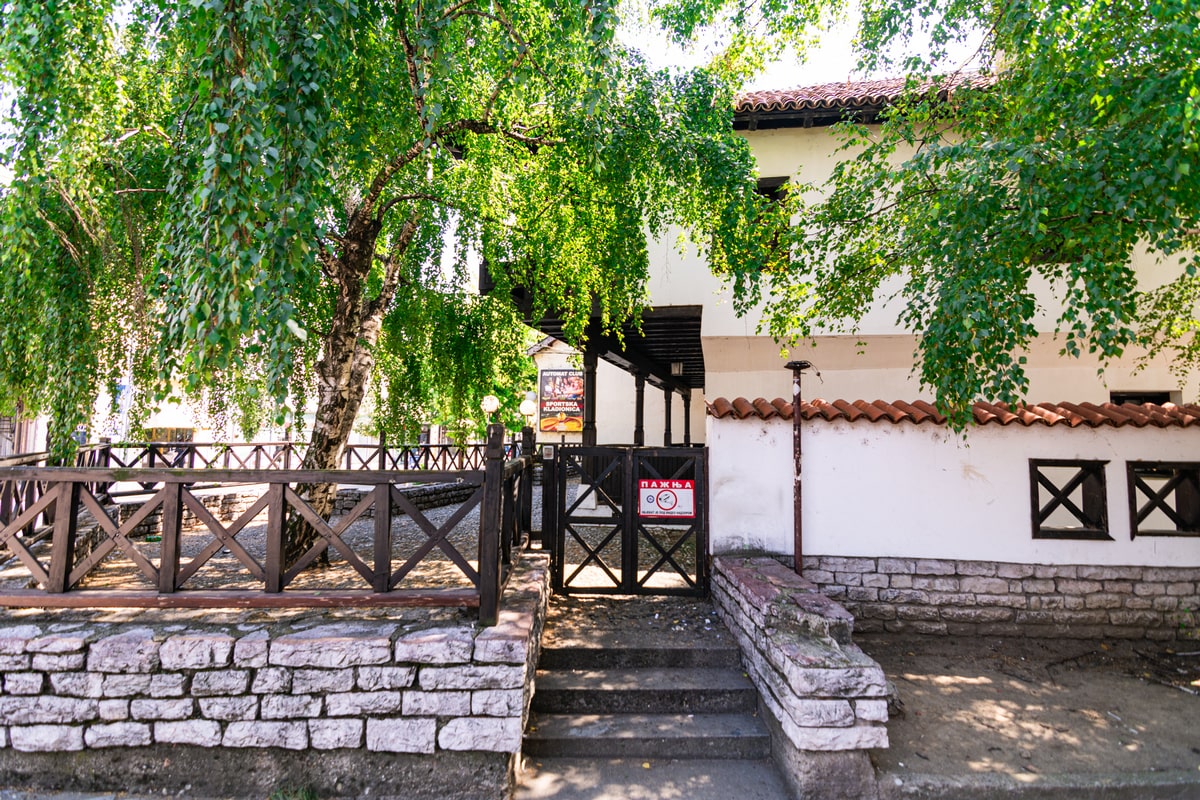 During 1976, and then in 2008, the premises were adapted to house the museum, which is part of the ensemble of the National Museum of Zaječar. Today, on the first floor there is a permanent collection “Old Zaječar” which shows the material and spiritual culture of the city of the 19th and 20th centuries (Hadji-Pavlović lounge, dining room, “maid’s”, “Turkish” and “Arab” room), while on the ground floor there is gallery. Radul-bey’s residence is also a favourite place where young people from Zaječar gather. It is interesting that this is actually a replica, because during the reconstruction, the original building – “mud house”, was demolished and made the same from a stronger material. It is in good condition.