Konak is a village that belonged to the Zagreb Archdiocese for lost property on the Military Border around Zagreb and Karlovac. That is why Kajkavian Croats settled in that place, as well as in nearby Boka. Nevertheless, the decision of the Zagreb Archdiocese to sell the land to the rich Danijel family is responsible for this castle. Namely, that family descended from Erdelj to the plain of Banat – which was intensively inhabited in those decades and was a kind of `Midwest of Europe`. Count Ladislav Danijel already had a great reputation and wealth at that time, and Banat was a `promised land` for immigrants. This family was so powerful that Baron Ernst Daniel was also the Minister of Trade of Hungary at the end of the 19th century.

In 1898, Count Ladislav Danijel decided to build a castle in the village of Konak, near the bridge on the river Brzava. After the formation of the Kingdom of Serbs, Croats and Slovenes, an agrarian reform took place in which the latifundia of the Vojvodina spahis were abruptly reduced and the land was divided among volunteers and Serbian colonists. After that, Count Daniel lost his patience, sold off the rest of the land and buildings and left for the newly formed Hungary. The attractive building is bought by the Belgrade industrialist Kosta Ilić and he turns the building into a small clothing factory. The factory is inherited by his son Vlada, the last owner before nationalization. After 1945, the building became an orphanage, then a host building. Finally, in 1959, the building became the elementary school `Vuk Karadžic` – and today it has that purpose. 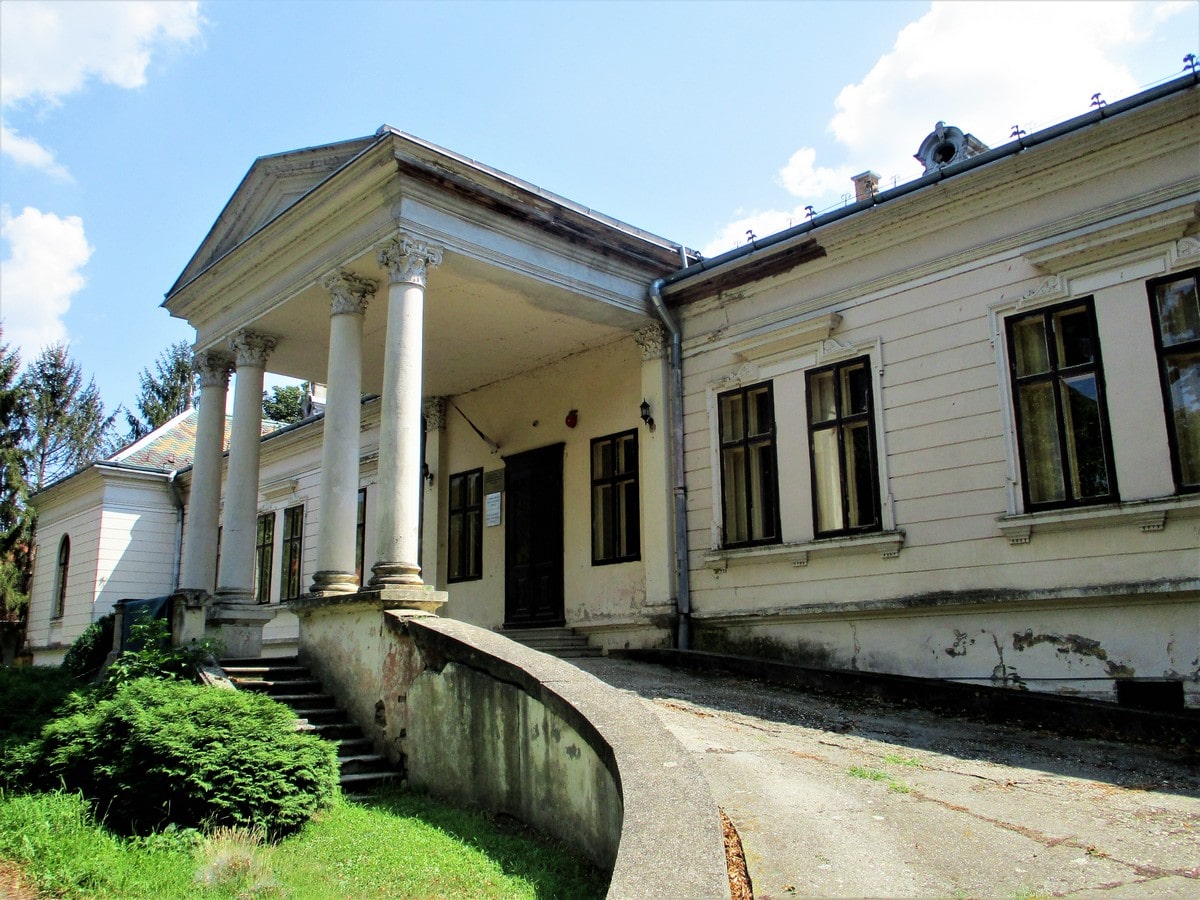 The castle is an example of neoclassical architecture in which symmetry is the main approach. However, this Polish castle also has elements of Art Nouveau, because the impressive roofs are decorated with recognizable yellow and yellow pottery. As the main decoration on the facades, we notice neoclassical porticos. They are symmetrical, so the one on the south side marks the exit to the park, while the portico on the north side represents the main entrance to the castle. The portico on the south side is richly decorated with six Corinthian pillars that do not support the roof, but are glued with arches. They end in the roof zone with decorative ties. There is also a semicircular staircase to the park. On the northern façade, the portico has four Corinthian pillars bearing a tympanum, a staircase in the central part and side car access roads. The layout of the windows on the facades is rhythmic and harmonized with the interior layout of the rooms. The facades, as with most classicist and neoclassical buildings, are dominated by ocher and white.

Around the building there is a beautiful small park, with trees of various conventional Vojvodina, but also European and exotic species. The park is designed in a mixed style, but is dominated by the French style.

The castle leaves an impression of liveliness, although it is very simple and harmonious. Since there is an elementary school in it, the maintenance is solid, but much more work is needed on it. 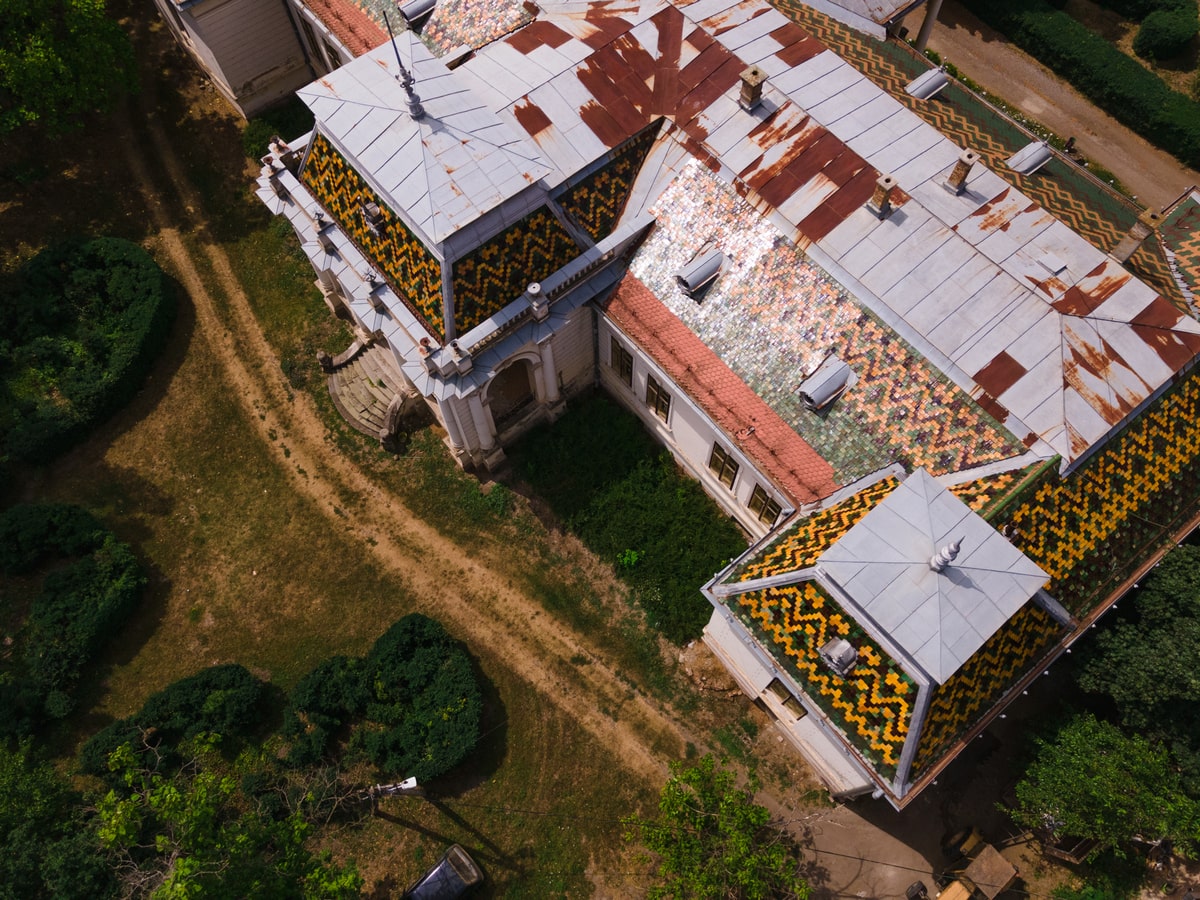