The castle was built by Lazar Dunđerski in the last decades of 19th century. The castle and entire estate, which used to be called Great Farm and was covering the area of 3.997 acres, was given to Emilija “Milka” Ivanović, daughter of Lazar Dunđerski, as a dowry. The castle is single-storey, freestanding building located in spacious garden. Building has a elongated rectangular base with an accentuated portico and driveway. Portico is supported by four columns, with a roof structure made of roof tiles and main entrance located here. On the back of the building there is covered balcony on high pedestal with six smaller columns. The simplicity of the building is given by the four-pitched roof with observatory on the top. The decoration of the façade is simple but correct. It is approached through an old tree-lined avenue.

The castle was built in its original edition, at the beginning of the 19th century, but Lazar Dunđerski bought it and rearranged it according to his will, to be modeled on the other two Dunđerski castles, the one in Čelarevo and the one in Hajdučica. It was intended as a dowry for Lenka, but after her untimely death, it got another owner. Even today, there is a portrait of Lenka Dunđerski in the castle, made by Uroš Predić, in a full standing figure. Uroš Predić painted the portrait, apparently by order of Laza Kostić on the occasion of the tenth anniversary of Lenka ‘s death, in 1905. 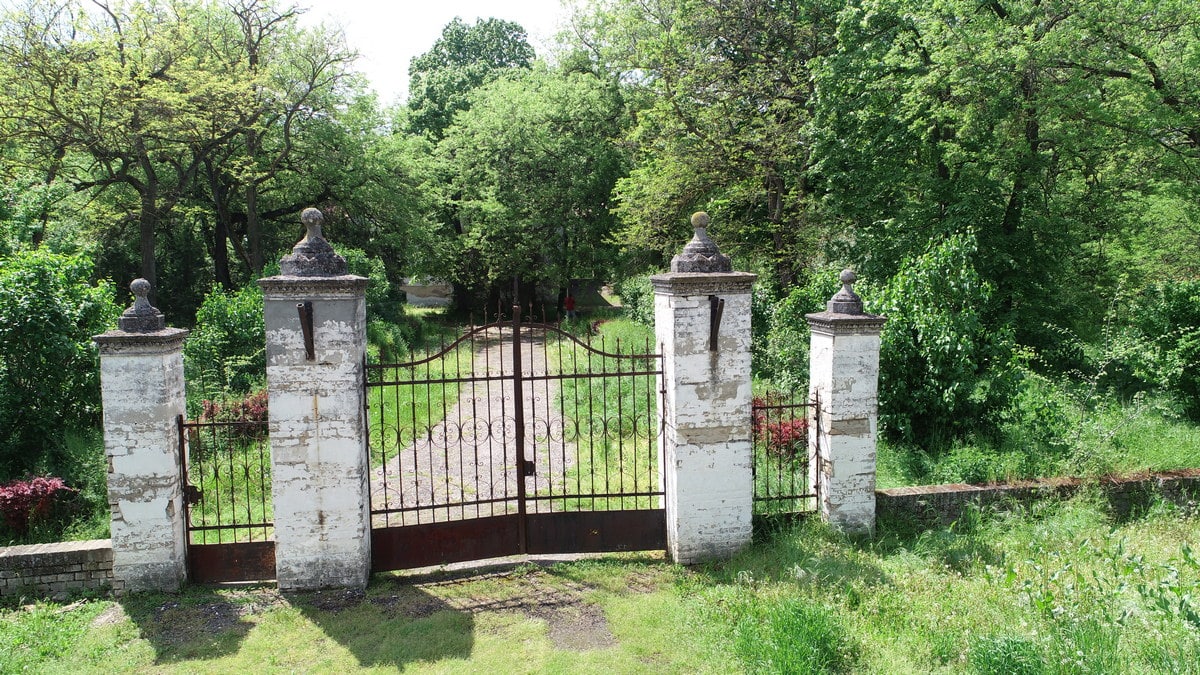 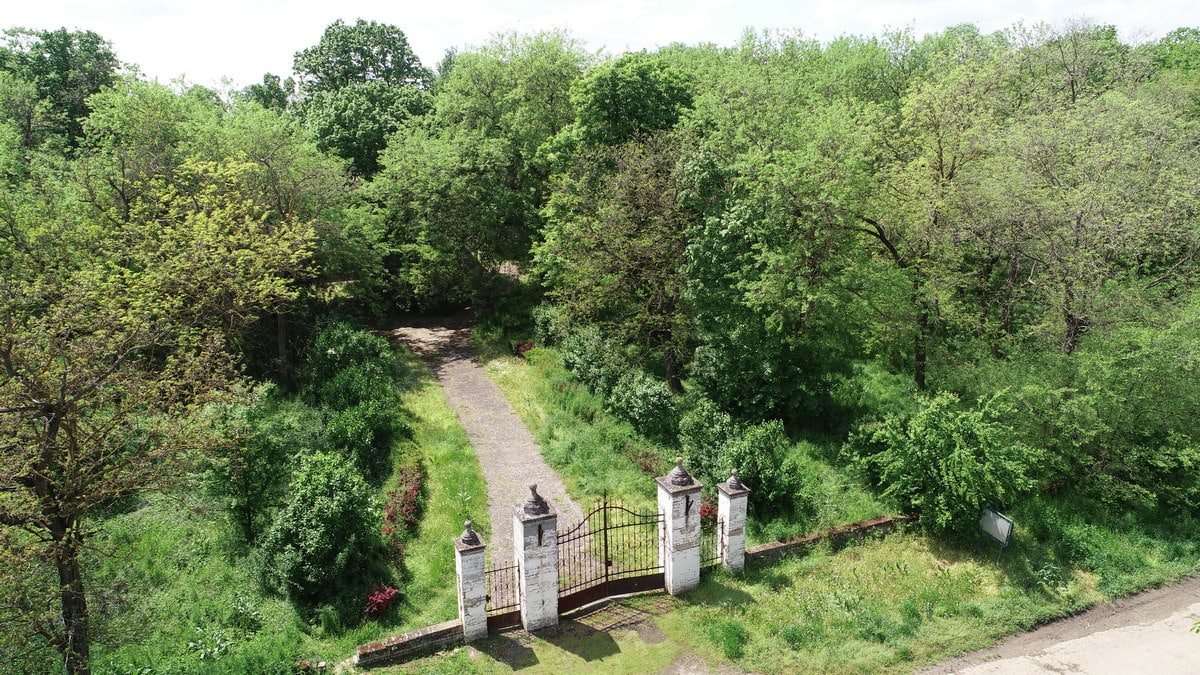 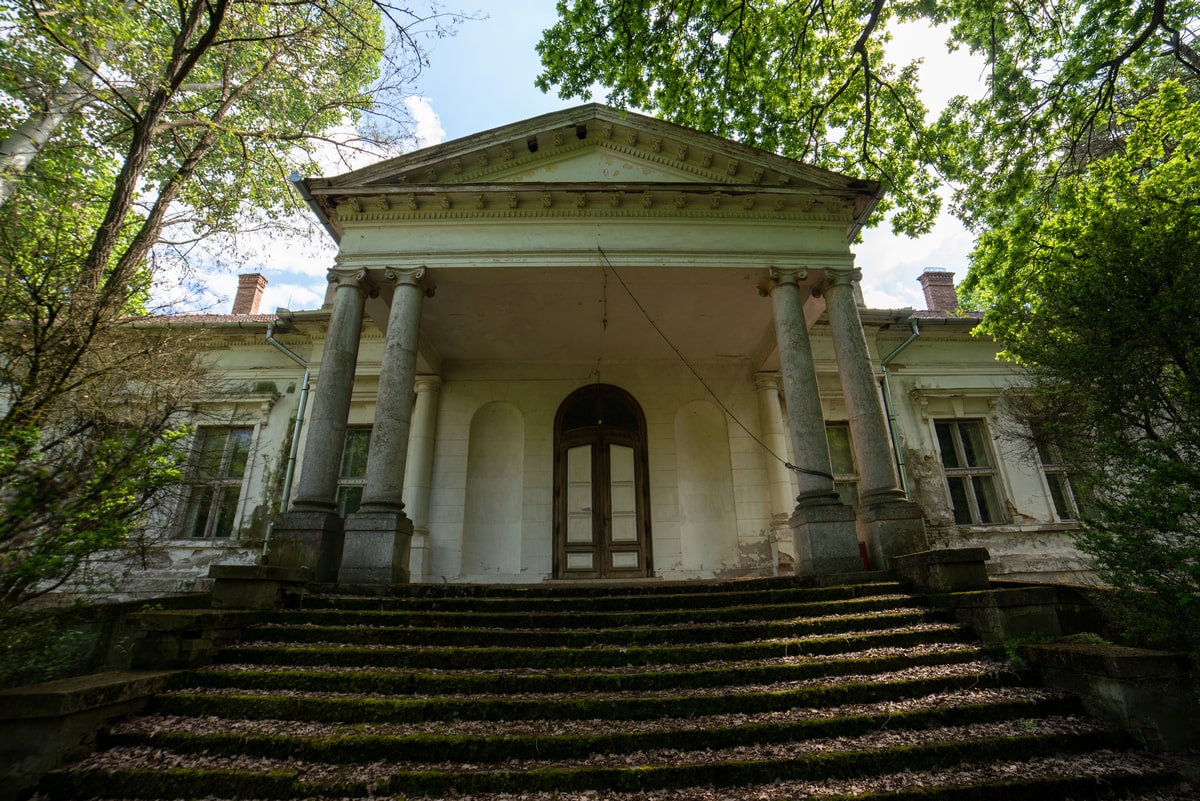 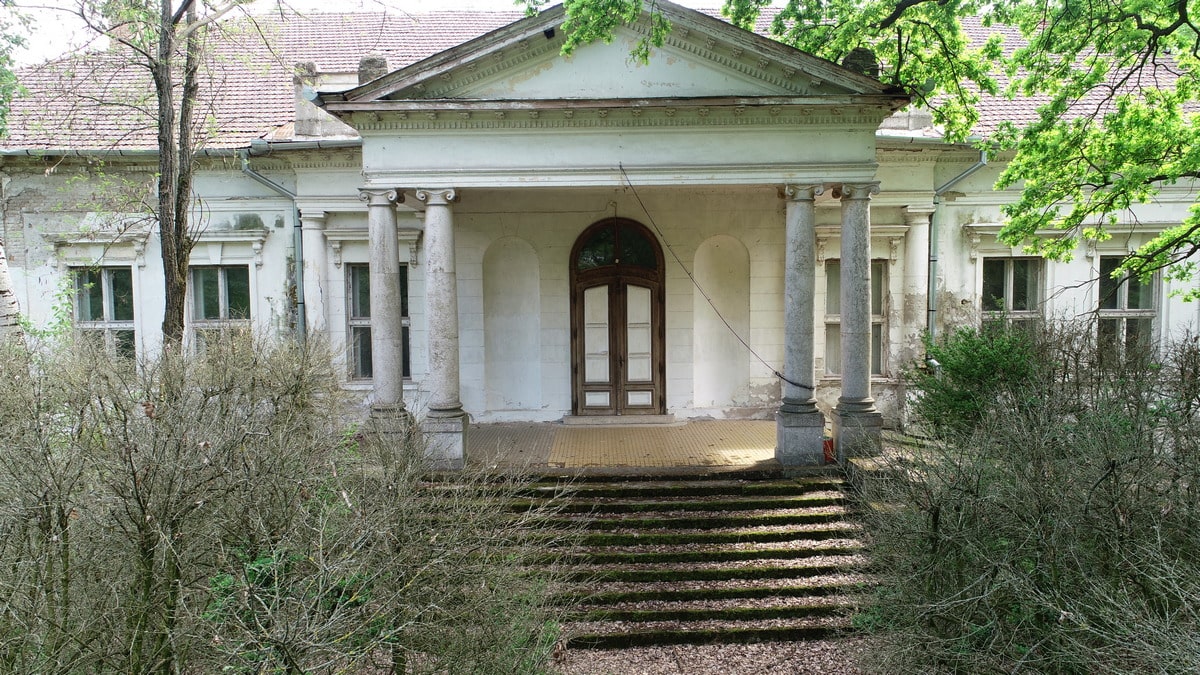 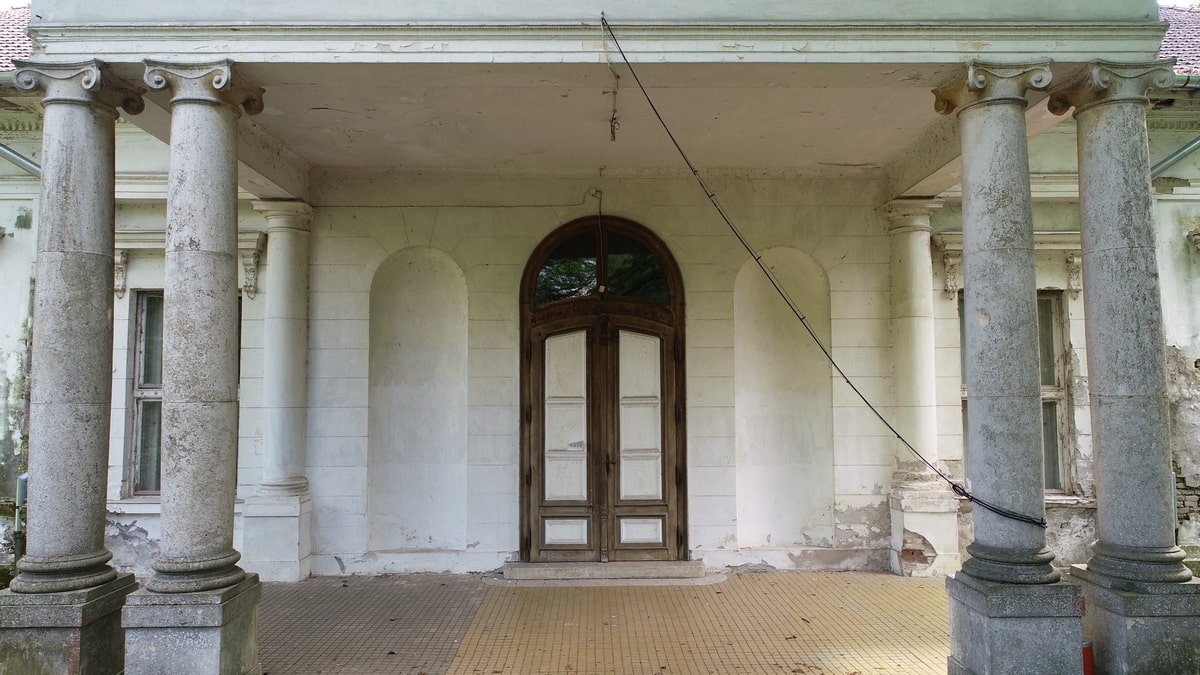 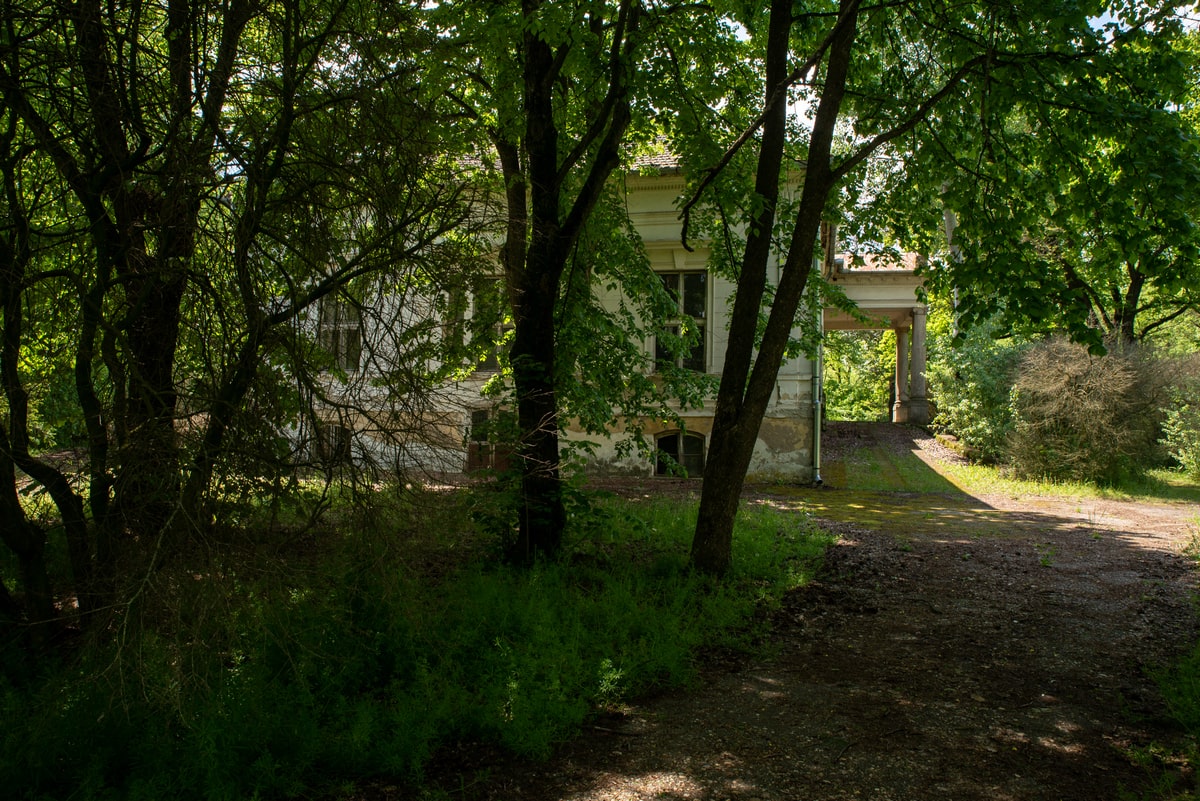 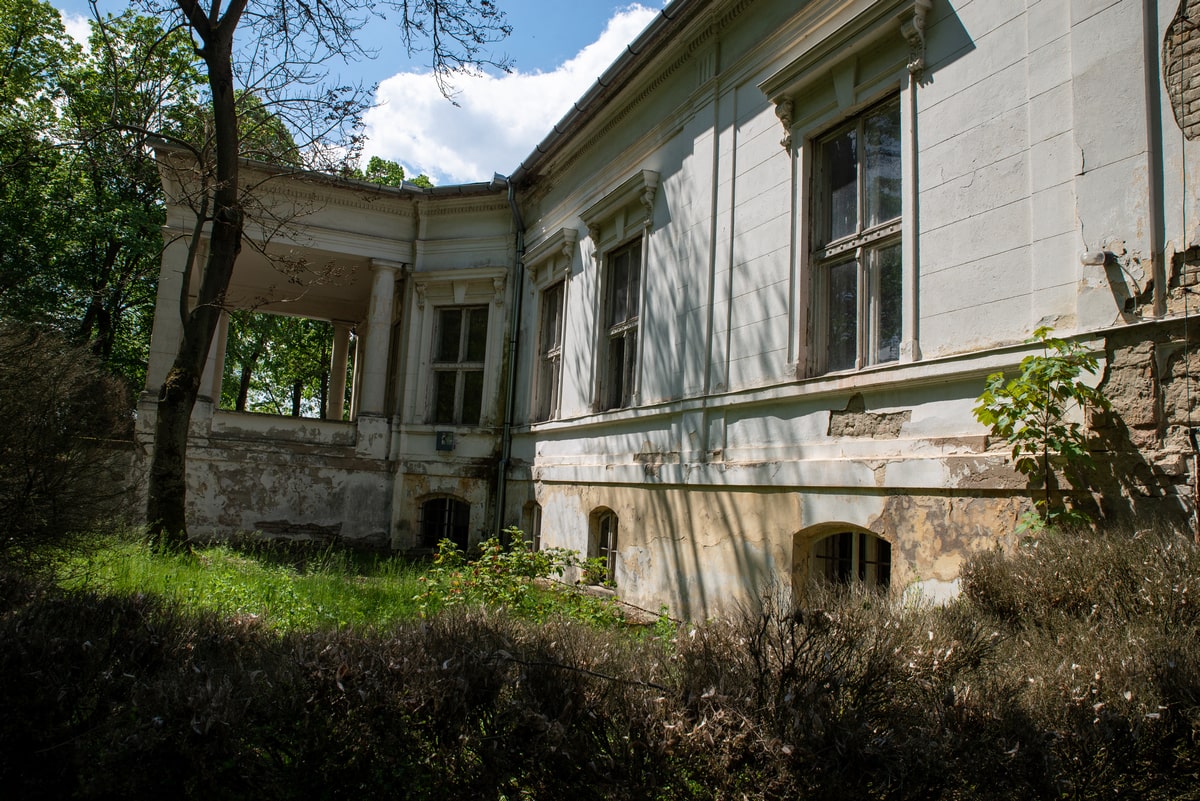 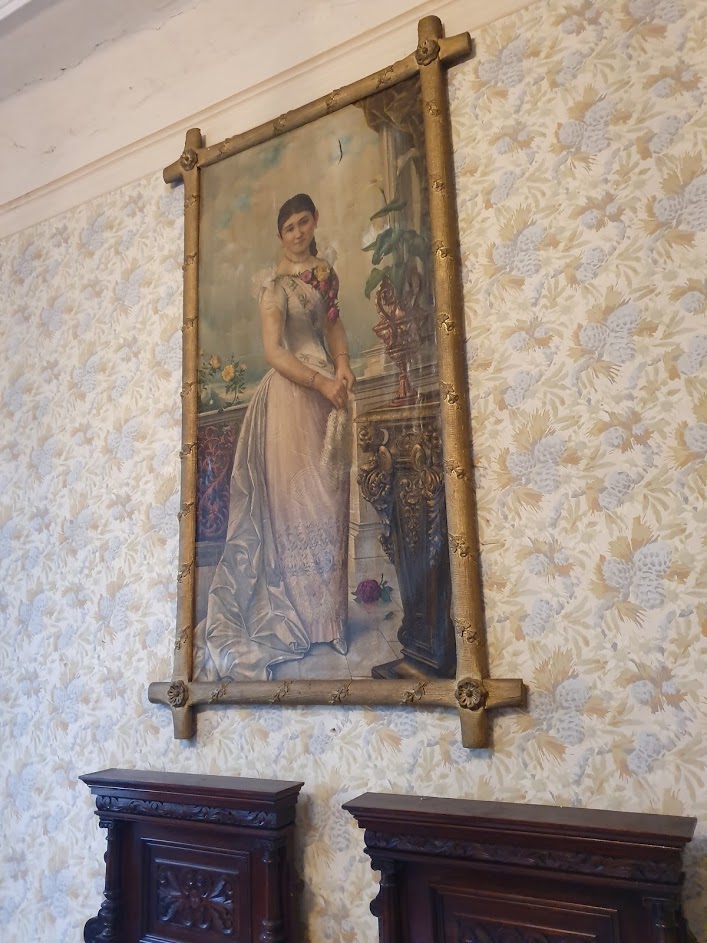 The castle is a manor house type characteristic for the given time period. Building have symmetrical arrangement of space and entrance hall as the main communication space. Ideas and characteristics of classicism were implemented in details. Part of the estate complex were also a few auxiliary facilities as well as small single-storey building in classicism style as apartment for the caretaker. Economic facilities − stables and a few smaller buildings, were built subsequently for different life and work needs on the estate. Today the castle together with its park is in very bad condition, although a part of the private property. The castle is registered as cultural monument in 2001. 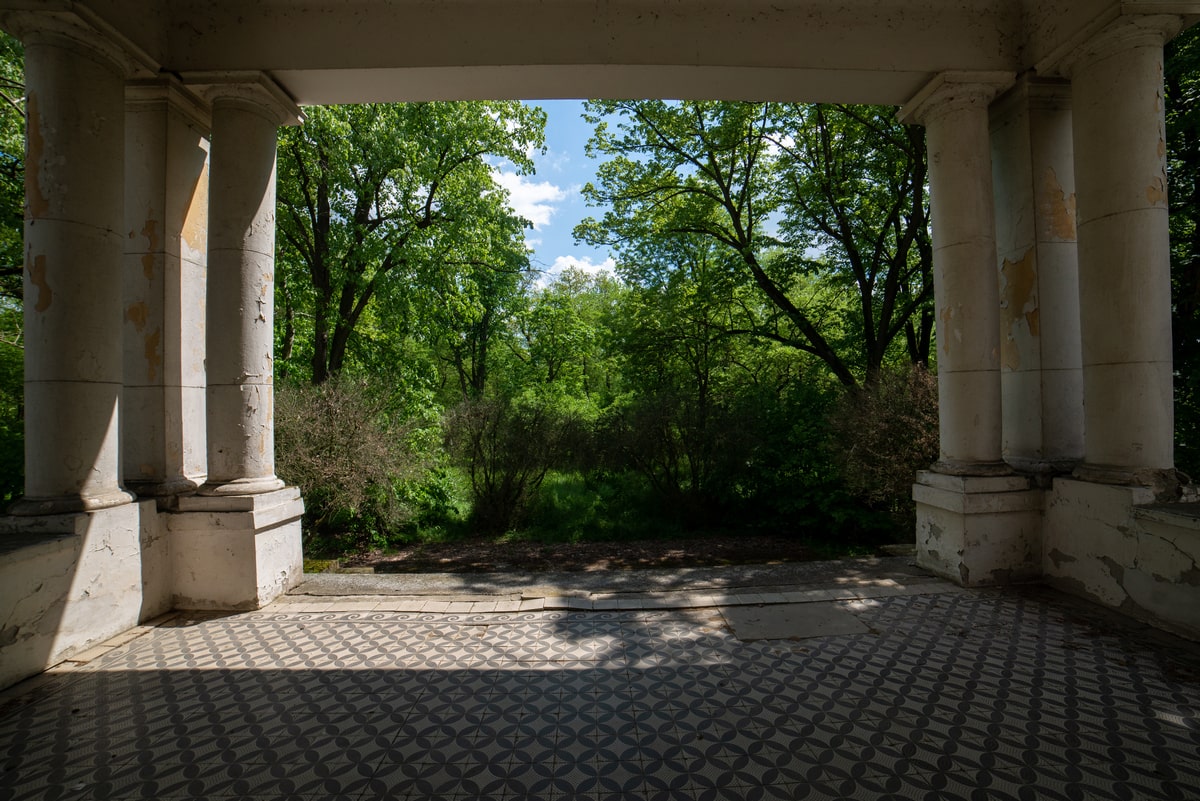 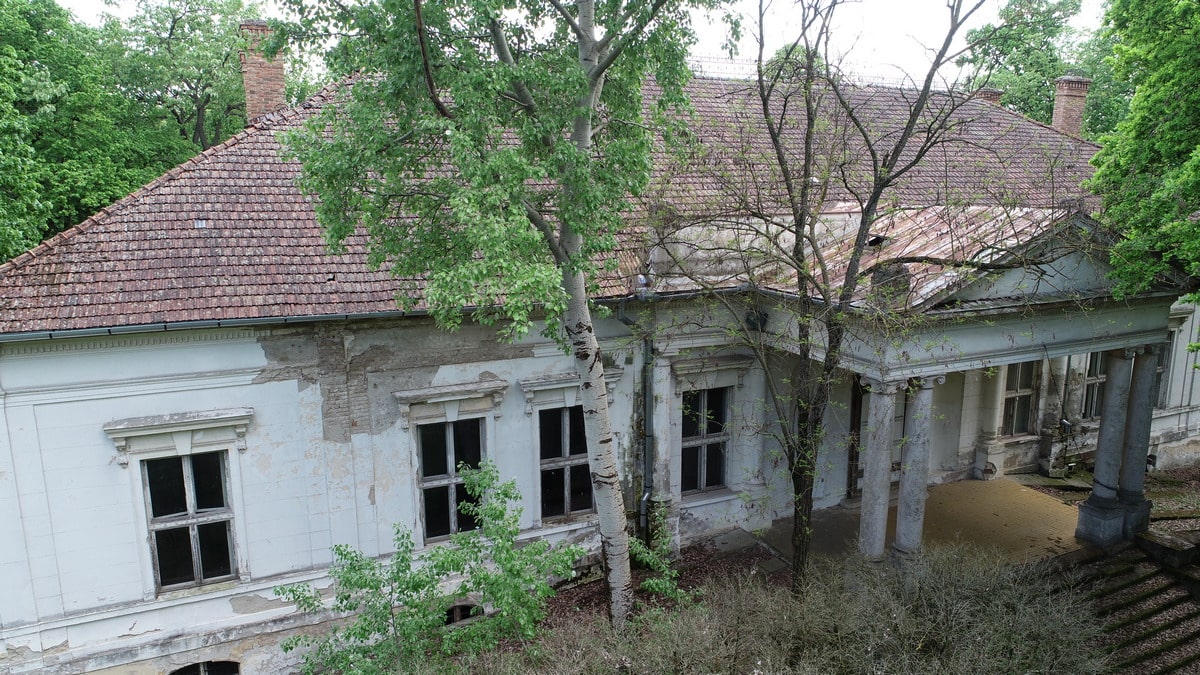 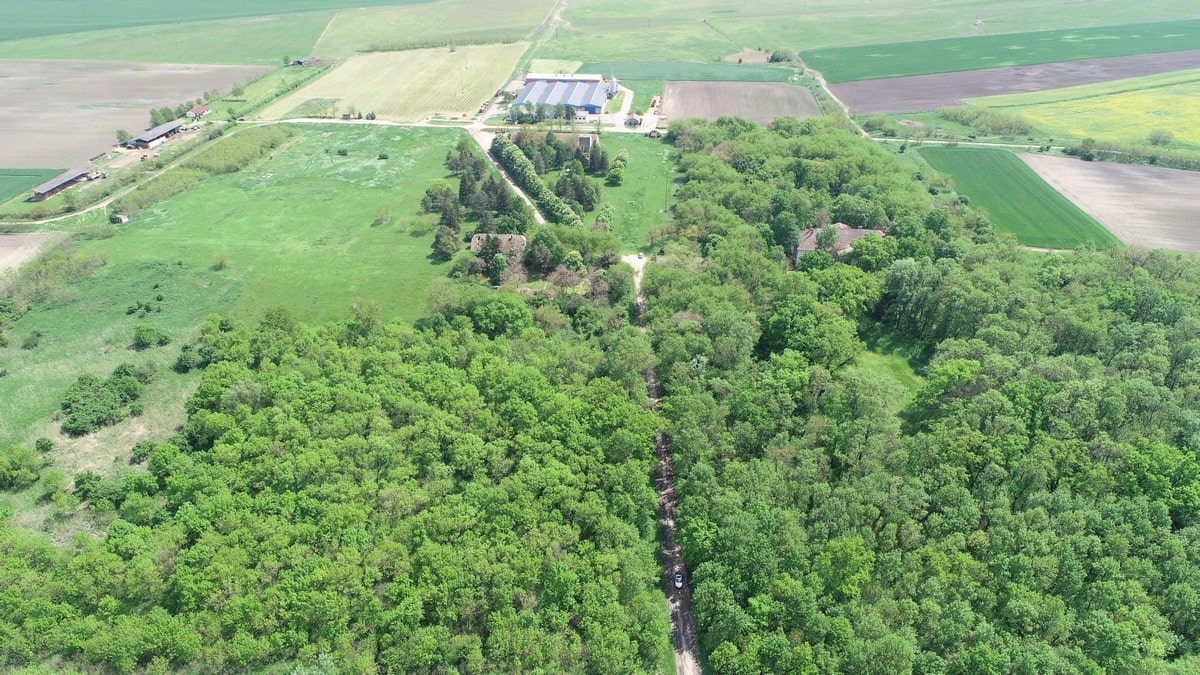 There is also a legend connected with the castle. Namely, Although he was well-known as a good gambler, Lazar Dunđerski was not always on good terms with the cards. Once gambling, he lost the castle and the whole estate around it. The adversary was “generous” and offered to Dunđerski to return both castle and the estate, only with a single shot from the gun. But, in order to make the situation more interesting, he should shoot an apple of the head of his wife. Maybe someone would not take that risk, but Lazar agreed to this and risked losing the castle, and above all his wife… He aimed, held his breath and fired. Maybe he was not good with the cards, but definitely he had a good hand for shooting. Without a quiver, he shot the apple and recovered both castle and the estate. 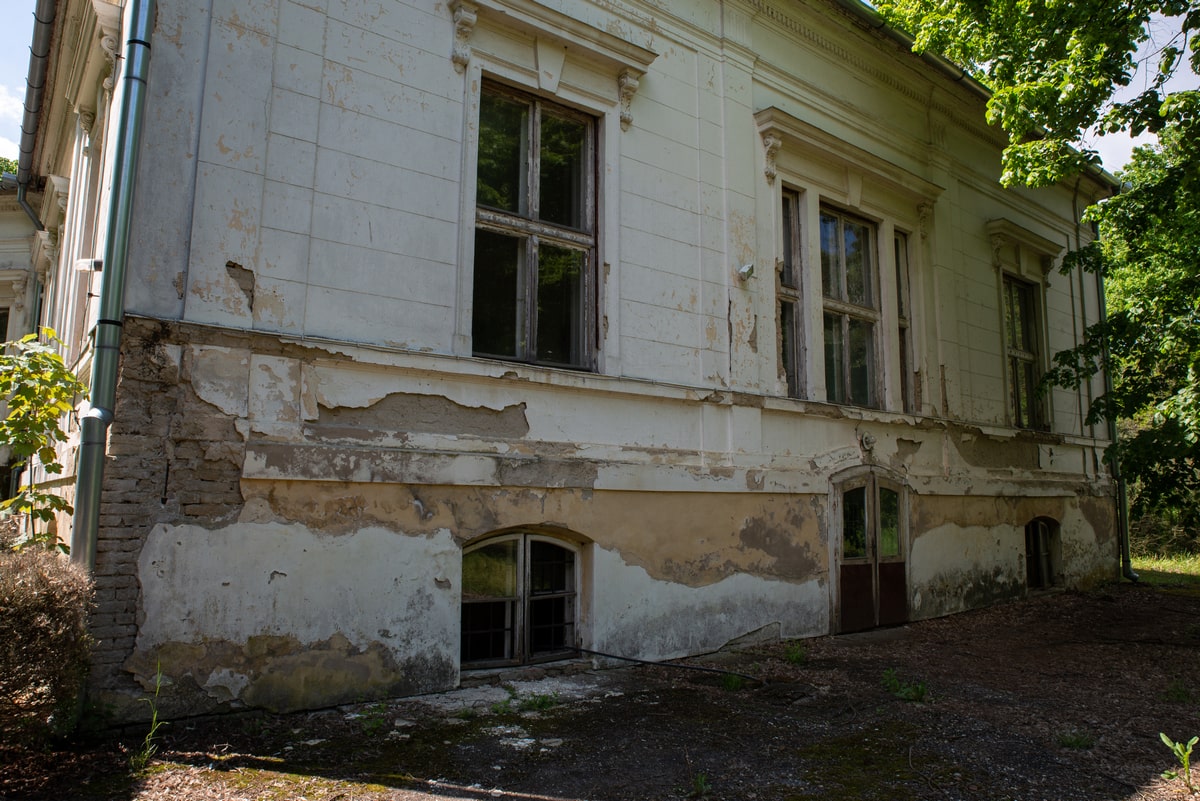