Villa of Aleksandar Pavlović (Villa of the Presidency of Serbia, "Tito's Villa")

The most beautiful architectural work on Zlatibor is without a doubt the villa on Palisad, which, regardless of the well-known name, was not built for the former Yugoslav president. The only building in the centre of Zlatibor that the Institute for the Protection of Cultural Monuments in Kraljevo declared a cultural asset is the famous Tito’s villa. Namely, a beautiful building on the Palisad has been known under that name for decades, although it was not built for the president for life of Yugoslavia.

The villa of Belgrade lawyer and entrepreneur Aleksandar Pavlović was initially called “Malgré Andrée” (“Despite Andrée”). Namely, Pavlović’s wife, Mrs. Andrée, seemed to foresee turbulent times, so she did not want any house on a distant mountain, which was quite unknown to her. However, the lawyer was persistent and in 1937 he completed the construction of this beautiful house, according to the design of the eminent architect Milutin Borisavljević. It was built in the Alpine style, as evidenced by the sloping roofs and decorations on the windows, but it also slightly emulates the local rural architecture of western Serbia. 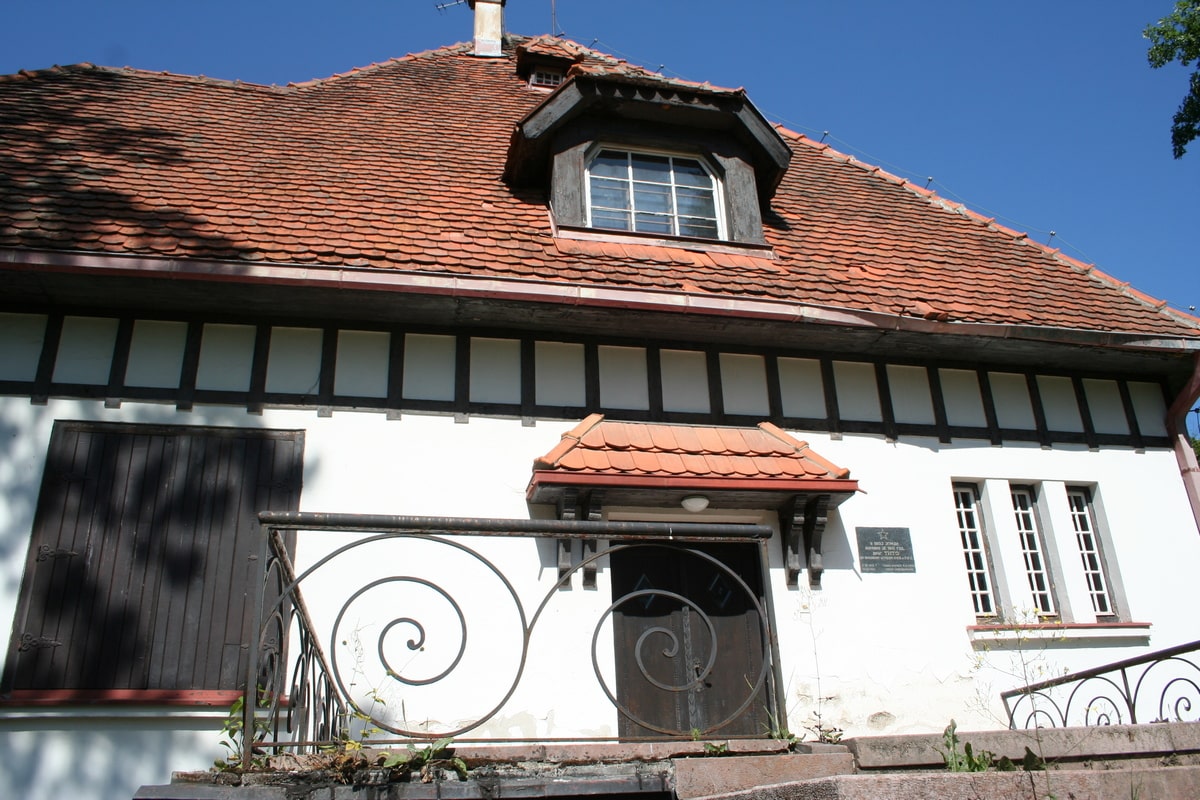 It later turned out that Pavlović’s wife was right. The villa was nationalized after the Second World War and has been constantly changing owners since then. It was declared Tito’s, despite the fact that Marshall never stayed in it, not counting one short lunch in the yard in 1974. However, in that post-war period, many buildings received the prefix “Tito’s”, which further increased their significance. For years, it also bore the official name “Villa of the Presidency of the Government”, and the owner and user was RTS (Radio-Television Belgrade) for years after the war. Today, there is an apartment “Spas / Titova vila” in it, which can be rented. 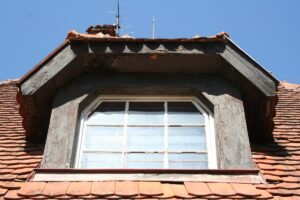 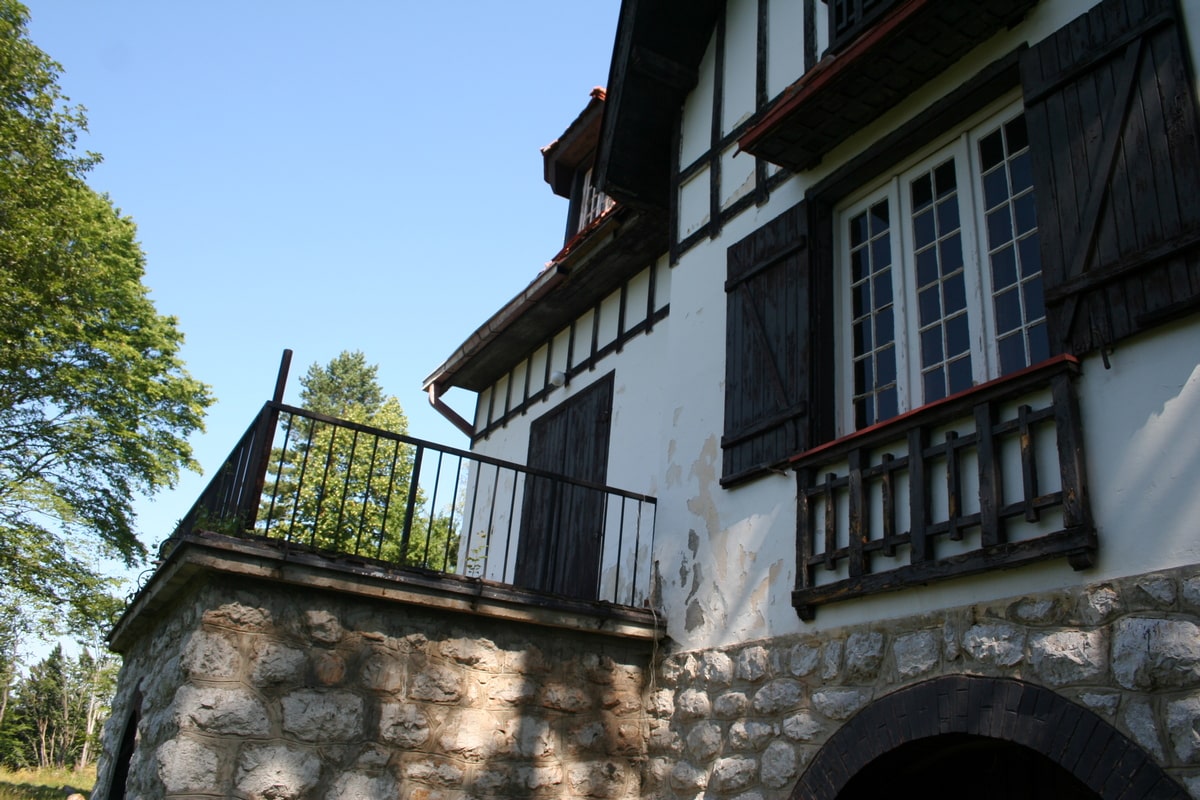 Unfortunately, recently the surrounding park and lawn have been converted, so that multi-storey buildings (hotels) have sprung up around the villa, and the environment of the villa has completely changed, and it no longer looks representative, sandwiched between colossal modern structures, without greenery.

Guests of the apartment are allowed to enter the building.