Far in the forest, in the farthest, northwestern part of Fruška gora, where there are villages where there is hardly a mobile phone signal and the roads often lead only to the village, and not further, there is Villa Ravne, often called Tito’s villa or Leka’s villa. It is located between the villages of Sviloš and Grabovo in the Beočin municipality, and it is 6 kilometres away from Sviloš.

Still, the villa is neither Tito’s nor Leka’s. It was built by the Ilok noble family Odescalchi, which was of Italian origin, and had estates mostly in western Syrmia, from Ilok and Šid all the way to Mitrovica. The construction dates back to the turn of the 19th century, at the time of the fin-de-siècle. But they say that Count Odescalchi liked to play cards, but that he was often a loser – which is a common story for most count families at that time. He allegedly gambled the villa away and handed it over to the “northern neighbour”, Futog Count Rudolf Chotek, who took it over at the beginning of the 20th century. After the First World War, when Count Chotek died, the villa was taken over by King Aleksandar Karađorđević and his royal house. When hunters of that time came to this area, which was teeming with game, which was brought to these forests by Count Chotek from Slovakia, they used a villa and ancillary facilities after hunting large game (deer, roe deer and wild boars). They say that their villa Višnjevac (another Odescalchi’s summer house) was their villa when they hunted small game (pheasants, rabbits, partridges). Beds for the rest of the rich were placed in both of these villas, and they held gala dinners there. 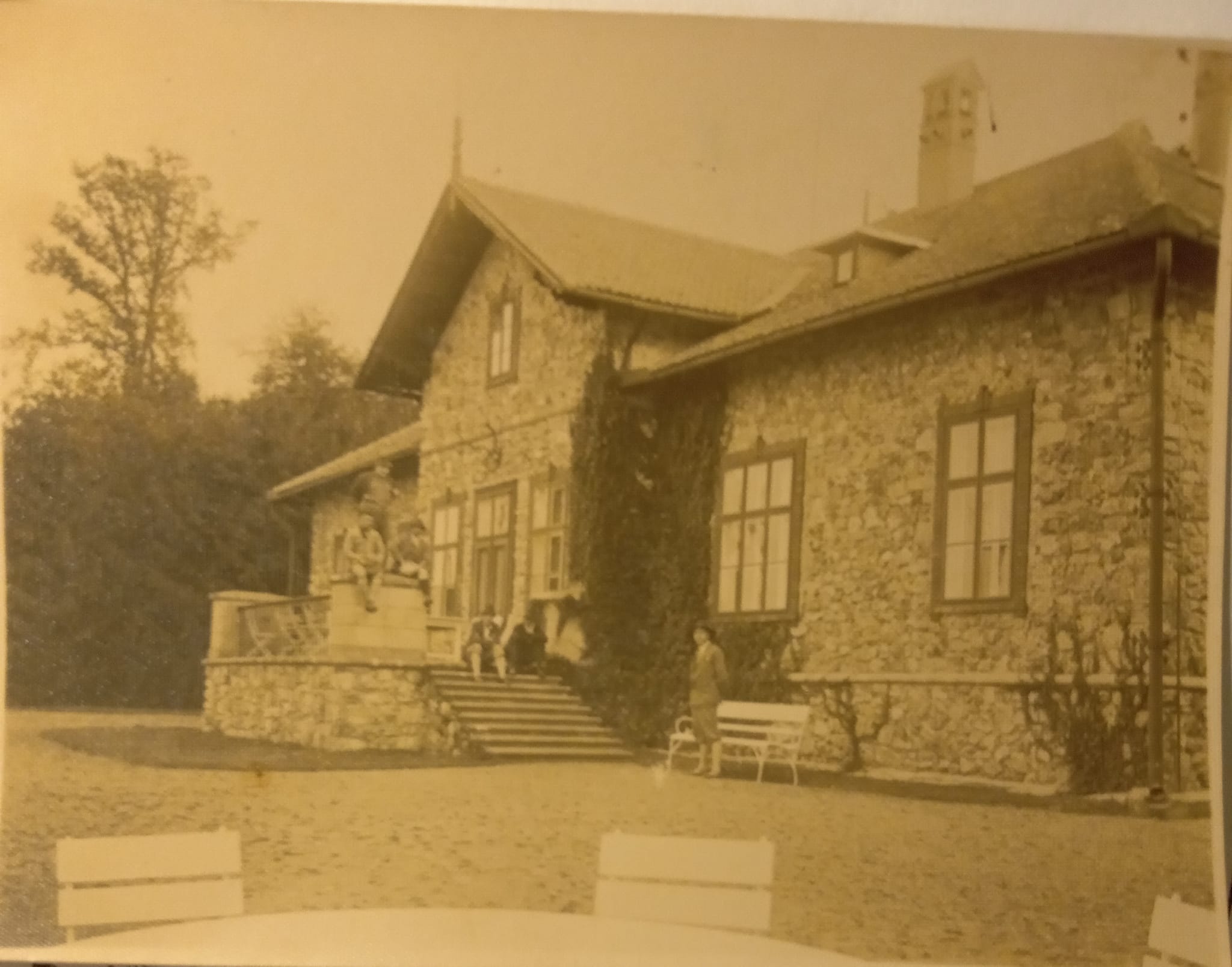 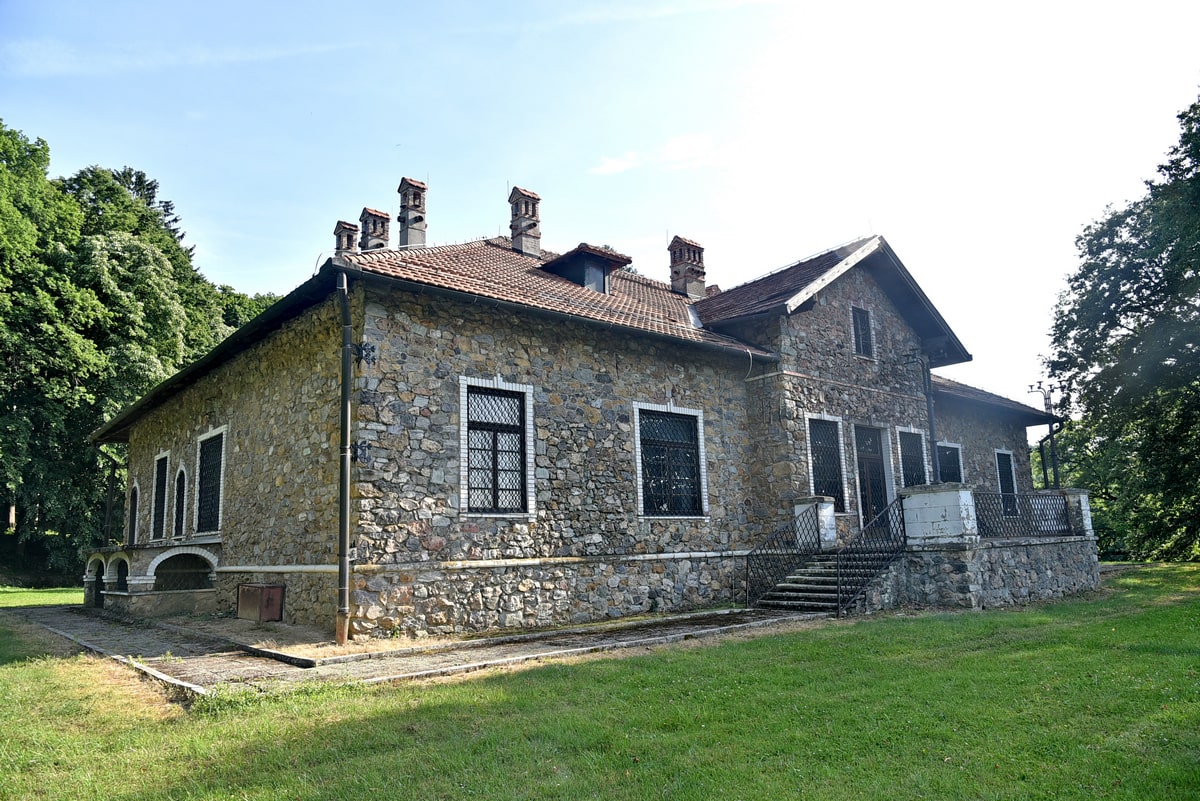 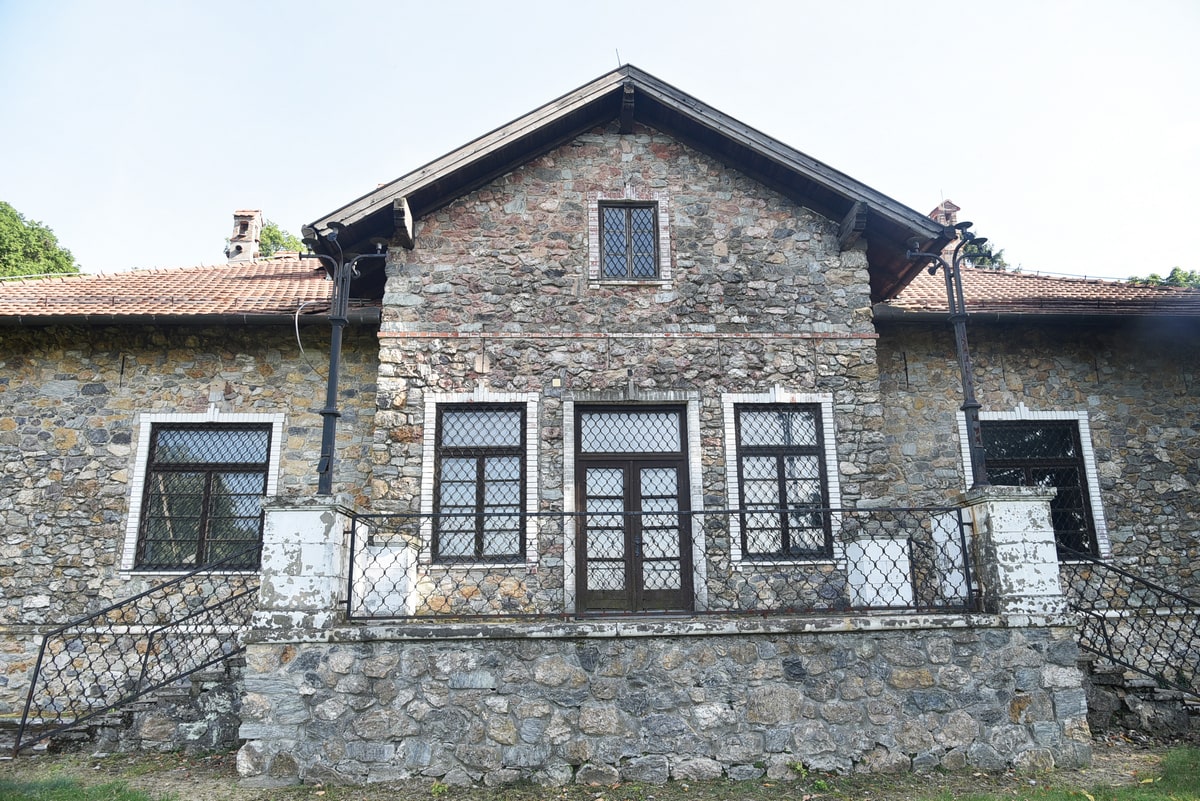 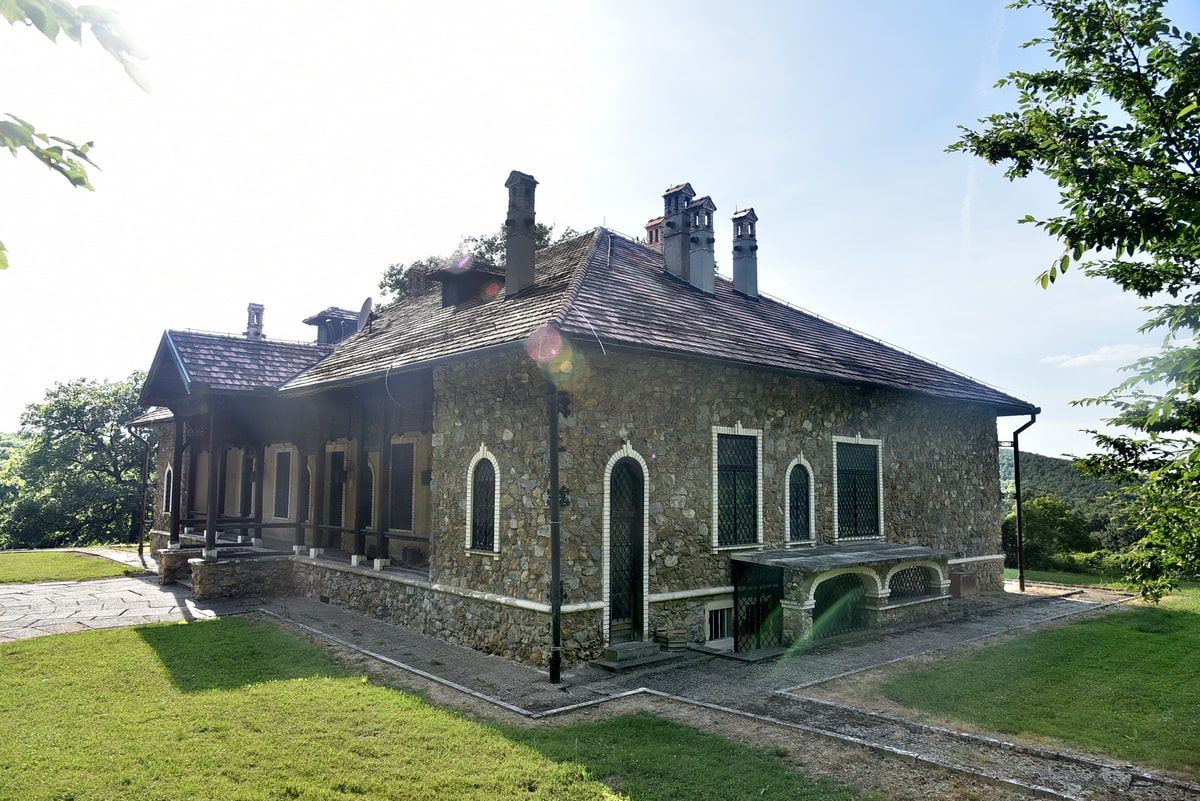 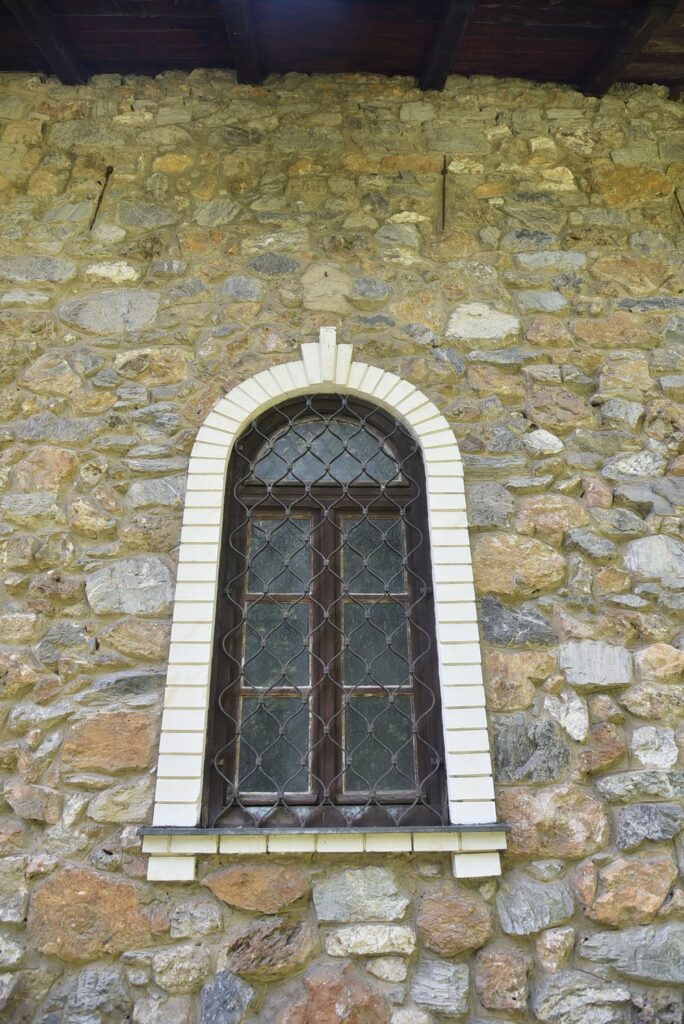 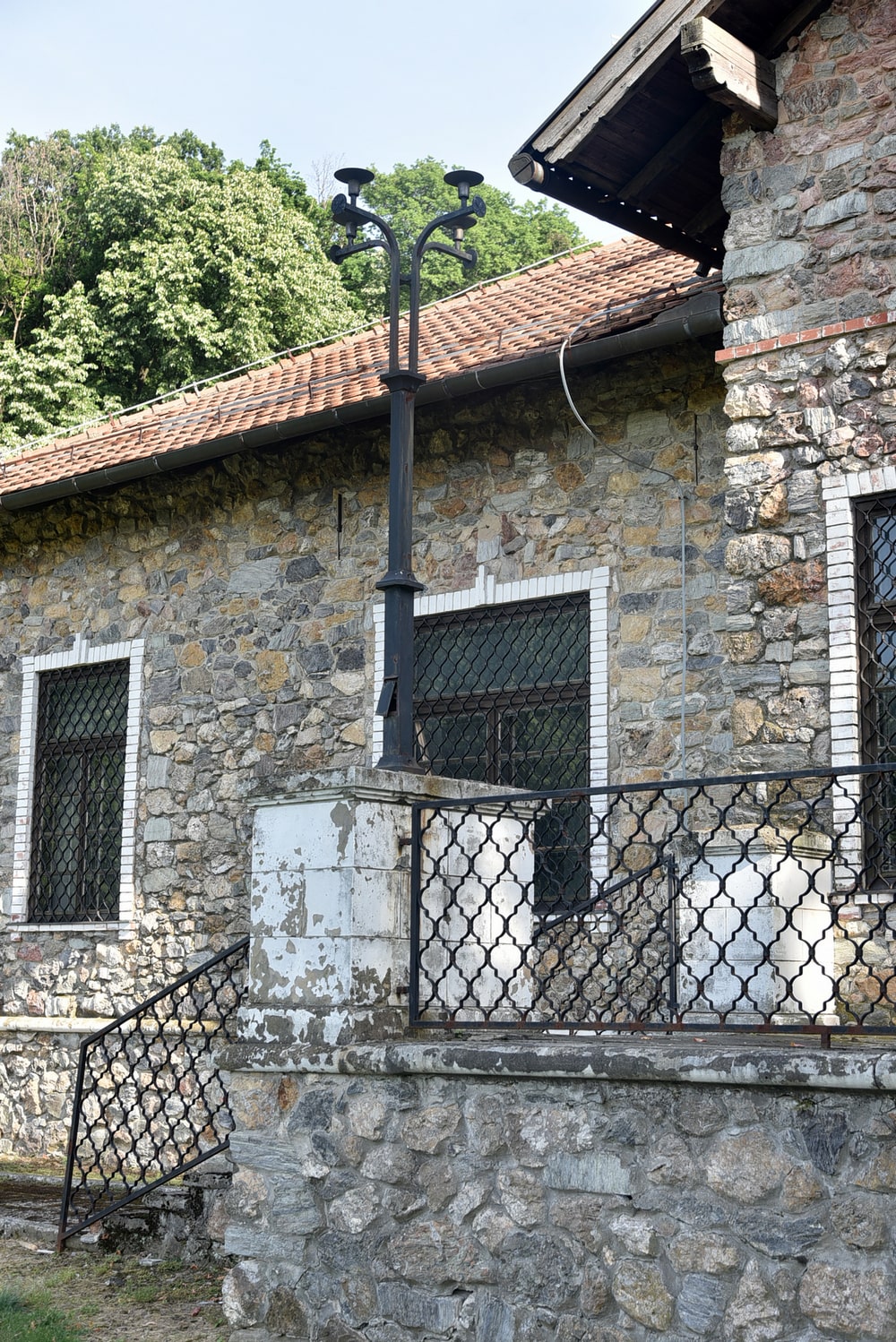 But that era also passed and socialism came. After the Second World War, the villa was nationalized and taken over by AP Vojvodina, which is still the owner. It is interesting that the villa has an inscription of year 1950, but that is only the year when the villa was thoroughly renovated – and how! It was renovated by inmates from the prison in Sremska Mitrovica, and they also built an asphalt road several kilometres long through a dense and old beech and hornbeam forest, so that socialist officials could get to it more easily. After the hornbeams (Serbian: grab), the nearby village got its name.

Where did the names “Tito’s” and “Leka’s” villas come from, and not the names of the previous owners, who were extremely powerful and famous? Well, Aleksandar-Leka Ranković used the villa several times for hunting, while he was in Tito’s good grace. Since Leka was the first man of the Yugoslav militia (police), he stayed in the villa from 1955 until the Brioni plenum, when he was replaced. In the early 70’s, the provincial authorities arranged the villa for the needs of the President of Yugoslavia, Josip Broz Tito, but alas, he stayed in it for only one hour, in 1976. Tito did not express interest in the villa and immediately after entering it, he ordered Jovanka Broz to pack up and move on. However, the surrounding people remembered this visit, and hence the wrong name for the villa.

The villa was deserted from 1976 to 1999, when a bomb fell nearby during the NATO bombing, and the interior was evacuated. What was not taken away was later looted, and the villa, unlike its striking appearance, gives a very sad impression of devastation on the inside. Chandeliers and carpets disappeared, parquet was removed, and thieves went so far as to take out electricity sockets, as well as showers. The only thing left were the mirrors in the servants house and those parts of the telephone exchange that could not be easily taken out and away.

The villa has a large lounge, a library, three bedrooms with bathrooms and a kitchen with a dining room. Next to the villa is a house for servants, and later a bakery and a barbecue were added, of course, for roasting the catch. Today, the villa hosts are from Susek, and they are being paid by the Government of AP Vojvodina. The villa was built on a flat plateau and offers a view of the northern slopes of Fruška gora. The building is ground floor, symmetrical and in the shape of an elongated rectangle. It is very reminiscent, intentionally, of hunting lodges from other parts of the Habsburg Empire. The outside is symmetrical and strict, and the central staircase is accentuated by a portico. The roof is massive and exceeds with its height the same of the ground floor. The portico is characterized by strong wooden pillars. The building is reminiscent of classic summer houses of that time, with elements of sezession.

However, from the Autumn of 2021, works have been carried out on Villa Ravne for some time, whose goals, contractors and price are unknown. As the Republic Directorate for Property of the Republic of Serbia responded to the Request for Access to Information of Public Importance, all this information is secret. “Having in mind that this is real estate owned by the Republic of Serbia for special purposes, and in accordance with the Law on Data Secrecy and bylaws for the implementation of this law, as well as decisions of competent authorities and authorized persons under the law, all data concerning the facilities you requested with the said request, including the project documentation according to which the reconstruction is being carried out, represent classified information”, was the answer. And what can be concluded according to the Law on Public Property is that this facility will most likely be repurposed for the needs of the Ministry of Defence, the Ministry of Internal Affairs or other security services. 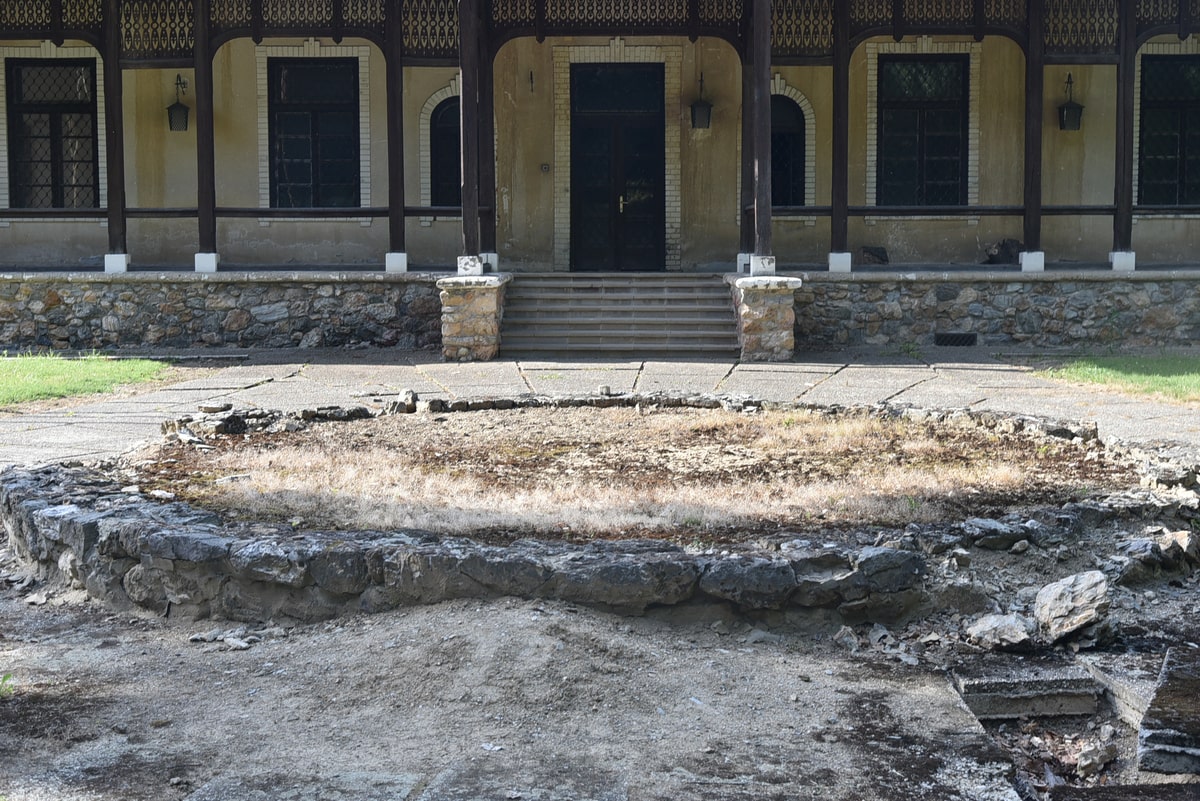 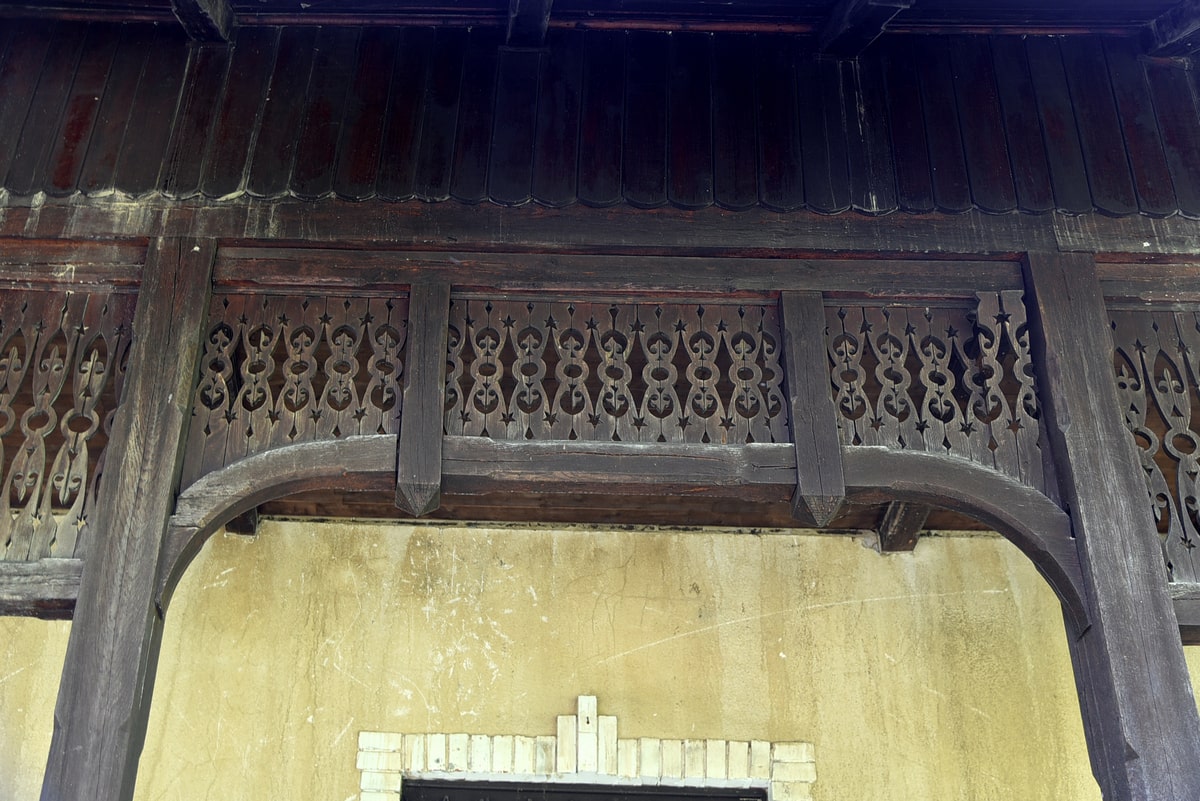 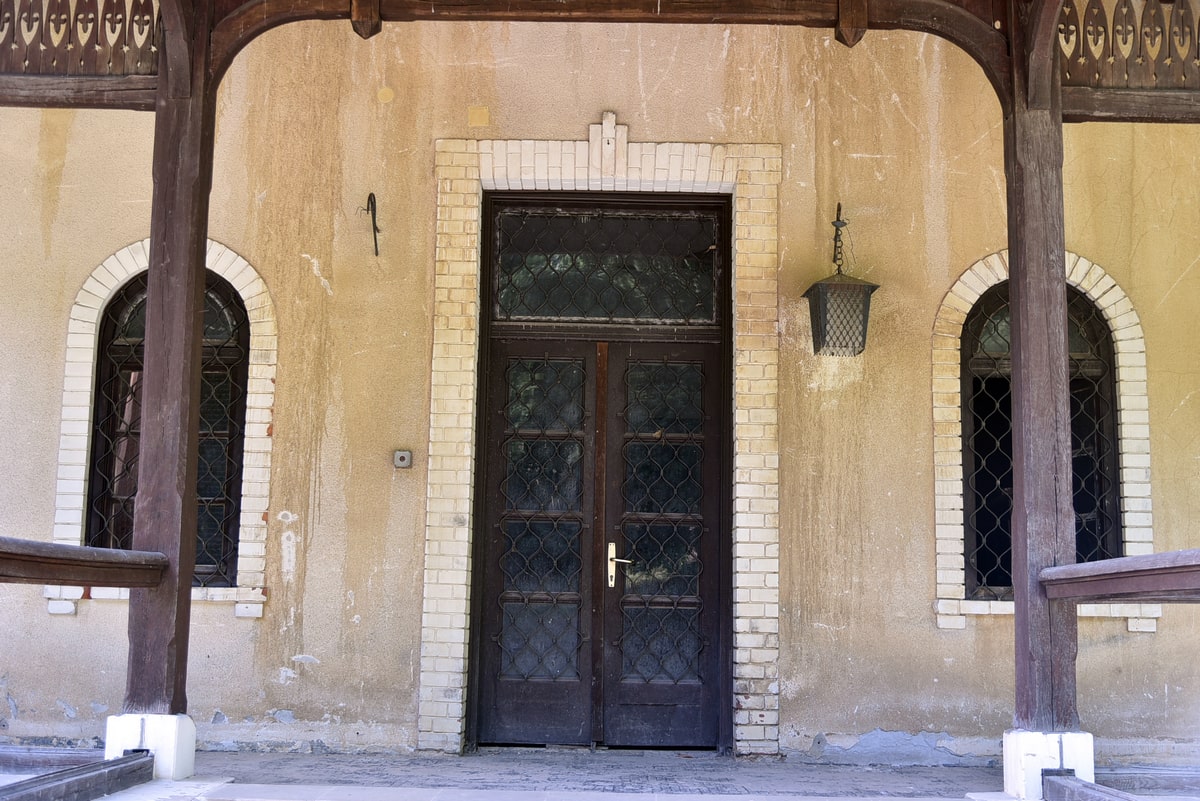 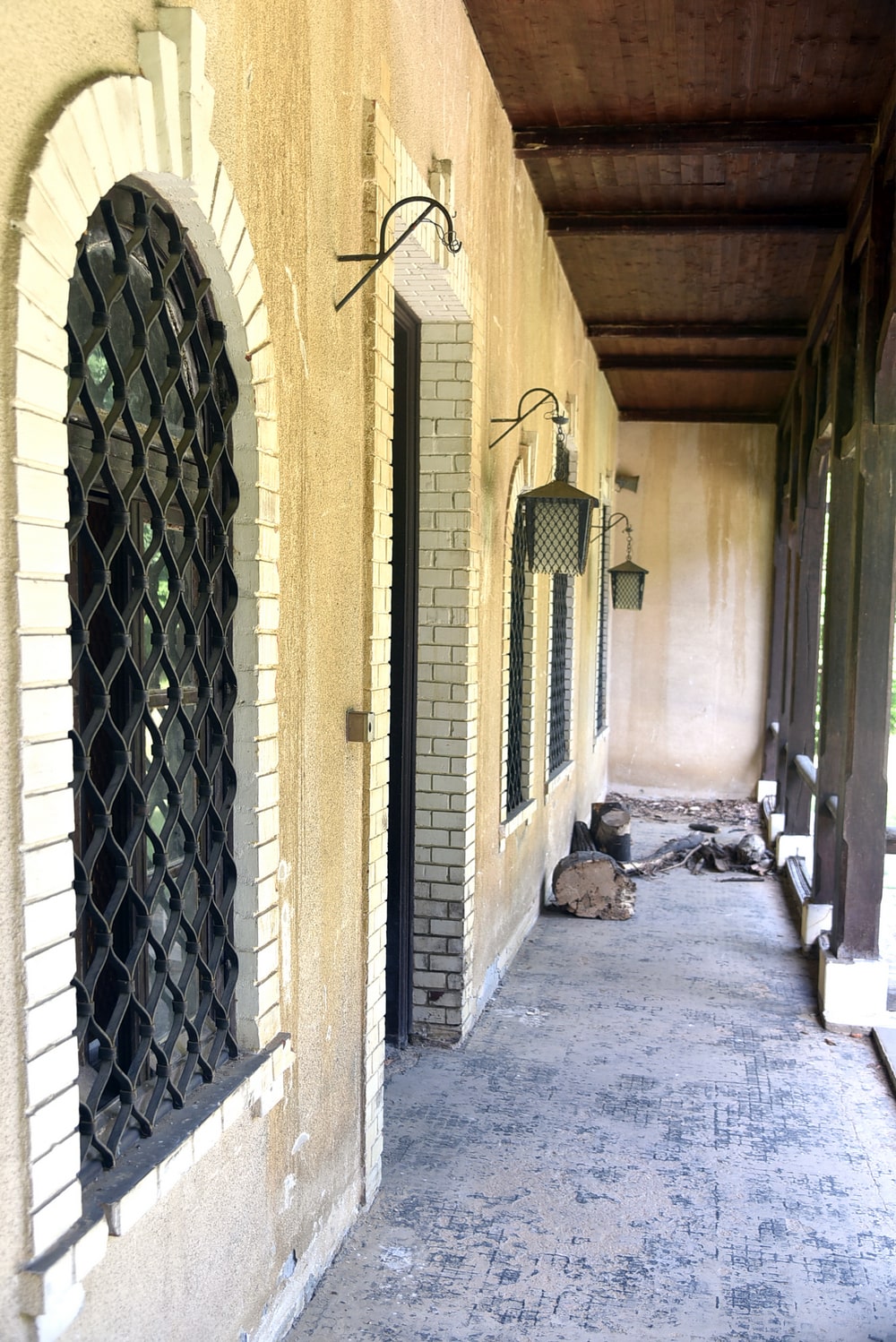 Material from Fruška gora was used, from wood to light brown stone, of which is made the facade cladding. All this contributes to the great blending of the villa into the surrounding forest landscape. The most beautiful are the carvings of the wooden porch fence, as well as the decorations made of wrought iron, which are located on the gutters and windows. Creatively built chimneys are very impressive.

Today, the villa is officially called “Villa Vojvodina”, and it is used by the National Park “Fruška gora” for the reintroduction of the red deer (Cervus elaphus). The last time the villa was used by the crew of the film “An Early Frost” by Đorđe Balašević, who shot several scenes for the film in and around the villa. The villa still has running water and electricity, and since 2006 it has been maintained by the team of the National Park “Fruška gora”. There were ideas to lease the villa to transform into an elite restaurant, but attempts failed. However, that still imposes itself as the best possible solution, since the villa still has a solemn and monumental look.

Access to the villa is not allowed, and at the entrance to the complex in several places is clearly posted that access is prohibited. The boom gate in front of the entrance leading to the villa is locked, so it can only be reached on foot or by bicycle. The interior of the building is not possible to visit.