Villa Lindenschmidt in BačkaPalanka, due to its stylistic purity and unconstrained approach to the organization of the interior space, deserves great attention and maintenance, which, unfortunately, does not exist. Villa Lindenschmidt was built at the very beginning of the 20th century in the nowadays JNA Street, and the right to use it has a kindergarten.

Villa Lindenschmidt is in a way a harbingerof how architecture will develop in the art deco era, because this building is dominated by lines that pull upward, which will later be a trademark of art deco. The facade is symmetrical and yellow with white decorations, where the central part dominates with three ornamented white lines. The left part of the facade is asymmetrical because it already represents an extension into the porch that has a staircase and a particularly beautiful art-nouveau covermade of glass and wrought iron. At the top of the roof, on the chimney, there is a decorative metal spike, and there are also smaller metal ornaments on the other edges of the roof.

The terrace is in poor condition, and is collapsing, as is the wrought iron fence on it. Some of the windows are closed with metal plates in the attic, and the building roof leaks in some places, although children have regular preschool classes in it. The windows have original Sulzberger locks from Budapest, over 100 years old. The interior has been partially preserved, although it has been adapted to the preschool building. The gate is in poor condition, as is the fence, which was partially destroyed – both are made of wrought iron. Auxiliary rooms are no longer in use and are collapsing.

The condition of the building is quite bad and there is a need for immediateremediation, and users are allowed to enter the building. 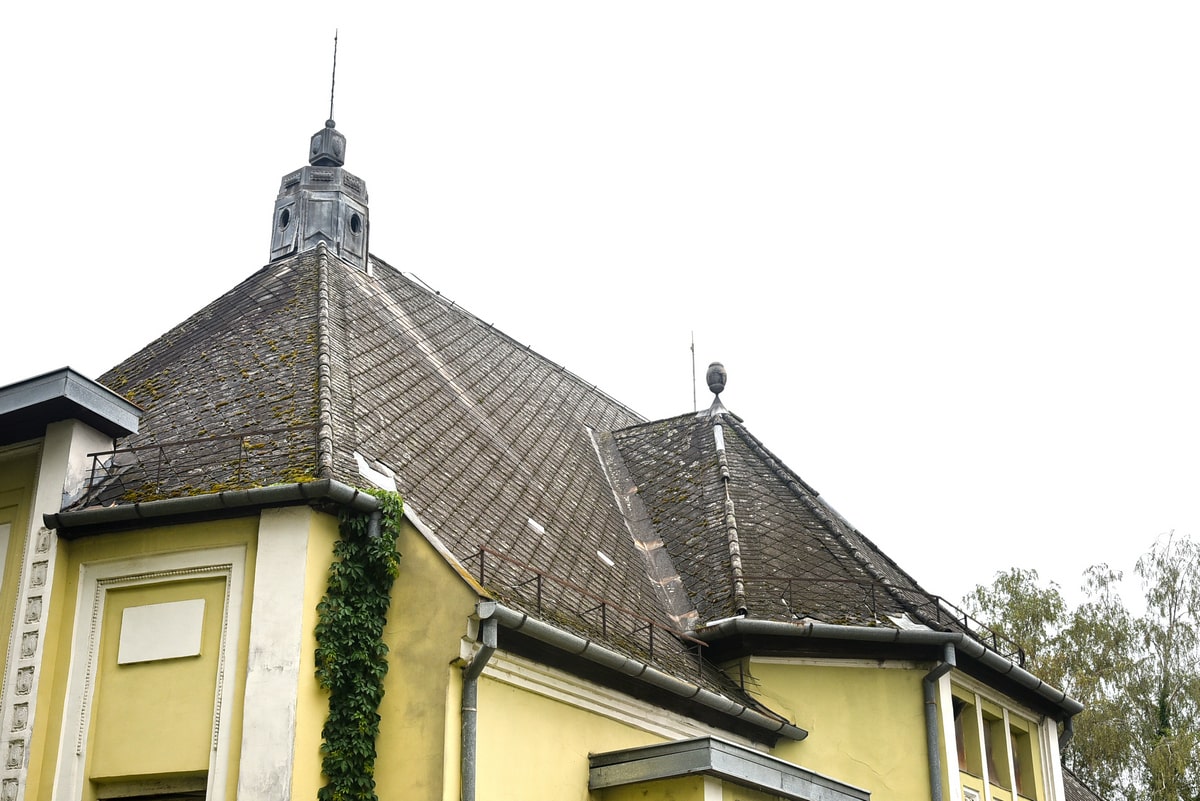 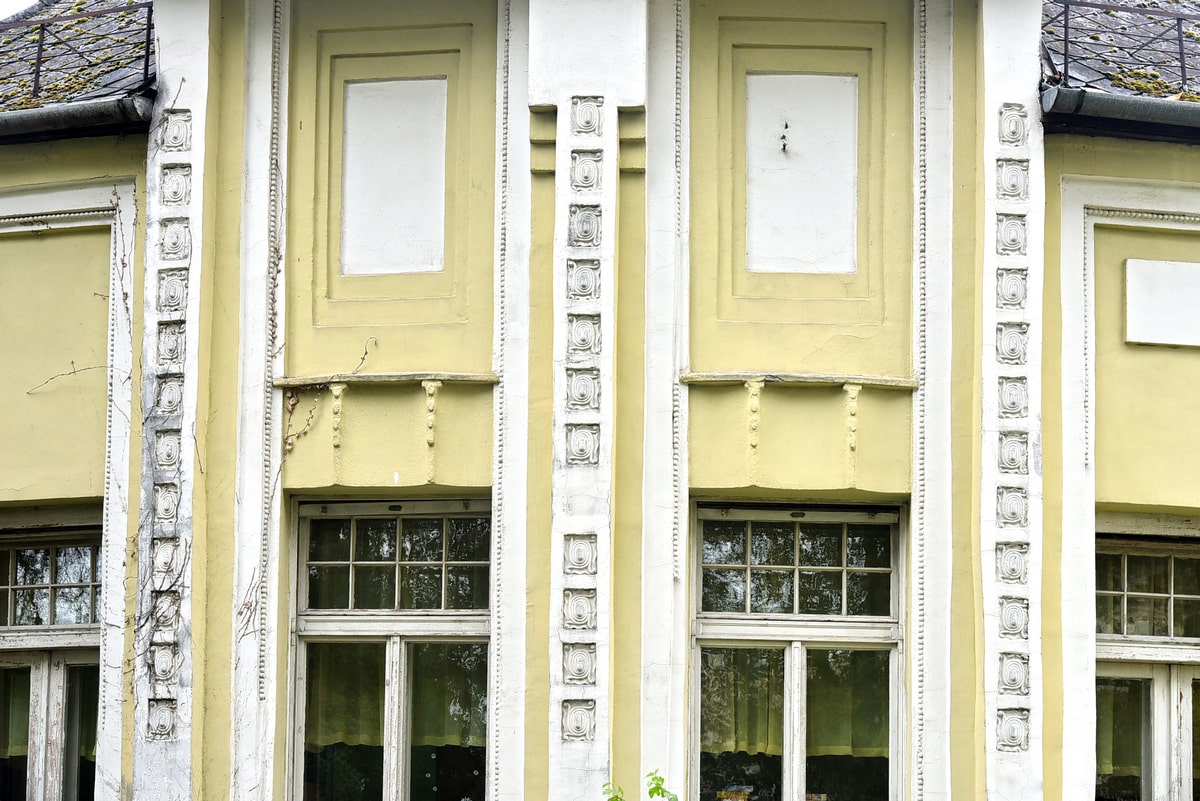 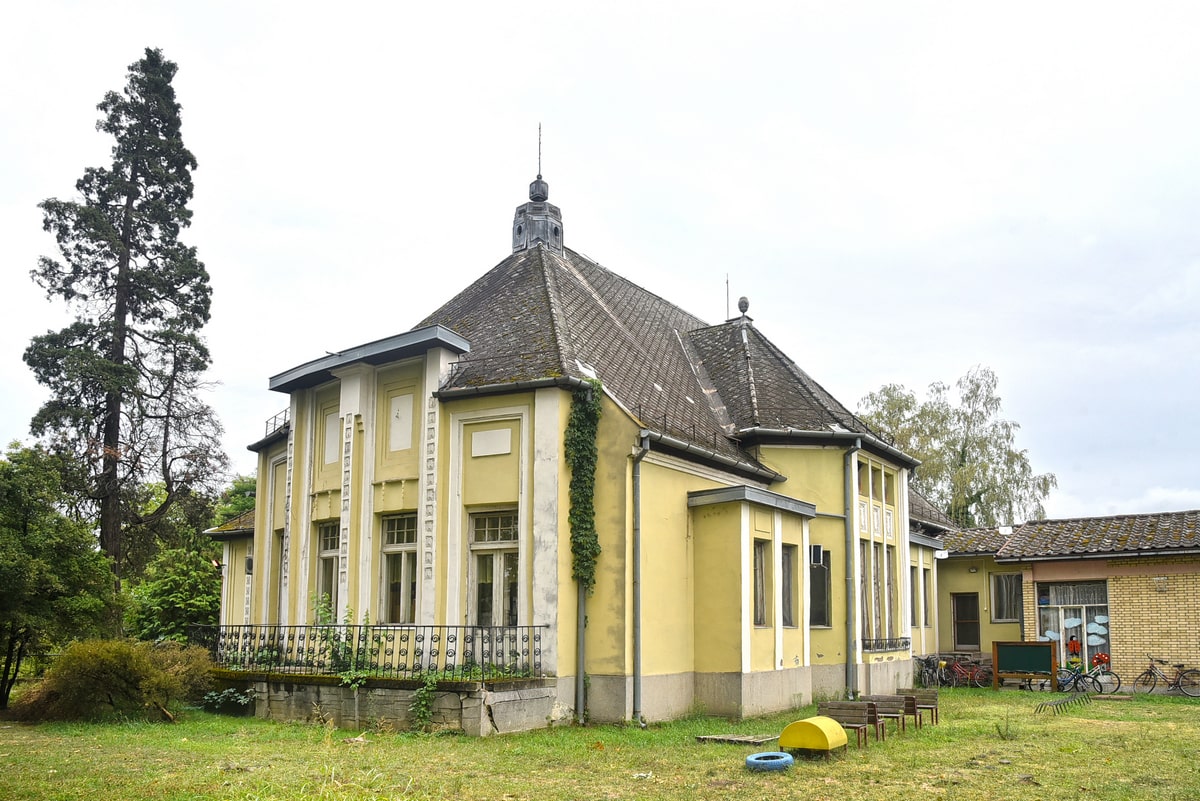 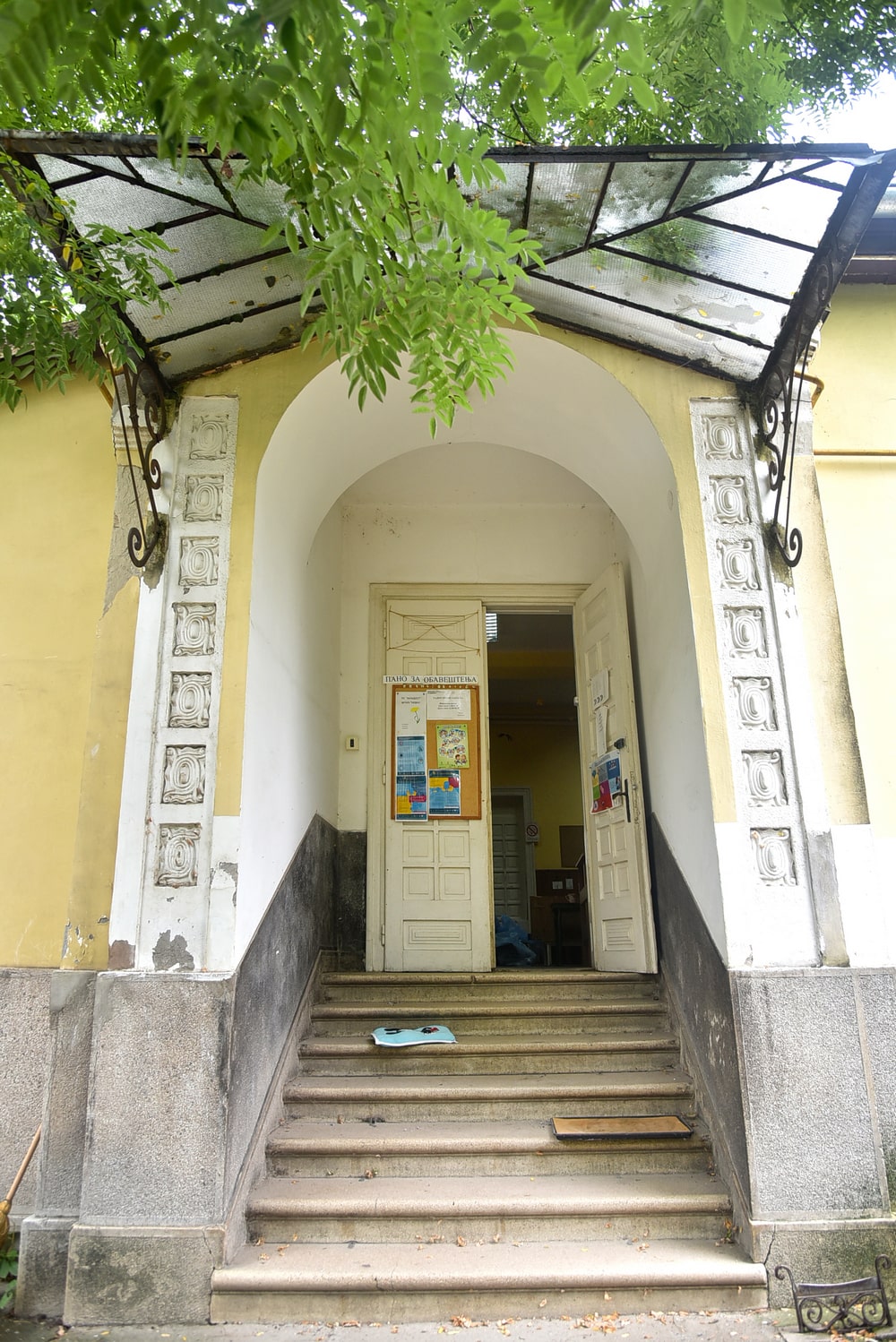