Vila Dalmatia Hospital is close to the city centre, the city park and the Old Institute-Sokograd. The villa is located at11 Vojvoda Mišić Street, in the centre of the spa district of Sokobanja. It was built in the 1930s as a holiday home for spa guests. It has a stone pedestal and brick walls, and the staircase is made of stone. All of this was aimed at supporting traditional Serbian rural architecture. The bedrooms on the ground floor and on the first floor are placed on both sides of the central corridor, each of which has its own balcony with decorative iron fences red-orange in colour. Its old name is “Dom Milanovo”, under which some residents of Sokobanja remember it.

Greater part of the villa is in excellent condition, except for one part which has broken windows and glass, which remain open. The facade is light ochre in colour. Guests are allowed to enter the building. 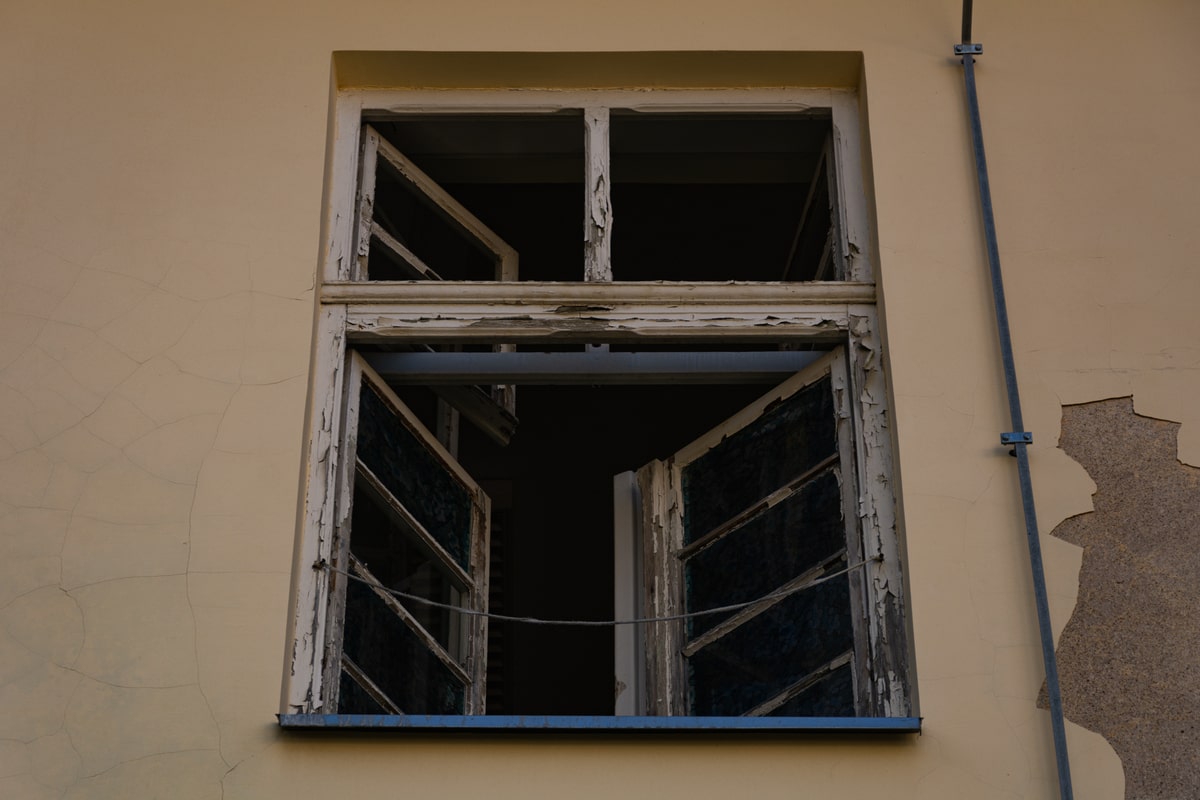 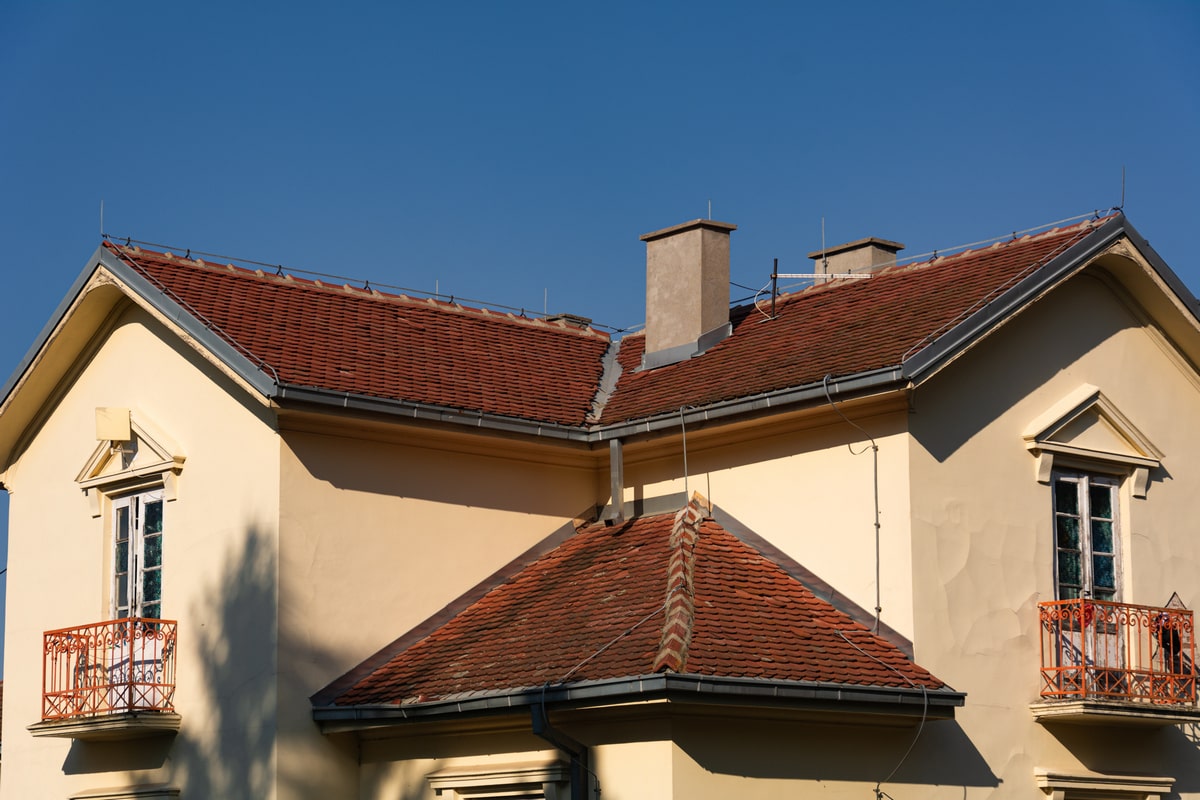