At the very Romanian border, at the beginning of the Carpathians, there is the Banat sub-Carpathian village of Sočica, where almost all the population is Romanian. Nevertheless, the biggest attraction of the village is the castle of Baron Jovanović, a Serb.

The construction of the castle dates back to the first decades of the 19th century, and the builder was Baron Jovanović, being a modest building, practically a summer house. However, he did not stay in it for long, since the baron’s estate was bought in 1832 by a certain CsikóSzelas, only to be sold in 1857 to Béla Majtényi. It was built near the Romanian Orthodox Church and the older ruins of an unknown stone building. 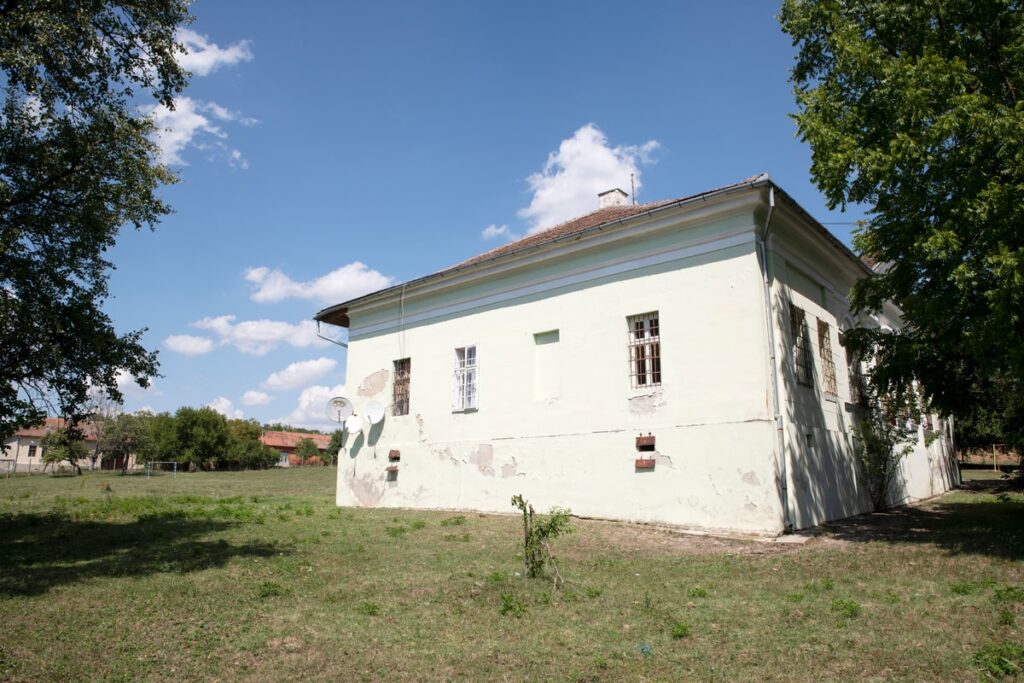 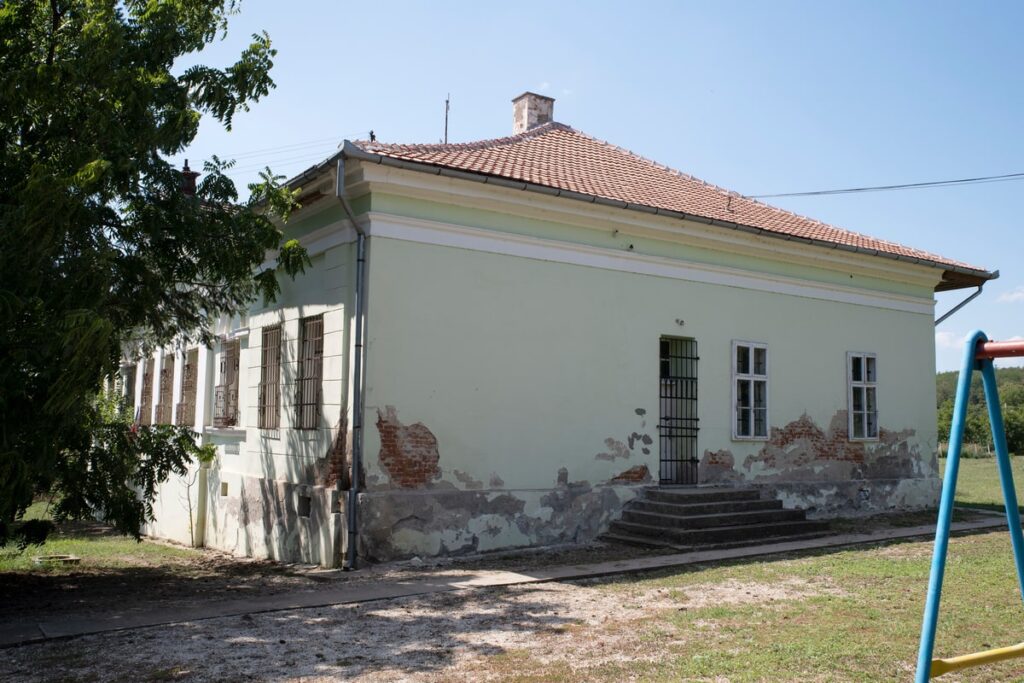 The building is a neoclassical in compositionsingle storey building with an elongated rectangular base. The main façade features a central avant-corps with an attic topped by a decorative vase. The facade is symmetrical, and the wall canvas is emphasized by horizontal grouts. It is assumed that the central wooden portico on the courtyard facade was later built, because it is characteristic of the main facade. On the windows of the front and rear facades are the protective grilles, and especially the garlands, all the characteristics of the late Baroque period that preceded the neoclassicism of the first half of the 19th century.

Today, the local administration of the village of Sočica is located in the castle. The castle has been renovated in recent years and represents a cultural monument of great importance. There used to be a park surrounding the castle, but it was completely destroyed and today there is a meadow with a children’s football field.

The castle is not open to visitors. 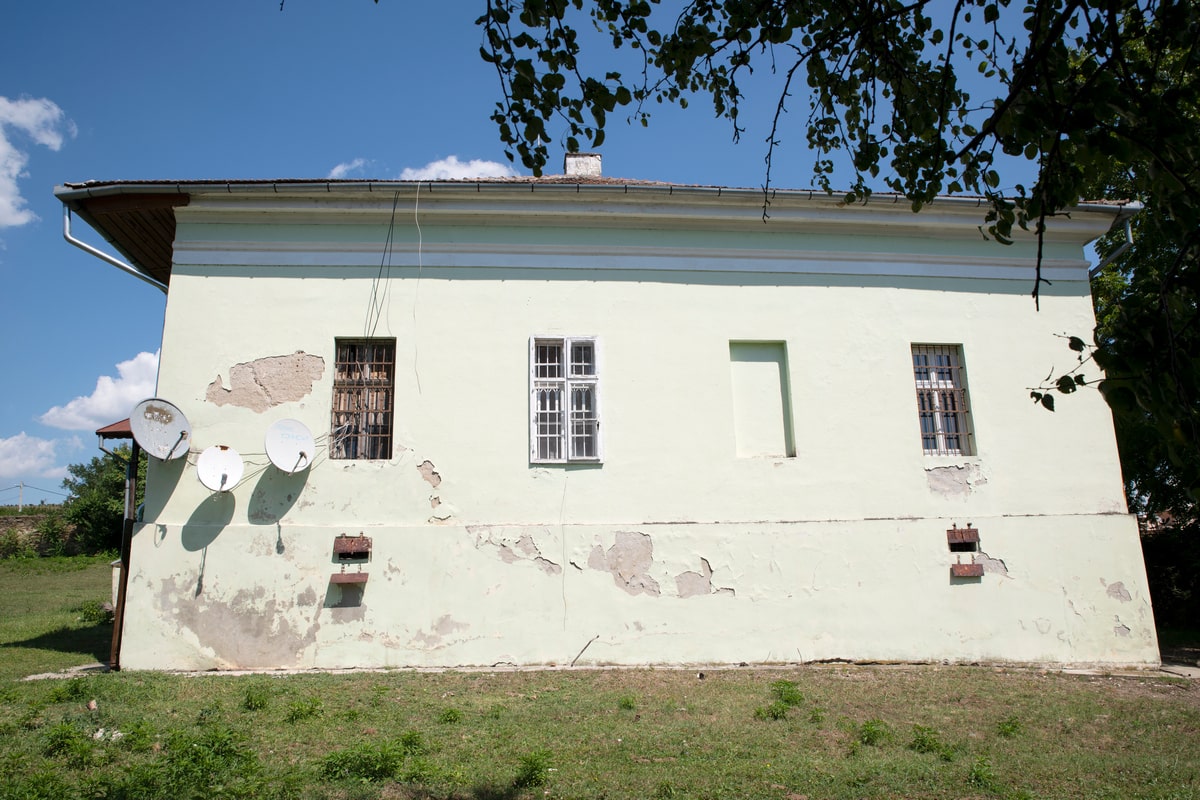 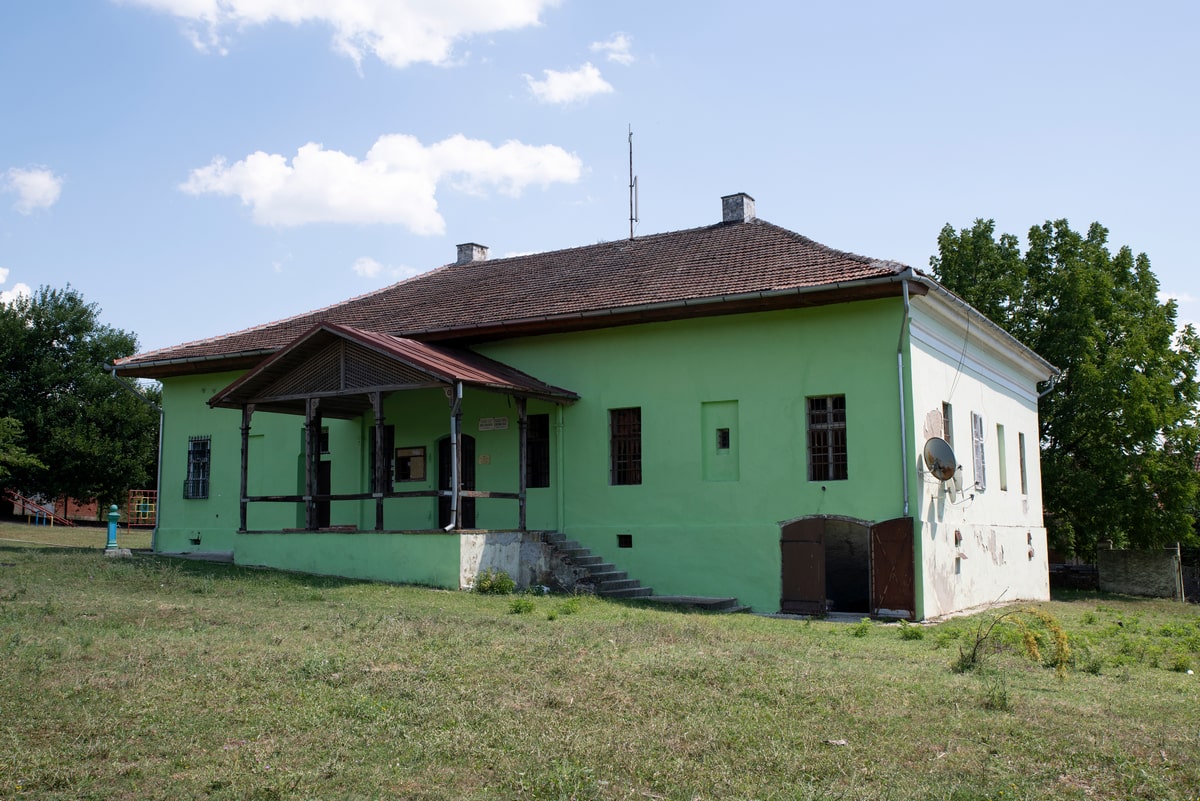 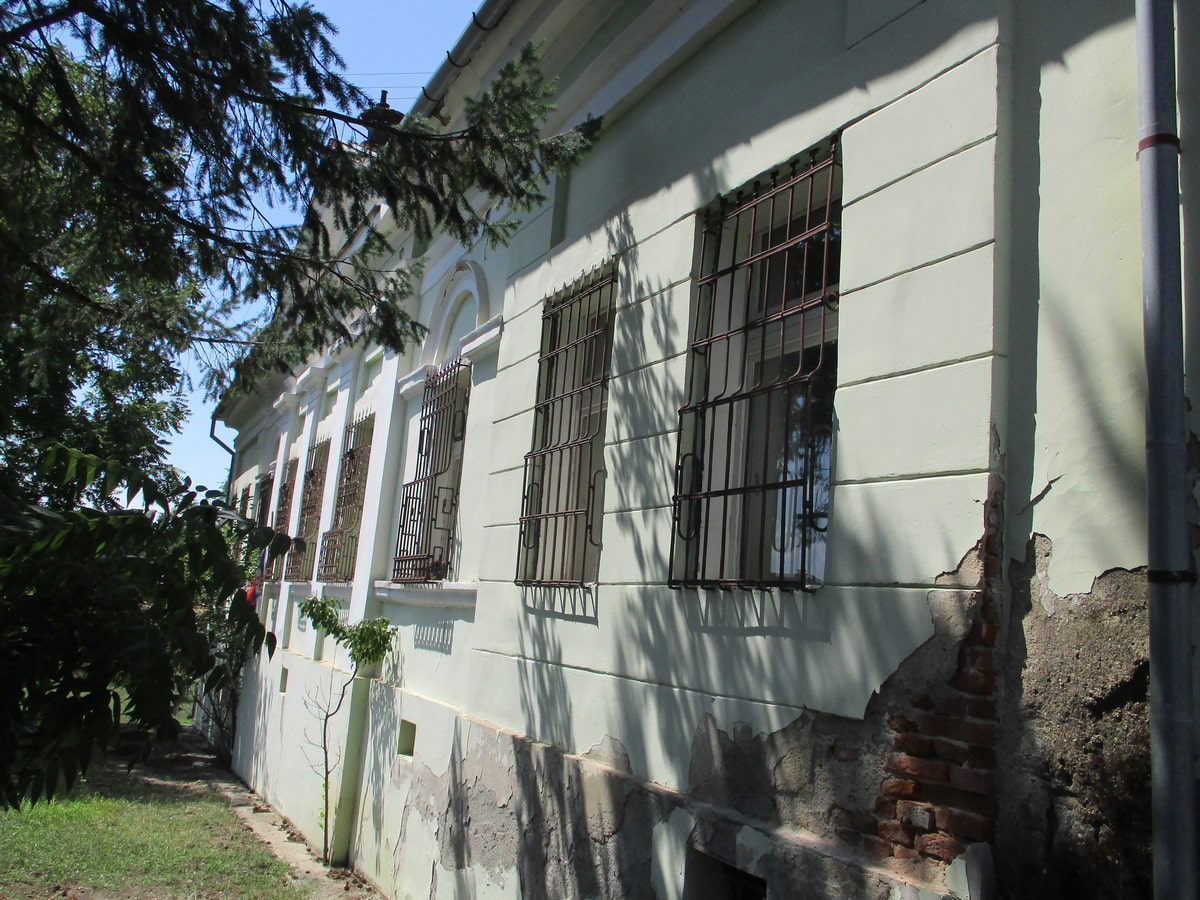 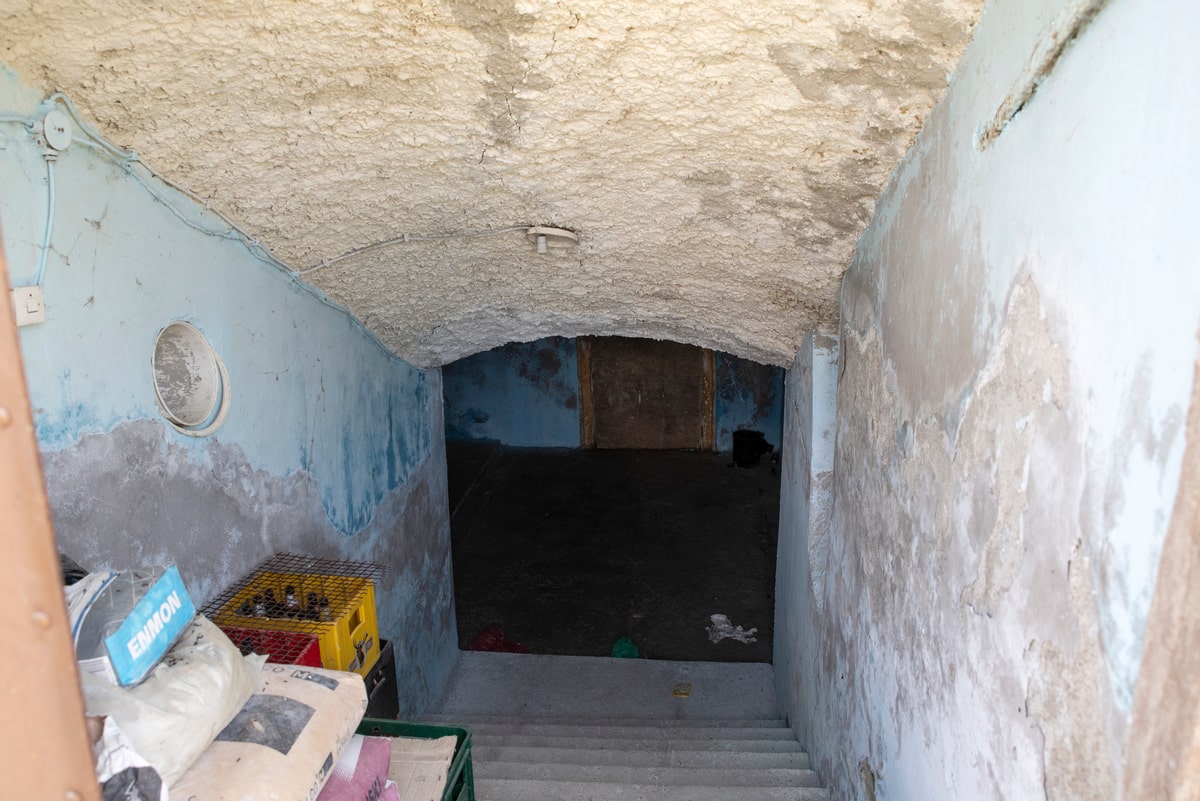 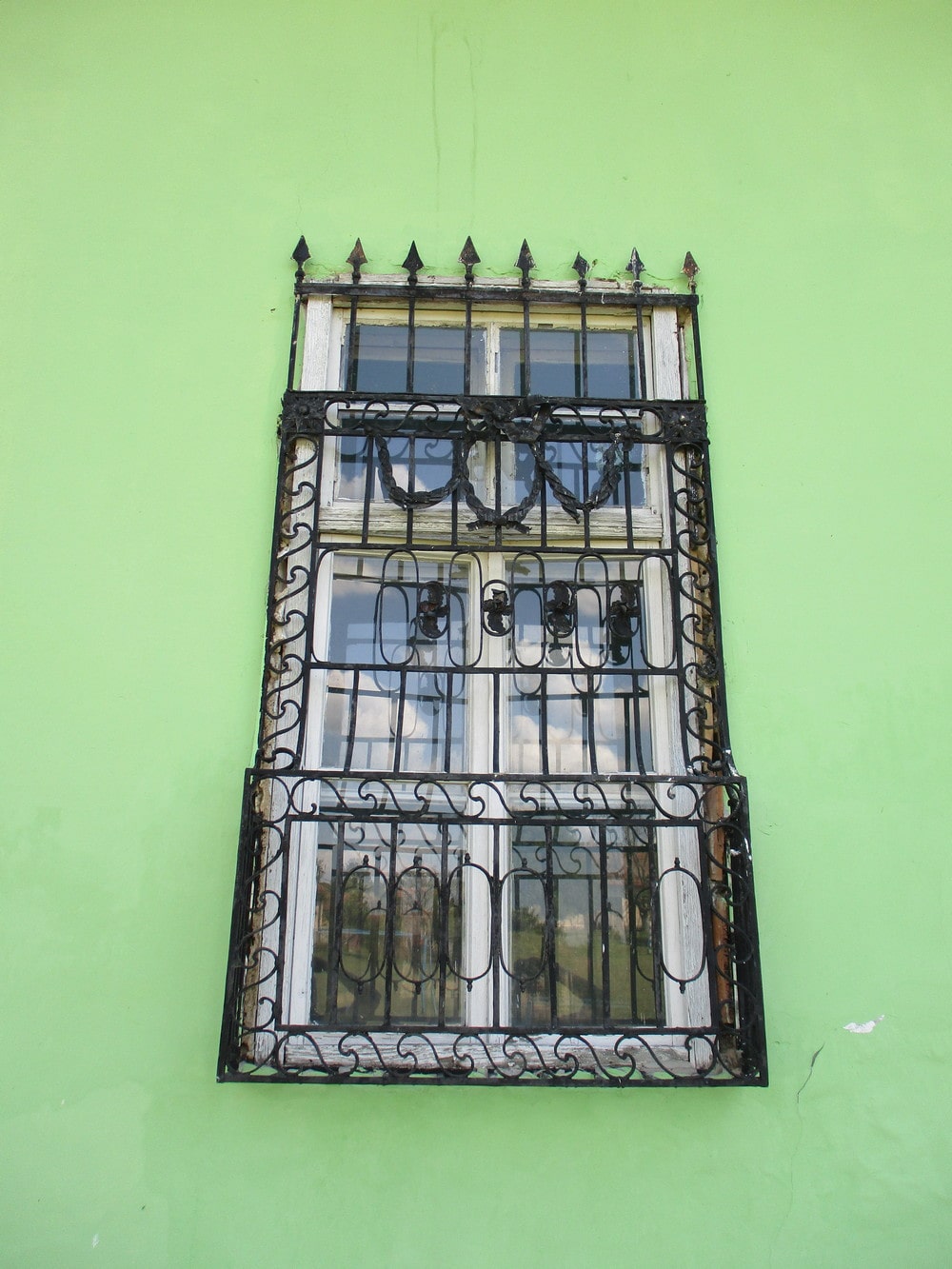 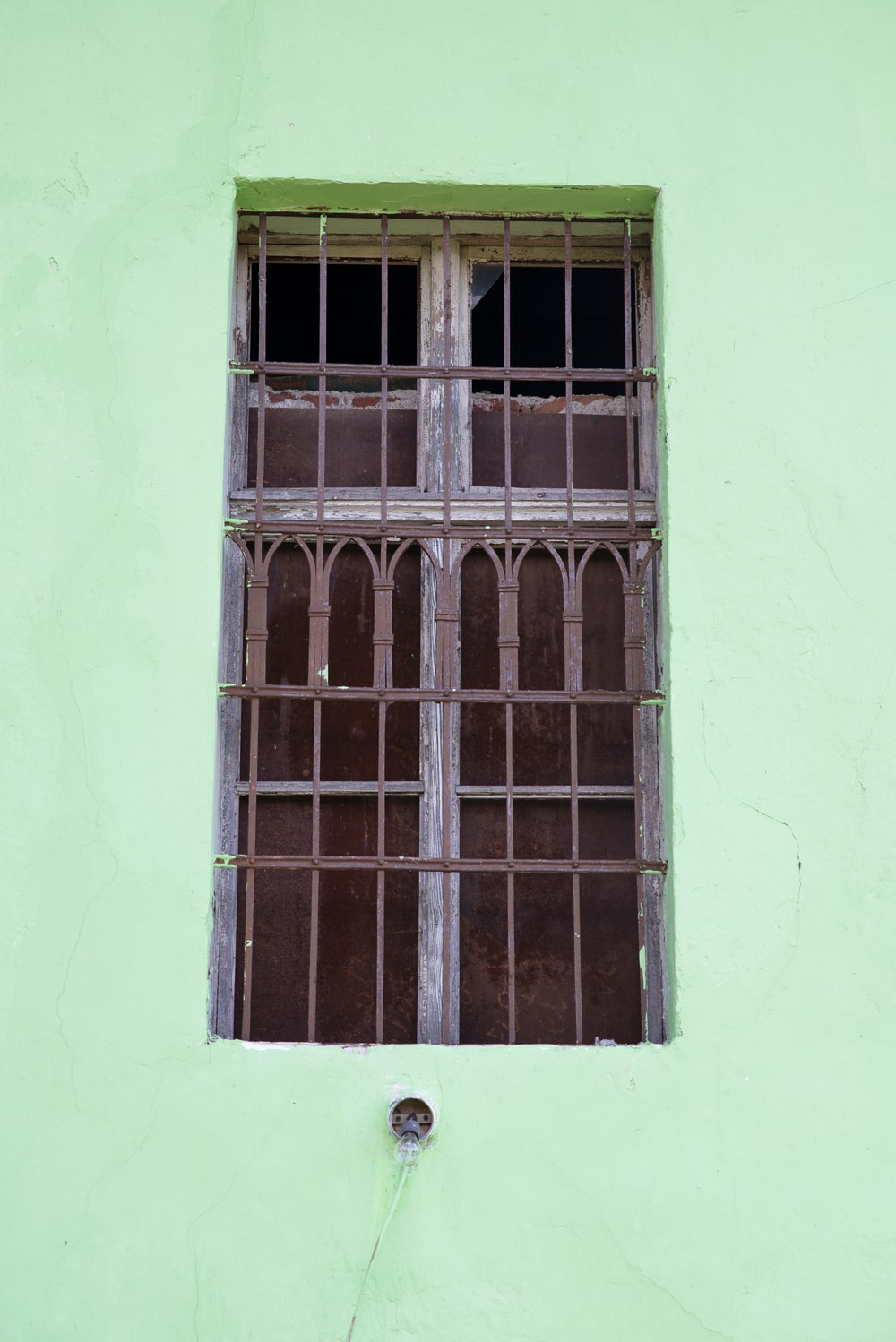