The castle with the generic name Schloss (in German: Schloss – “castle”) is full of secrets, mysteries, and some call it a haunted castle. Schloss Castle in Golubinci was built in 1776 for the needs of officer families of the Military Border, according to the project of the Hungarian architect Florian Madocsnyi. It is located in the center of Golubinci, surrounded by a park.

The building has been renovated several times. The project shows that it was completed in April 1767. They classify it in the group of significant architectural achievements of the second half of the 18th century. In the tunnels of Schloss, according to the municipality, the Catholic Church and Bernat’s Palace, they were gunpowder until 1871. A military chest and human bones were found in the collapsed part of the tunnel in the 1930s. It is a typical building that the Austrians built throughout the Empire for military institutions. Almost square in base, Schloss has late Baroque and Classicist elements. Therefore, it can be considered part of the original Austrian style “Zopf”, which is a transitional form of these two mentioned styles. Zopf as a style remained for a long time in Austria, which reluctantly left the Baroque and slowly switched to Classicism. 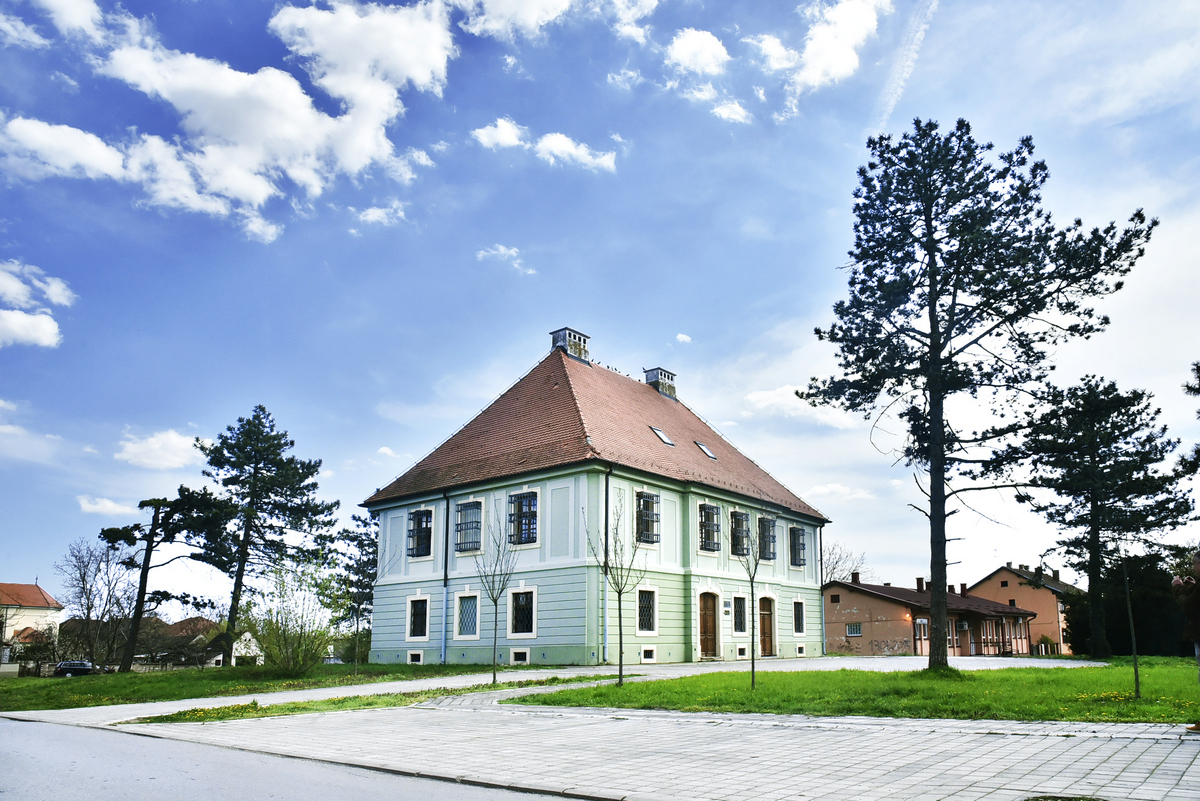 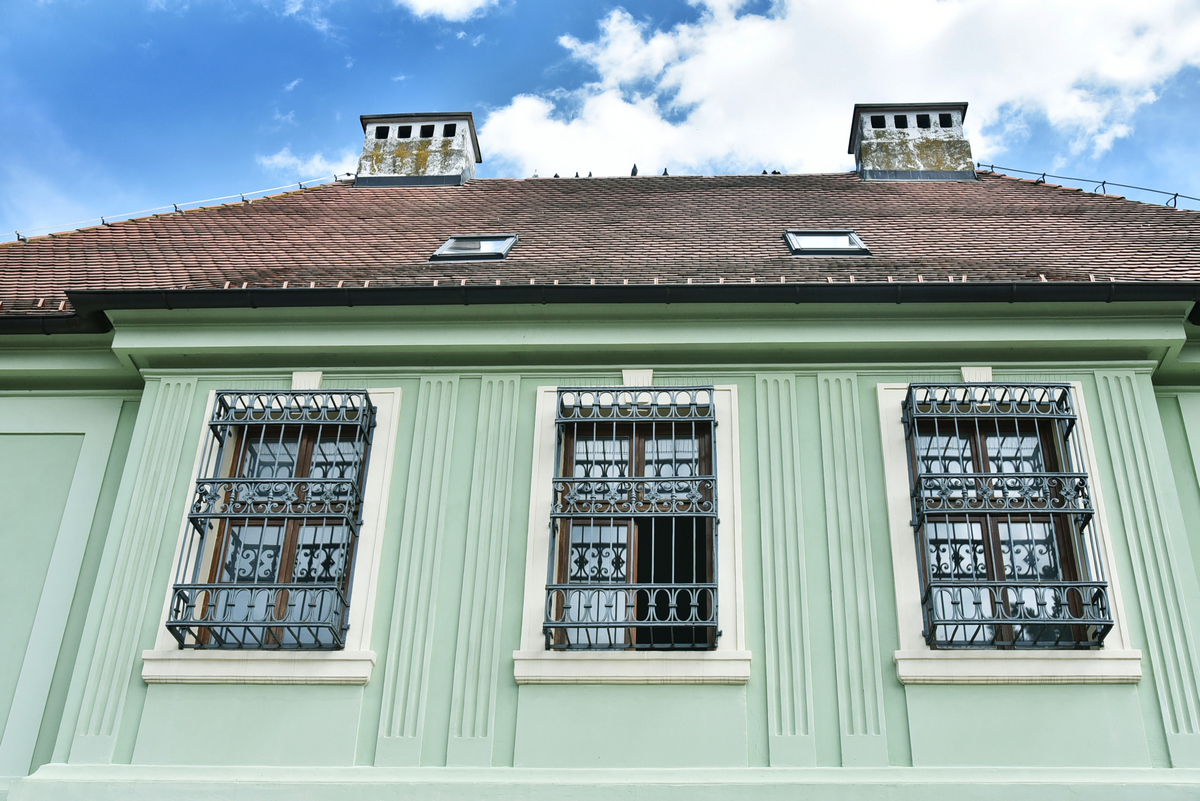 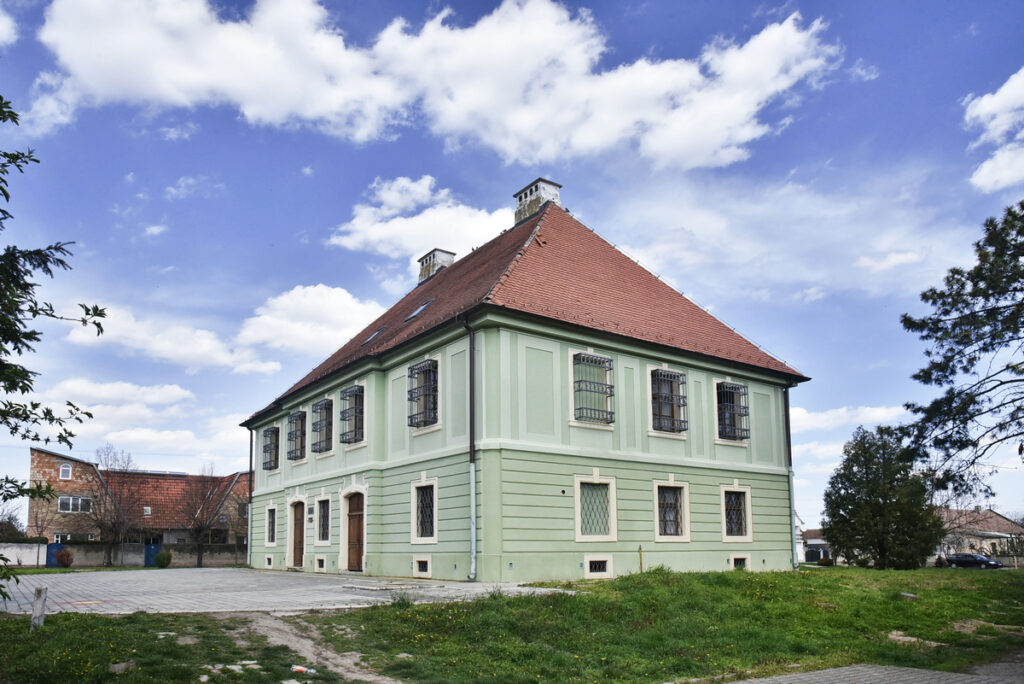 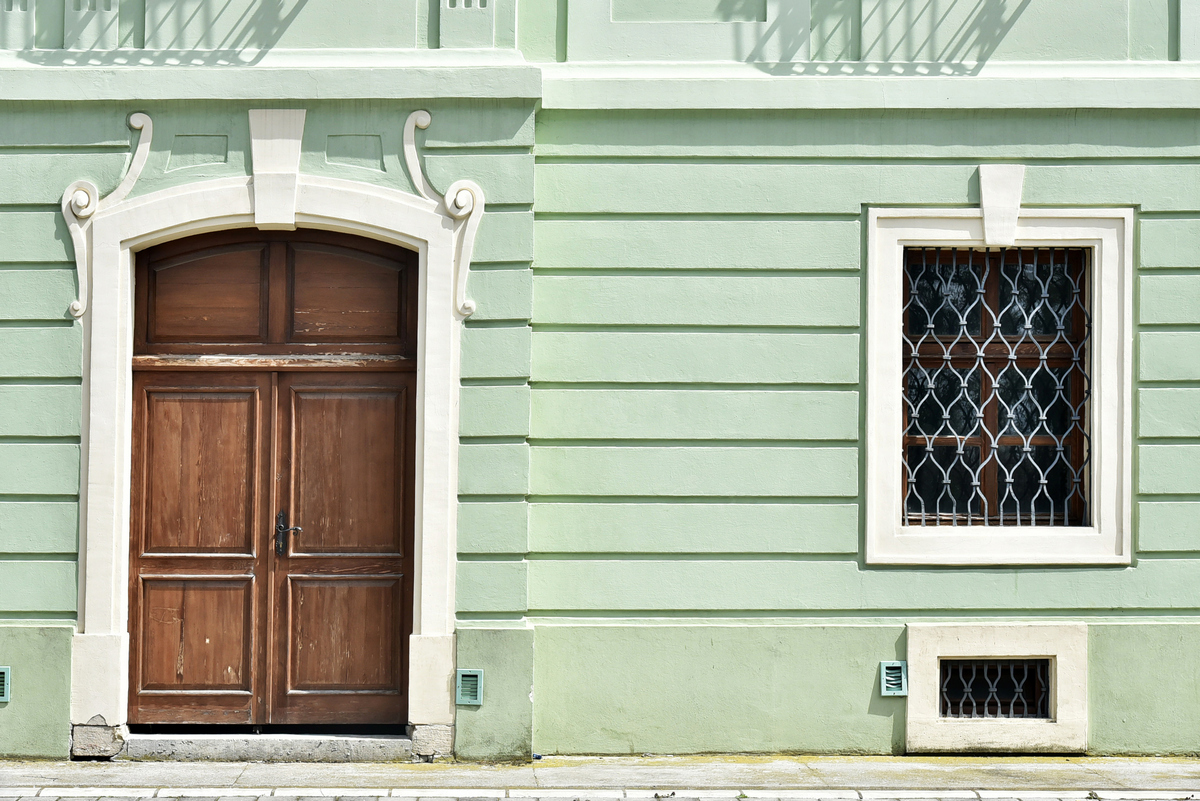 In addition to the architectural value, the castle also has a historical value, because the leader Karađorđe Petrović lived in it during 1813. In the years before the First Serbian Uprising, Karađorđe came to Srem several times, evading the Turks. Then he moved with his family to Golubince. In Golubinci, Karadjordje spent the last decade of October and the first decade of November 1813. Some historical confirmations say that he was not in Schloss entirely of his own free will, but that the Austrians simply did not allow him to go to Serbia.

The parish priest of Karlovac, Vasilija Konstatinović, during his visit to the archdiocese in 1896, noted, according to the old locals, that Schloss was the apartment of the captaincy during the Military Border, and that before that it was the castle of the Serbian despot Jovan, who had a lot of his land in his inheritance.

This castle is full of secrets, mysteries, and some even call it a haunted castle. At the moment when sobs are heard in it, candles are lit in Golubinci, which are placed in the window frame in order to, as they say, dedicate themselves to the cries of the martyrs. Namely, during the two centuries of its existence, after the death of the first lord, this castle mostly served as a torture chamber. The last martyrs engraved their confessions on the castle walls at the end of the Second World War. Then it is no wonder that Schloss follows the stories of curses, infidelities and punishments. And one night the owner of the castle, after a long journey, suddenly returned and found his young wife in the arms of a servant. He killed the servant immediately, and tied her completely naked to the northern pillar of the castle. He told her he would stay there until the spiders cobwebbed her. After a week, the woman died of cold, thirst and hunger, without the cobweb even reaching her chin.

The first owner of the castle, after the infidelity and death of his wife, stopped eating and drinking out of grief. He sat alone at the table and begged for forgiveness. The landlord was a strong man, he did not die as fast as his wife, so he managed to be wrapped in a cobweb. In Golubinci, they say that the spider brings dear guests and brings good news. You must never kill him, because if you kill him, the first thing you will hear will be a scream, and if you quickly turn on the opposite wall from the one on which the spider is flattened, you will see the shadow of a naked, young woman. The death of a spider will bring you misfortune and torment at the table in the coming years, people will remember you only for evil. Older locals say that every ten years, on some windy and rainy autumn nights, a man dressed in a worn-out noble suit appears and prays for a long time over a ruined castle. 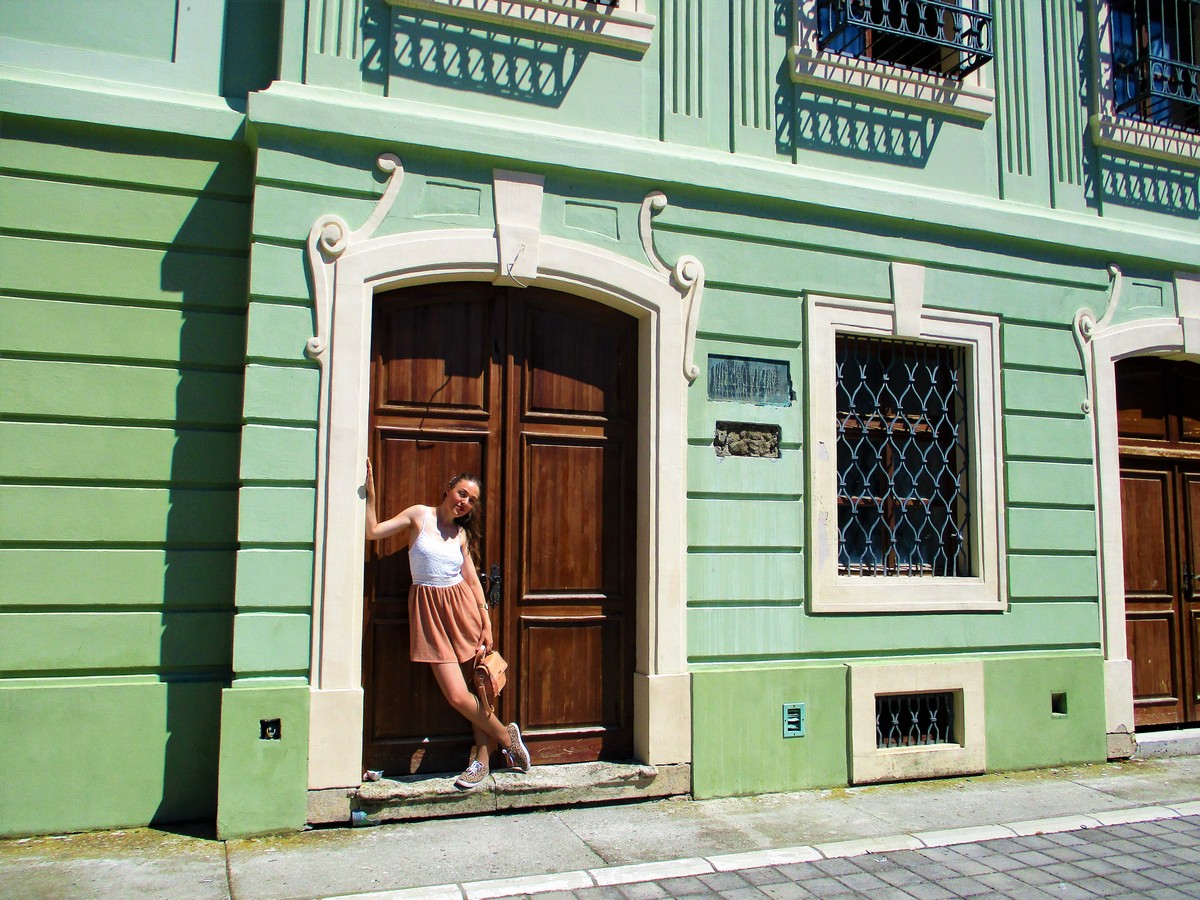 The legend is believed to have originated with Janet D’Hontar, who was the first love of composer Ludwig van Beethoven. When they married the captain of the Austrian army, Karl von Gret, by agreement, he received a transfer and a villa in Golubinci, where he lived with the families of other border officers. Janet continued to correspond with Ludwig so fervently that she sent him drawings of the castle and maps and instructions on how to get to Golubinac. It is believed that at least once Beethoven came on love expeditions from Vienna, where he was a court composer, to Golubince.

On that occasion, in the interior of the castle, Radio-Television of Serbia (RTS) filmed a special show dedicated to Beethoven’s 250th birthday in 2020.

The building was almost reconstructed, but the storm broke a part of the roof tiles that are now leaking, so new works on the rehabilitation and design of the future purpose of the Schloss are necessary. The idea of ​​the Tourist Organisation of Stara Pazova is to have one memorial room in the castle, dedicated to the history of “Schloss”, and the rest to be rented for weddings, films, series and shows, so that the whole building is self-sustaining, which is a good model for other similar castles and palaces across the country.

The building of the castle Schloss in Golubinci is under the protection of the state and represents a cultural asset of importance. The outside is in good condition, but not open to visitors.