Villa Ertl is located in Odzaci, in western Bačka, which before the Second World War was largely inhabited by the Danube Swabians (Germans) from the provinces of Alsace and Lotharingia, which today belong to France. It was built at the beginning of the 20th century in the Sezession style as the family villa of Johann Ertl, the owner of the Rope and Cordage Factory. The Ertl family was very humane, and in the past, part of the Ertl villa building was permanently served as a poorhouse.

Johann Ertl was one of the most significant people who lived in Odžaci, if he was not the most significant person in this settlement. The locals called him the “Great Son of Odžaci” because of everything he did for the town that the Germans called Hodschag. The Danubian Swabians, including the Ertls, moved to Odžaci during the German colonization in 1755. Johann Ertl was born in Odžaci in 1882. His father Franz was engaged in the production of hemp sliver and tried to open a hemp sliver factory with Peter Oriolt, but only with the advice of his son Johann Ertl in 1907 did he succeed in his intention to build a plant in Odžaci for the production of hemp sliver, similar to the one in Szeged. The first official name is “Honi fonó és kötélverőgyár” (Factory of hemp yarn and twine). 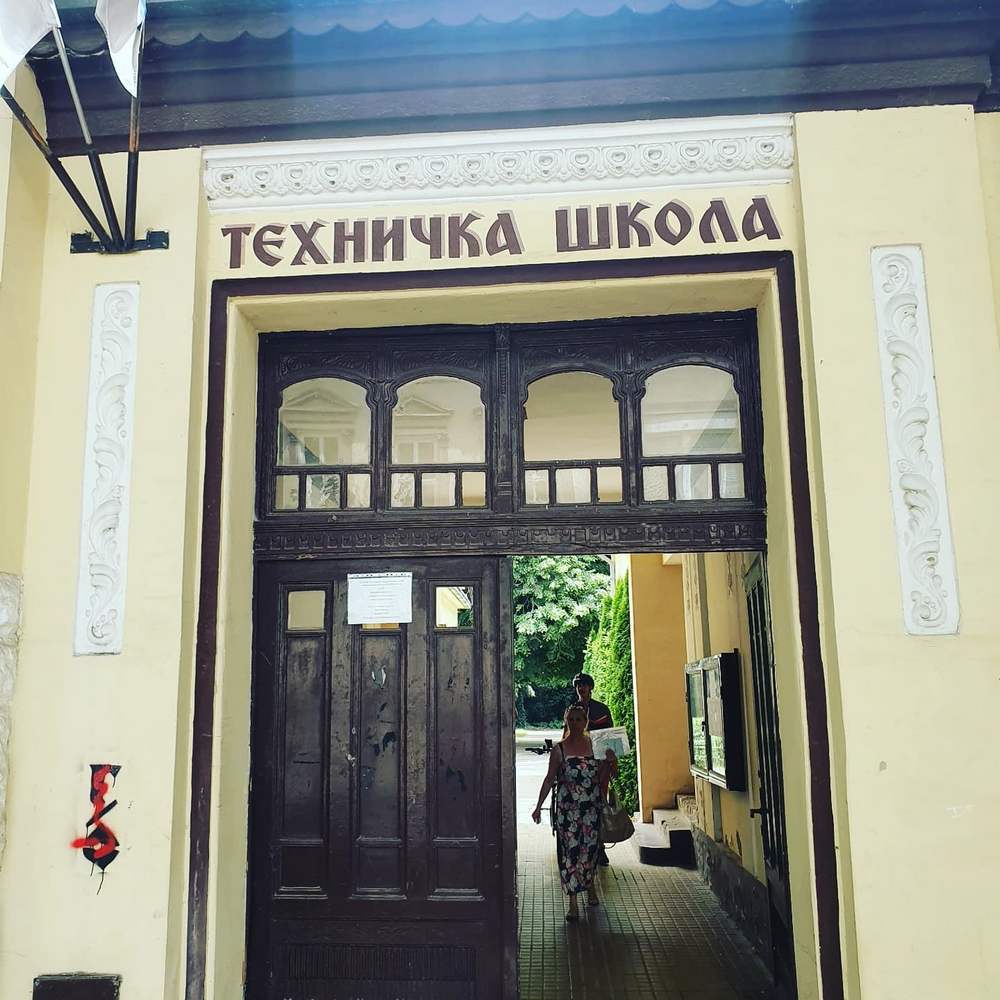 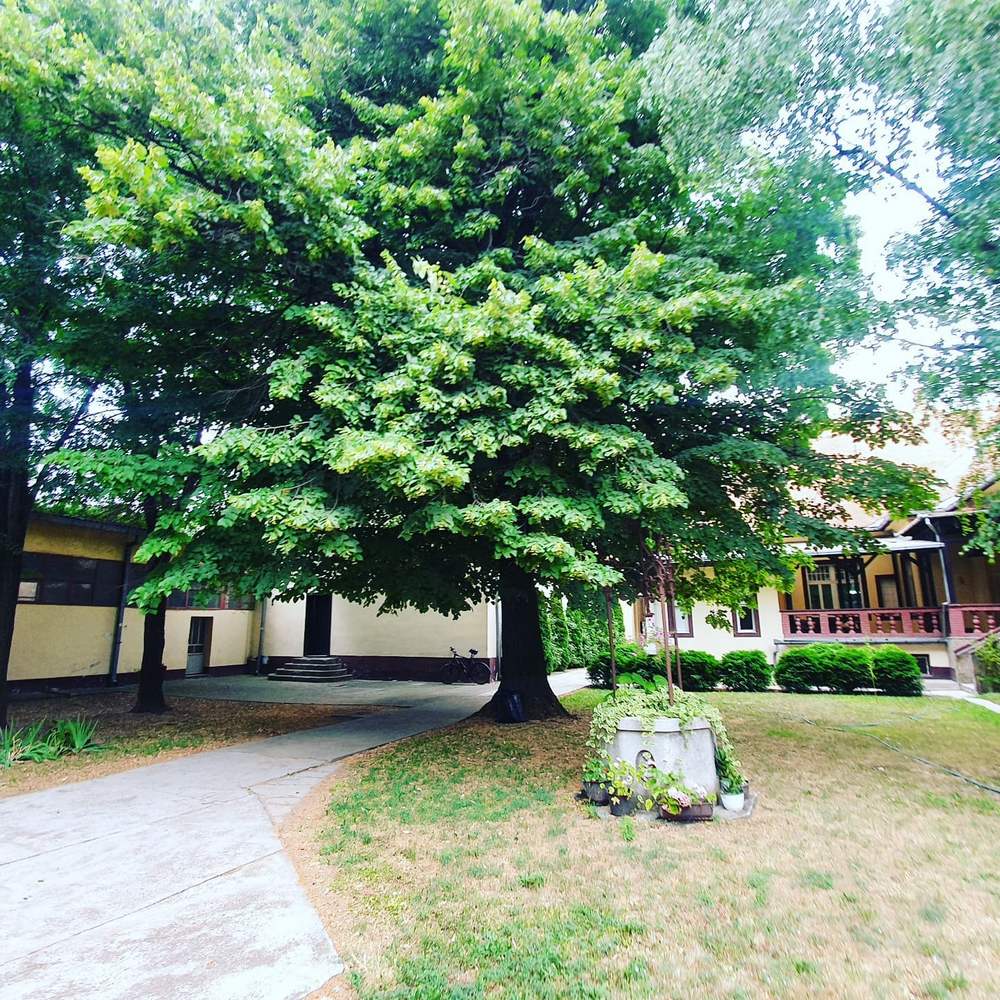 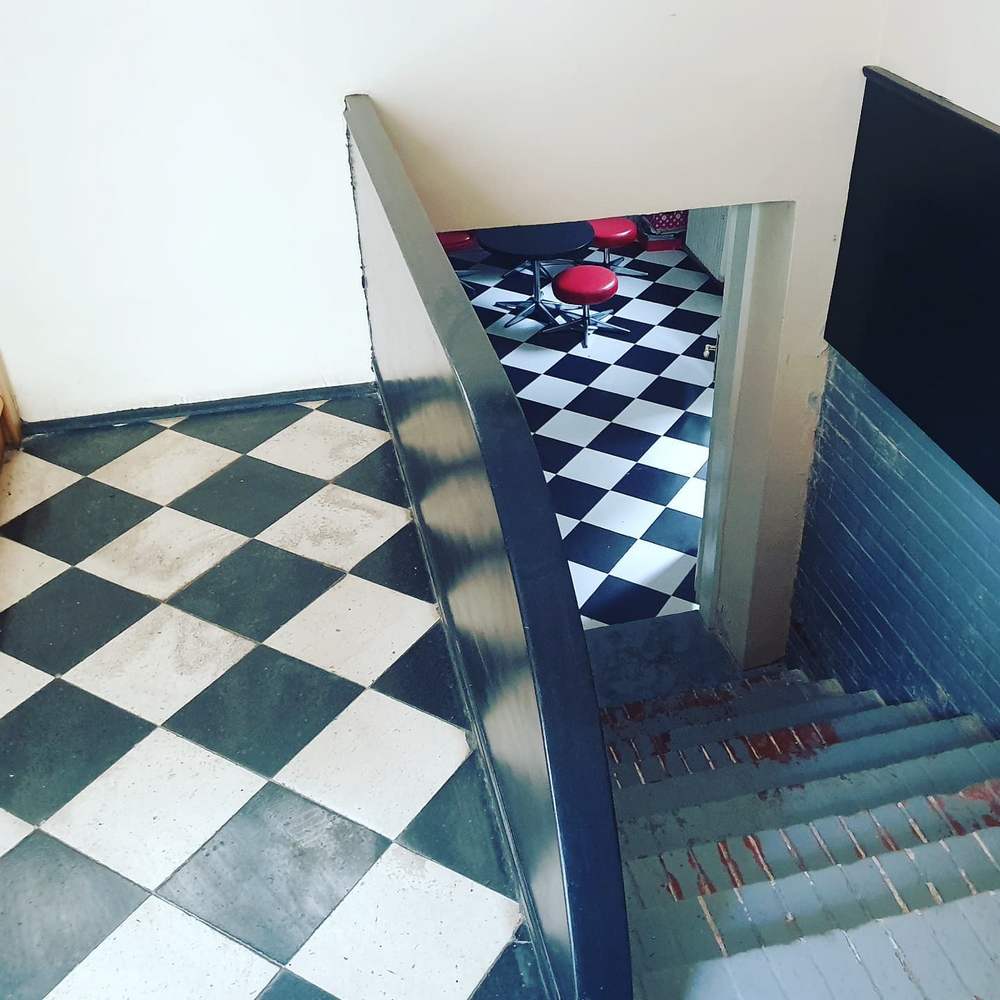 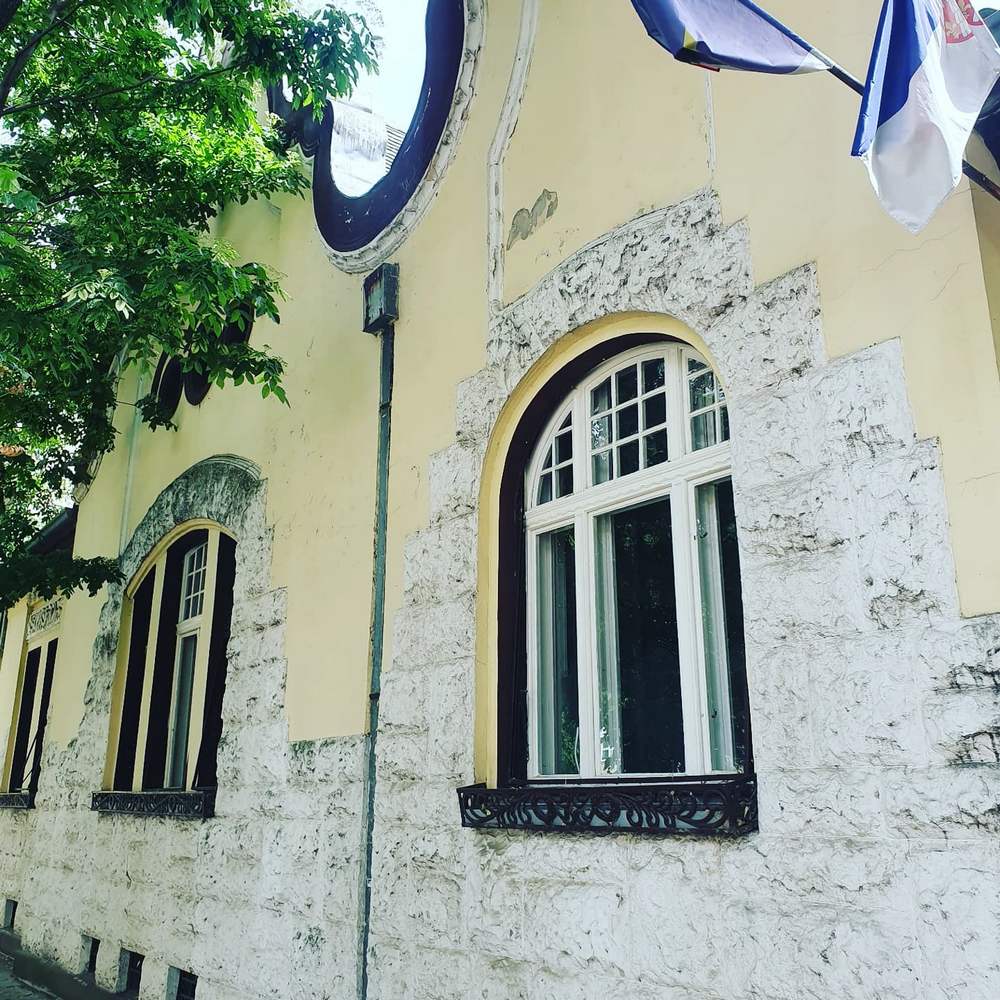 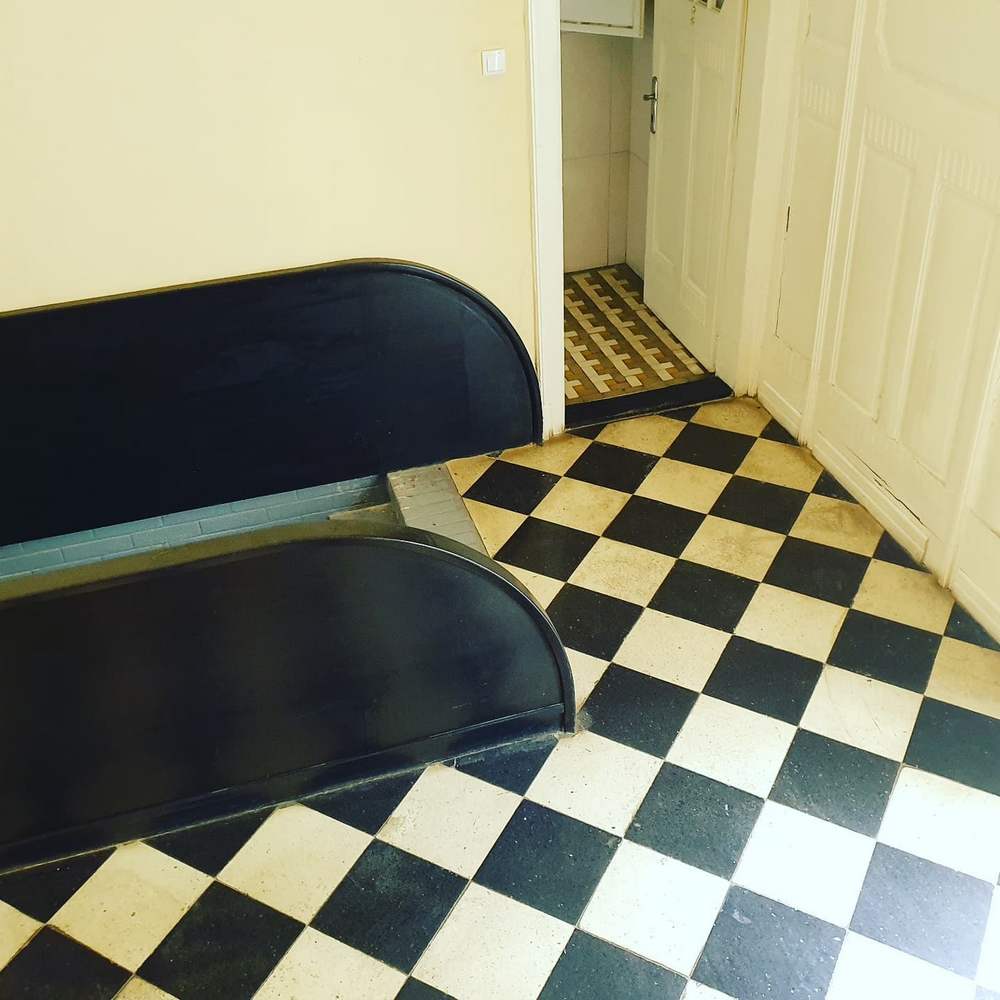 Johann Ertl became the first chairman of the board, and later the owner of 90% of all shares in the factory. The golden age of Johann Ertl’s factory arose in 1929. Production expanded even after 1930. Jute carpets and silk fabrics began to be made in the factory. Johann Ertl’s factory became the largest in Europe for the production of hemp sliver. The factory progressed very quickly, and from the initial 200 workers it multiplied its capacities in a flash. The golden age of the Johann Ertl’s factory began in 1929, when the factory in the former Yugoslavia had 880 employees. Production expanded and after 1930, jute carpets and silk fabrics began to be made there. The importance of this factory in Odžaci is probably best evidenced by the fact that the price of hemp for the whole of Europe was determined there.

Johann Ertl was also a member of the parliament of the newly established Kingdom of Serbs, Croats and Slovenes after the First World War. He died in 1922, and his descendant Franz Ertl continued to run the business successfully. The factory operated until the Second World War, and then it was forcibly taken over by the German and Hungarian authorities. Franz Ertl remained loyal to Yugoslavia, did not support the Nazis, but anyway he was brutally killed by partisans in 1944.

In the area of the hemp factory, there were two outdoor pools and sports fields that were available to the factory workers. Snežana Lučar, the director of the Technical School located in Ertl’s villa – told us how she remembers that the inhabitants of Odžaci bathed in those pools until the seventies of the last century. Swimming pools, sports fields, as well as the factory itself – are in ruins today. Today, the building houses the Technical School. The building was renovated in 2004, and the renovation was financed by the Provincial Executive Council of Vojvodina.

The villa was built in the style of the Hungarian sezession, with a central facade that has the shape of an adapted German gable for which German immigrant houses were famous. The façade has a combination of the ochre part, which is classically painted, and the stone, lower part, which is made of grey stone, but is painted in white. Also, above the window, there is the same white cladding with a stone base. It is interesting that the facade is asymmetrical, that is, to the left and right of the central gable there are different architectural solutions, and on the right side there is a metal-clad metal tower, which is also typical of the Hungarian sezession style.

The villa is in excellent condition, but it is not open to visitors, except for visitors to the technical school. 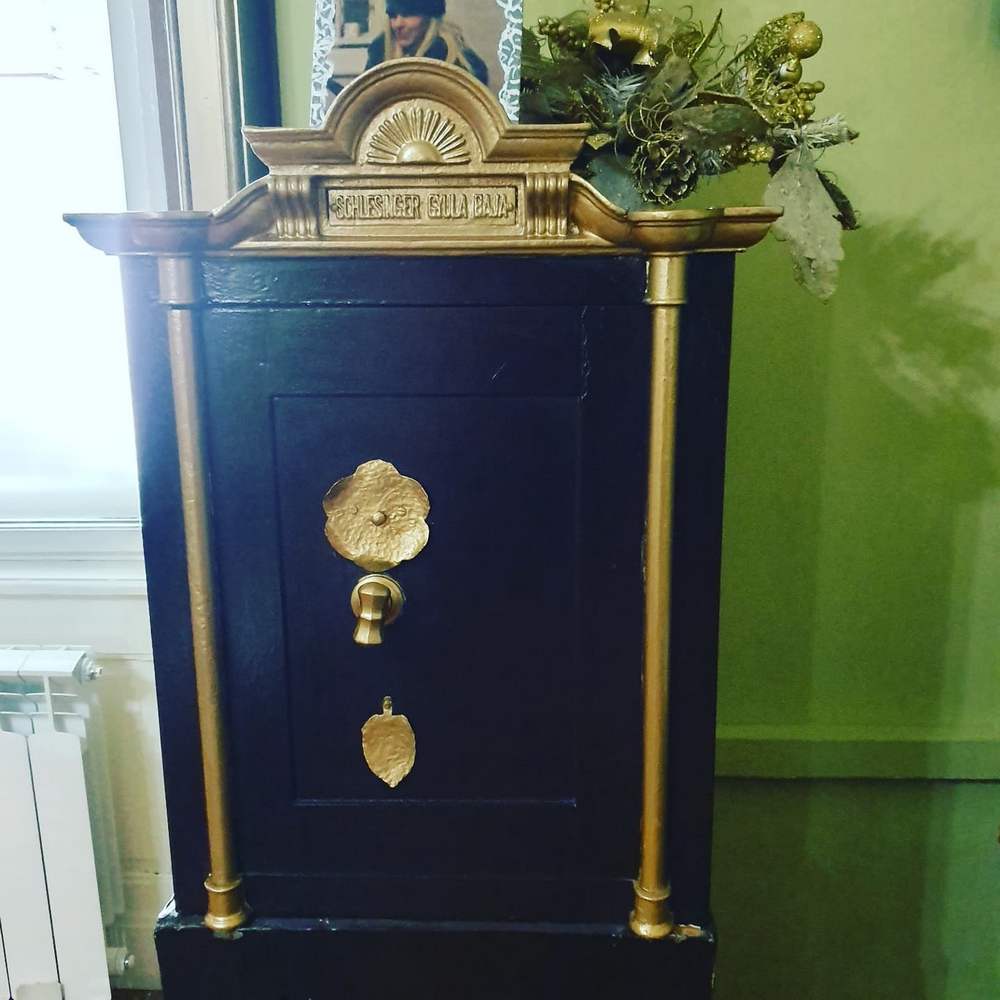 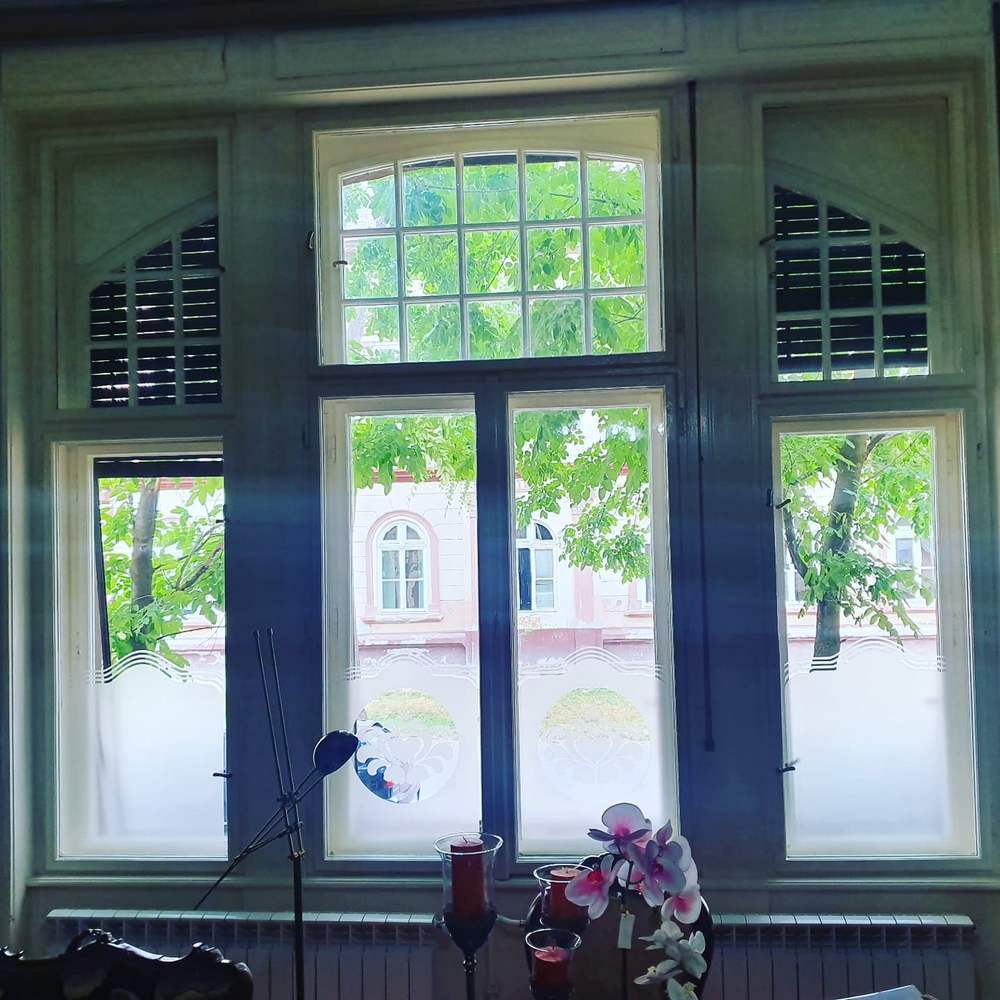 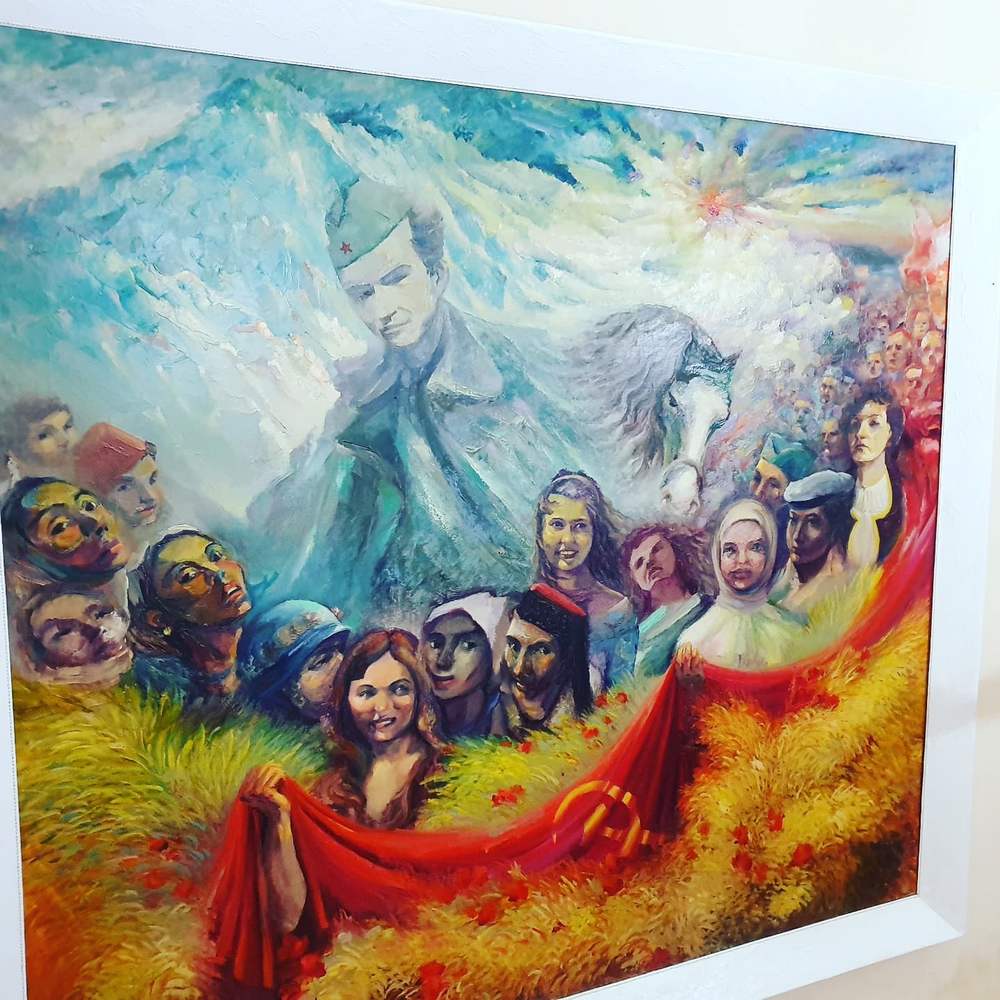 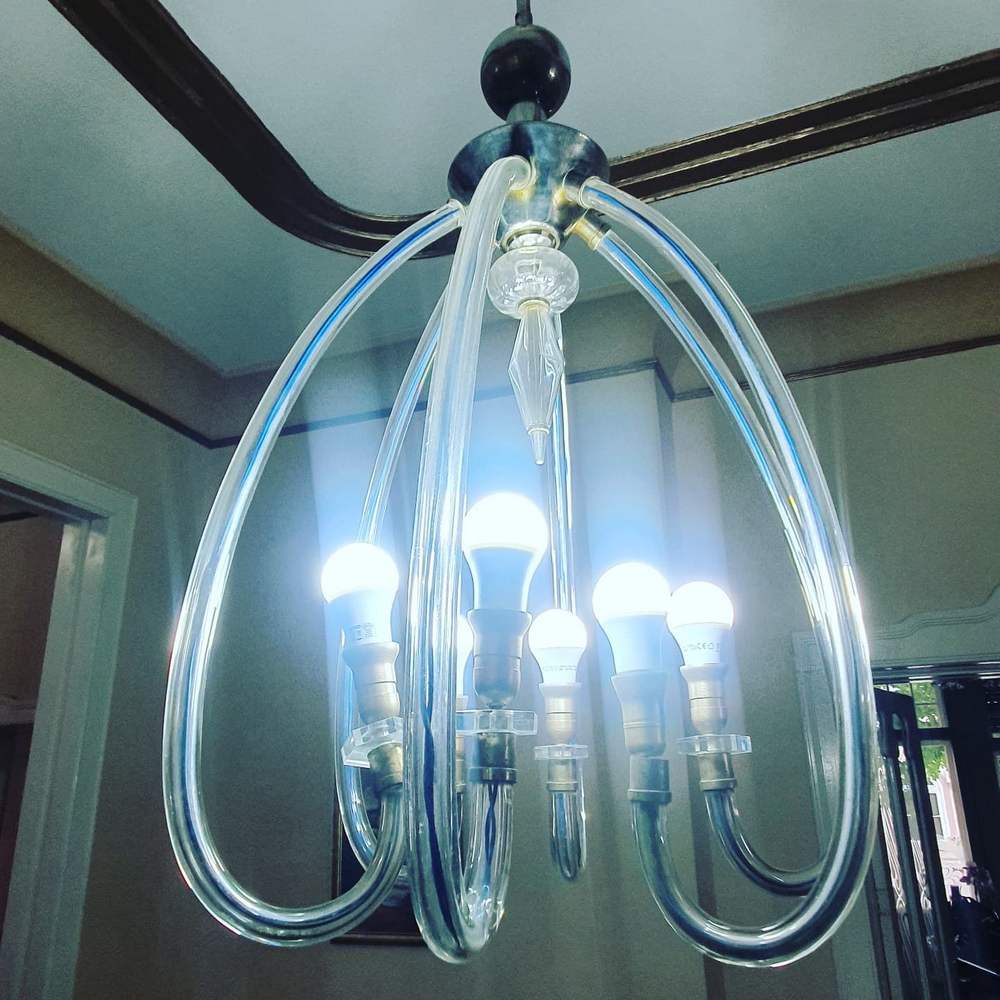