House at 10 Jovana Kursule Street in Ćuprija was built in the 1930s for Dr. Živojin-Žika Popović, who was then the director of the Ćuprija hospital and a member of the city council. Mainly, the house was designed by engineer Grigorije Vukićević from Belgrade. It retained its function of private residence until April 5, 1961, when it was taken over by the administration of the company Elektrodistribucija.

The building, which has a rectangular layout, consists of a basement, ground floor and first floor; it is built of stone, brick and reinforced concrete. Horizontally, the facade is divided into three zones; the lowest of artificial stone rises up to two meters; the second zone is separated from the third by a floor cornice equipped with a series of blind arches. The facade on the street is endowed with plaster decoration; the windows are arranged asymmetrically, sometimes wide and sometimes double. These windows are surrounded by small semi-pilasters crowned with capitals with stylized Corinthian elements; blind arches rest on capitals. The windows of the third zone are devoid of any special decoration, with the exception of plaster rectangles which are inserted between the windows; this area ends with a frieze and a cornice overhanging the attic; the roof is four-sloped. With its architecture, the house combines the neoclassical style (frieze, pilasters and attic) and the characteristic elements of the Serbian national style that belong to the romanticism of the 19th century. Neoclassicism is visible in parts of the building such as friezes, attics, pilasters, and romanticism when it comes to national symbols, elements. 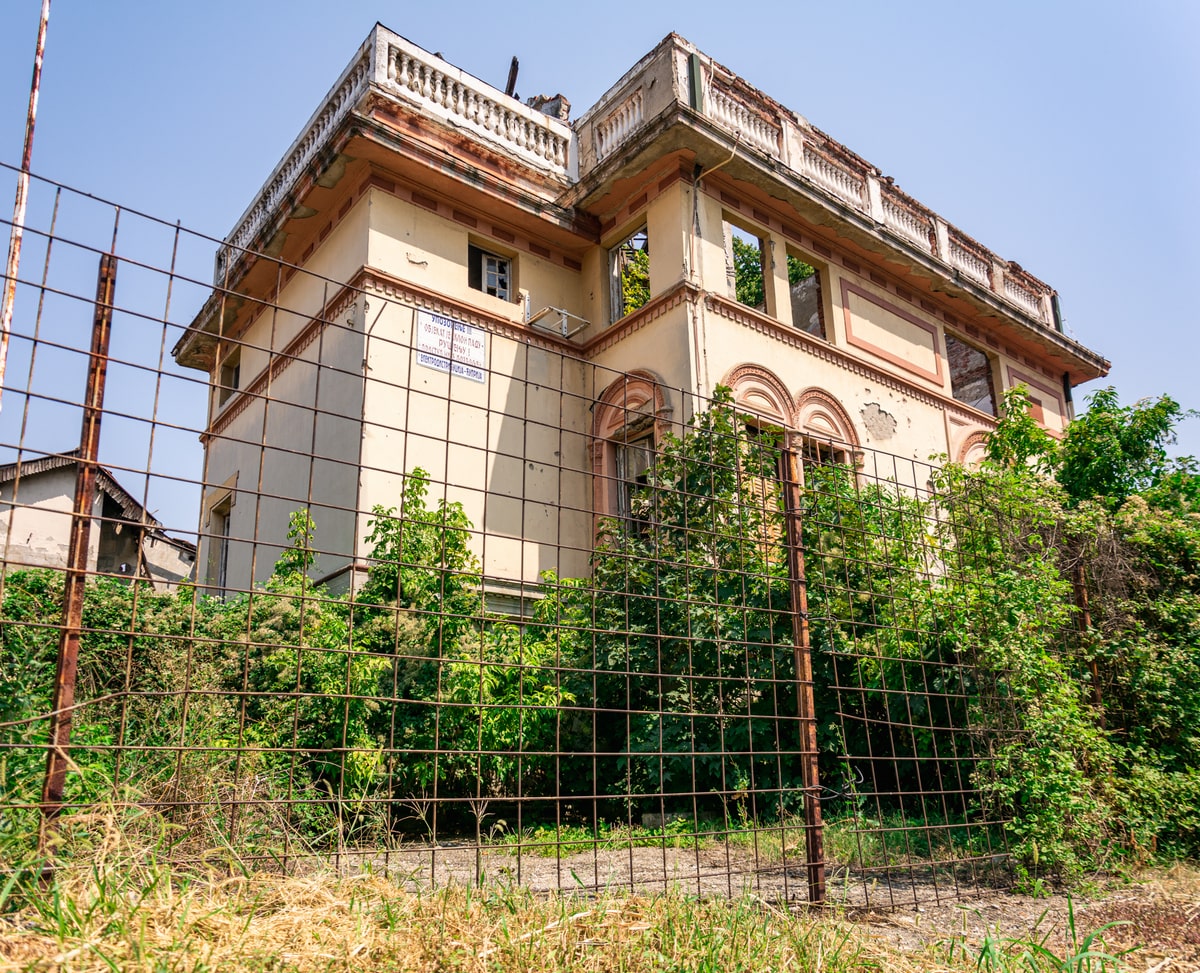 The building was used as an ambulance and X-ray imaging. Damaged in the 1999 bombing in an attack on a barracks across the street. The roof construction is practically non-existent. Danger of collapse threatens. The current owner is Elektrodistribucija Kraljevo. There are Roman walls near the building, and it is believed that they pass through the courtyard of the building. Another house was built in the yard in the second half of the last century, which is also devastated. Urgent remediation is needed.