The Ilion Palace was built in the period from 1836 to 1848 as the residence of Josif Rajačić, Metropolitan of Karlovci (1842-1848), later Patriarch of Serbia (1848-1861). It got its present visage in 1920. However, the building was bought by Baron Rajačić from the Mioković-Hadži family and renovated in 1856 according to the plan by the architect Sidek from Vienna. He introduced elements of Rococo, and with these changes it got the look of a summer house from the time of Joseph II.

According to its architectural concept, the Ilion Palace is a unique example of an urban residential palace. Viewed from all directions, the palace dominates with its dimensions and magnificent appearance over the surrounding buildings. The terrain on which the building with the garden is located, slopes slightly down from south to north, so towards the street there is a basement with two levels, a high ground floor, a first floor and an attic. 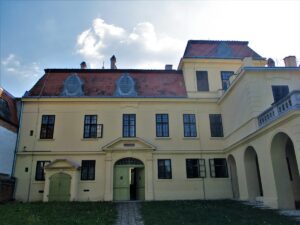 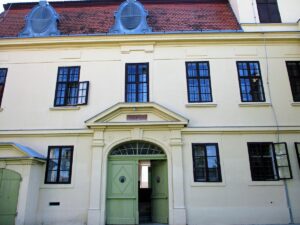 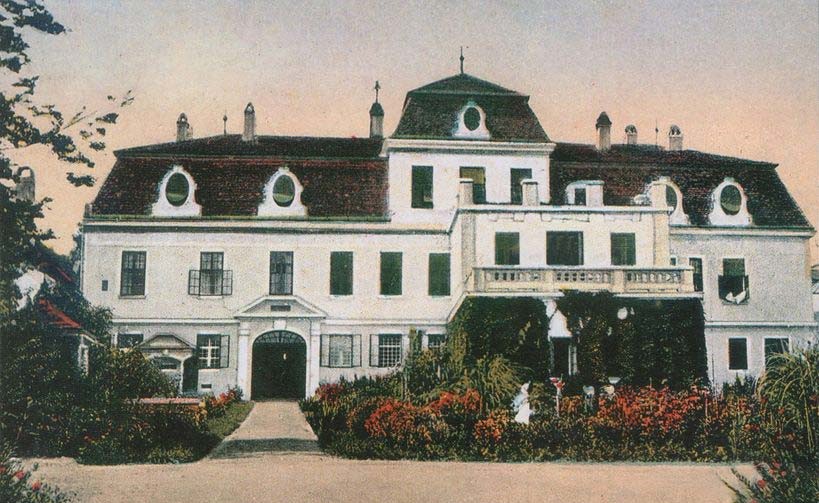 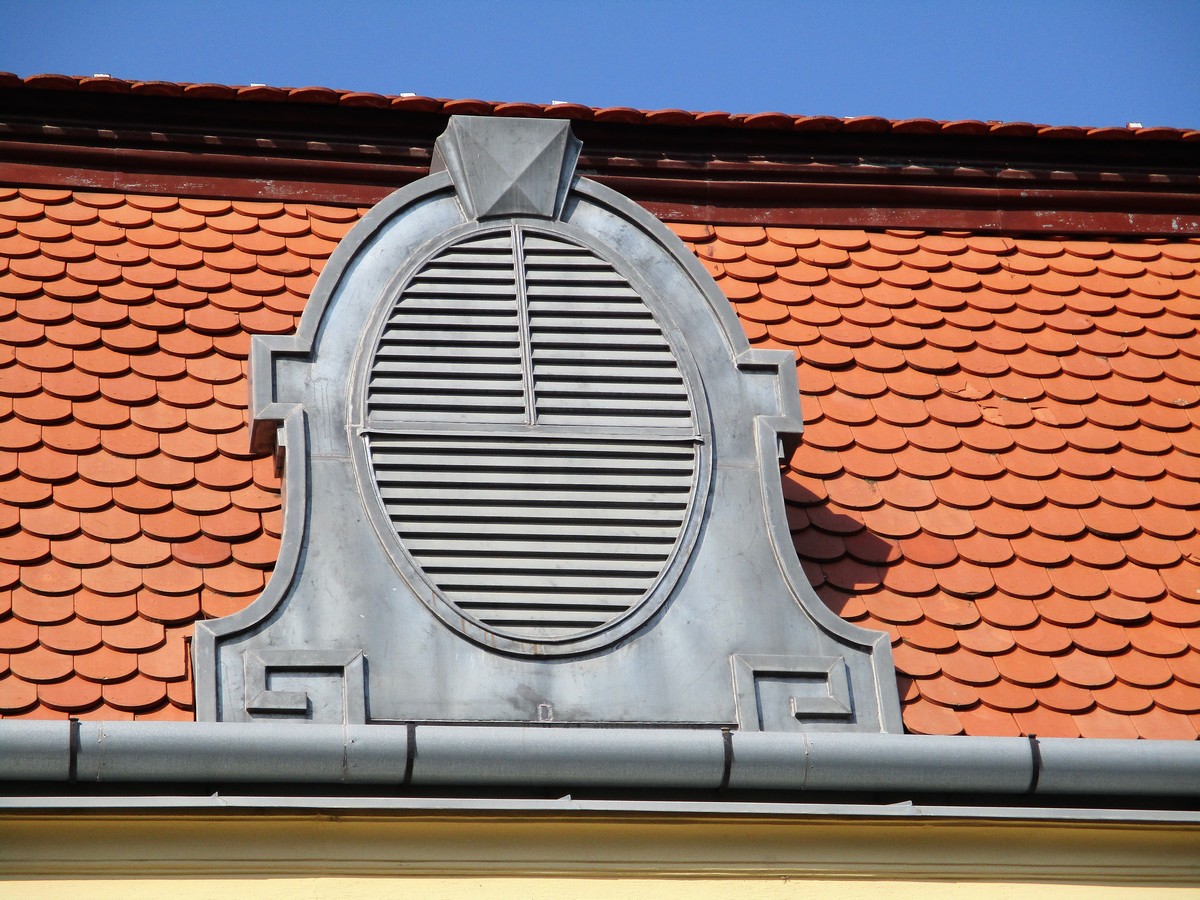 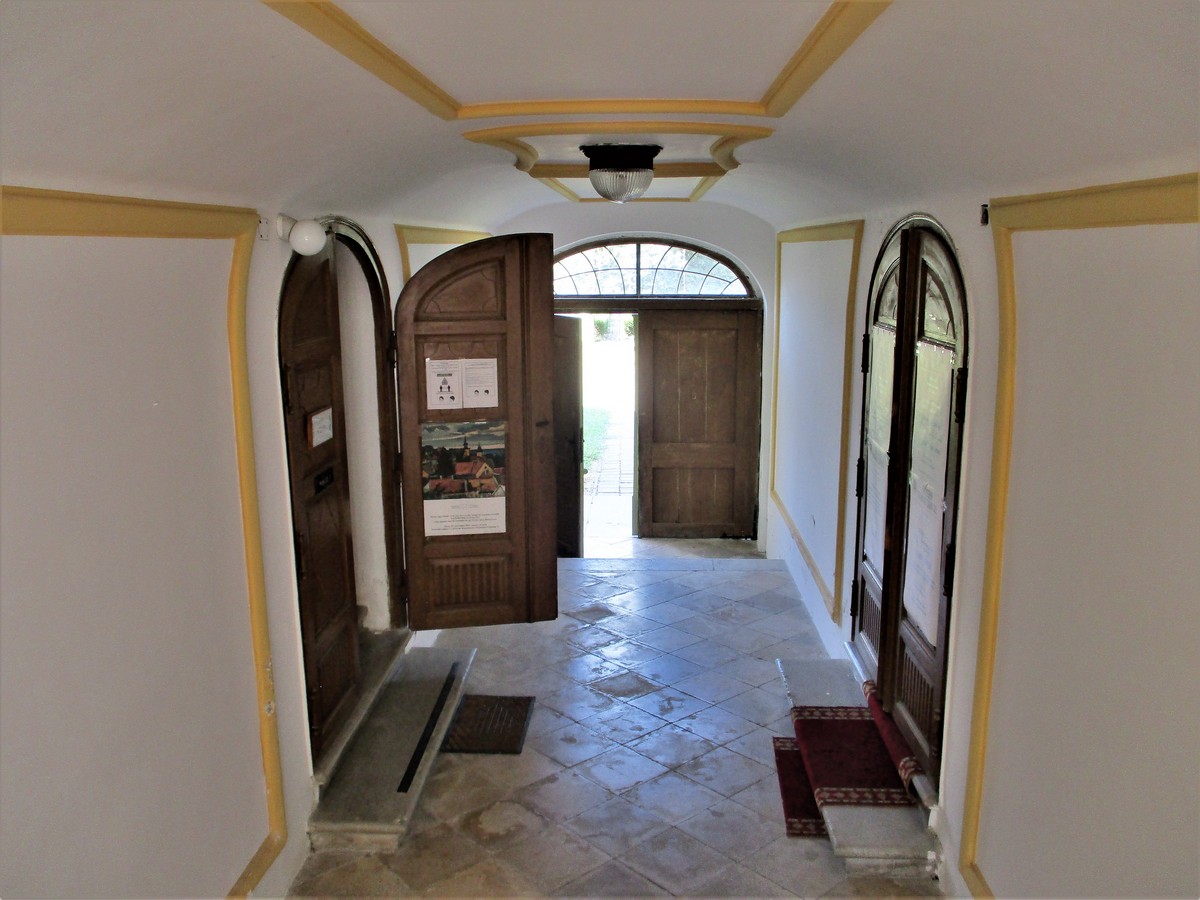 It has two opposite facades. The street facade on the side of today’s Patriarch Rajačić Street looks like the facade of any rich house, with a car gate, which is a special building, where the coat of arms of Rajačić is located under the round tympanum. Above the middle window on the central part of the facade, “Ilion” is written in Blackletter. The attic windows have oval frames with decorations, as well as shutters. 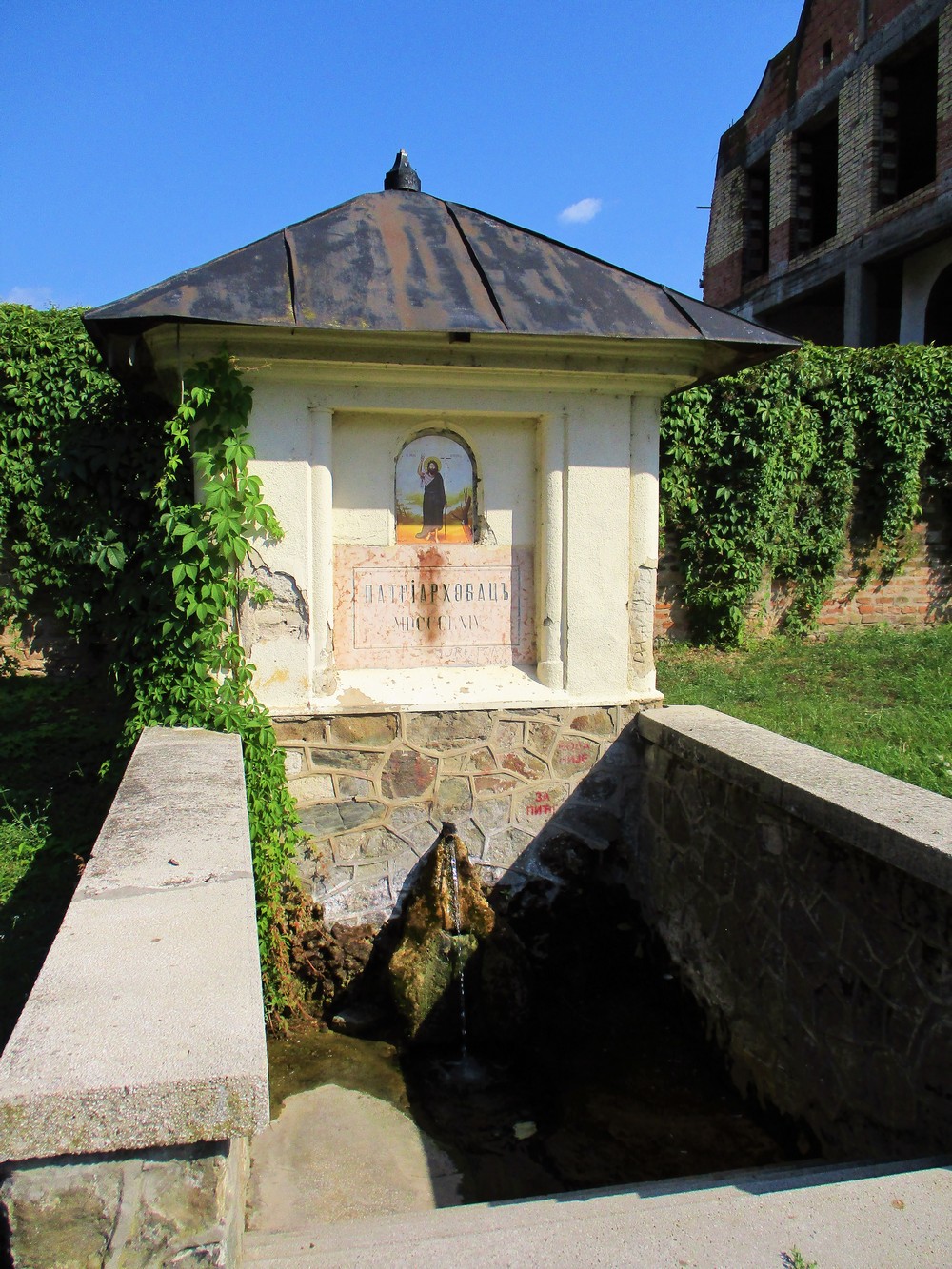 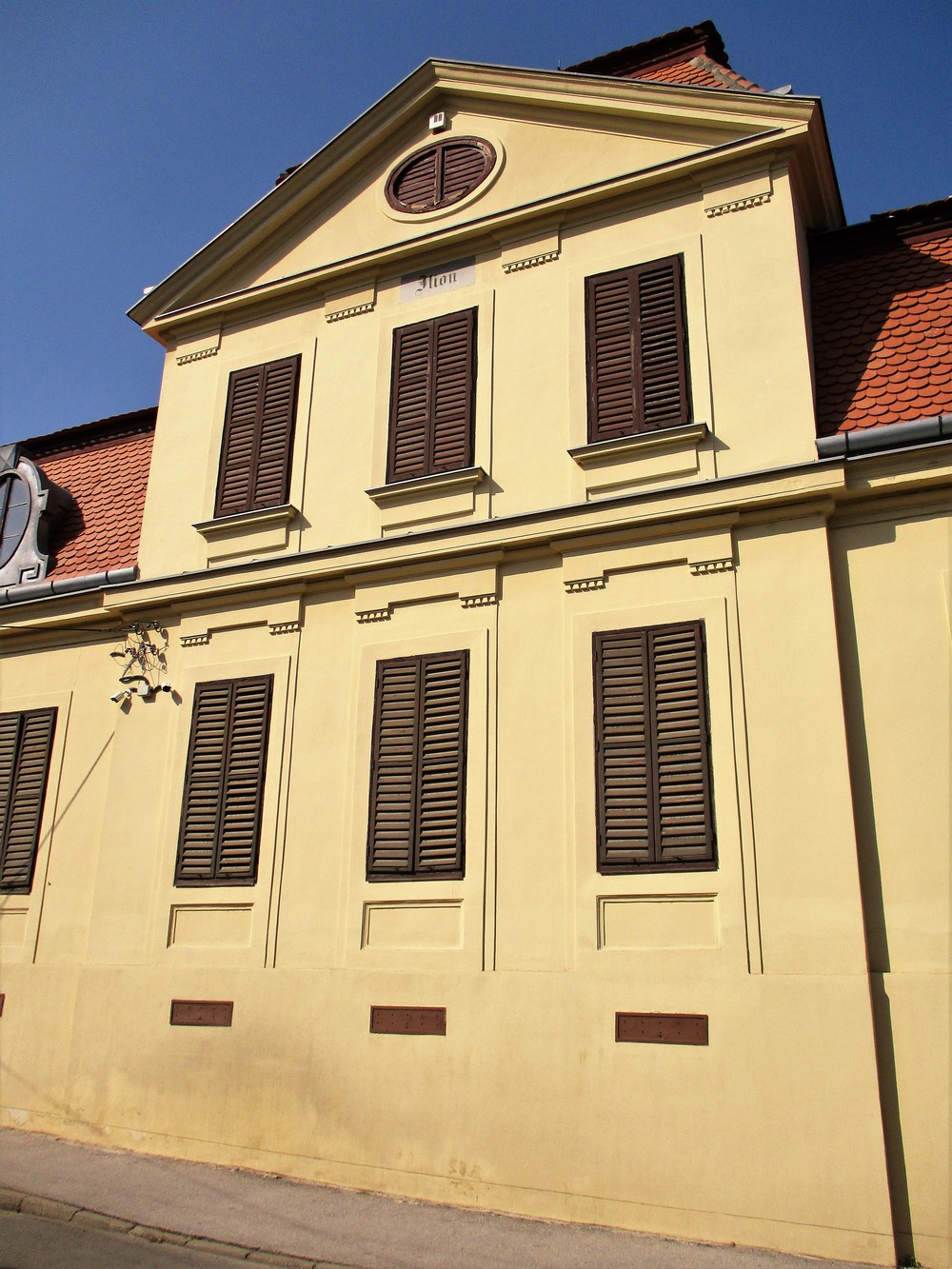 The facade towards the yard, which overlooks Železnička Street, is completely different. There used to be a beautiful park there, which was destroyed and turned into a lawn. In the courtyard of the palace, there is the Patriarhovac fountain, dedicated to the Epiphany, built in 1864. The layout of the building is in the shape of a capital letter “T” whose middle leg is not symmetrical and is too short compared to the main rectangular part of the floor plan. The facade on the ground floor has three protrusions, and the middle part is crowned by a roof with six hips and dominates the facade. 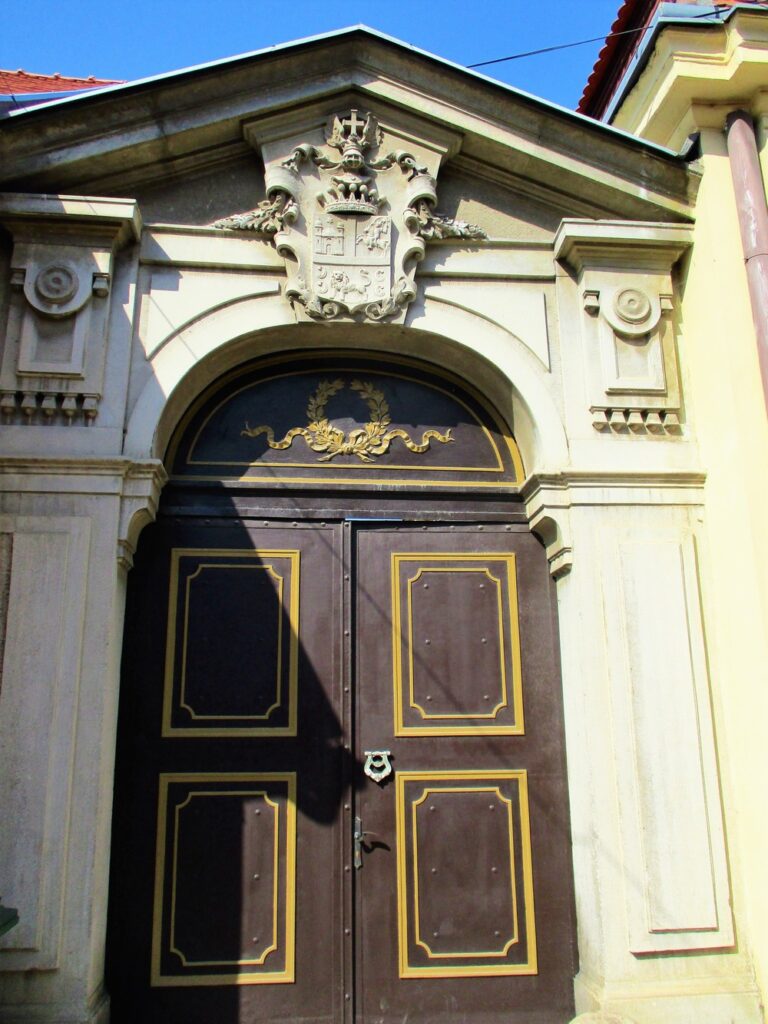 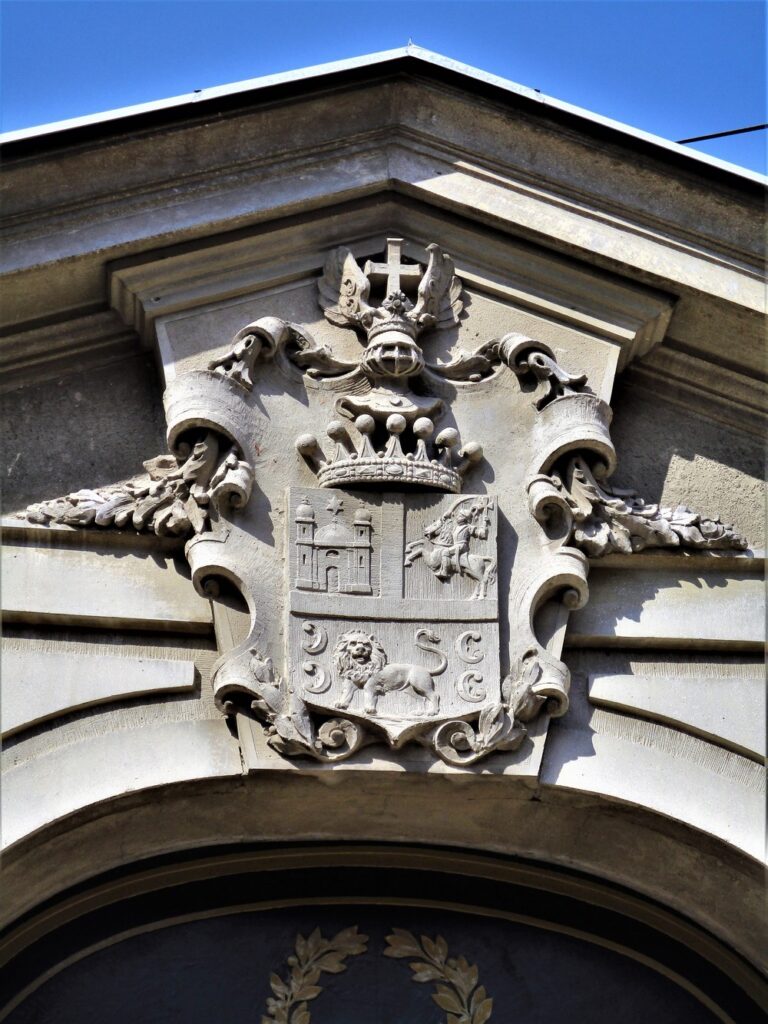