Aca Stanojević’s house is the name after which the people of Zaječar have named today’s building, which serves as one of the buildings of the Homeland Museum, since the house was built. Aca Stanojevic himself (1852-1947) was the founder and leader of the People’s Radical Party, as well as a prominent people’s figure. He was born in Knjaževac, and was the Speaker of the National Assembly. His house was built between 1903 and 1912, at a time when he was Speaker of the National Assembly. The blueprints for the house were made by the construction entrepreneur Jovan (Johann) Vogler, originally from Vienna.

It was a house with a courtyard, a front garden and a fence. The house was built in two phases, and has a rich facade plaster within the yard with a fence. Its mass does not reach the regulation line of the street, but has a front garden, so that its appearance is reminiscent of Italian villas, which then had a popular and modern entrance porch which is very attractive and impressive and built of wood, which is characteristic of the whole house bearing elements of sezession, which richly and generously used wood as a material for porches and roof decorations.

The last heiress of the house, Branislava Markovic, bequeathed the house to the city. In order to preserve the building on the existing location, as well as its architectural and ambient value, but also its adequate presentation, it was declared a cultural monument in 1983. Conservation and restoration works are performed by the Institute for the Protection of Monuments from Niš and the Homeland Museum of Knjaževac according to the design of arch. Milorad Vujinović, while the project of the concept of adaptation and the museum collection was done by Dušica Živković, advisor-ethnologist of the Homeland Museum in Knjaževac. The works lasted from 1987 to 1988, when the building was opened to visitors as the City Museum or the City Hall. This building started working as a museum space on September 4, 1989. In addition to the museum, it also has a representative and monumental purpose. 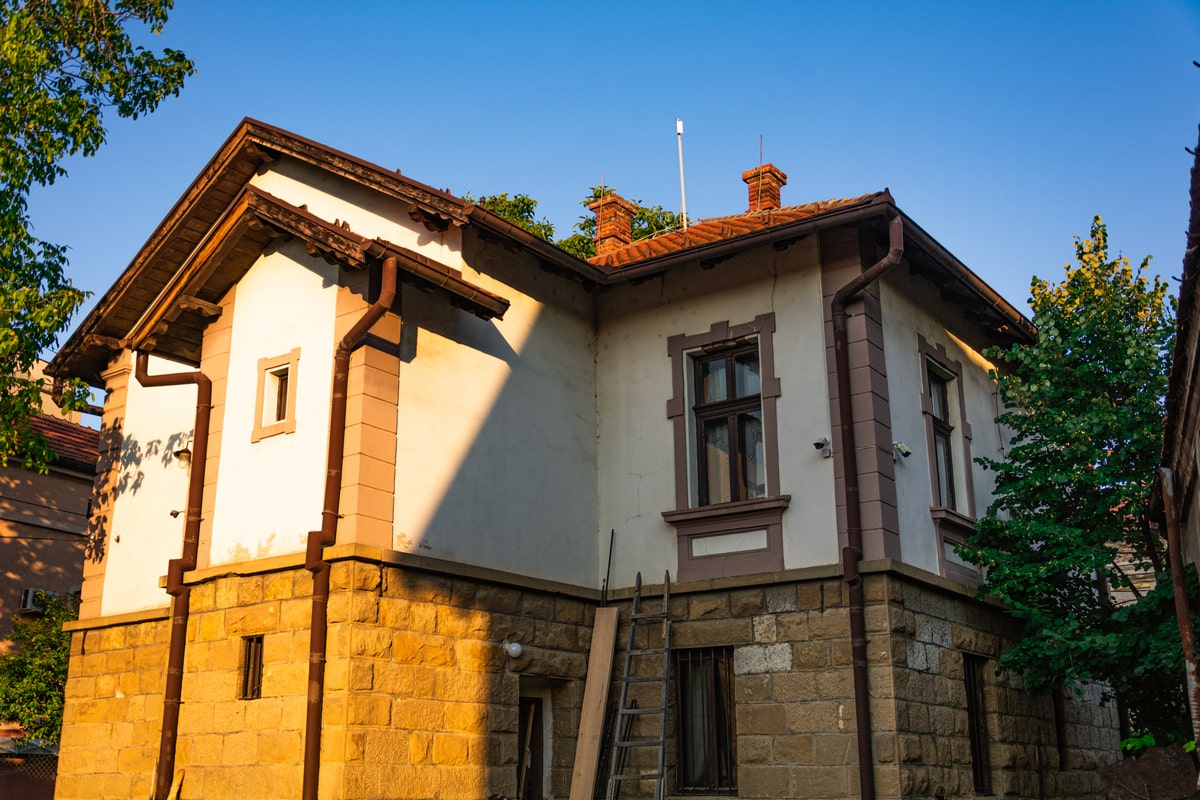 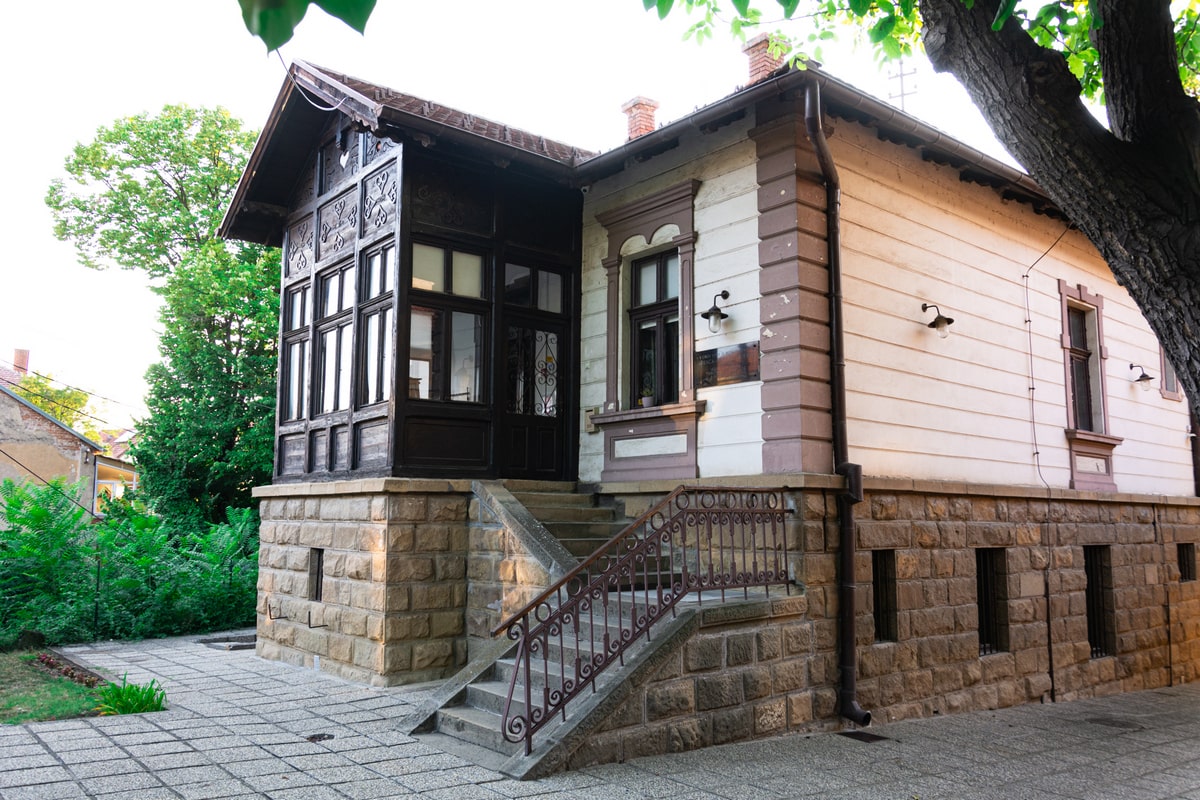 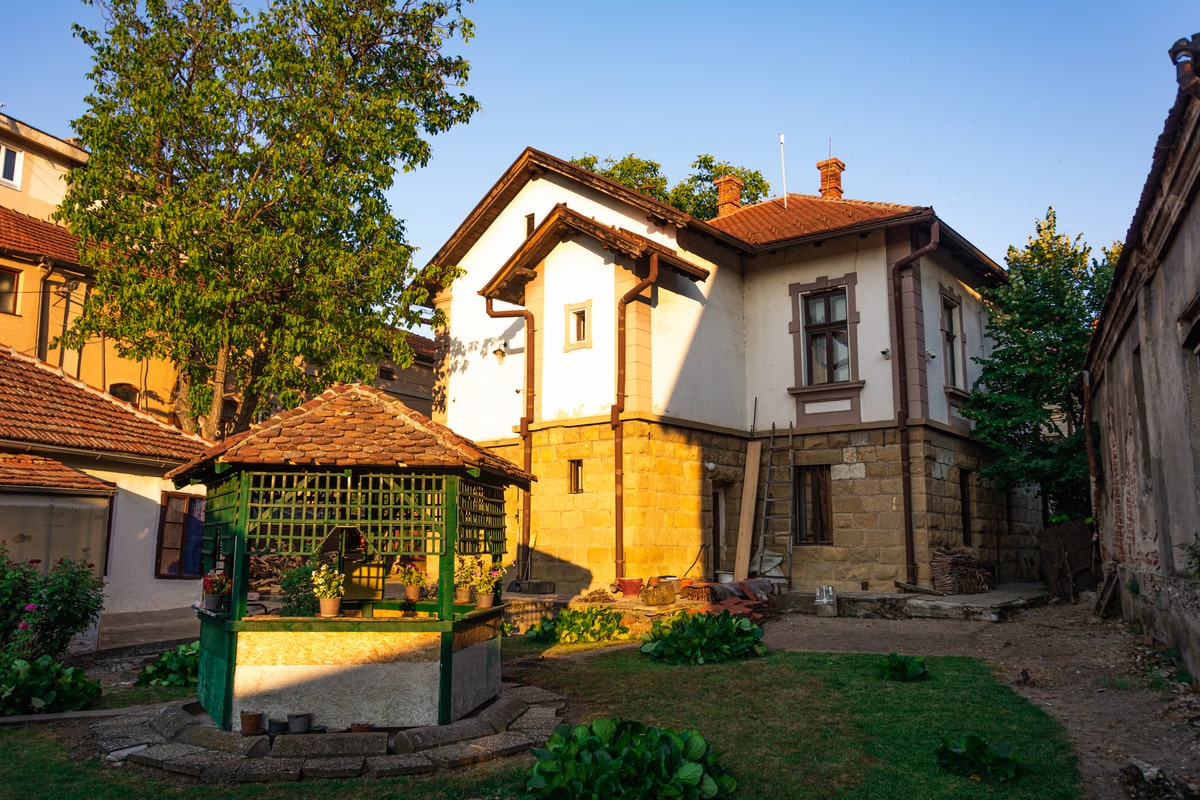 In the lower part of the building there is a space for a sales gallery and a wedding hall. The upper floor is a display of the former interior of a town house with furniture from the 19th and 20th centuries, the way the house of rich citizens at the time could look like. Beside the personal belongings and furniture of this historical figure, the belongings of the Knjaževac city families can also be seen there.

Visitors to the museumare allowed to enter the building. 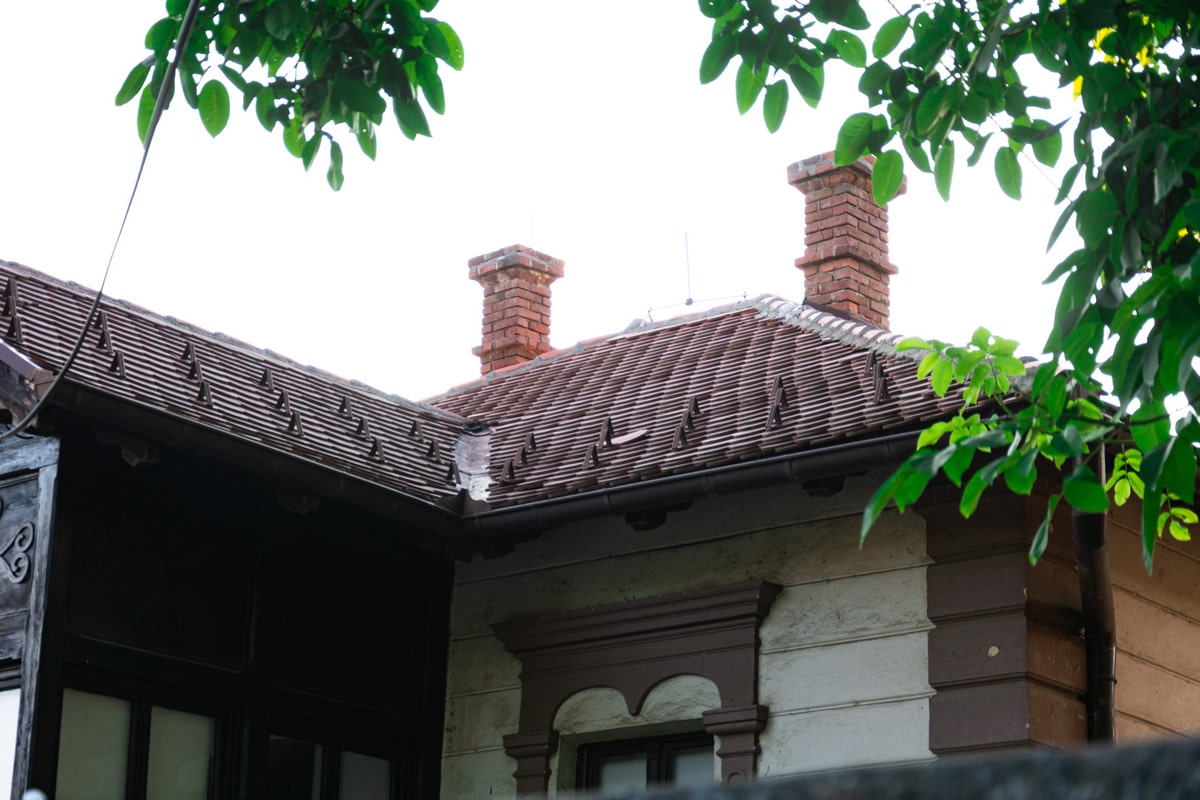