The Vrnjačka Banja emblematic building is certainly Villa Belimarković, today the town’s Culture Castle, with its fascinating architecture resembling the castles of Russian nobles in Crimea or British aristocrats. 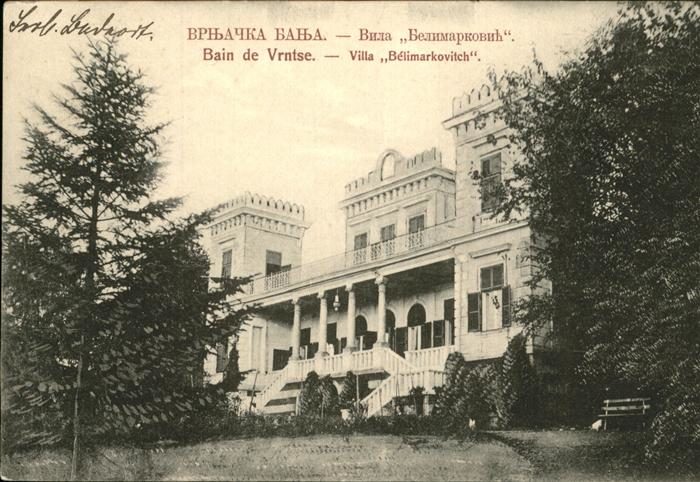 And it all started when General Jovan Belimarkovi

, who was the king’s deputy during the infancy of King Aleksandar Obrenovi

(which may have been the strongest position in the country at the time), decided to build a fantastic villa worthy of the Russian Counts not far from the Vrnjci church. Villa Belimarkovi

, as the castle is called, was erected on a slope above a warm spring and was modelled after the field castles of northern Italy popular at that time, and according to the preliminary design of the general’s sister-in-law, civil engineer Pavle Denić, with the project and supervision of Austrian civil engineer Franz Winter, from 1888 to 1894. However, the builders were extremely fast, so most of the work was completed as early as 1889. During that time, the characteristic villas of northern Italy were taken as a visual model, and the castle was built of white marble excavated from Belimarković’s personal mine located on the slopes of the Goč Mountain. This imposing architectural edifice is decorated with sumptuous Renaissance elements and further enriched with the spirit of Romantic historicism. Interestingly, by 1968 General Belimarković’s heirs lived there, but that year the castle was bought by the state to be transformed into a cultural institution. The Law on the Protection of Cultural Monuments proclaimed it a cultural property of great importance to the Republic of Serbia under the name “The Culture Castle“. The Culture Castle is managed by the Institution “Cultural Centre of Vrnjačka Banja”. 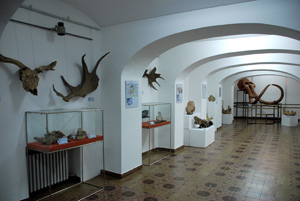 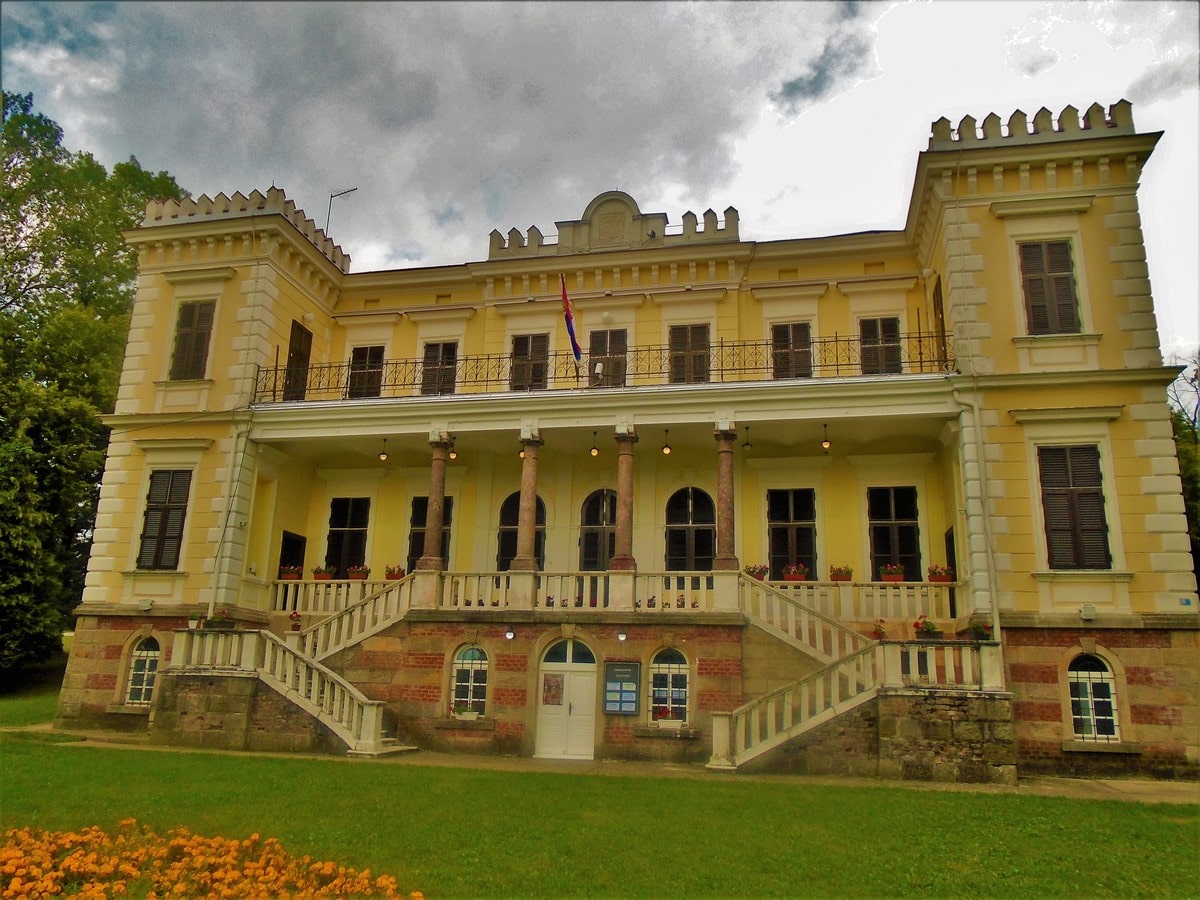 The Villa Belimarkovic today houses the Native Museum with archaeological, ethnographic, historical (collection of graphic-tourist propaganda of Vrnjci, collection of architectural heritage, collection of old postcards, collection of photographs, collection of old photo negatives on glass), art collection (sculptures, paintings, prints...) and natural collections. The permanent exhibition consists of three exhibitions: “Lađarište – the prehistory of Vrnjci” (traces of the oldest communities in this area from the early Stone Age, from the 4th millennium BC), “Ethnographic heritage of Vrnjačka Banja” (dealing with the culture of living from the founding of the spa until the 1960s) and “Memorial Room of General Belimarković” (showing the life of a famous general who, through his reputation and influence, contributed to the development of Banja, and the special value of his collection are old and rare books and newspapers from the mid-19th to the mid-20th century). In the low season, the “Art Collection of the Culture Castle” is exhibited, with a rich collection of prints, graphics, paintings and sculptures from the post-World War II period.