There are two villas on Oplenac, one for the queen’s holiday and the other for the king’s holiday. Both were built for the needs of the Karađorđević royal family.

The Queen’s Villa is sometimes known as the Country House or the Princes’ Villa. It is a spacious single storey building built in 1926, around which there are porches on three sides that are flush with the roof. The porches have arches and wooden pillars, as well as wooden decorations on the fences, because the idea was to pay homage to the traditional rural architecture of Šumadija with their appearance. This building is known as the Queen’s Villa or the Villa of the Princes, because Queen Marija usually stayed in it with the heir to the throne Peter and the princes Tomislav and Andrej. After the Second World War, it was taken away from the Karađorđevićs and has not been returned yet, so it is still under the jurisdiction of the Government of the Republic of Serbia. 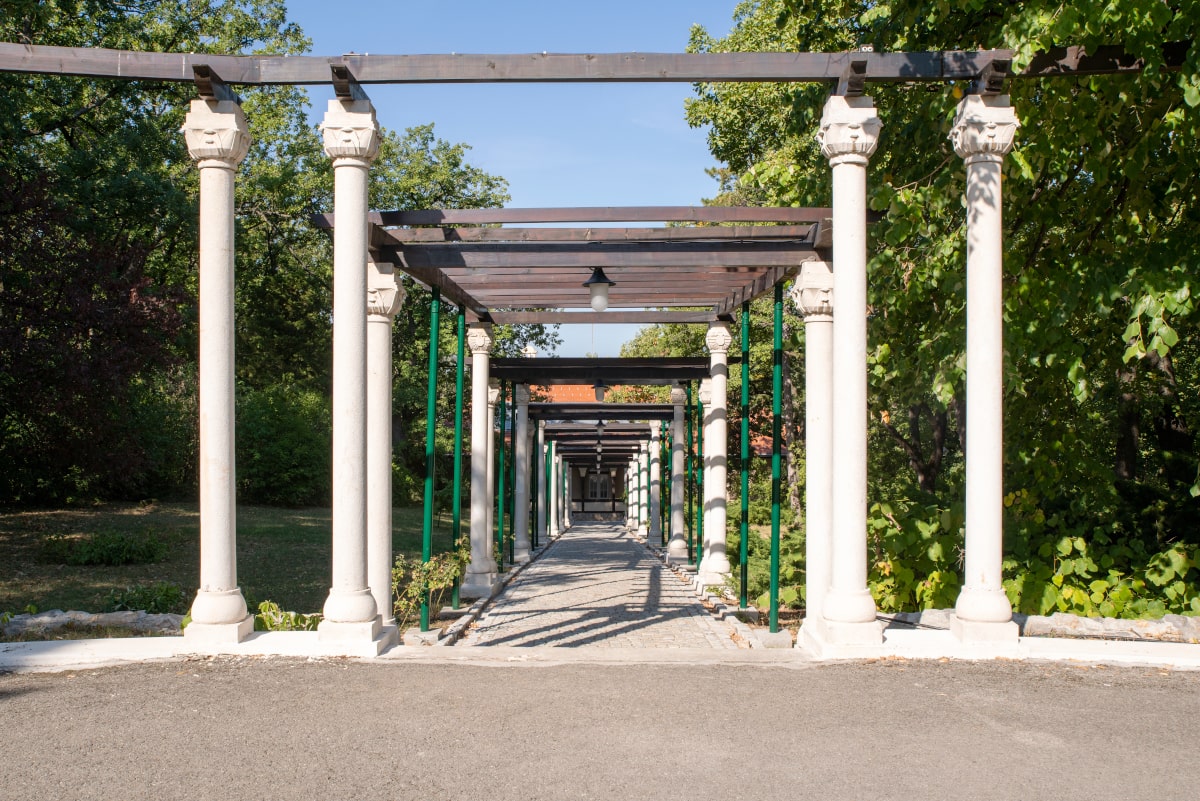 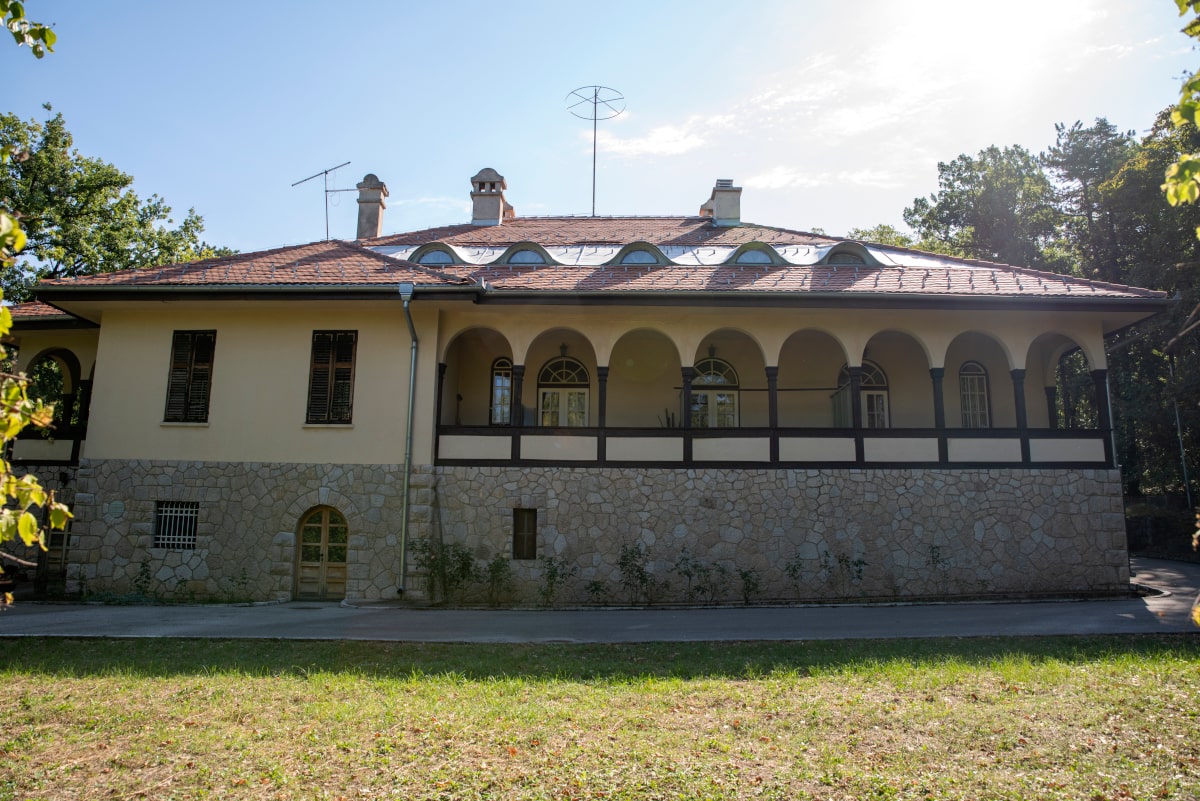 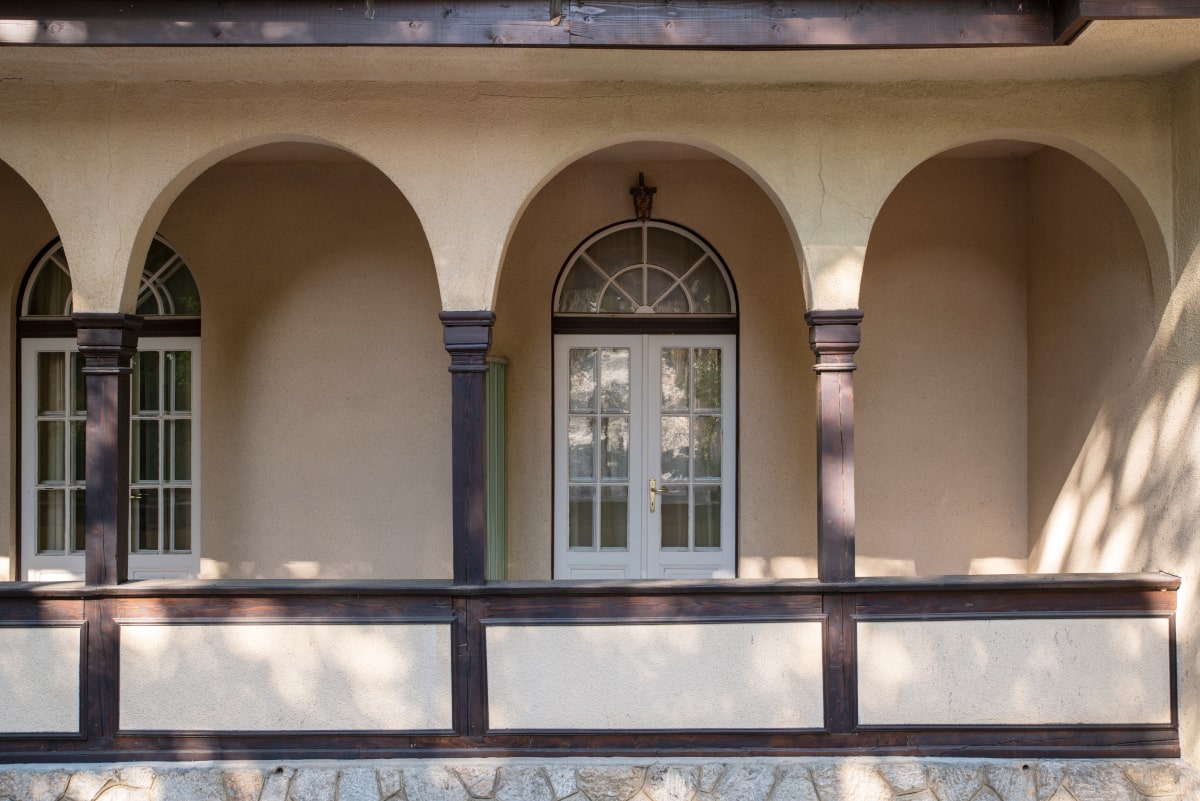