The most important spa in the Bor area is Brestovačka Banja, and the biggest landmark in it is the Castle of Prince Alexander Karađorđević, which is located in the very centre of Brestovačka Banja. It was built by Prince Alexander Karađorđević in 1856, two years before he would fall from power, and at that time the castle was the most modern building in all spas in Serbia. It was the most stylistically influenced by the neo-Romanesque architecture that was spreading in Western Europe at that time, so the newly liberated Serbia fashionably accepted this style. 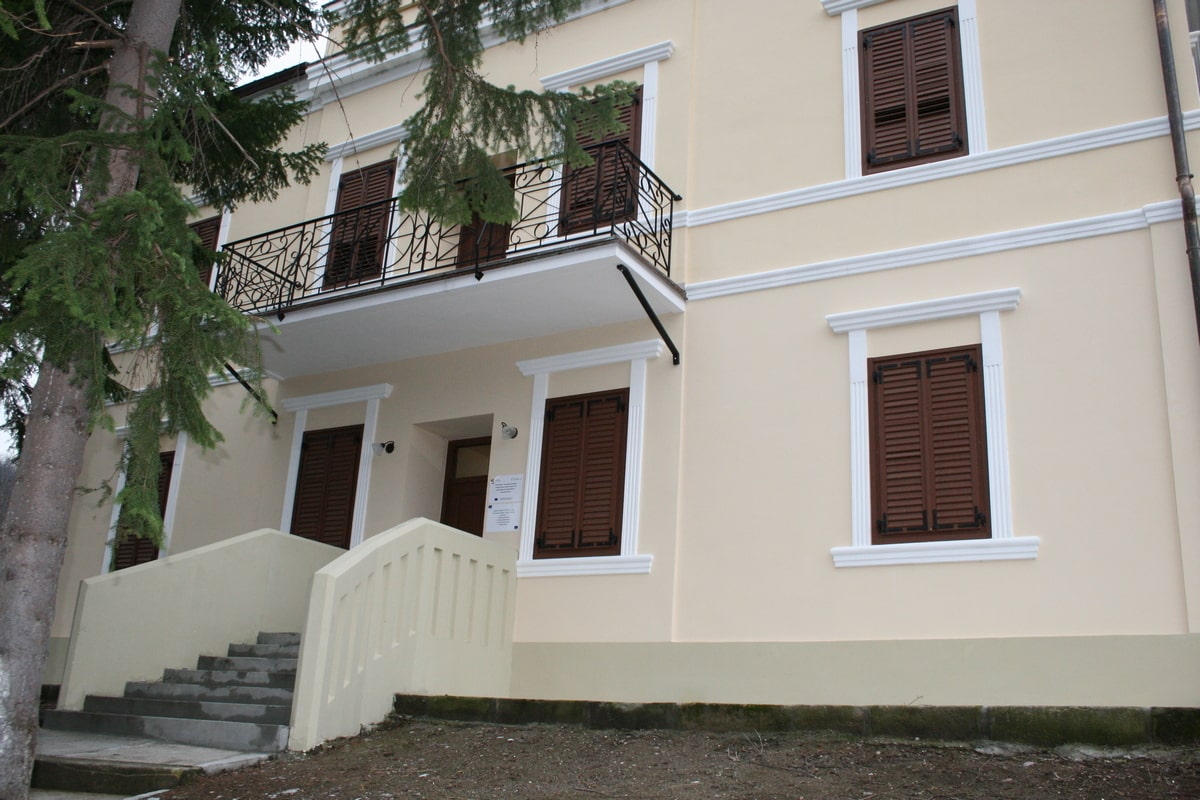 The building has the common rectangular shape, and in order to achieve a reminiscence of Serbian traditional folk houses, the ground floor was built of stone while the first floor was built of brick and plastered, and later painted in elegant white. Due to the cold and hot temperatures in this area, both the outer and inner walls are thick.

The castle is a two-storey building, and on the ground floor there is a spacious hall and two rooms. Monumental stone steps lead to the first floor, where there is a lounge with a balcony, and four bedrooms, the usual manner of the then castles. In front of the castle was a small courtyard and a vaulted gate.

As it was customary for all people to follow the crowned heads, so in Serbia during the reign of Prince Alexander Karađorđević, from 1842 to 1858, Brestovačka Banja became the fashionable centre of Serbia, since members of the ruling family came after the prince, and others who wanted to be in their company – especially eminent and the rich people.

Prince Alexander liked to spend the summer bathing, resting, walking and hunting game. Immediately after the castle, the prince had several ancillary buildings built in close proximity around the castle, and these were primarily “Adjutants konak” and “Vidikovac”, which do not exist today. Also, another building disappeared: a great flood at the beginning of the 20th century destroyed a large three-storey building known as “Konaks of kneginja Ljubica”. 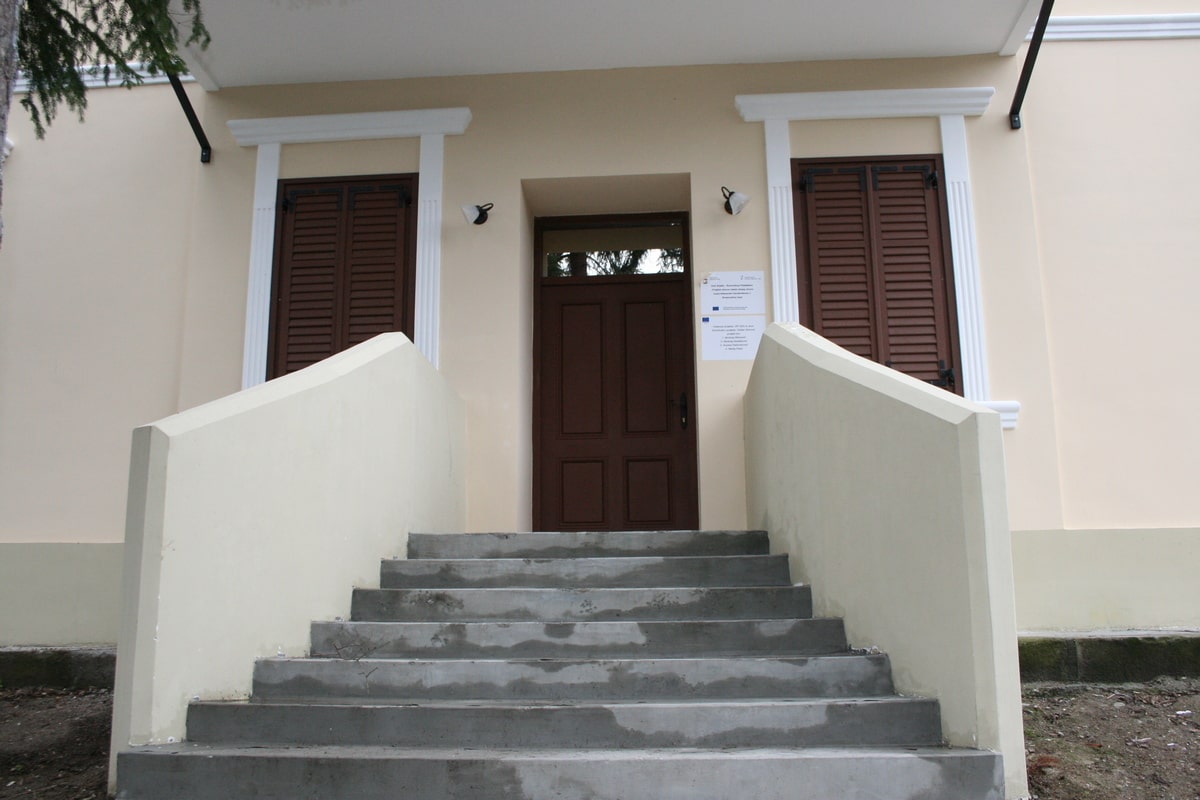 The castle took a long time to be reconstructed, and it was not until 1969, when it was already devastated by groundwater, greedy treasure hunters and simply, by the ravages of time. The second reconstruction was more complete, when the Institute for the Protection of Cultural Monuments in Niš, according to the conceptual design, carried out a complete reconstruction of the summerhouse. Renovation began in August 2007 and was completed in 2009. It was solemnly reopened on October 29, 2009. The castle is now a museum that contains a permanent collection of objects and documents from the time of the Karađorđević dynasty, and it also has self-sustainability, since on the lower floor there is now a hall for romantic weddings, while on the upper floor there are several rooms for various museum displays.

It is currently in satisfactory condition, the facade has been damaged in some places. Entrance to the building is allowed.