Villa Vlaškalić, in the village of Mošorin, at the very foot of Titel Hill, was built by archpriest (“prota”) Svetozar Vlaškalić. It is located in the centre of the village, in Svetozara Miletića Street, and was built between 1926 and 1928, and it is one of the newer villas in Vojvodina. At the same time, he erected an endowment, a church dedicated to St. Nikola, on Mošorin Hill (part of Titel Hill) according to the design of the famous and then popular architect ĐorđeTabaković.

Villa of archpriest Svetozar Vlaškalić is a luxurious building, built in the style of romantic historicism, and has elements of the Renaissance modelledafter the Polish villas of northern Italy.

The front facade is divided horizontally, and the attic of the central avant-corps is prominent. The lightness and transparency of the surface of the main facade was achieved by placing a wide, in architrave finished porch on which there is a set of four slender iron pillars that support the terrace on the first floor. The terrace also has an elegant wrought iron fence, painted white. The old door has been preserved. The façade is now ochre red, while it used to be green. 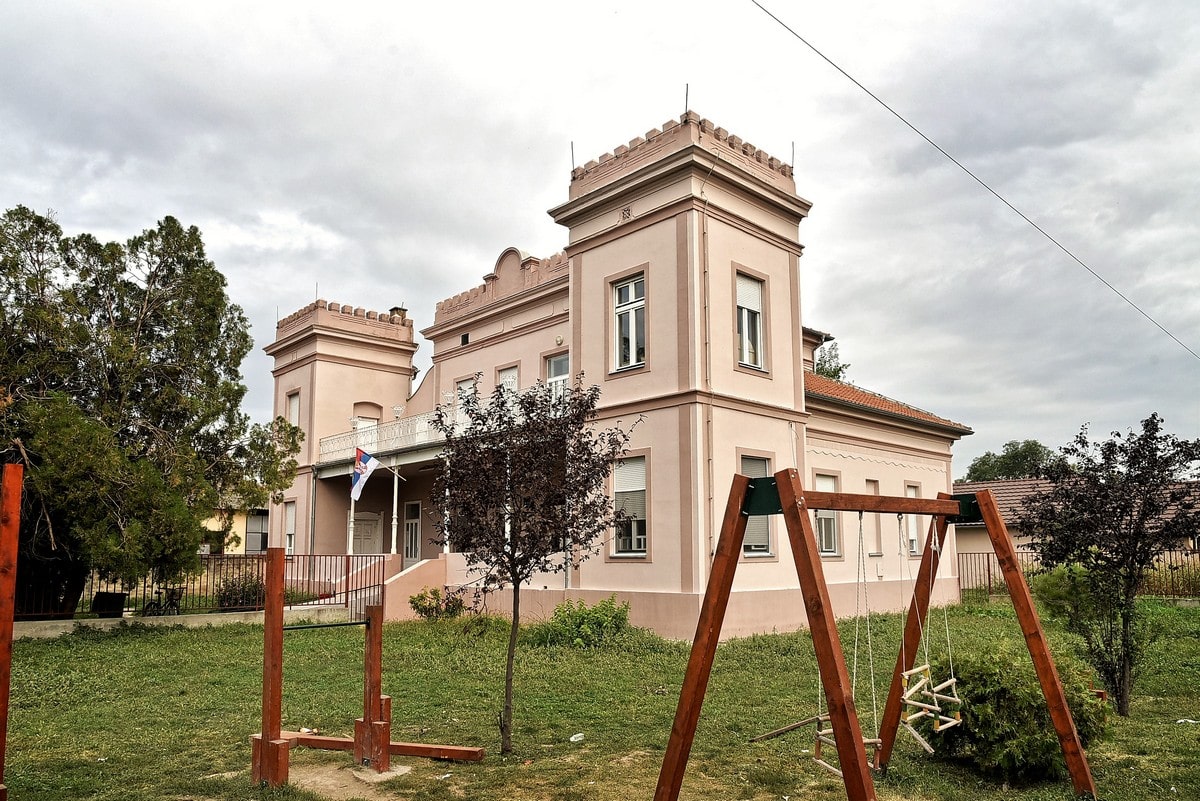 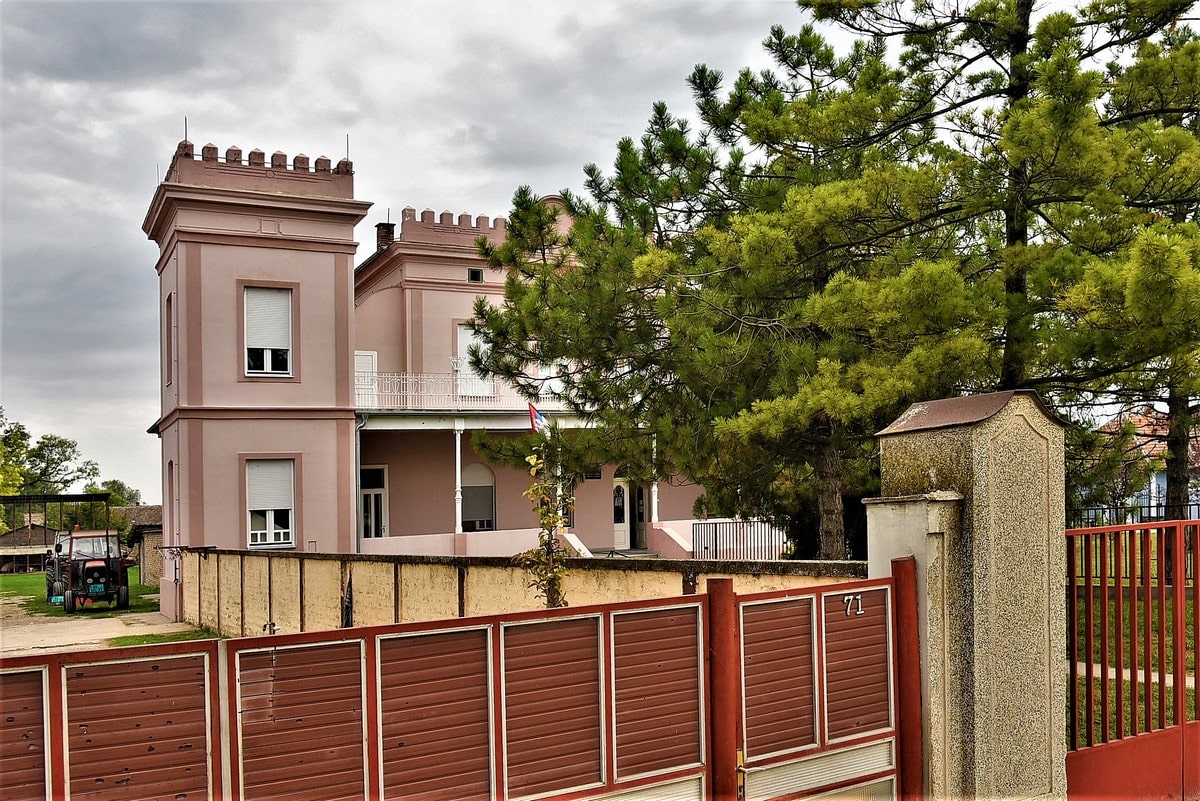 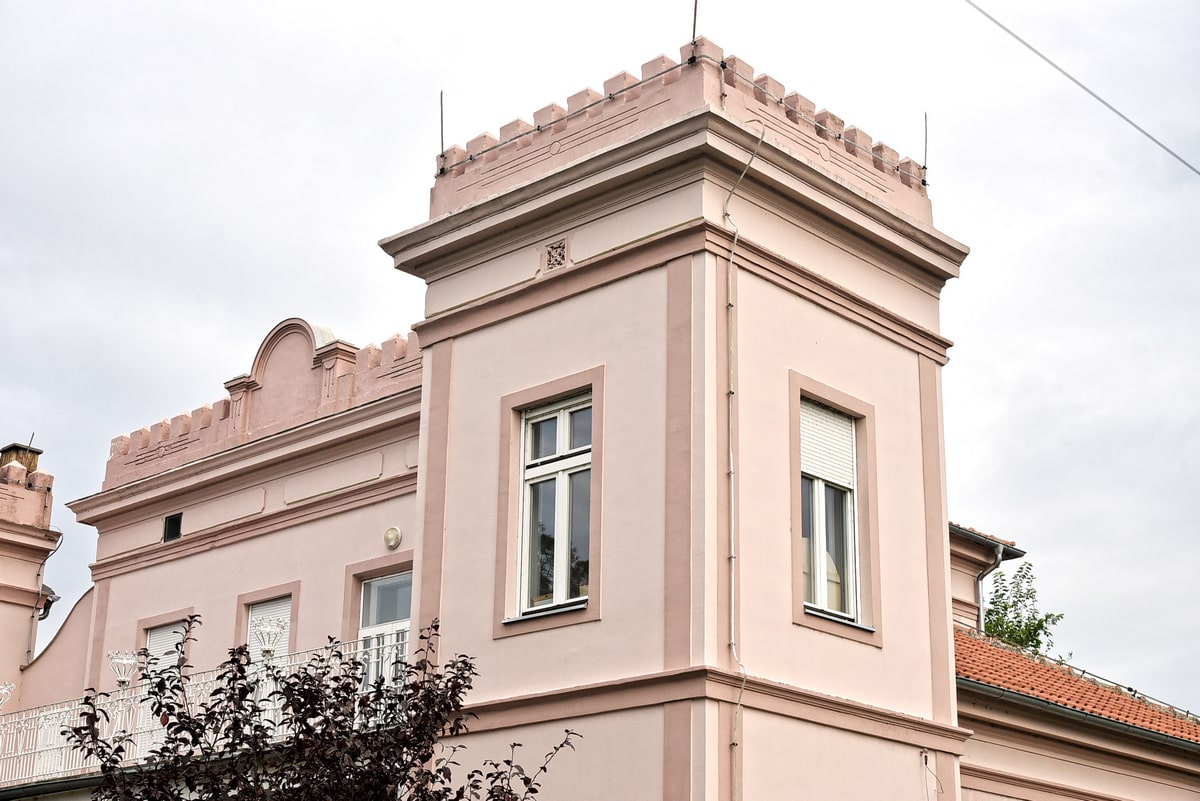 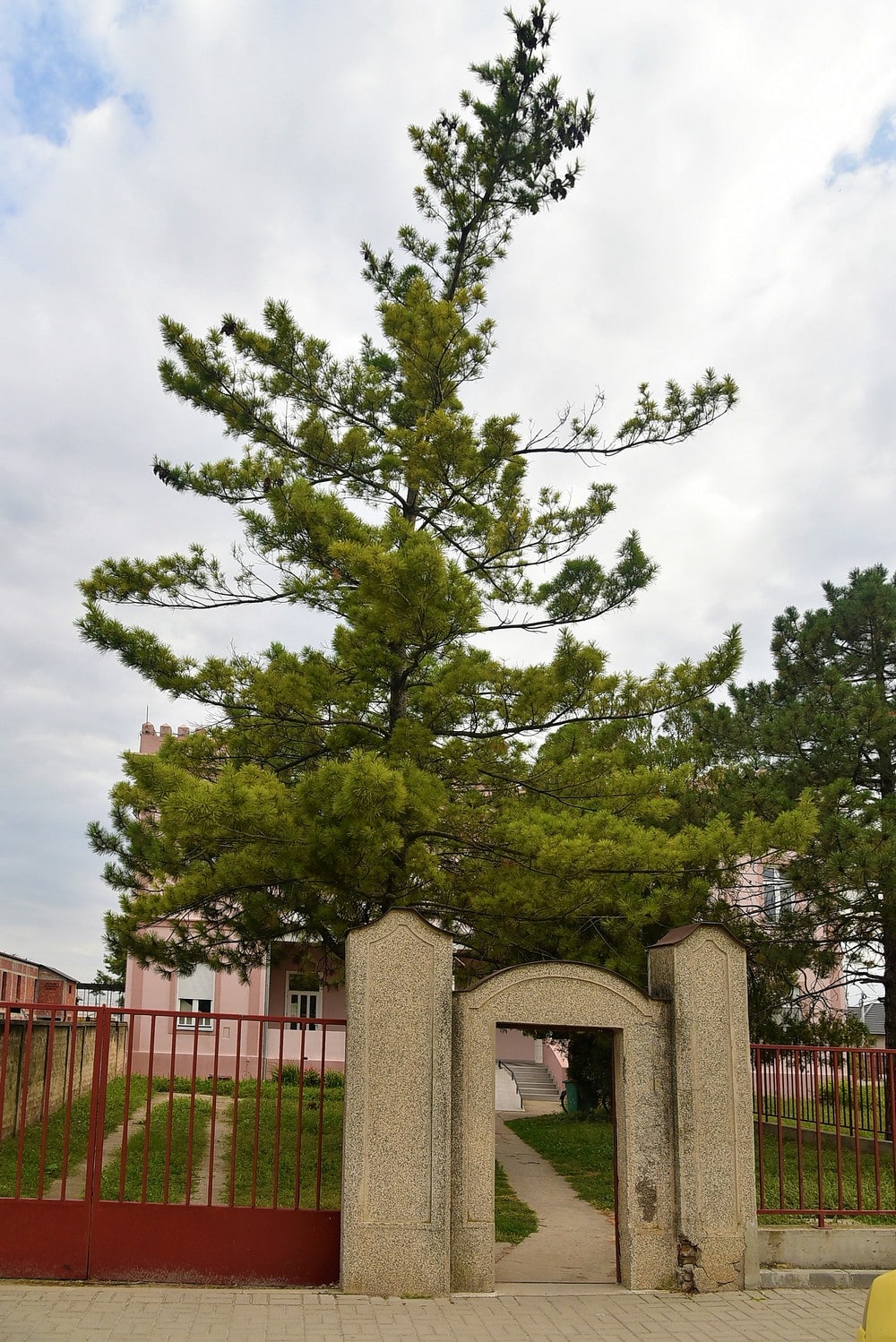 Svetozar Vlaškalić was the son of the merchant from Mošorin, TrifunVlaškalić, and he was born on March 26, 1874. His first parish was Omoljica in Banat, where his beloved wife died. He moved from Omoljica to his native Mošorin, where he lost his young son Srbislav. The bells on the church were consecrated at the two-year memorial service for little Srbislav-Bata, in 1932. Due to his national hard work, in 1929 he was decorated with the Order of St. Sava IV degree. In the Second World War, Prota was a suspicious person “who is not to be trusted” for the new, Horthy’s Hungarian authorities, so he was taken to Šajkaš and killed on Christmas Day in 1942 in agricultural field, with a servant, Slovak Franciska Jakobec. With those murders, the mass suffering of Serbs in Mošorin began as part of the infamous “Raid”.

Today, the villa serves as a village ambulance and is in good condition. Entrance to the villa is, obviously, allowed.