The castle was built in 1795 for the Szécsen family by Count Karoly Szécsen (sometimes incorrectly referred to as “Szécsenyi”), who included the region of Temerin in his estates. The Szécsen family sold the castle and property to the rich Apatin merchant Antal Fernbach in the second half of the 19th century. The Fernbach family had significant industrial facilities and large land tracts in Bačka, Banat and the vicinity of Szeged and in Hungary in the late 19th and early 20th centuries. The Fernbach family, namely the brothers József, János, Bálint, Antal i Károly, had several castles in Vojvodina. Fernbach’s heirs, Anna and Peter, retained the estate in its entirety until the agrarian reform that took place in 1920, during the Kingdom of Serbs, Croats and Slovenes; after this reform, the Fernbachs sold the property to the Matković family, who kept it until World War II, when it was nationalized and confiscated. After the nationalization, the building housed the Administration of People’s Committees. 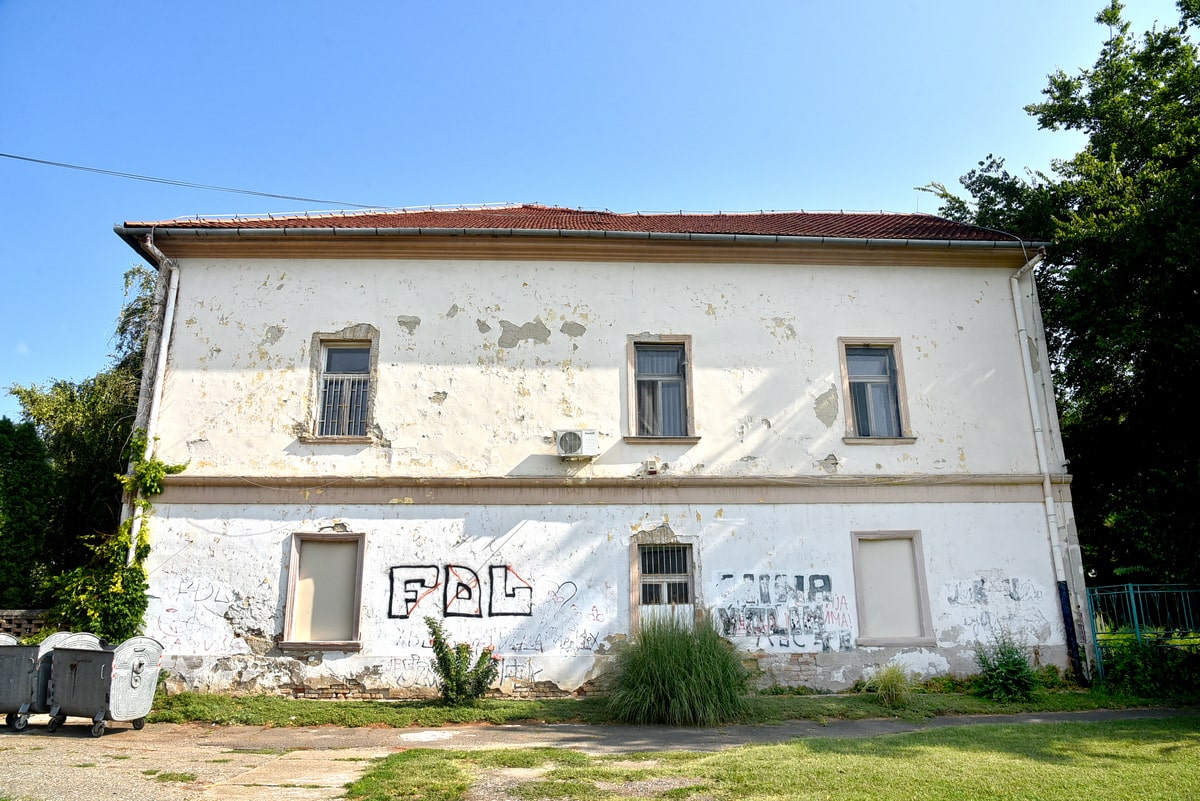 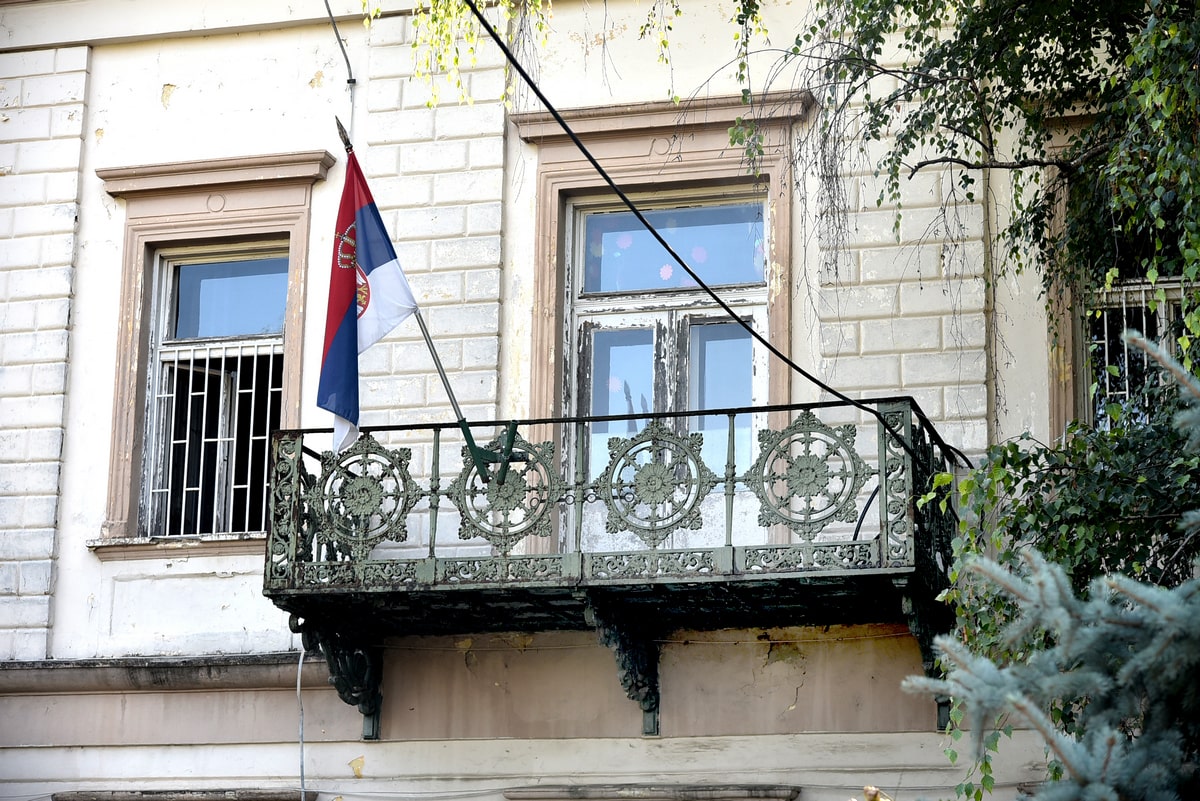 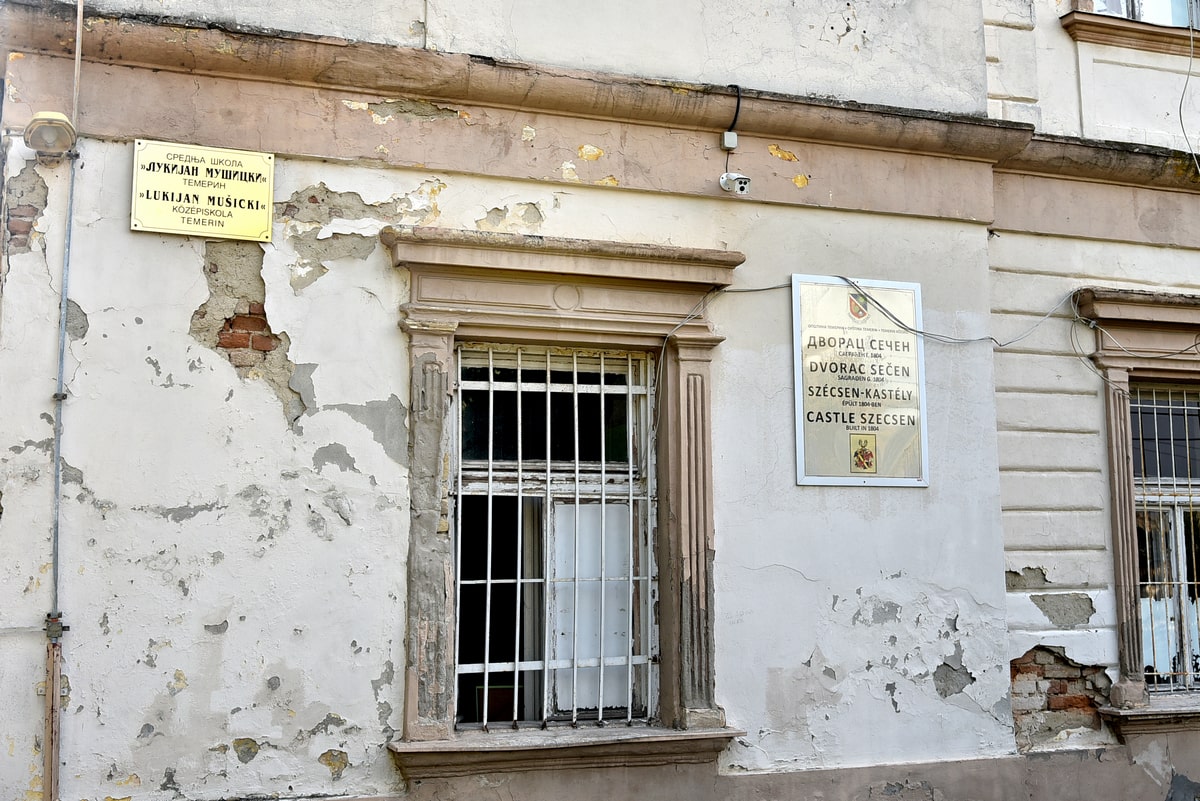 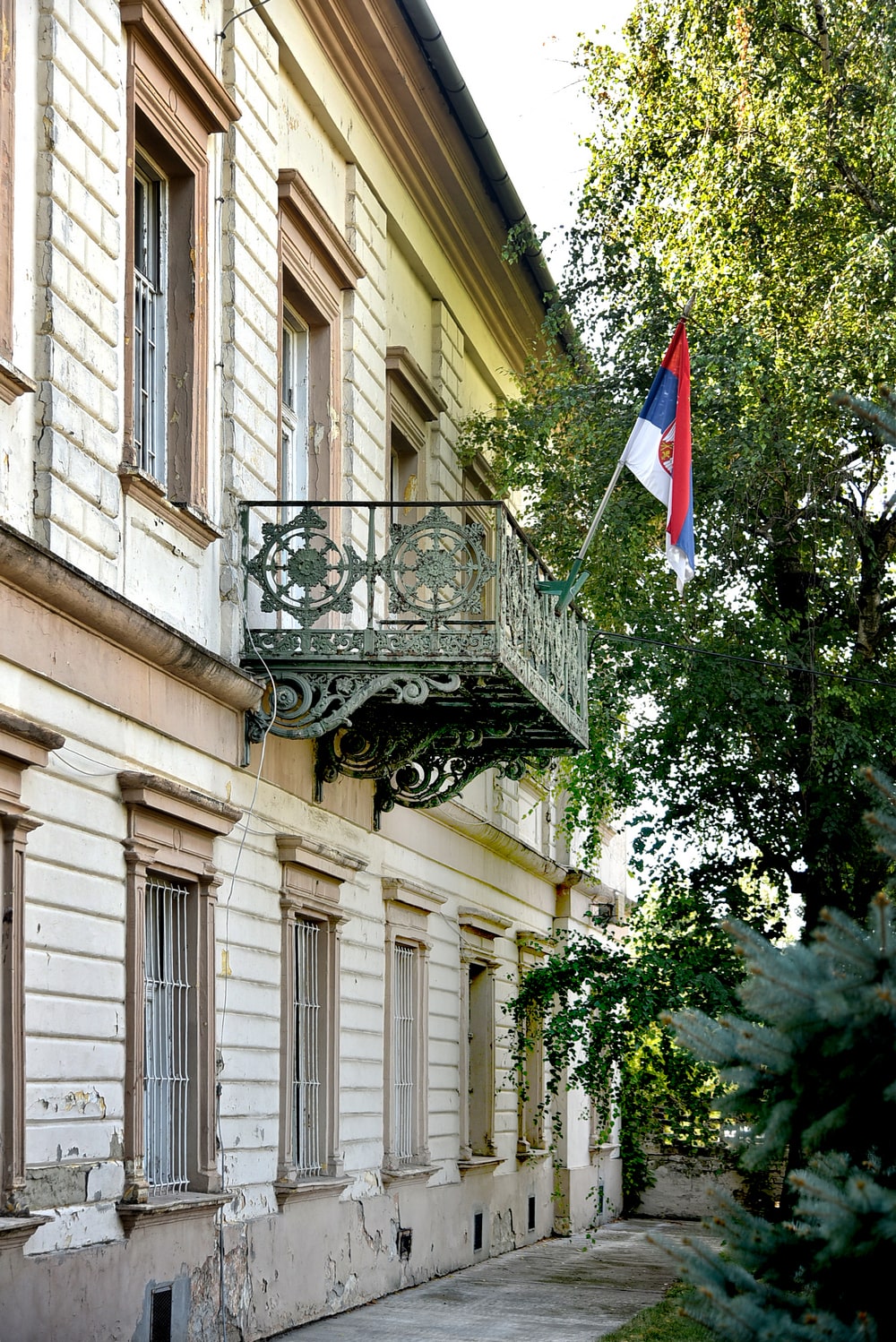 This residential aristocratic building is one of the few that has been preserved in its almost original form. The castle consists of a building with a ground floor and a first floor of elongated rectangular shape, with slightly accentuated projections in the wings of the inner courtyard; stylistically characteristic of a mixture of baroque and classical architecture, the so-called zopf, typical of the Austrian Empire and Central Europe. The main façade is symmetrical, with eight windows both on the ground floor and the first floor framing the front door; with wrought iron dominating the terrace. The rear façade is also symmetrical with a glazed terrace supported by six pillars which was modernized in 1905 and has elements of sezession. It is typical for that it does not have an entrance portico. The roof is four-sloped and significantly contributes to the simplicity of the building. There used to be two gates on the inside of the yard, towards the park, for the exit of cars, but they were walled up. Behind the castle there is a fairly well-preserved and beautiful park. In the past, the entire property in the vicinity of the castle occupied an area of ​​13 acres. The castle was once surrounded by a moat two meters deep, and today that moat is visible in front of the main facade. Stylistically and chronologically, it can be compared with the castles in Futog and Riđica.

Today, the castle houses the Lukijan Mušicki Technical School, and the surrounding park is customized for leisure. The castle is allowed to enter, and it is in satisfactory condition, but it needs restoration. The castle is a significant cultural asset.