On the slopes of the mountain Gučevo, outside the central part of Banja Koviljača, there is Villa Gučevo, which is aptly named, since it was then far from others, except for Villa of Dr. Petrovic , which is in the immediate vicinity. This ochre-coloured villa is more monumental than other villas in the spa, and was built as a small boarding house for renting rooms, and not as a family villa. So, it was conceived as a hotel and the owner was guided by similar facilities in Europe while choosing the design of the villa.

Nevertheless, the owner opted for an academic approach to composition, and an eclectic expression is present. What is most characteristic of the villa is the large and jutted out porch that has a rectangular base and pseudo-Doric pillars, and above is a terrace with baluster fence. As we can see from the older pictures, this terrace was much smaller on the original building, and on top of that there used to be art-deco Cyrillic letters “Gučevo” on the facade.

The triangular gables above the central part of the main and lateral facades are decorated with decorative wooden triangular grids. The plinth and staircase are made of stone. The fence of the facade is modestly decorated with shallow plaster mouldings around the windows and doors, as well as a horizontal cornice that separates the ground floor and first floor. Both on the ground floor and on the (only) first floor around the central hall, rooms for accommodating guests are symmetrically arranged.

The villa was built before the Great War, between 1904 and 1907, when the owner of the property was the entrepreneur Raka Acimovic. Further history says that the guard officer of the king’s army, Milan Kandic, bought the villa in 1923 together with the surroundings, and in 1928 another part of the property on the same turf with the villa “Gucevo”. He upgraded the villa with loans from war achievements and rented out rooms to guests. 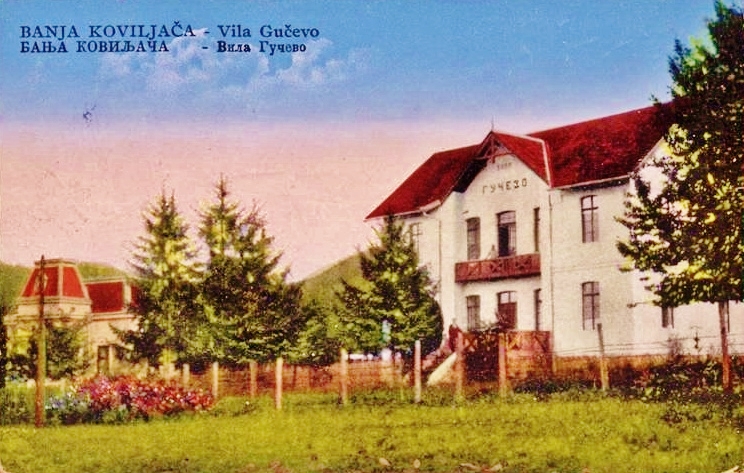 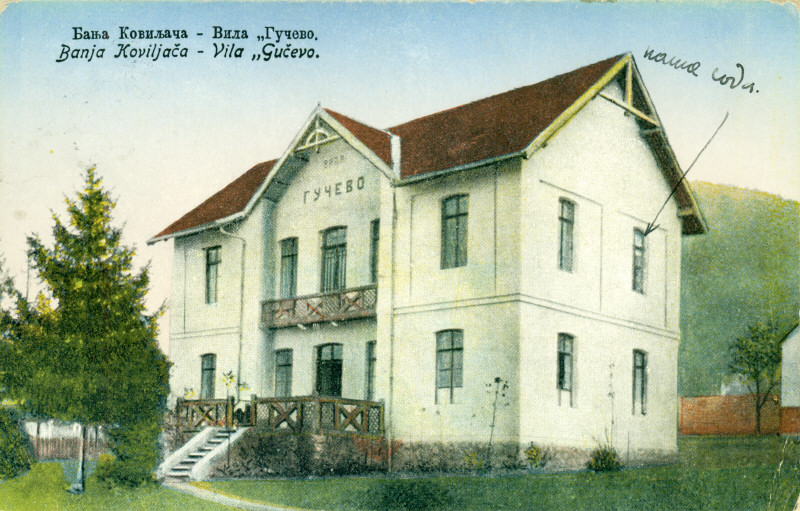 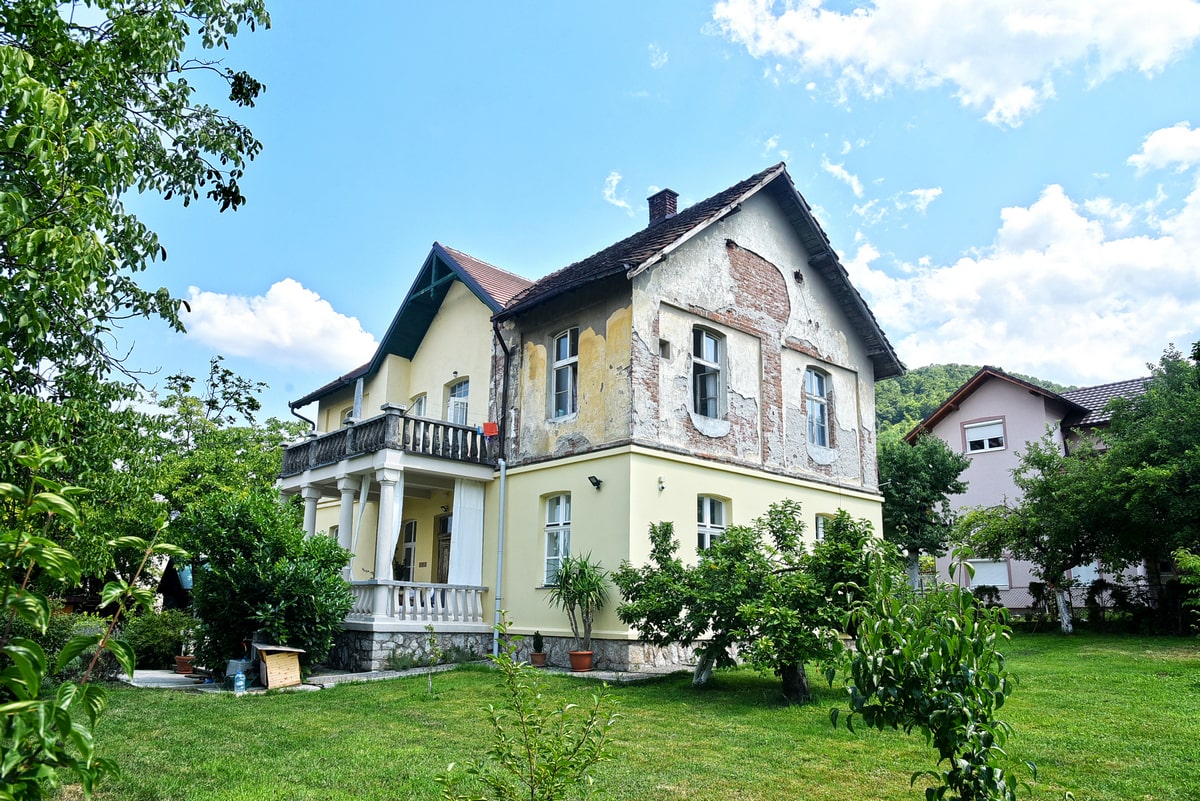 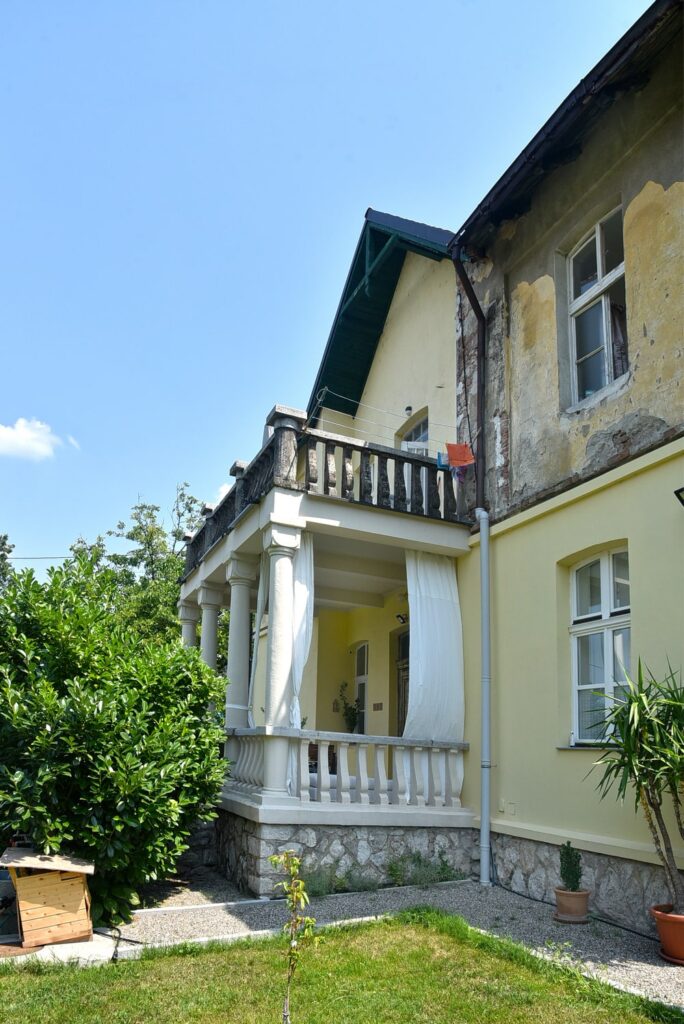 After the Second World War, nationalization took place, and the hotel lost its purpose, and several families moved in here on a permanent basis, so the basic function was lost. The villa is known from many old postcards, but over time it has lost its significance, which it regained with a recent renovation. Today, it is owned by several families, and the villa is almost completely renovated. Еxcept for the apartment in the upper right corner, when looking at the facade, because that owner is not able to fund it. From the right side facade, it can be noticed that the entire floor on the right part has not been renovated. The ground floor fence is painted white and restored, and the first floor fence is in bad shape, as it is made of concrete which is an easily collapsible material.

Today, the villa looks almost completely renovated, but it is privately owned, and access to it is not allowed.