One of the most beautiful castles in Serbia is the “Old Edifice” in Aranđelovac, and along with the “Captain Miša’s Mansion”, it was considered the most beautiful building in the Principality of Serbia. The European-oriented prince Mihailo (Obrenović) initiated its construction in 1868, and he took Kosta Šrepović, who finished schooling in Munich, as the designer. Prince Mihajlo himself was a great supporter of the unification of the Serbian spirit and European modernity, so the spirit of romanticism was woven into the Old Edifice.

It is interesting that in the midst of the aspirations and the debates on decentralization, the aspiration of Prince Mihailo to make the Assembly of the Principality of Serbia be the Old Edifice, with its 9,000 m2, is now being looked at in a special way. Since the capital of Serbia was nearby Kragujevac at the time, this was a logical idea. However, as the capital was transferred to Belgrade, this idea was rejected, and the Old Edifice became a huge summer house of the princely family Obrenović. 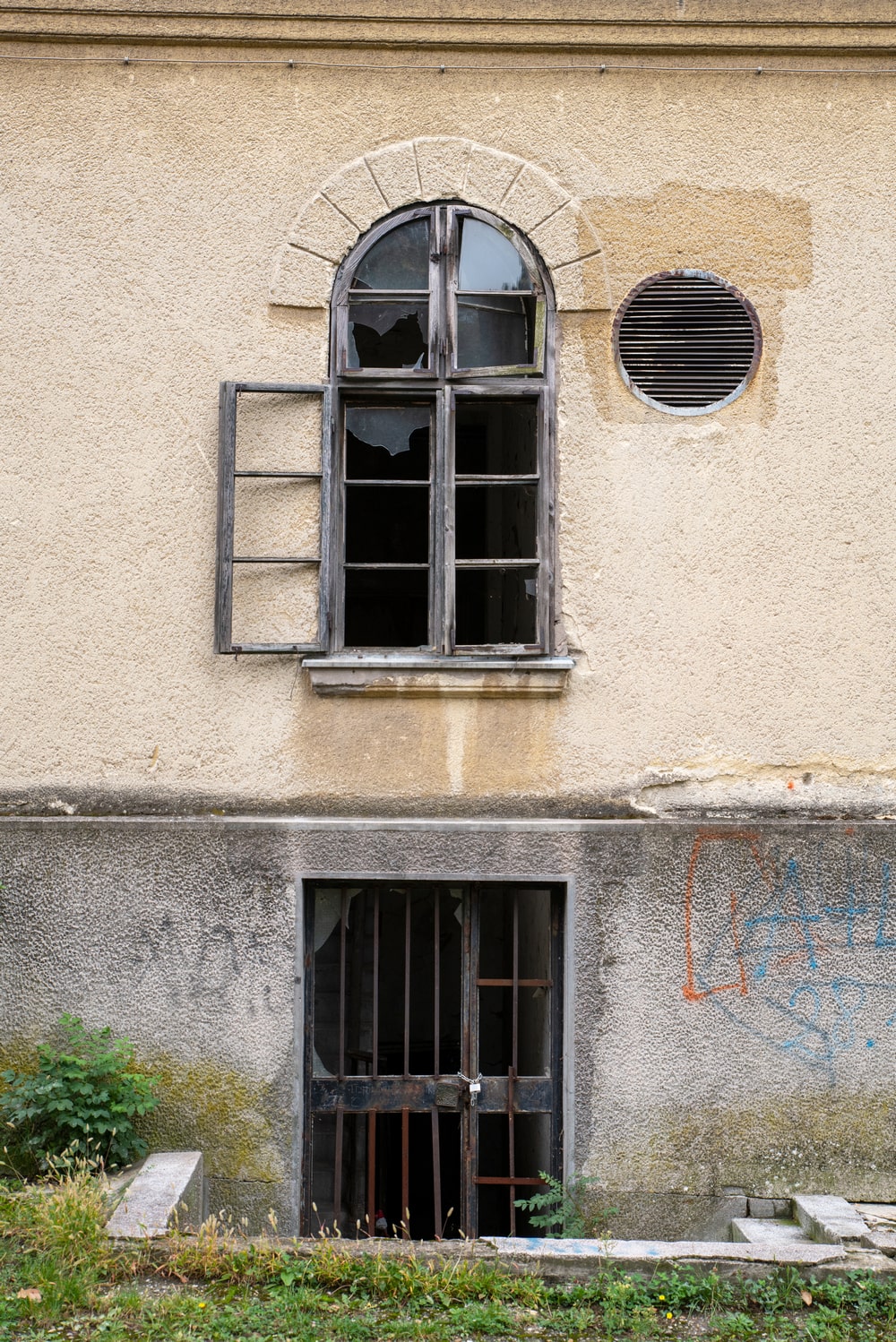 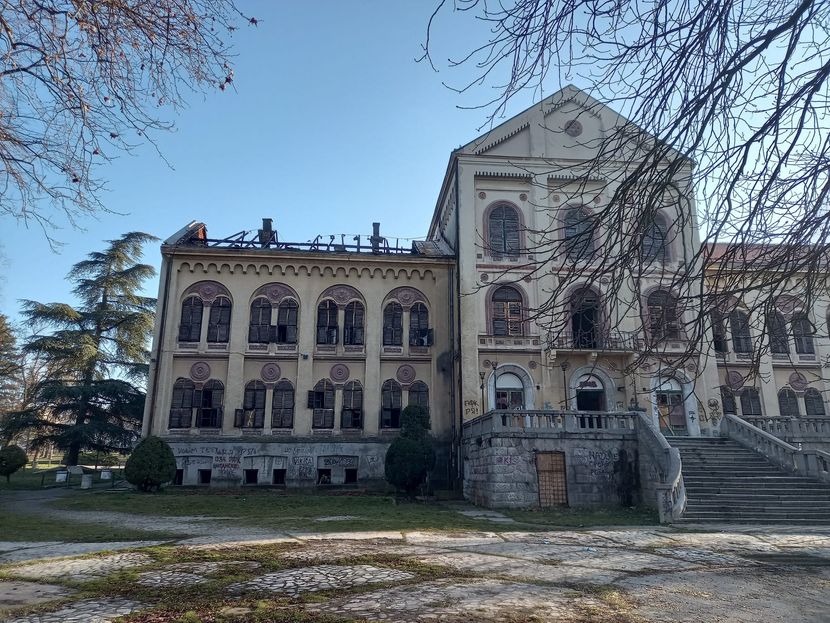 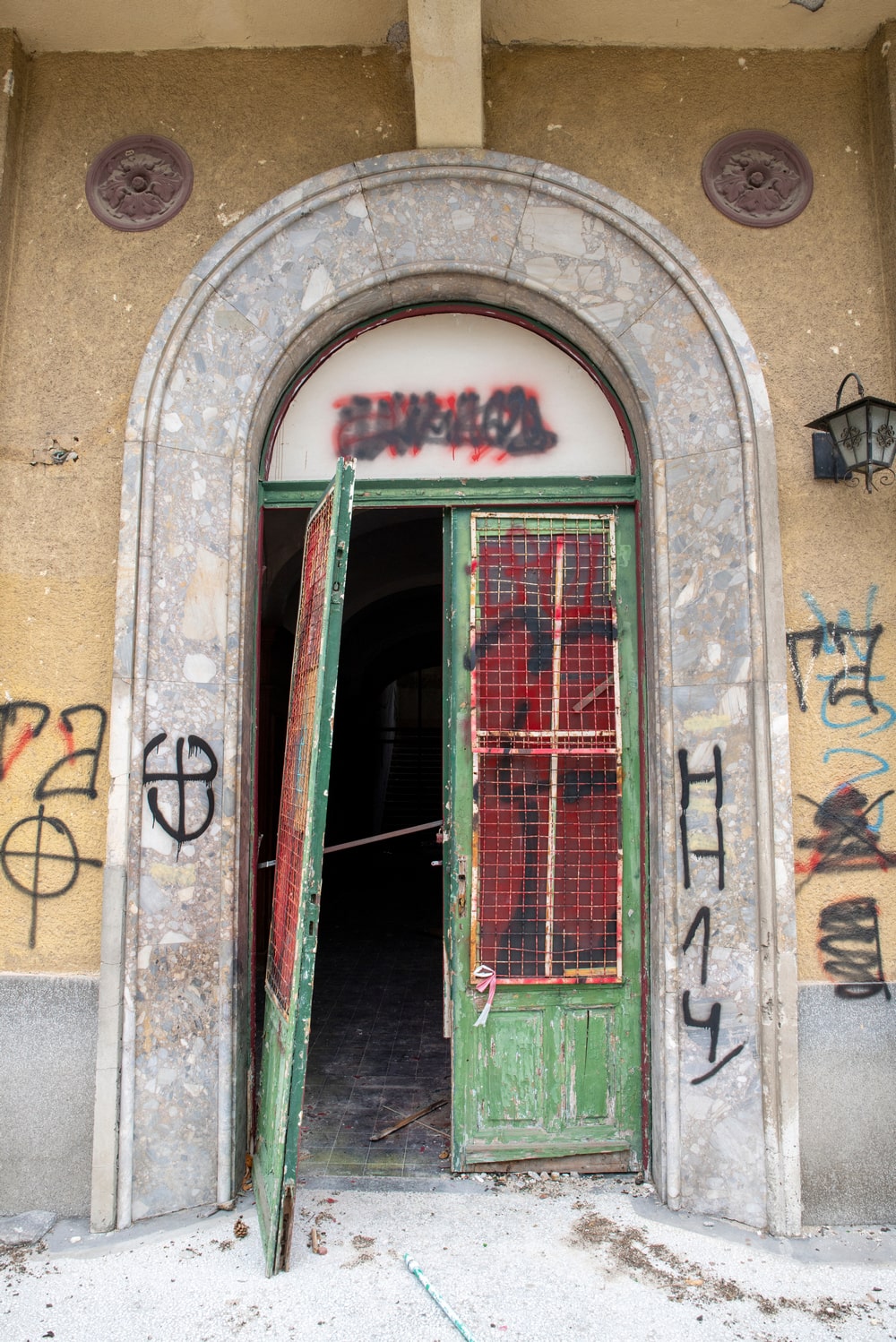 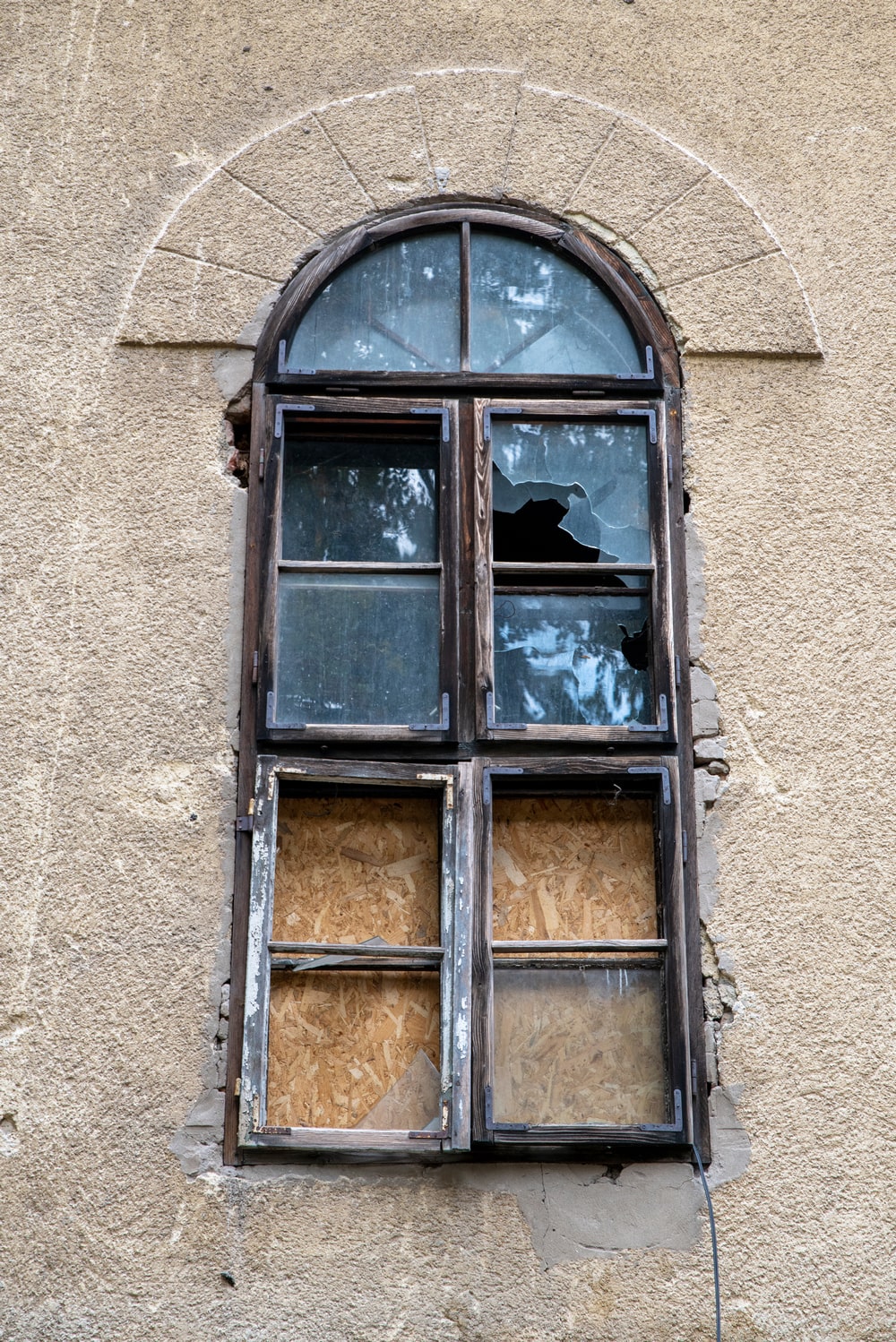 What has become the most impressive part of the castle in the interior of the Old Edifice over time, is the Prince’s Hall, i.e. the ballroom. It has a central chandelier, composed of many pieces of crystal and four smaller chandeliers, which surround it. The court at that time had very important collections of art paintings, but also valuable stylish furniture. When King Milan was in power, as well as his son Aleksandar Obrenović, balls were held here that were very well known. So here, right in the ballroom, the young officer Živojin Mišić met his future wife, the German Luise.

Of course, after the May Coup and the shift of dynasties, in 1903, the Old Edifice, as well as everything that was related to Obrenovićs, lost its significance. However, as early as in 1906, a narrow gauge railway was built from Belgrade to Aranđelovac, and the Old Edifice became a hotel that accommodated the influx of guests. The Old Edifice remains an exclusive hotel even during socialism.

However, after the transition, the hotel “Staro zdanje” (Old Edifice in Serbian) became the property of the Property Directorate of the Republic of Serbia, and company AD Bukovička Banja was in charge of its management.. Unfortunately, a ruin remained of the castle, and it was closed to visitors because negligence devastated the building. The castle is often the target of vandals and thieves, although almost everything valuable has already been stolen. However, although officially closed, the castle is open to visitors in practice because there are no entry bans.

However, due to long-term negligence, since the beginning of the pandemic, the Old Edifice was completely open, so it could easily have been the prey of arsonists or interest groups who would set fire to this beautiful building, which happened on March 22, 2022. That night, the fire engulfed the roof and the right wing of the building in the park of Bukovička Banja. The fire broke out around 9 pm that evening, and the beautiful building remained in the soot. The people of Aranđelovac watched with sadness as the fire engulfed one of the symbols of the city, which dates back to the 19th century. The cause of the fire is unknown at this time. The president of the municipality of Aranđelovac, Bojan Radović, briefly told reporters: “Don’t you see that the fire was set?” He adds that this will not disrupt plans for the reconstruction of the city’s symbols. The building has been falling into disrepair for the last twenty years and is often targeted by vandals and thieves. The roof on the right wing of

There were attempts to restore the castle, so the Prime Minister of Serbia, Zoran Đinđić, had one such idea in 2002. Hehappened to be on the terrace of the court and on that occasion told the then Minister of Construction Dragoslav Šumarac that “he wants the hotel to be ready to receive delegations in 2004 to celebrate the 200th anniversary of Serbian statehood.” Unfortunately, he was killed a few months later, and the castle continued its demise in the following decades. Many valuable paintings, chandeliers and pieces of furniture have disappeared.

The castle is ochre in colour, and has a central façade that has an outstanding central avant-corps around which two wings develop symmetrically. The wings are two-storey, while the central part of the facade is three-storey with a magnificent entrance staircase and balustrades. The side wings have striking windows in the national Serbian style, evoking the memory of the sacral architecture of the Moravastyle. The roof has been repaired, and no further collapse is expected.

As the Old Edifice was a hotel before the collapse, it is expected to return to that purpose, although other purposes are not excluded – the creation of a state villa and the like. Also, there is a proposal to adapt the building to the building of the Municipal Assembly of Aranđelovac.