The building, which looks like a medieval castle, is one of the most beautiful buildings in Niš. It is known as the Apel building and was named after one of the most famous industrialists in Niš, JosephApel, and it was built in 1923. It happened to belong to the Apels, since the NišPrometna Banka planned to build its administrative building on this plot, but in 1922 it ran into great financial difficulties, and had to sell this plot to the famous Niš industrialist JosephApel, whose father Johan was a German who moved from Vojvodina. It is interesting that Johan Apel came to Niš even before the liberation from the Turks, smelling a good business opportunity in areas that were underdeveloped. 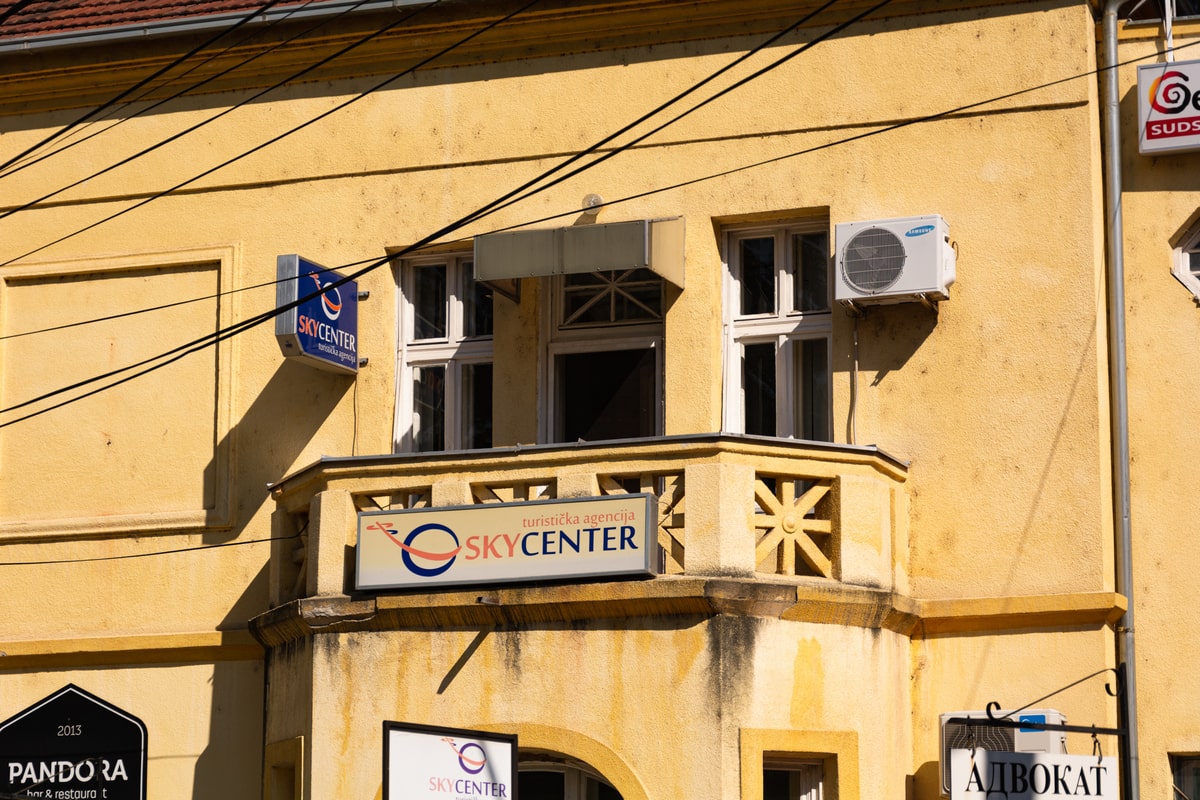 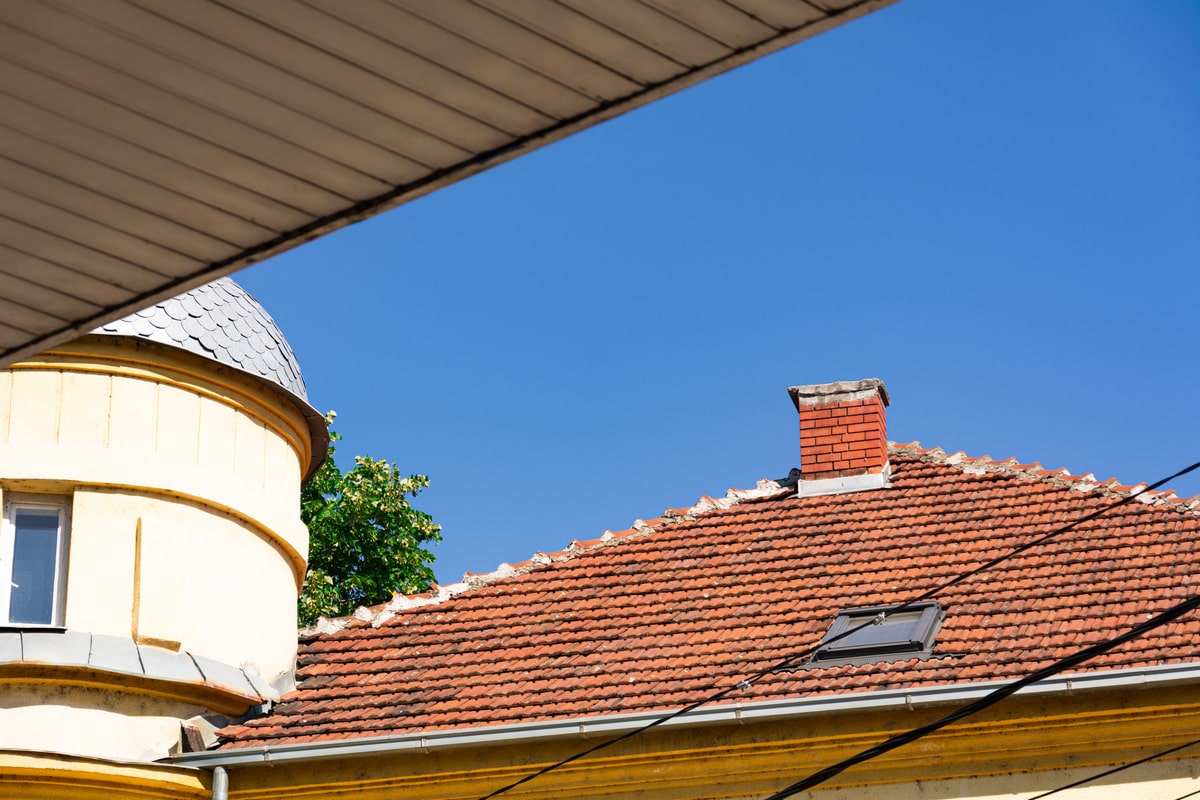 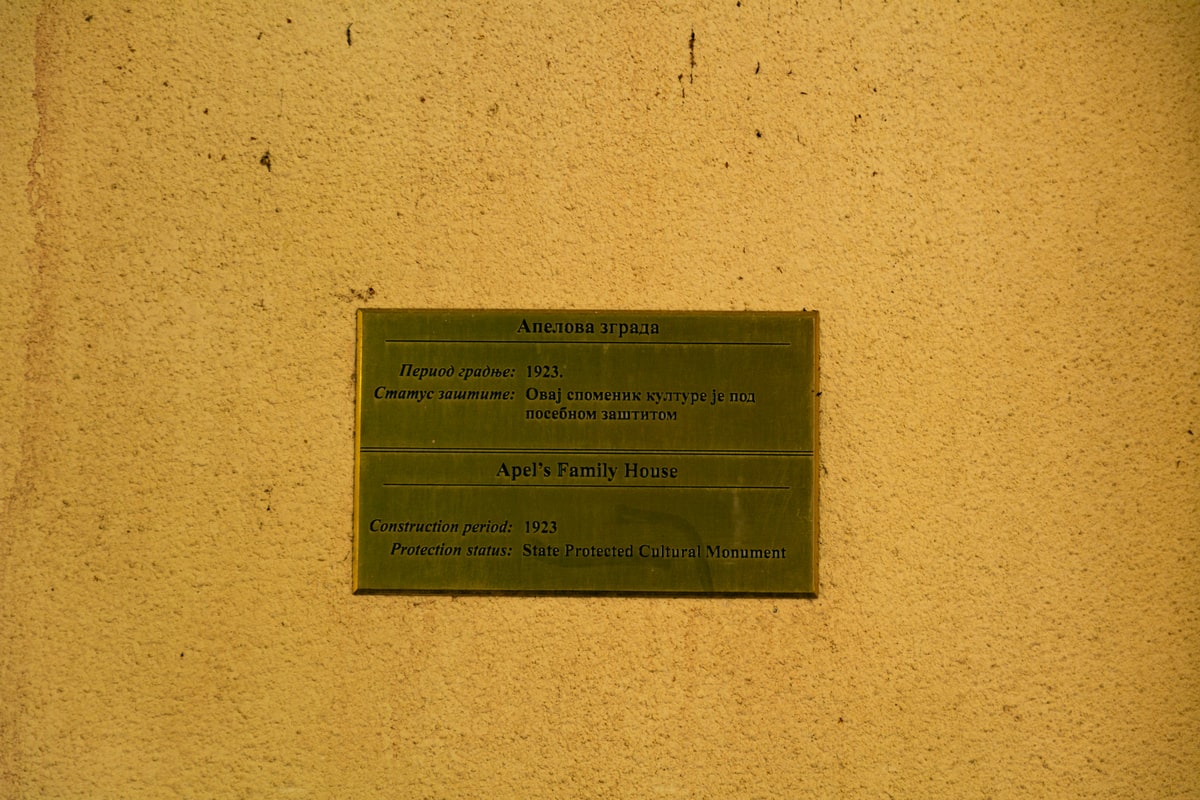 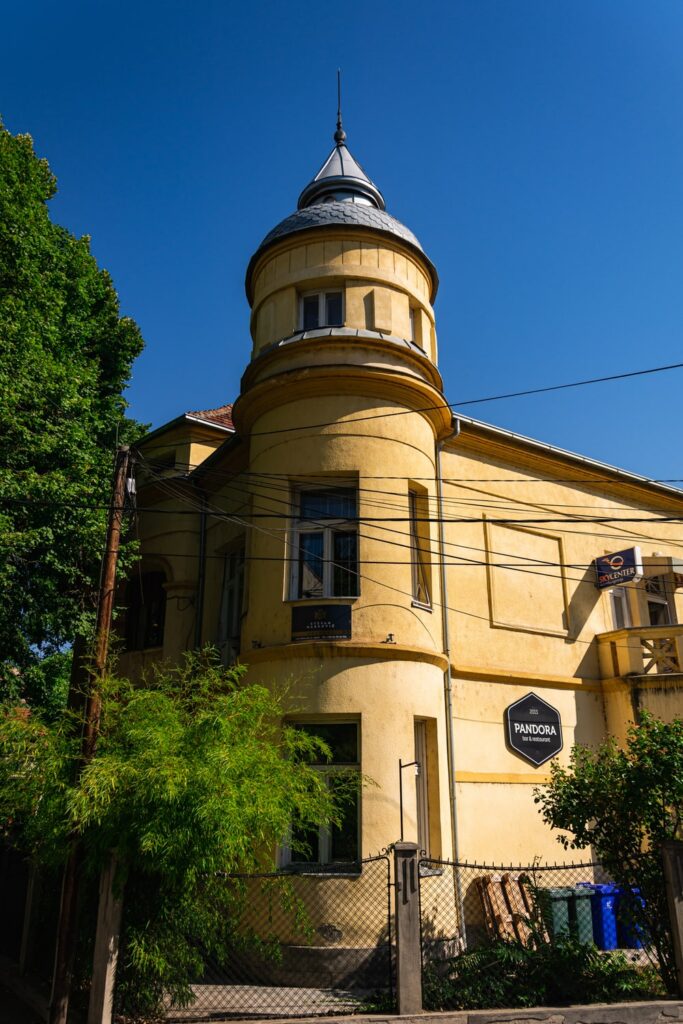 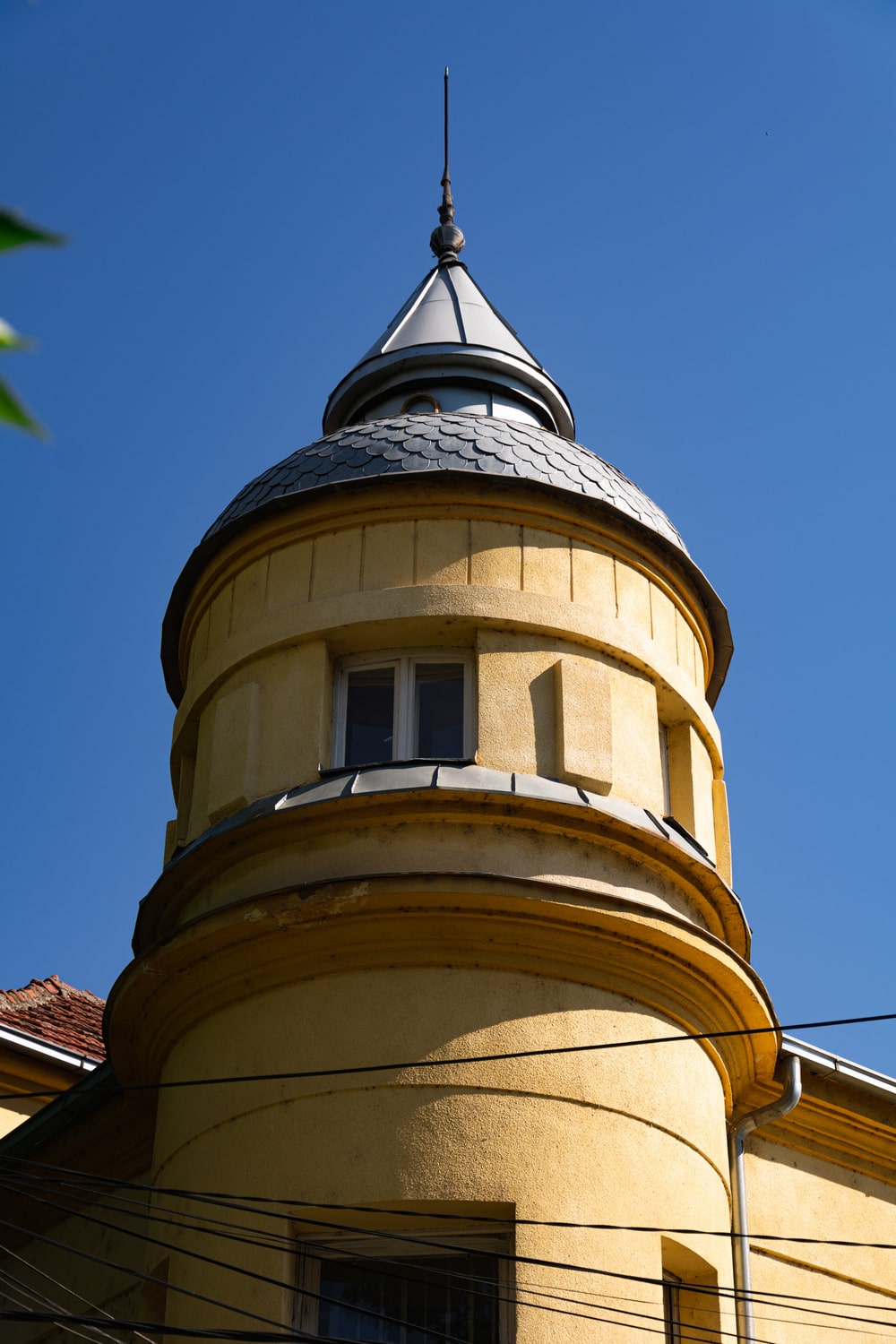 Johan Apel first started living and working in Aleksinac, where he owns groceries, a brewery and later three mining shafts together with Đoko Dimitrijević in the village of Subotinac. As the beer industry was poorly developed in Serbia under the Ottomans (wine and brandy were made in rural households), and there was a great demand, the Apel saw his chance there. In 1878, Johan Apel moved to Niš, where he bought land under Gorica, as much as six hectares, and built the first steam brewery in 1884, which would later become the famous Niš Brewery. Immediately next to the brewery, he built a famous beerhouse in which a portion of 40,000 litres of beer, as much as was produced in the Appel brewery, was served. He changed his religion to the Orthodox, as well as his name, and in 1907 “Jovan Apel” was written on his tombstone.

The Niš brewery was much larger than the original, manualAleksinac brewery, but the latter, to a lesser extent, continued to operate, but in support of the Nis brewery. They used local barley and imported hops from the Czech Republic. When Jovan died, his sons Josif and Hubert continued with the work and modernization of the brewery, and in 1910 they signed a contract with the Municipality of Niš on the use of electricity from the power plant “Sveta Petka” in Sićevo. Since then, the brewery has switched from steam to electric power, and the revolutionary production of artificial ice has begun. “That year, they tried to recapitalize and reorganize the brewery into the brewery company “Niševac”, which gathered 26 more shareholders. As it did not give the desired results after two years, with the entry of their sons-in-law into the company, Jozef and Hubert became the majority owners again. Since 1925, the brewery has been on a ten-year lease from the Dunđerski family. It was returned after ten years to Jovan Apel, the grandson of the older Jovan Apel, Joseph’s son. Since then, it has been called “Apelovac””, “Niškevesti” stated.

Apel also owned 6 hectares of land on the outskirts of Niš, in the part of the city called Apelovac. He owned factories in Skopje and Veles with his brother. As for Julien Dupont, his most famous work is the Memorial on Mount Čegar (a cultural monument of exceptional importance), ceremoniously opened in 1927; he also designed the building of the Professor ‘s House (a protected cultural monument), built in 1933.

The Apels also partly entered politics and sympathized with the Yugoslav Radical Community, and they were also friends of Dragiša Cvetkovic, who was the party’s founder, and later a signatory of the “treacherous” pact with the Axis Powers. The last owners of the brewery were Jovan’s grandchildren Jovan and Ratibor-Bora. They were the sons of JosephApel, but unfortunately, due to their connection with Cvetković, Bora and Jovan Apel were convicted after the Second World War as “enemies of the people”. The brewery and the house, as well as all their property, were confiscated and nationalized, and the brewery was named “Red Star”.

The building, located at 2 Lola Ribar Street (formerly called Gospodska (Serbian for Gentry), where the “elite” of the former Niš lived, i.e. industrialists and wealthier distinguished people), on the corner of Sinđelic Square, was built in 1923 according to a project by Julien Dupont, architect of Russian origin (who then belonged to a large group of Russian emigrants who worked in Serbia after the October Revolution), in an eclectic style. It is interesting that atone time justbefore the Second World War; this street was called Francuska (French), which can be seen from some postcards. The house of the Apel is strikingly dark ochre in colour.

The building, which presents itself as a large villa, is designed to resemble a medieval castle. The facade in Lola Ribar Street, where the entrance is located, is organized around a shallow semi-circular central protrusion, while the entrance itself is framed by two pillars. The corner part, which overlooks Sinđeli

Square, has a large circular tower in the projection crowned with a conical roof. The building has no plaster decoration, except for a complex cornice and some window frames. With its southern facade, it overlooks one of the largest city squares, where some of the most important city buildings are – the Administration (today the Court), the Teachers’ Home, the National Theatre. All this tells that Apel wanted to place his house in the most important possible place in the city. During World War II, the building was used by the German Gestapo. It was renovated in 2012. Today it houses a Pandora bar and restaurant.

The building is in good condition. Entrance to the building is allowed, as it is divided between different business facilities, such as a court interpreter, a travel agency and the aforementioned restaurant.