At the end of the main street in Jarkovci, a village located in the peace and quiet of the slopes of Fruška Gora, far from the noise of the outer world and close to Jarkovačko Lake, there is a quiet castle. At least it is quiet when there are no children in it, since now this is the building of the school branch of the lower grades of the primary school “Dušan Jerković”, and sometimes this building is revived by children’s tumult. The position, right next to the lake, is a reflection of peace and quiet, but there is not much space to continue with the praise, since, despite the fact that the castle is in use, it is in a rather poor condition, and certainly from the outside.

The summer house was built in the 19th century, in the second half, at a time when Austria-Hungary was at the peak of its power, and local rich and noble families were very wealthy. Thus, the Pejačević counts, who ruled Ruma and its surroundings, first had a castle (this was common at the time), but due to the urbanization of Ruma, the castle was torn down. Then, at the request, or better said, at the will of his ill daughter, Count Pejačević built a new castle far away from the streets of Ruma, and called it “My Will”. There are, further, two turbulent versions of the history of this castle, and one says that Count Pejačević himself gambled the castle away, so that at the insistence of his wife, the count sat down at the gambling table again, played better and returned the castle to Pejačević ownership. Another version is that the adventurous Countess Pejačević sat at the sinister table, said “This is my will” and lost the castle, so that the count himself, more skilled in playing cards, would have returned it to the possession of Ruma nobles. 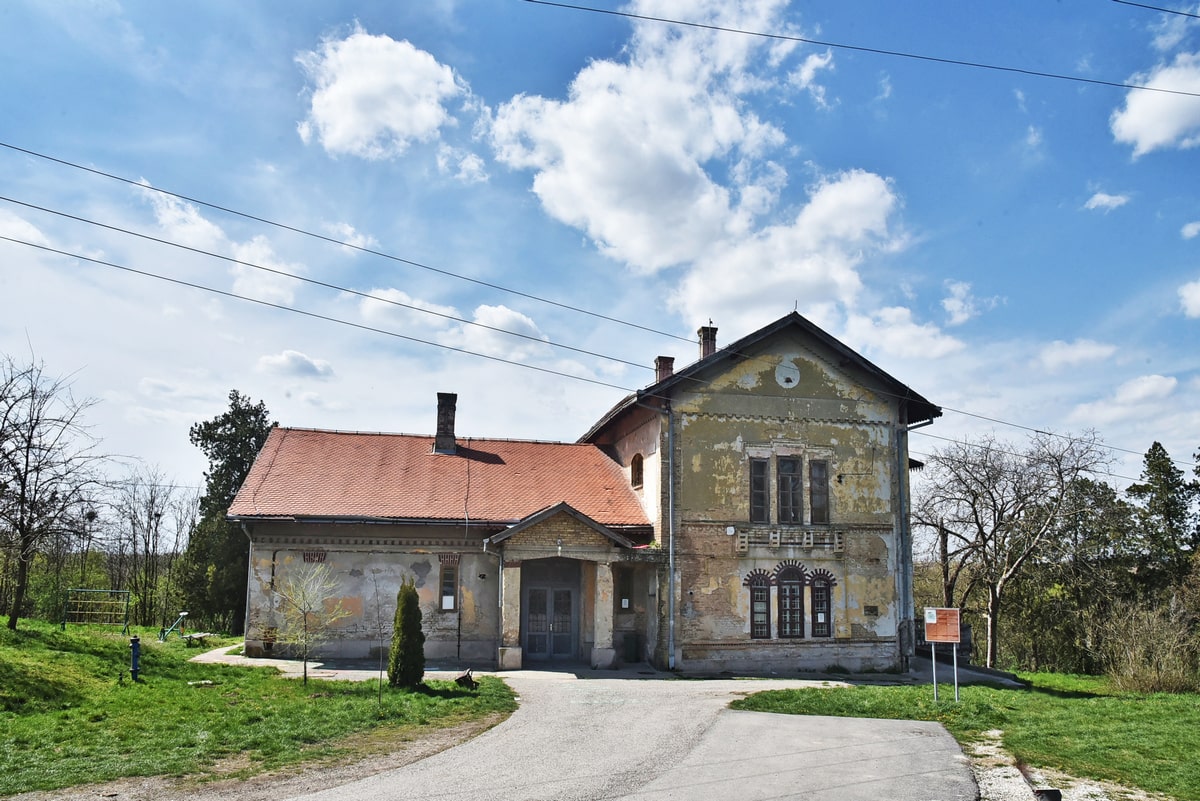 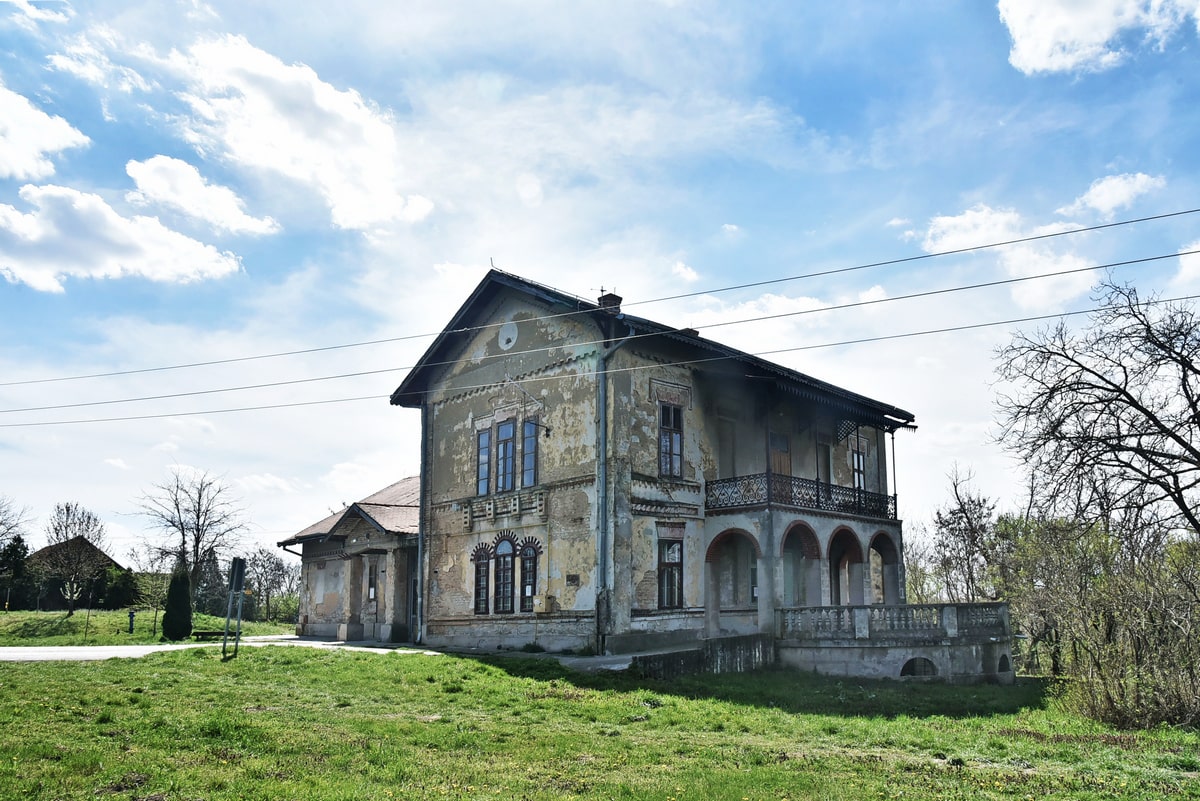 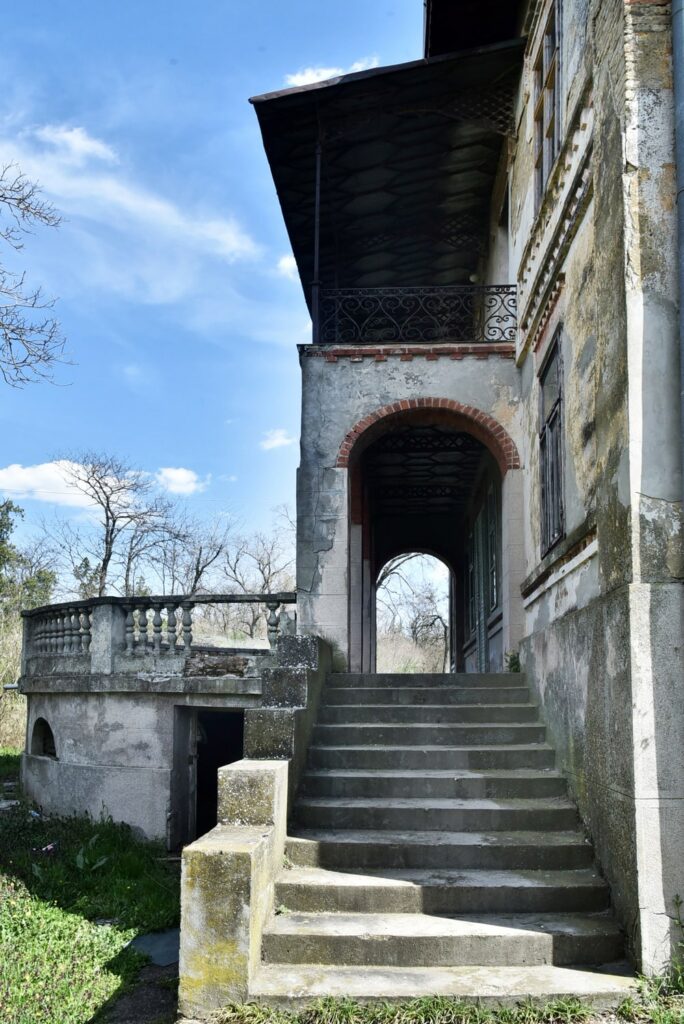 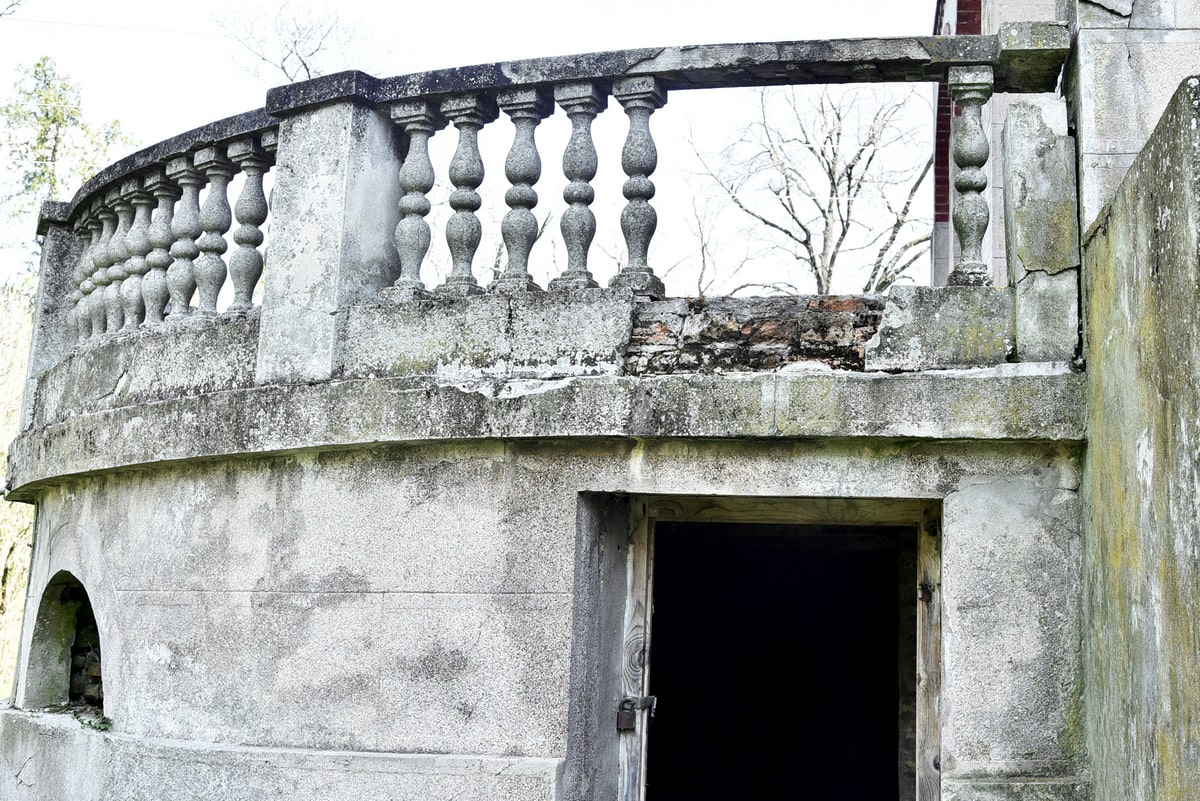 Later, around this summer house, which has all the characteristics of summer houses built by wealthy individuals throughout the Empire, a whole settlement of auxiliary rooms and houses for workers on the Pejačević estate developed. The young countess was very happy in the summer house, and she was saying that she felt “at home” here. The count used the summer house for rest and hunting. The complete decoration on the facades of the building is made of brick and wood. The whole settlement was named Moja Volja (“My Will”) and that is how the village was called until recently, since it was only at the end of the socialist era that it received the “Syrmian” name Jarkovci. Until 1906, the castle of Count Pejačević was an administrative building for the count’s servants and people who worked on his estate, which extended over the entire stretch of today’s Jarkovci. In the period of the kingdom, there was a boarding school for blind girls, who “were safe because they could not go far” – there was a forest all around.

On the facade facing the lake, there are three arches and a spacious semi-circular terrace, and the summer house itself is a very attractive building that could be a great restaurant facility, bearing in mind that children deserve a more functional building. The fence around the oval terrace was partially destroyed. The roof was in poor condition but was renovated but the facade is still in poor condition and the carpentry, which was originally made of wood, has partially rotted. The dimensions of the building are 15×15 meters and the height of the walls is 4.10 meters. The façade was originally, as can be seen partially today, ochre in colour, typical of the Habsburg Empire. The building is two-storey and it is characterized by a design that there are groups of three windows on each side, of which the central one is a bit higher than the others. The windows on the ground floor are decorated with red brick arches, while those on the first floor are without decoration. 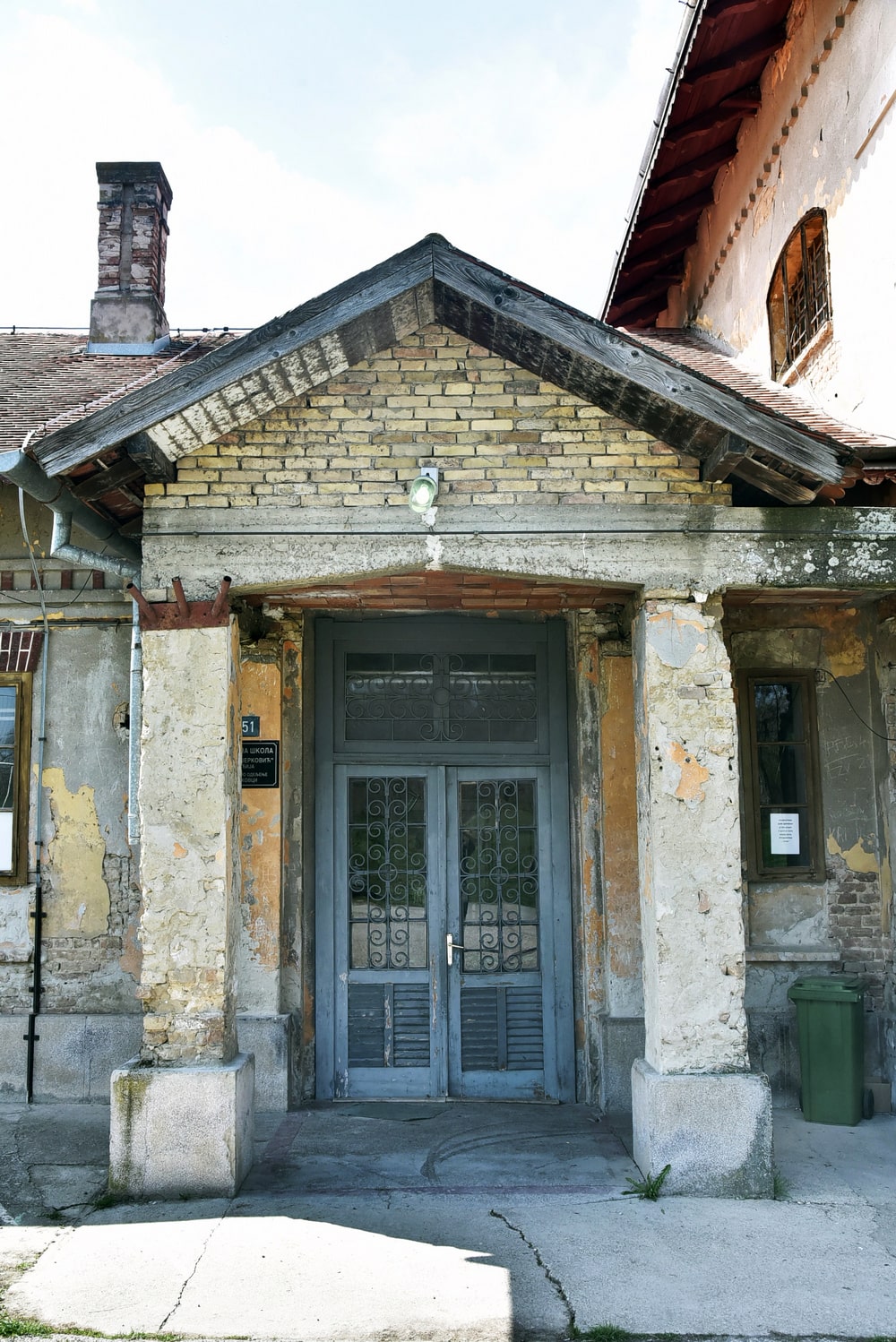 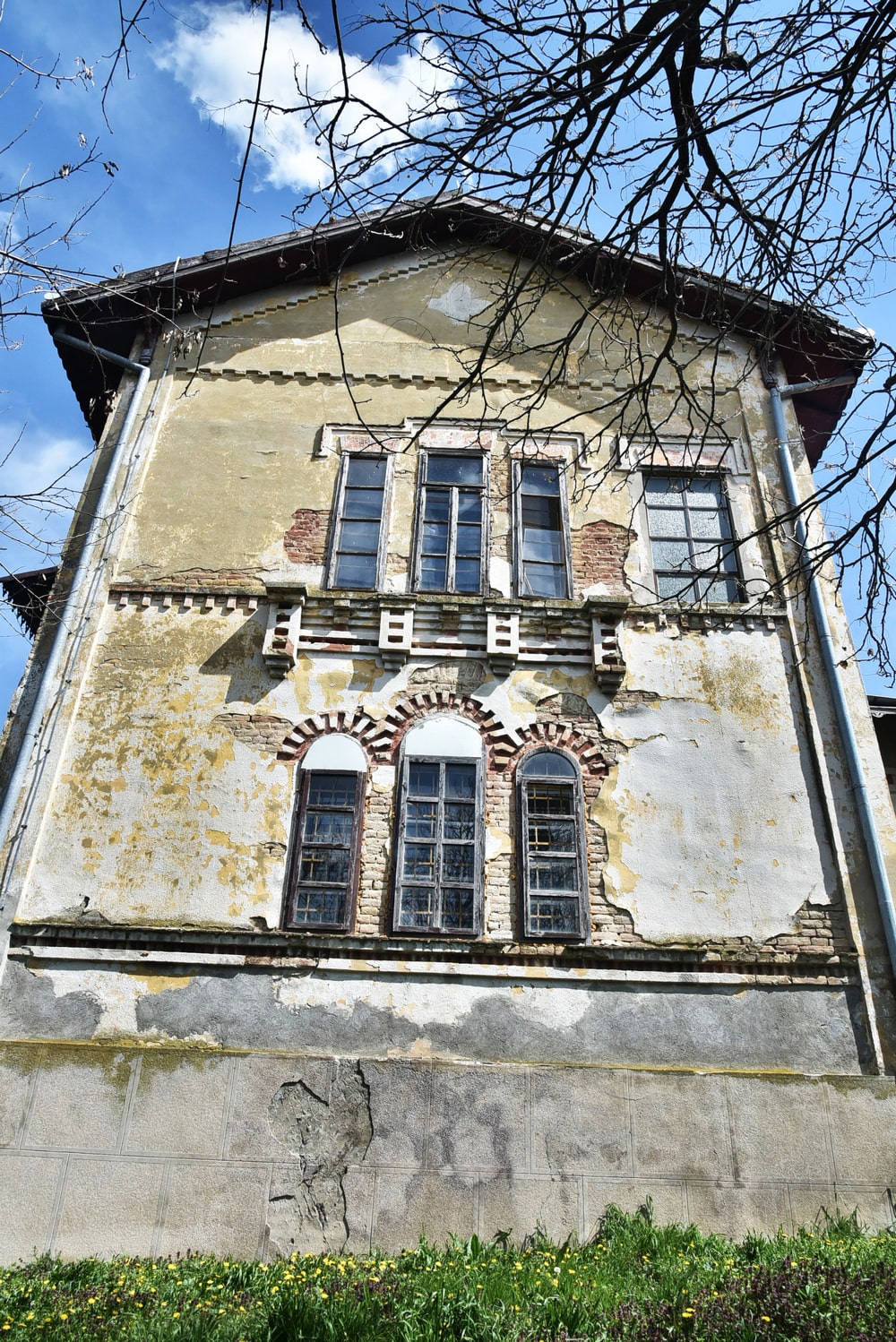 Due to the specificity and uniqueness of the summer house, the combination of urban and rural architecture, a proposal for the protection of the building was submitted in 1987. The Heritag Center for Research and Promotion of Cultural Heritage has encouraged the renovation of this building, so it is planned, although the Municipality of Inđija has no jurisdiction over the building that houses both the local community office and the village clinic, which should be relocated, as well as school. It is not possible to enter the summer house without a special reason, since it has a public purpose. 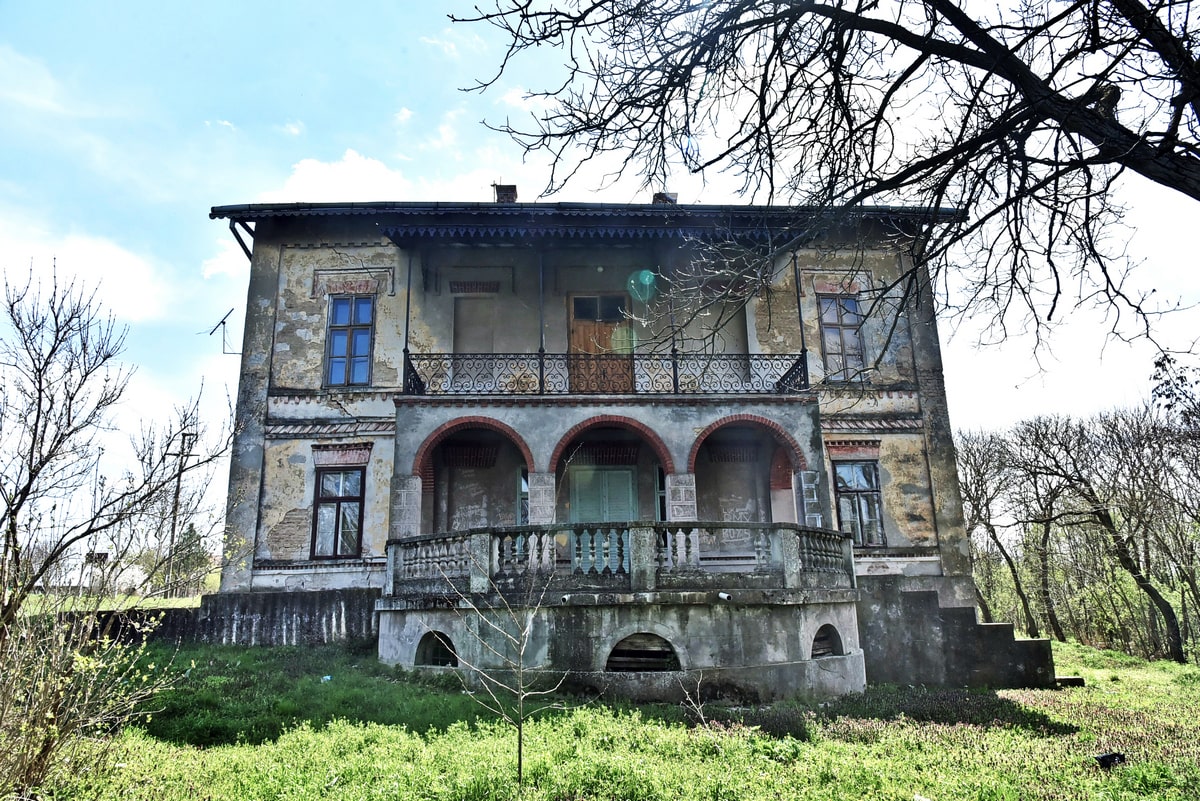 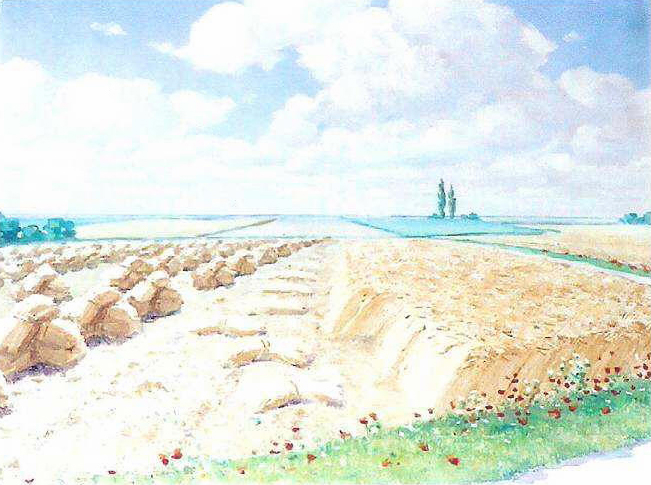 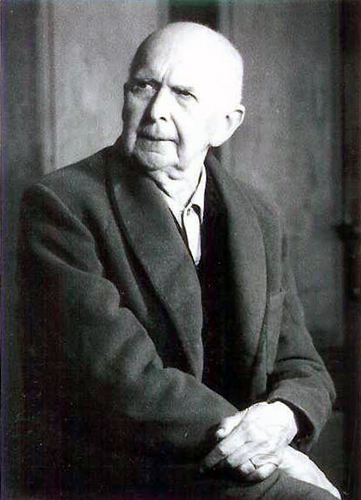 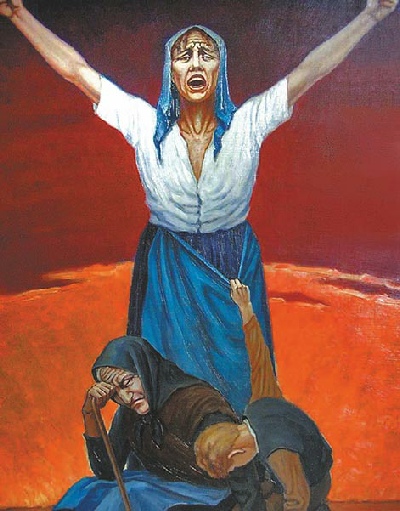 Jarkovci are the home of the first academic painter from this area – Oskar Sommerfeld (1885-1973). Born in 1885 on the Puszta Moja Volja to a civil servant of the counts Pejačevič, he spent a happy childhood there. After completing elementary school and four years of high school, he attended a school for cadets in Fünfkirchen (Pécs, today’s Hungary).  As a young officer he was then educated at the Academy of Art in Budapest, where he developed his skills as draftsman and painter. After World War I he travelled abroad and received further education in Paris and Munich.  In 1922 he settled down in Inđija as a freelance artist and remained there until his marriage in 1930, when he moved to Ruma.  He displayed his art collection in private exhibitions in Novi Sad, Belgrade, Linz, Essegg (Osijek), Budapest, Vienna and Fünfkirchen.  The art critics of Belgrade called him “The Discoverer of the Syrmian Landscape”.  Thus he also discovered Čortanovci as the ideal Danube beach in India.

Professor Sommerfeld claimed that for him the most beautiful country in the world was Syrmia, fulfilling an artist’s every wish: flat wheat and corn fields, softly rolling meadows, a manifold world of flora and fauna, the Fruška Gora, coniferous and oak forests, softly flowing and untamed streams, the Danube and the Sava, old monasteries, as well as an eventful history.  In this way he portrayed the width and depth of Pannonia in his paintings.

His paintings usually reveal his joyful spirit and love of his homeland.  Professor Oskar Sommerfeld once said, “I consciously distance myself from modernity because I am convinced that I can express the memory of my homeland and the historic significance of our fate only through my personal art form.” Some paintings depict the misery and desperation of the refugees. “To the vulnerable soul of the artist the expulsion in 1944 was a traumatic experience which could not remain without an impact on his work.  How could he portray the historic significance of the fate of the Donauschwaben, as well as his own, without considering the pain, the death and the evil we had to endure.”

From the very beginning, the art works of Professor Oskar Sommerfeld, were closely tied to his homeland, to which his art and his life were dedicated. Professor Sommerfeld was active to the end.  And so it happened that the last painting on his easel was still literally damp when he died on April 27, 1973 at the age of 88 years.