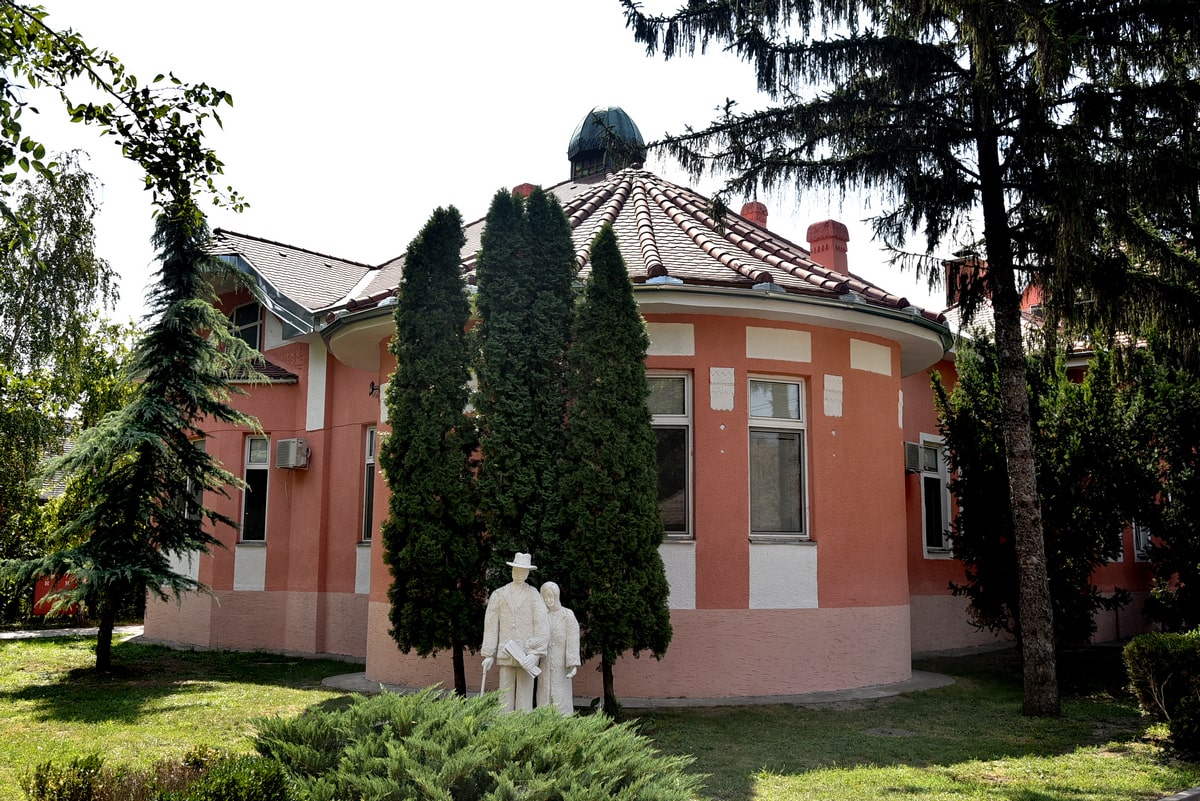 The building has been renovated and adapted for the needs of the Gerontology Centre in recent years. Although converted several times for different purposes, the building has not lost its basic concept, and the mighty roof structure with an observation tower has remained authentic. 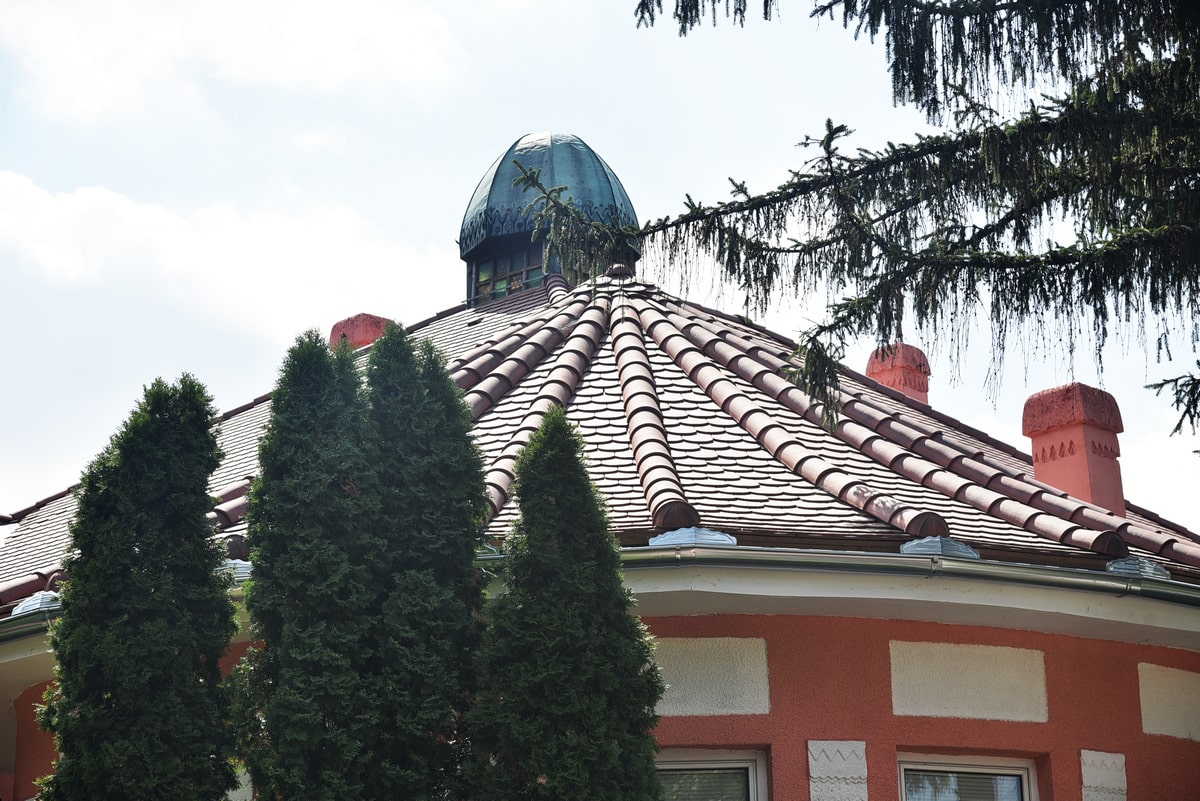 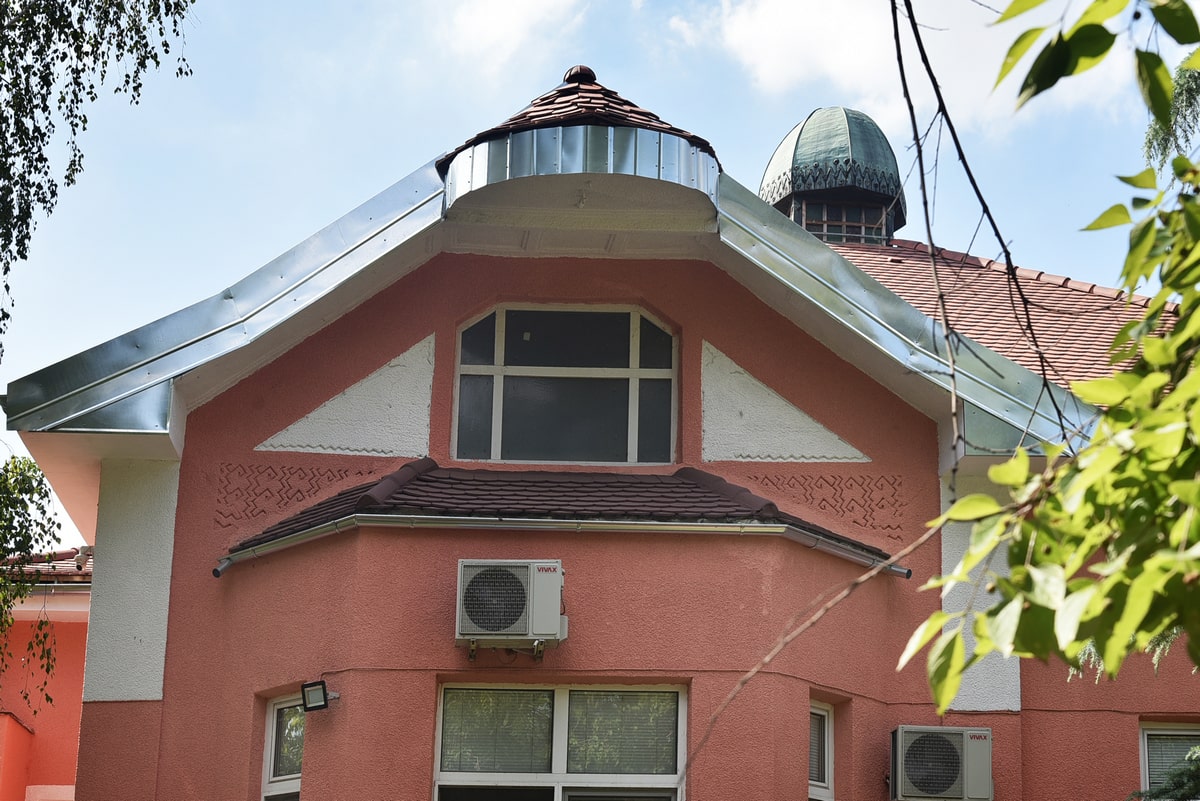 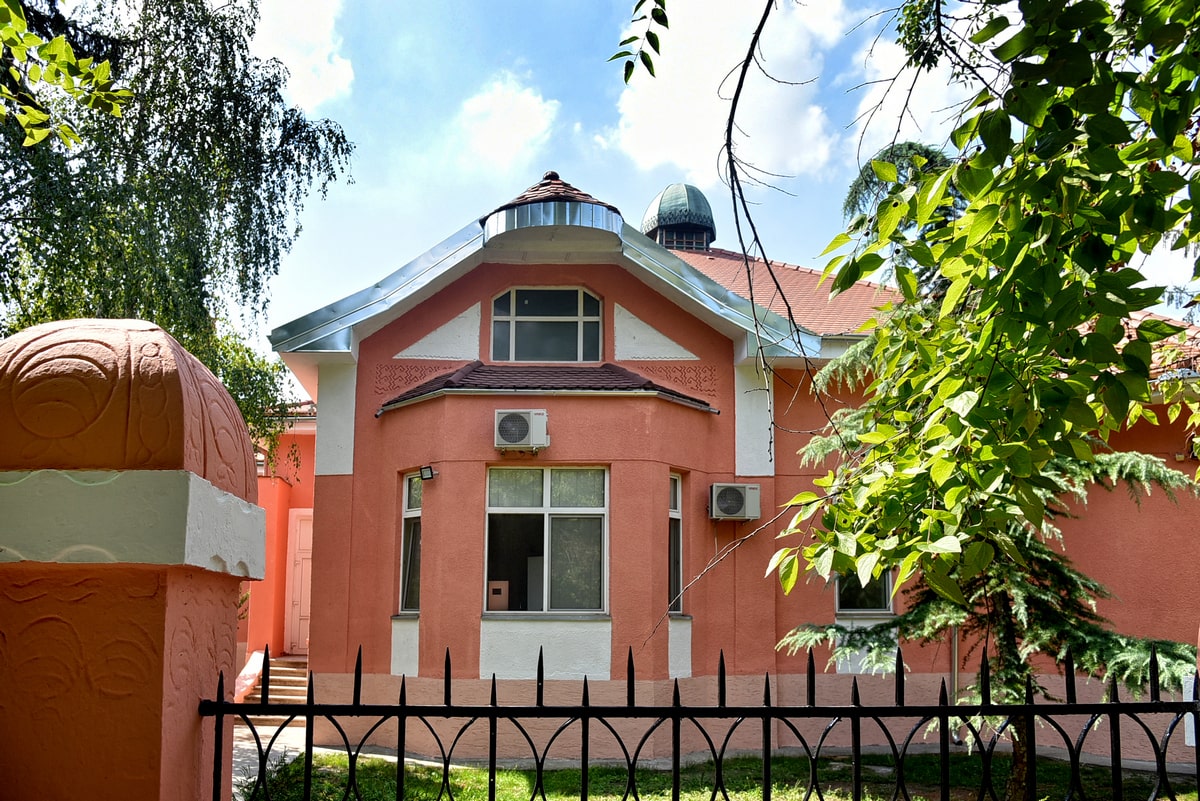 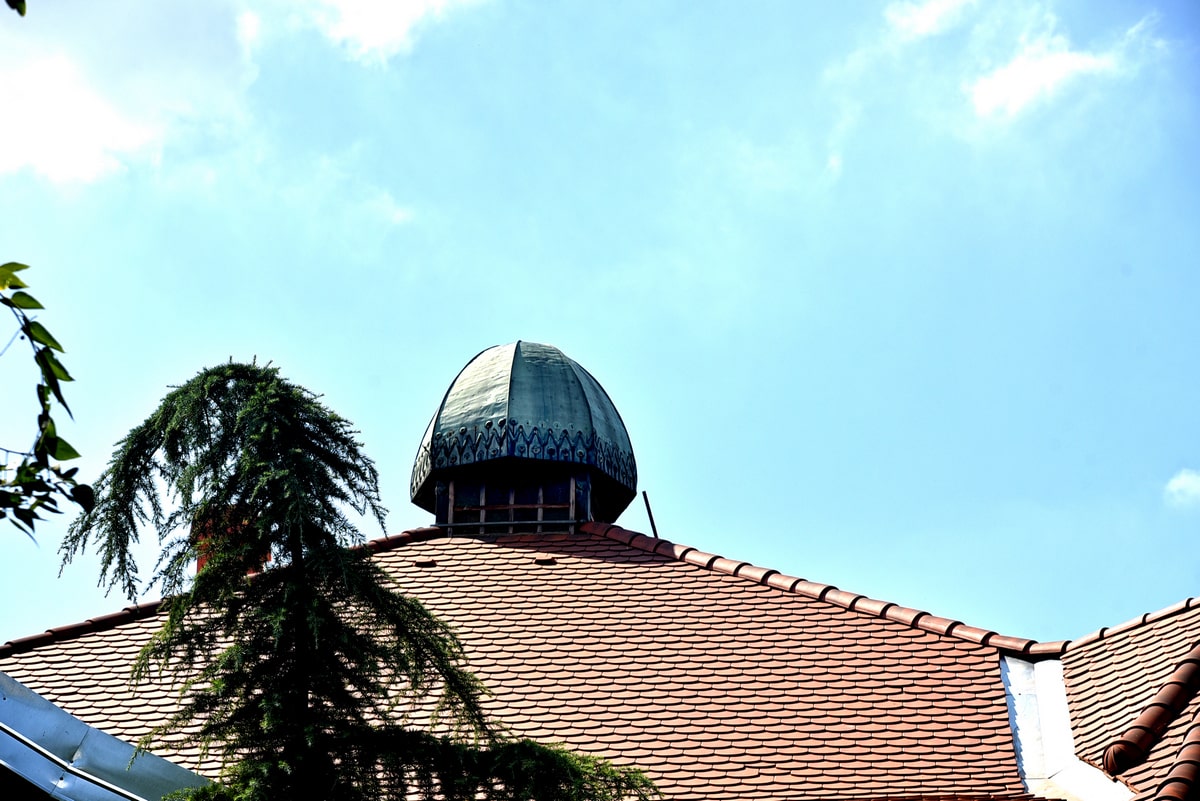 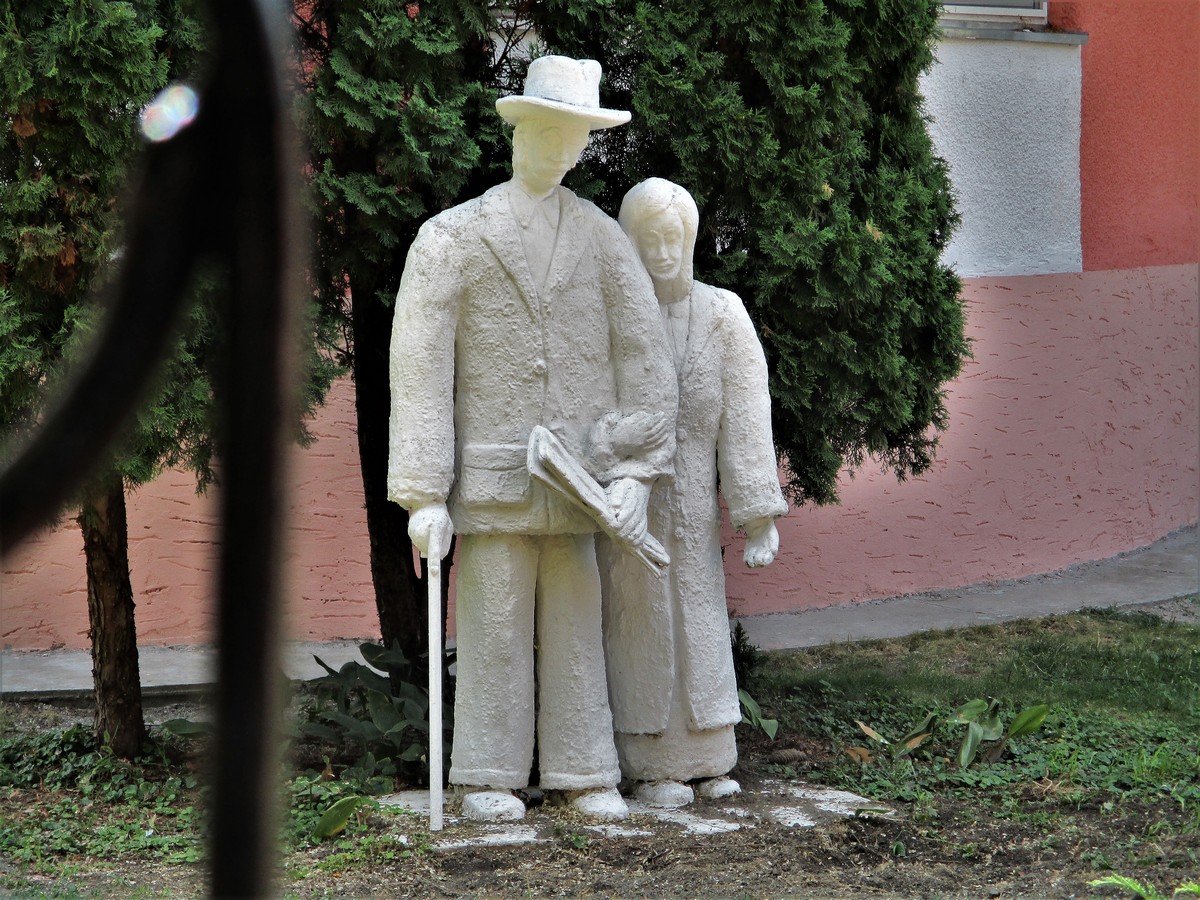 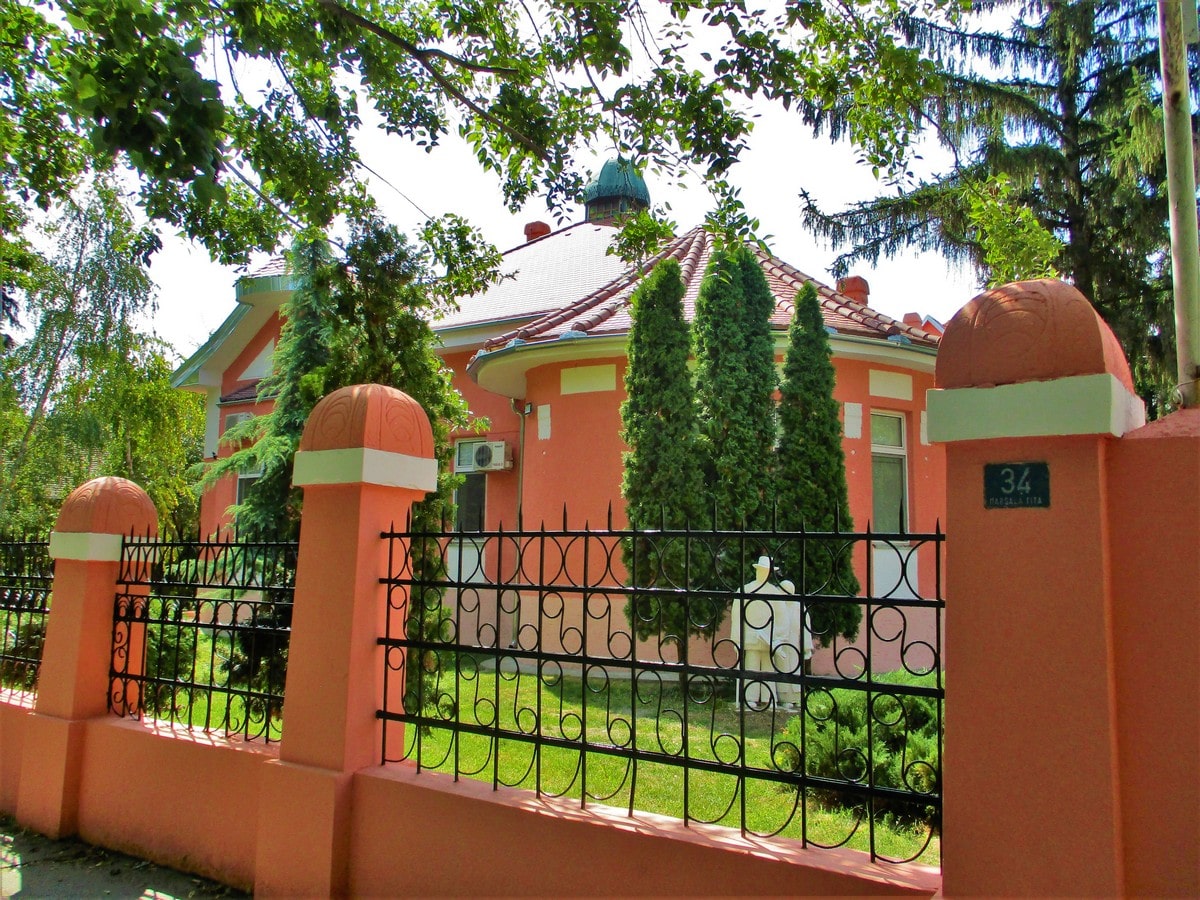