One of the most impressive buildings in Novi Sad, built during the Austro-Hungarian Empire, is the fascinating Iodine Spa, which was once located on the outskirts of the city, but today is very close to the centre. Its fate was indicated at the end of the 19th century, when an artesian well was drilled near the former Futoška forest (today Futoški park) for the purpose of supplying Novi Sad with drinking water. Accidentally, hot and mineral water rich in iodine, with a temperature of 24.6°, gushed out, and its healing properties were suspected, and this was later confirmed.

From 1910, Novi Sad became a spa town. The Budapest architect Imre Francsek designed the building of the Varoš iodine bath, a characteristic building in the sezession style, which was then a trademark of the Habsburg Empire. The palace itself was created on the initiative of the town doctor and balneologist, dr. Wilhelm Wilt, and construction began in 1908. It was built in the sezzesion style, and at that time it was one of the most impressive buildings in Novi Sad. With the expansion of the Spa in 1931, the Park Hotel was built (designed by the Novi Sad architect Đorđe Tabaković), which functioned as an infirmary for spa guests. Leo Tolstoy and Rabindranath Tagore were also treated here. 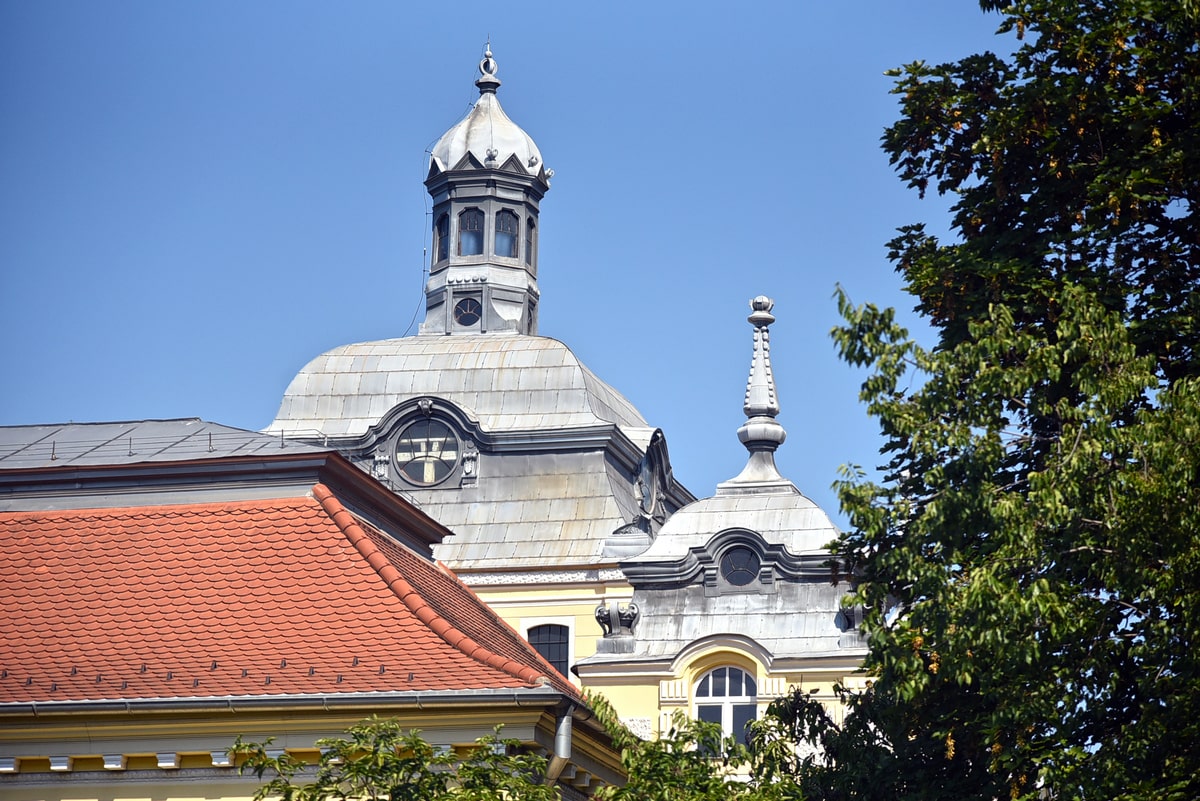 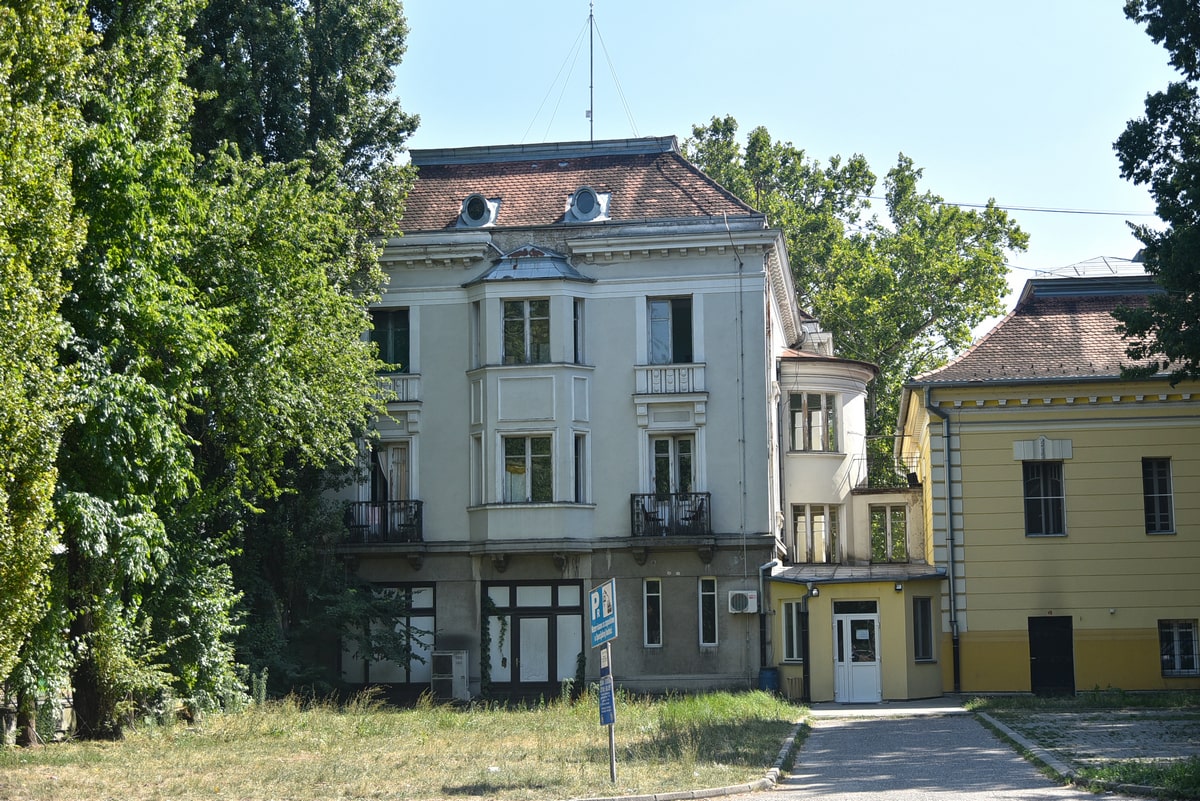 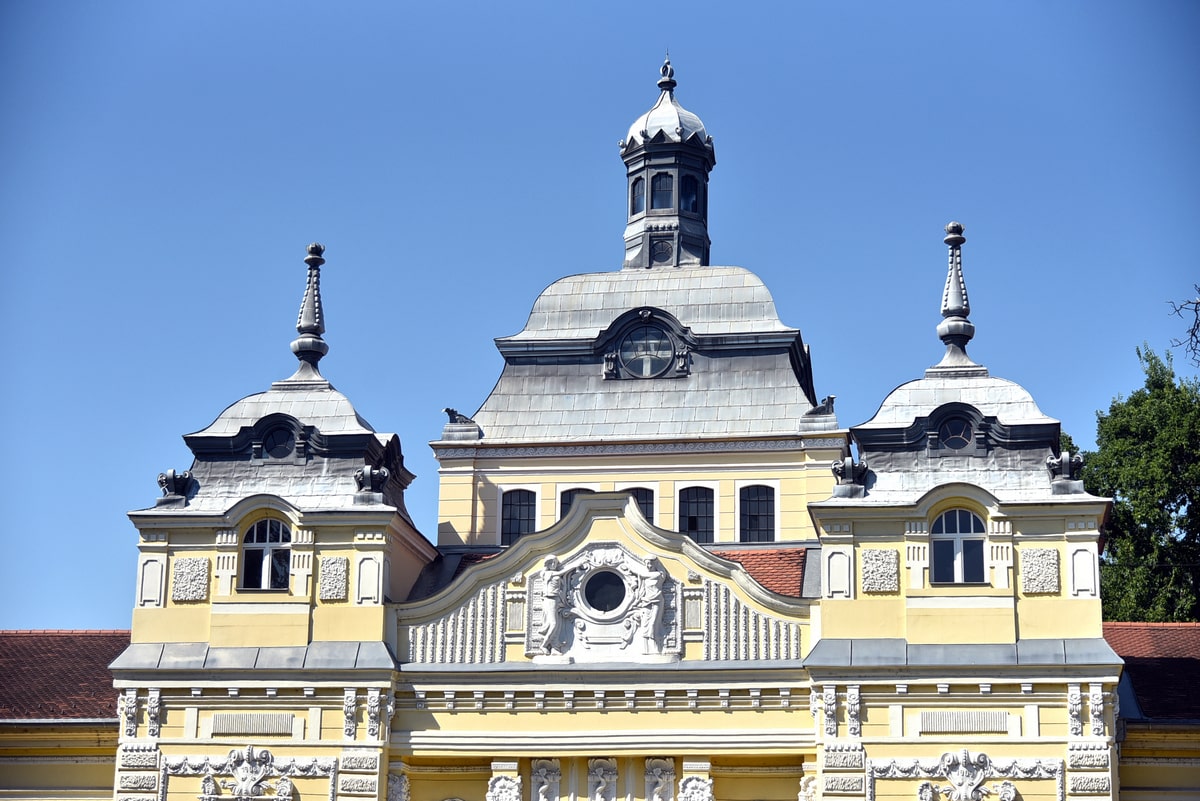 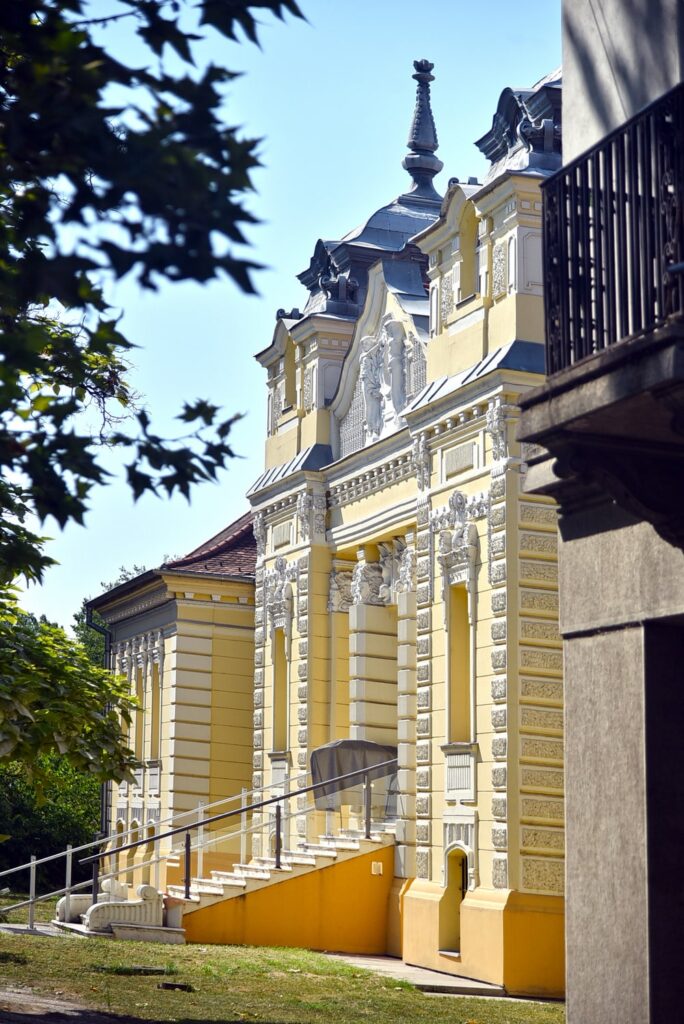 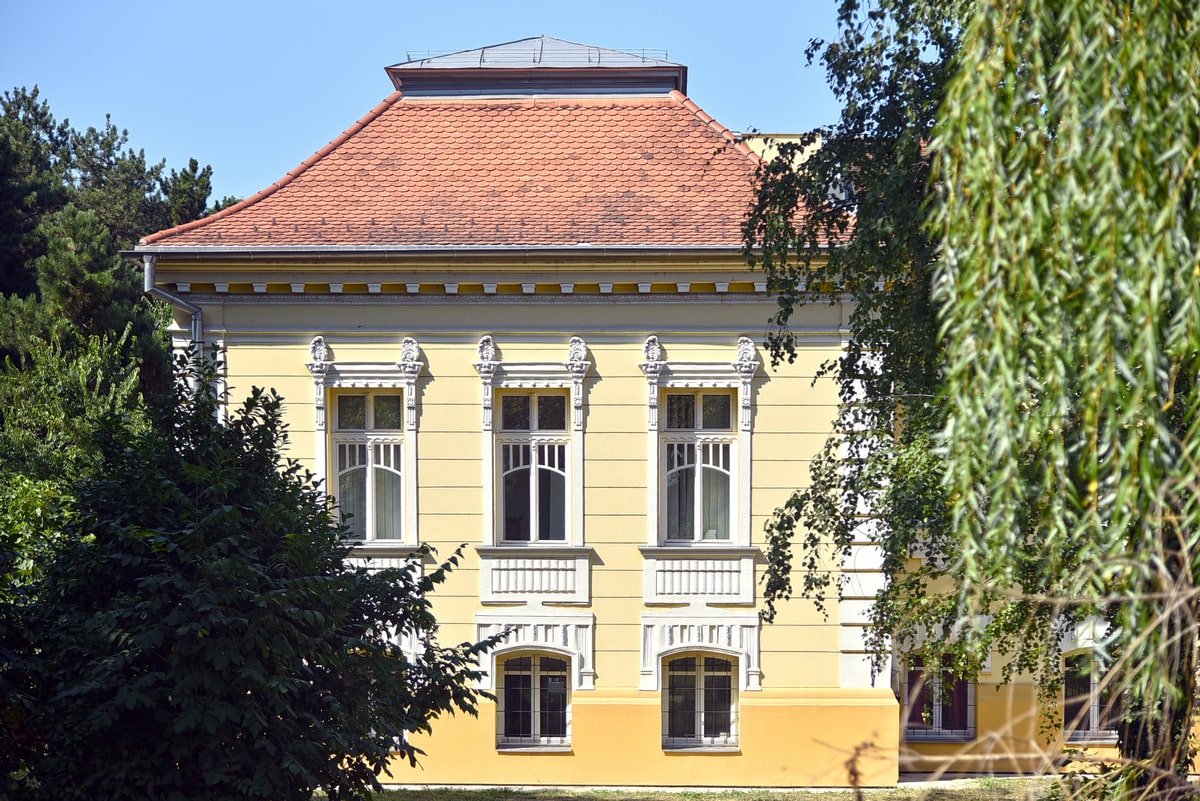 The central building has one central and two side avant-corpses, and the dome in the middle fits harmoniously with the two symmetrically placed lateral. The decorations above the central windows and on the façade are masterpieces of sezessionist plasterwork. The main hall is entered via spacious and numerous stairs.

In 1991, a partial external and internal adaptation of the building was done, and computer equipment was installed for important work processes. In 1977, the operations of the swimming pool, which was located in the part of the building that was erected in 1910, ceased. Due to the dilapidation of the building and installations and the impossibility of revitalizing this part of the institution, in 1994 all forms of hydrotherapy ceased. At the end of 2002, with the financial help of the Provincial Government as the Founder, and the relevant Secretariat, the roof structure and all sanitary facilities were completely renovated and rehabilitated. The interior of the building has been thoroughly renovated, new floors have been installed in the outpatient and diagnostic sector. 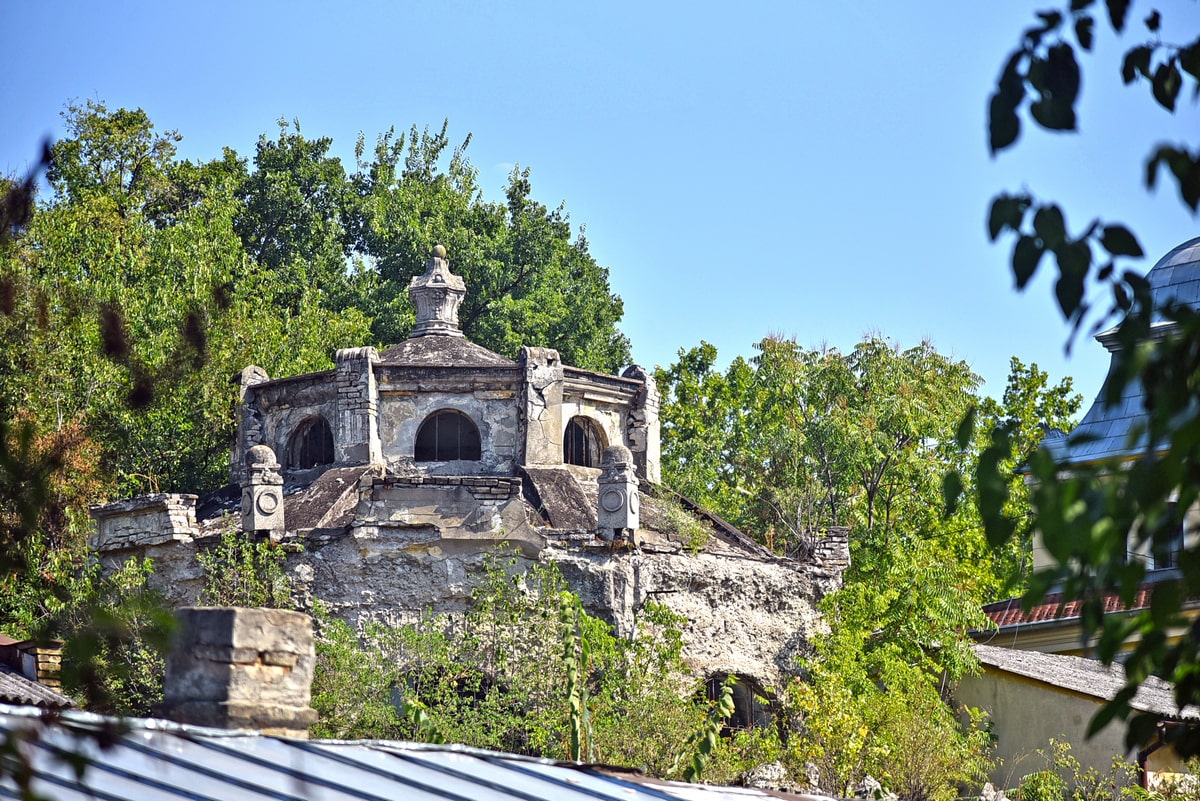 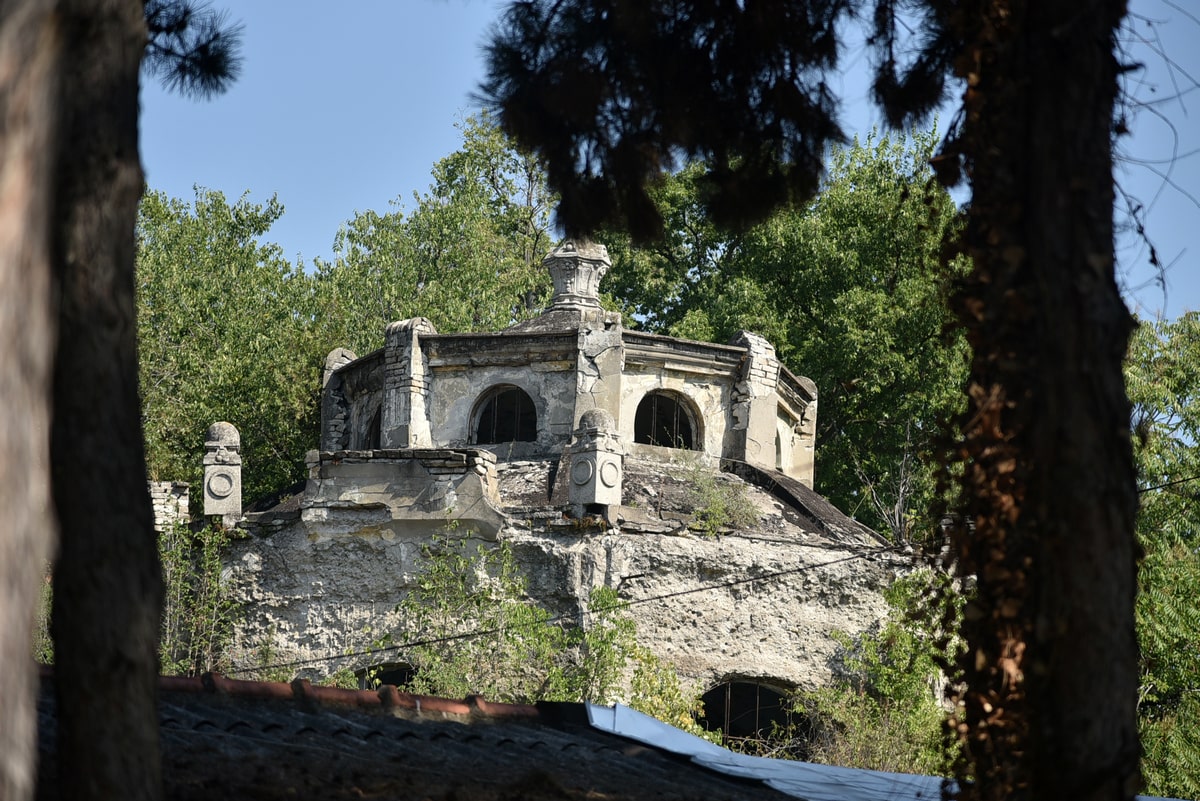 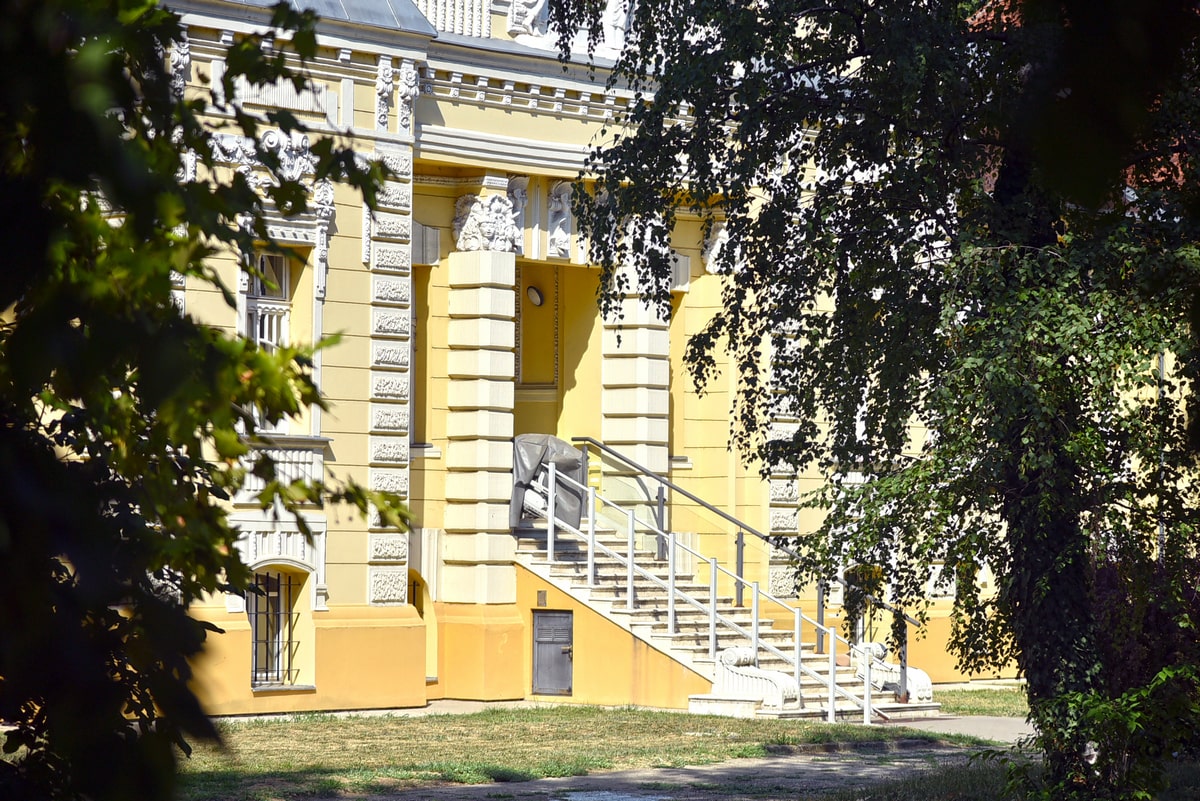 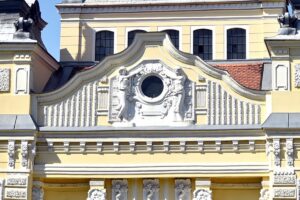 In previous years, in 2010, the facade was renovated in full splendour, in yellow and white. Ancillary facilities are not in a representative state, and some are prone to collapse, such as the swimming pool, which stopped working in 1977. The pool facility is devastated and dangerous to approach. Dr. Negovan Stojšić says that fifteen years ago, its renovation was planned, that experts from the Faculty of Civil Engineering did a study, but nothing was done. It is expected the rehabilitation of the infirmary, ie the old Hotel Park, to begin.

The spa complex represents an immovable cultural property as a spatial cultural-historical whole of great importance. Entrance to the building is allowed.