The Hajduk Veljko Museum was, in its essence, home to the obor-knez Todorče, who ruled this area in the 1860s. The prince was not particularly merciful, so the konak was built under the kuluk (drudgery), and for the needs of Todorče himself. However, a hundred years later, negligence took its toll, and in 1950, the management of the Negotin Museum invited the Belgrade architect Ivan Zdravković, who made a plan for rehabilitation and adaptation. Unfortunately, it was not until 1966 that the Negotin Museum bought Todorče’s house, and due to its characteristics, i.e. due to the preserved Balkan architecture, it was decided to open an ethnographic department here, followed by restoration and adaptation.

Todorče’s residence was built of solid material, so Todorče pleaded for the durability of his house – namely, the walls of the ground floor were built of rough stone, evenly arranged in horizontal rows from 75 to 95 cm thick. The first floor is made of bricks, and the beautiful porch under the arcades and the completely independent end of the building in the form of a triangle are especially impressive. a full tympanum surrounded by a lavish cornice of bricks, arranged in a zigzag combination, in the image of church buildings of Byzantine origin. Obviously, Todorče wanted reminiscences of Orthodox religious buildings in the Ottoman environment.

However, during the works, the plan was changed, so the ethnographic department was not opened, but the house had various purposes, and only thirty years later, in 1997, the Hajduk Veljko Museum was created. It was this building that served to house artifacts from the First Serbian Uprising and those related to the legendary character of Hajduk Veljko Petrović, when the Bulgarians also consider him their hero, under the name Hajdut Velko Petrov. Here, the stories of that time are presented with the help of exhibits from the historical, ethnological, artistic collection and literary works.

It is possible to get to know the rich material from the time of the uprisings, and today there are several rooms on the ground floor, two of which have been converted into a gallery, and part of the ethnological and historical display is located in the ground floor hall.

The building is in excellent condition and the entrance to it is free. 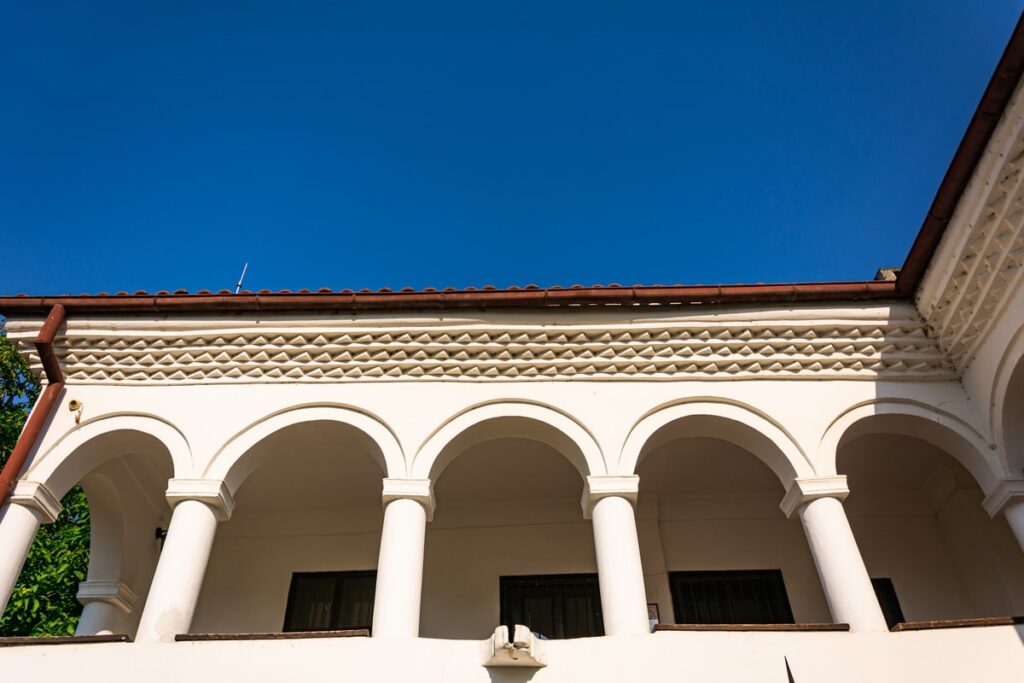